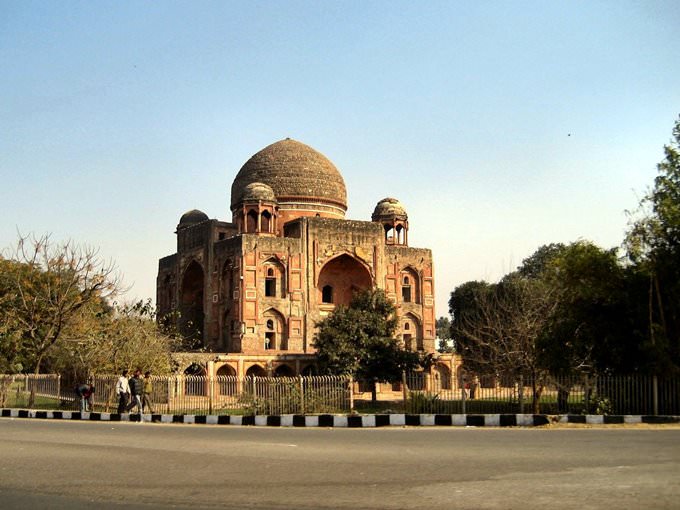 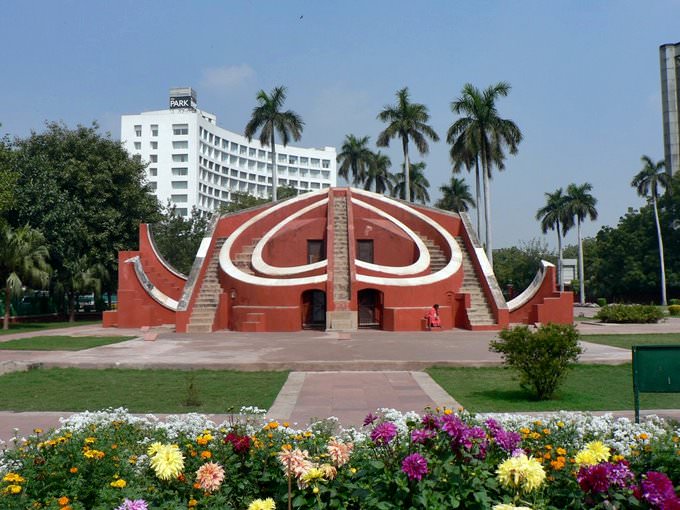 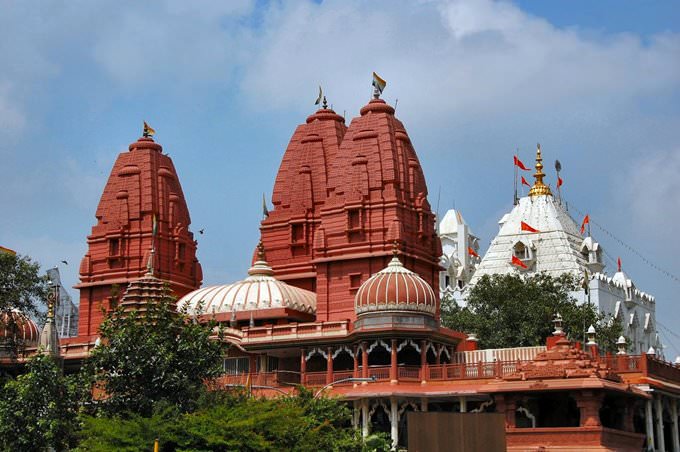 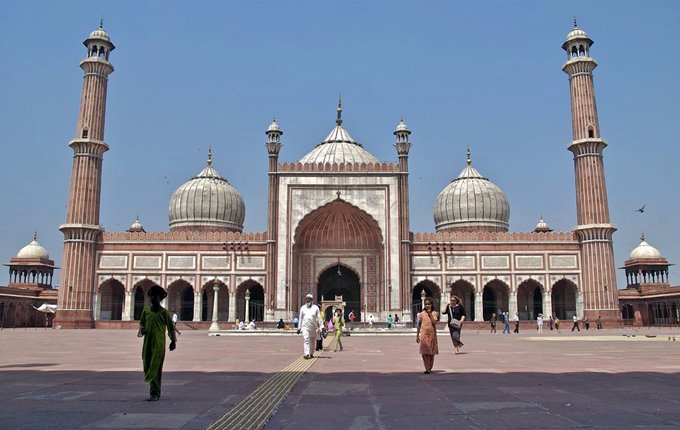 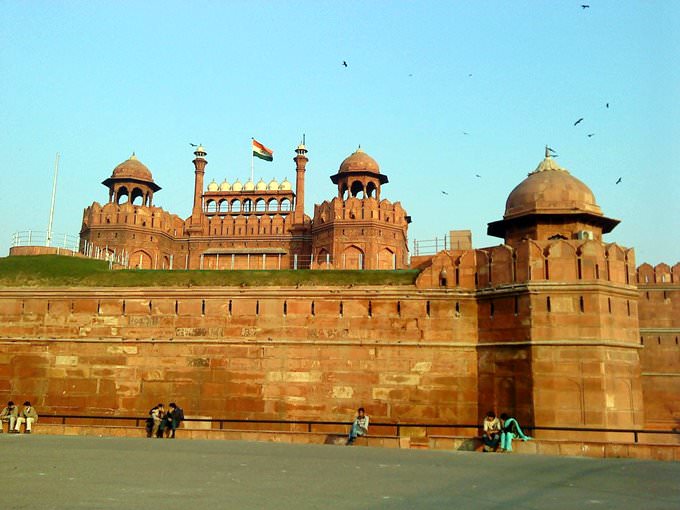 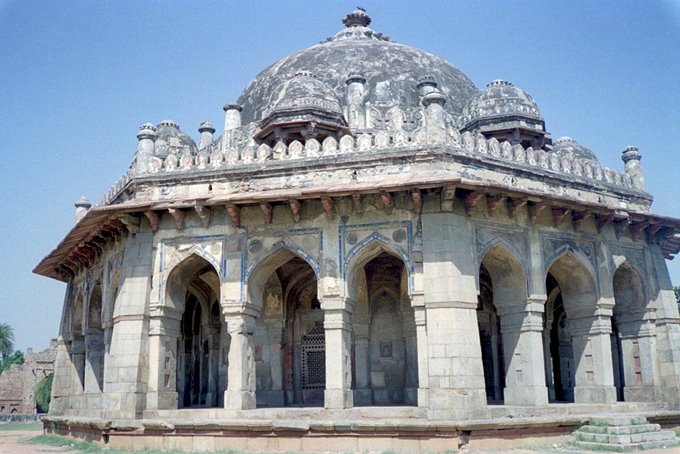 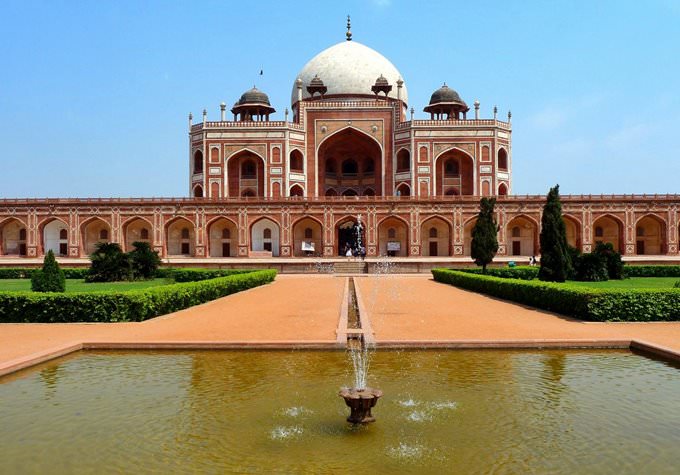 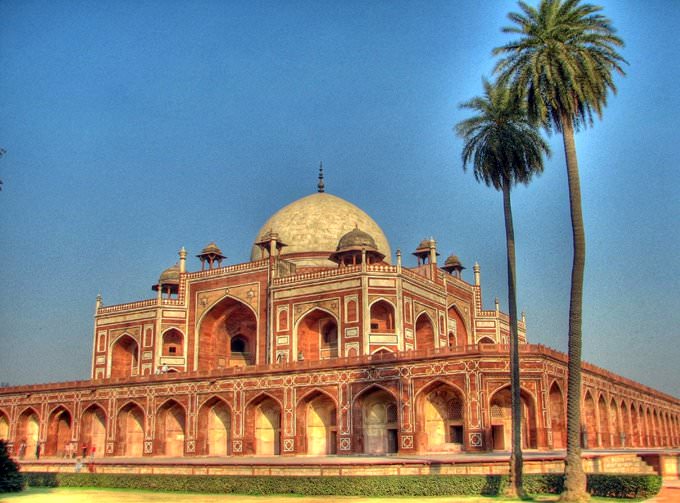 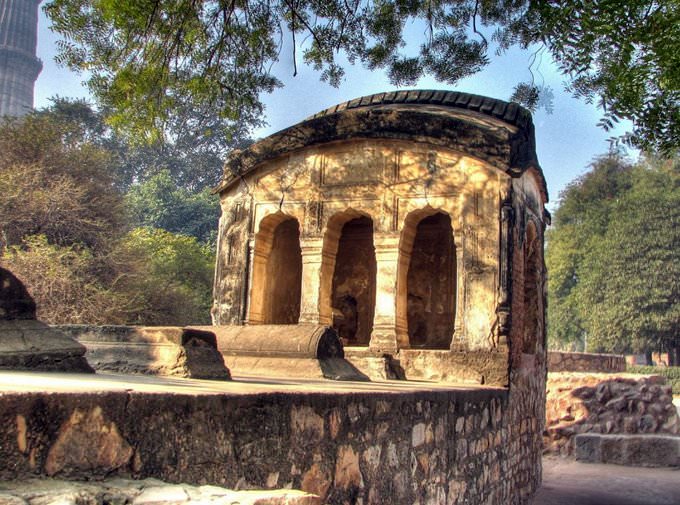 Chapters of the guide to New Delhi

New Delhi is a great place to try escape quests if you've never experienced this kind of entertainment before. In the Indian capital, the most popular center for that is Mystery Rooms where participants have to solve some problems: for example, to escape from prison or a maniac, or steal the famous Koh-i-Noor diamond to become the greatest jewelry robber of all time. These are just a few of the rooms available to … Open

After long walks in New Delhi and its environs, shopping trips straining the wallet, and gastronomic discoveries, go to trendy Smokehouse Club - one of the most stylish and fashionable places in town. Here you can sit down at one of the original tables and enjoy your favorite cocktails in a surreal setting admiring the night streets view from the window. Continue exciting shopping at Chandni Chowk - an amazing … Open

4. The best alternative to underground is a bus however cruising the city by bus is not as comfortable as by underground. As a rule buses run at 20 minute intervals. One of the main disadvantages of the traveling by bus is lack of signs enumerating bus routes passing there on bus stops. 5. Bargaining is welcome on local markets and in street stalls as in most cases this lets to reduce a price for … Open

The pride of New Delhi is locally made goods, among which are clothes and fabrics for its sewing, handmade shoes, as well as chic camel wool carpets. Each of the numerous local craft workshops sells some special products. Top products among travelers are Indian cotton and silk, as well as clothes made from them. Many people buy fabrics by the meter in specialized stores and at local markets. If you want to buy … Open

Those who like water activities more will enjoy Fun 'n' Food Village. The water park has many beautiful pools and colorful slides, everywhere you can see interesting decorative structures and well-equipped recreation areas. Visitors will love spacious terraces with sunshades, a stylish restaurant and bar, and colorful sculptures ideal for taking memorable pictures. Just be ready to spend a great day here! A … Open

Search touristic sights on the map of New Delhi

Photogalleries of neighbours of New Delhi