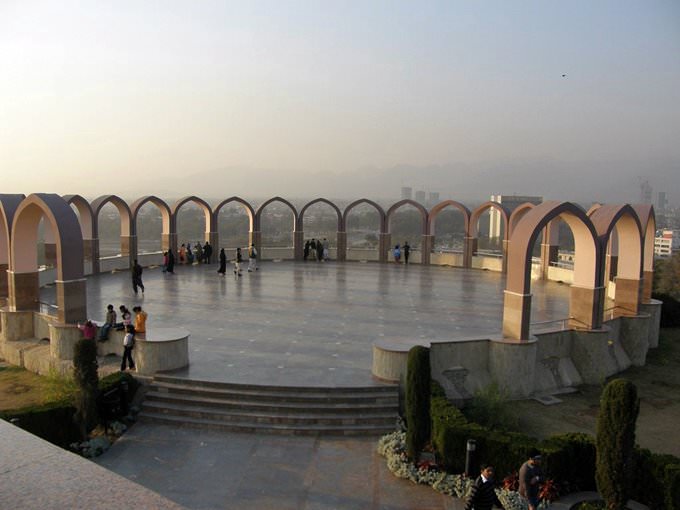 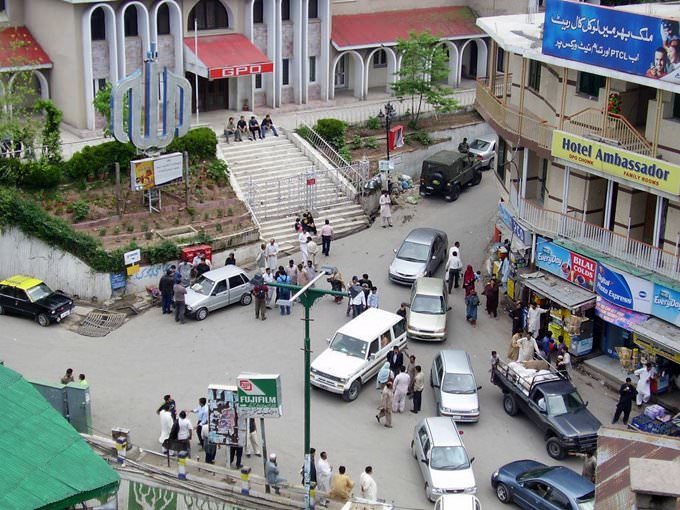 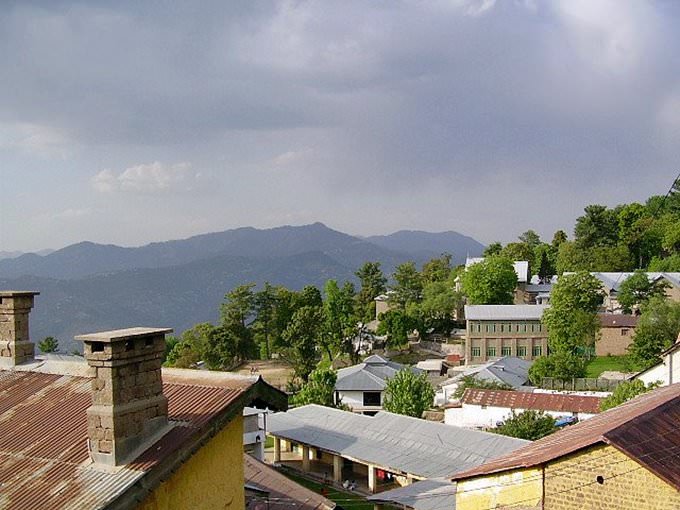 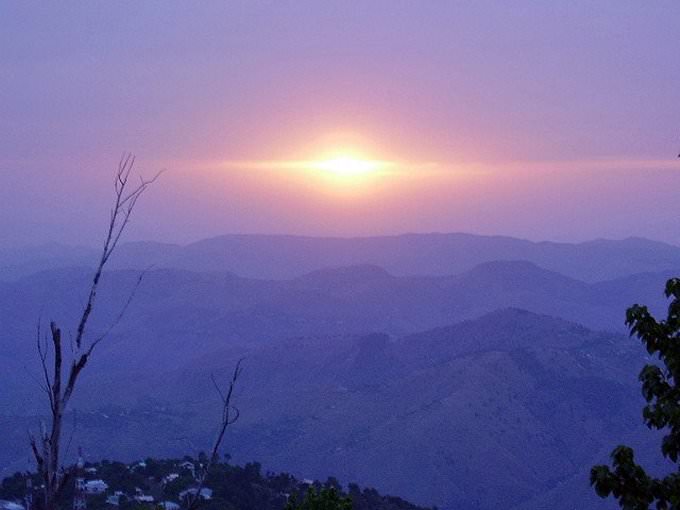 A beautiful Blue Sunset in Muree by Farooq @flickr 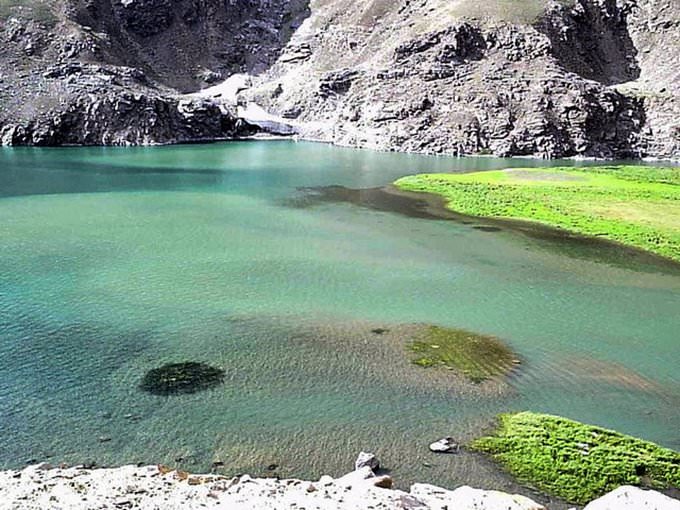 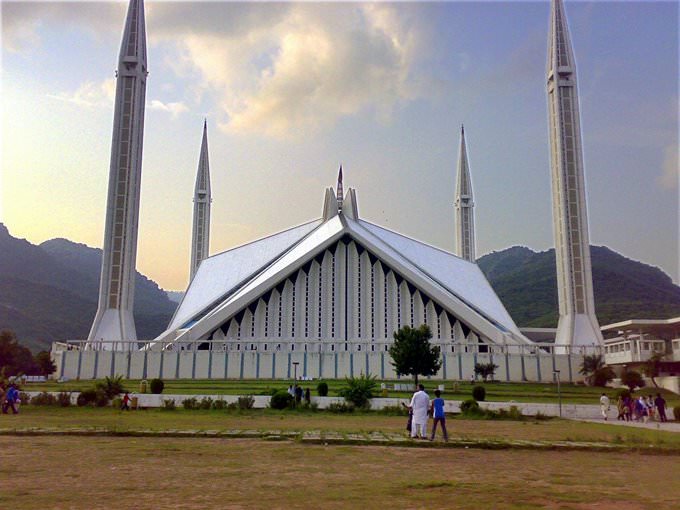 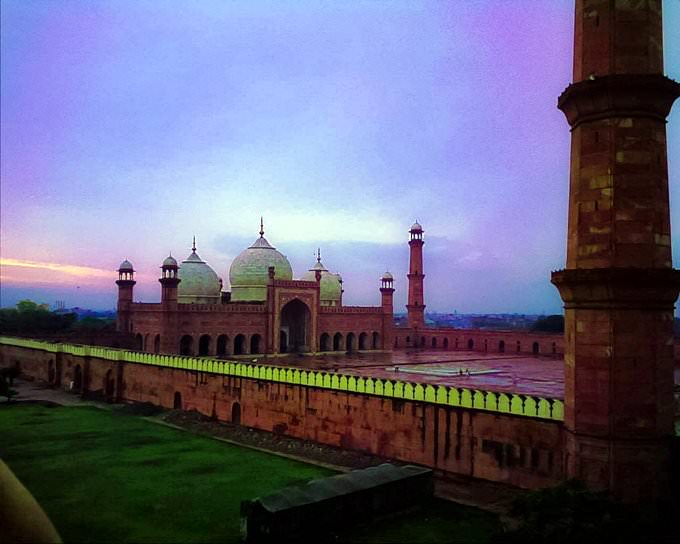 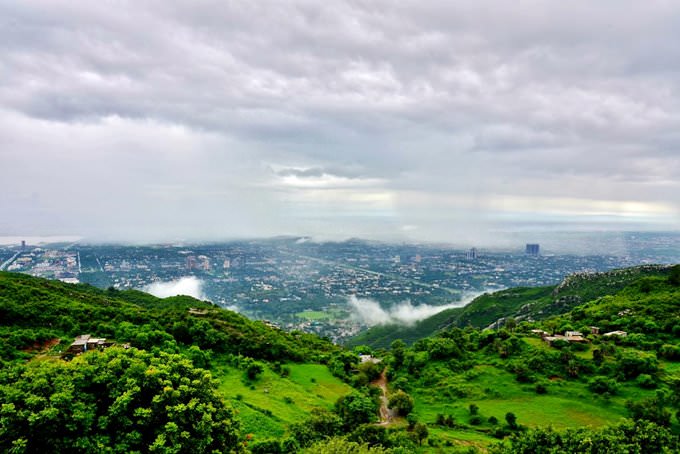 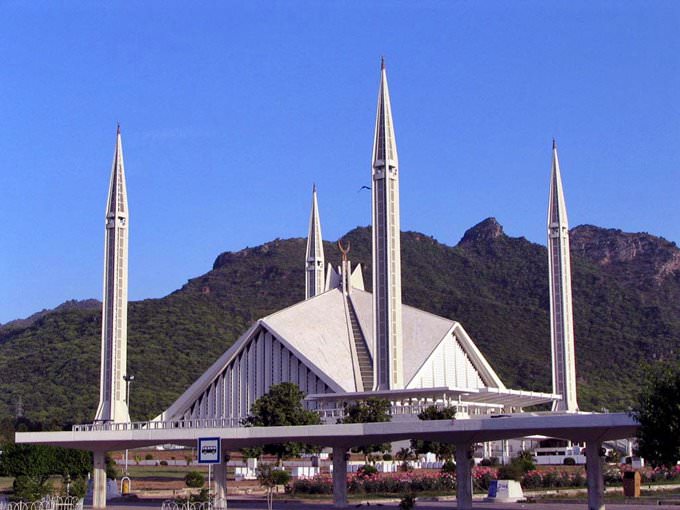 Chapters of the guide to Islamabad

Islamabad is a governmental center of Pakistan, a large cultural region and an attractive destination for rest. The building of the city started in 1960 in the middle of an absolute desert. It took just several decades to turn a lifeless steppe into a modern megalopolis. A famous Greek architect worked over the creation of the city. Islamabad was thoroughly planned and so it doesn’t look like the majority of … Open

Among museums in Pakistan, there are several universal and unique establishments that will appeal to everyone. The museum located close to the Pakistan monument attracts everyone who wants to learn more about the newest history of the country starting from the Muhammad Ali Jinnah, the founder of Pakistan. Local people also like to visit this museum to feel united as a nation. Among the exhibits, there are … Open

Rawal Lake, which is located not far from Shakar Parian National Park, is great for fishing. Such pastime is a great way to make any stay in the capital of Pakistan more exciting. Needless to say, all fans of fishing will be happy to explore a new fishing site. Rawal Dam Fishing Point offers fishing tours for all guests of the capital. In order to try rafting, simply contact Canoeing Company. Vacationers may also … Open

Monal Islamabad is a wonderful destination for everyone interested in authentic national food. In the opinion of many, this is the best restaurant in the city. Moreover, Monal Islamabad offers striking views of the city. If the Middle Eastern cuisine is a primary target, consider visiting Habibi. This restaurant is also one of the most attractive dining establishments in terms of price-quality. Qishmisch is one … Open

Traditions and mentality of Islamabad

Traditional Calligraphy Exhibition is one more festival that is tightly connected with the cultural heritage of the country. It usually takes place in the Heritage Museum. During the exhibition, visitors can see interesting calligraphic drawings made on leather, wood, copper, and precious metals. As a rule, the event starts at the beginning of July and ends closer to the middle of the month. Islamabad Literature … Open

Guests of Islamabad will have the opportunity to get to the nearby Buddhist monastery of Takht-i-Bahi, built in the 1st century BC. This monastery remained active until the 7th century. It represents a large and incredibly interesting complex of structures. Here tourists will have the opportunity to look into the old cells, see the halls in which important meetings were held, and also visit the refectory. The … Open

Search touristic sights on the map of Islamabad

Photogalleries of neighbours of Islamabad