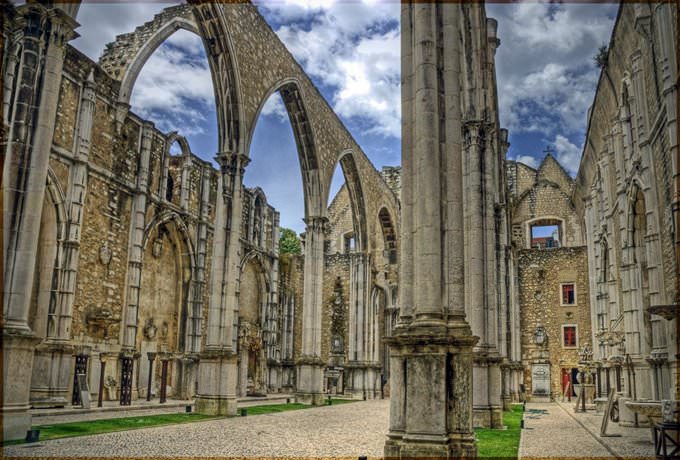 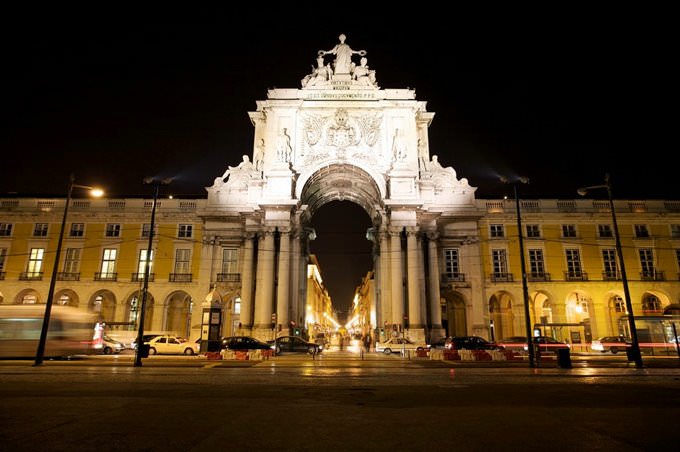 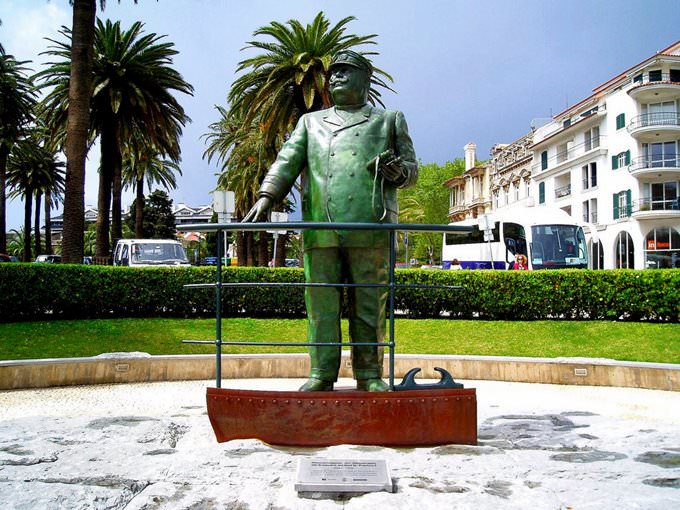 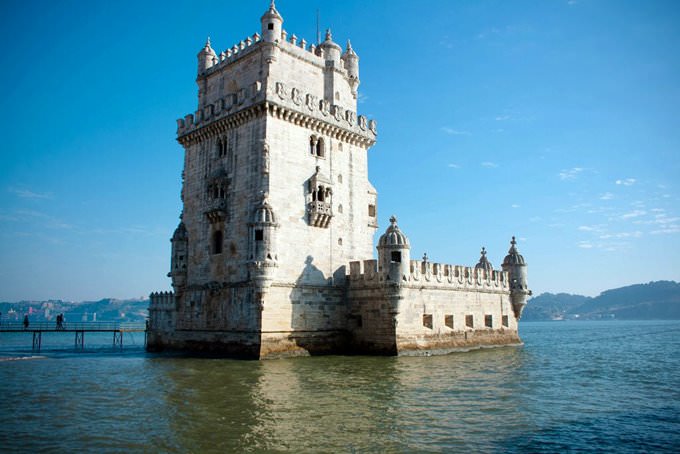 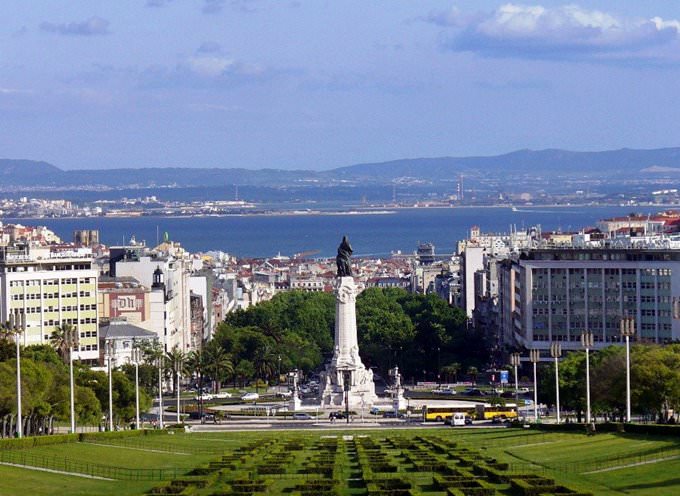 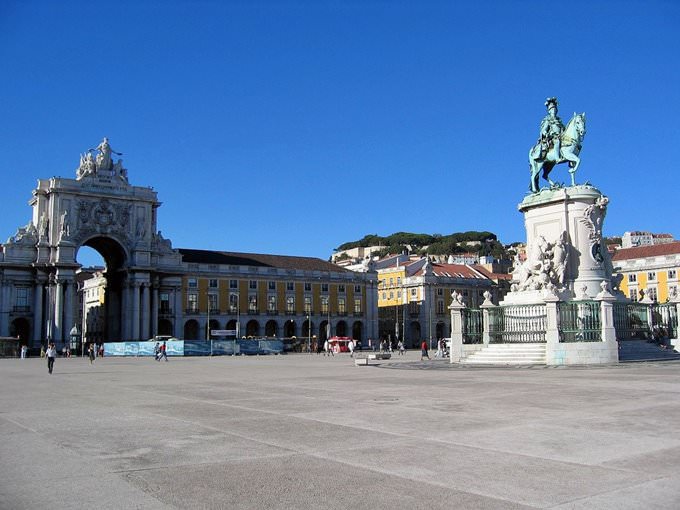 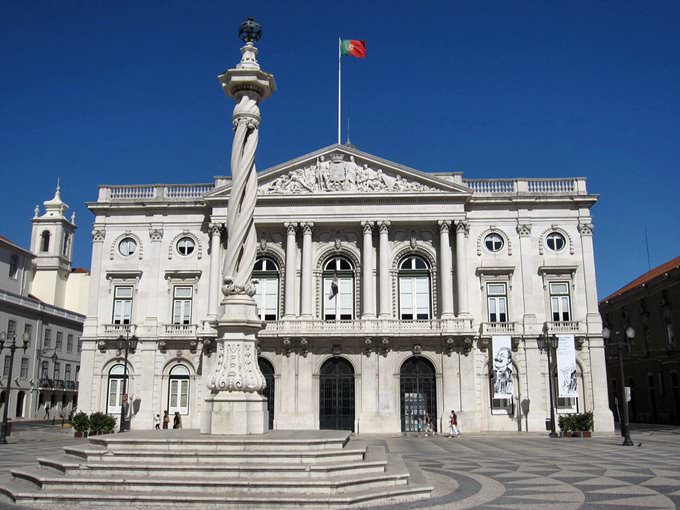 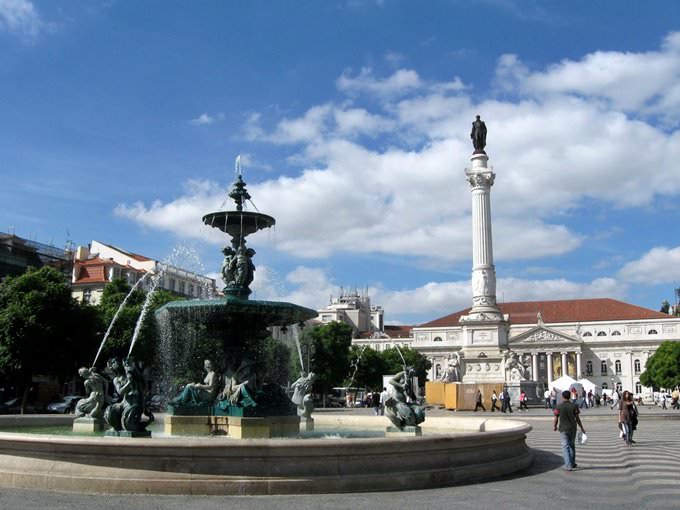 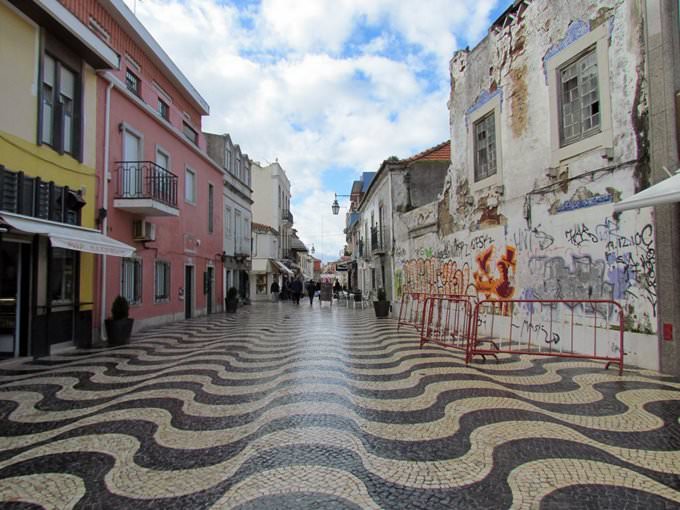 Chapters of the guide to Lisboa Region

The most fashionable and well-developed resort is Estoril. It’s ready to satisfy the most demanding tourists. In addition to luxurious and fully equipped beaches, there is a decent selection of entertainment options. Vast majority of resort guests are young travelers attracted by stylish nightclubs and bars. Travelers with children would enjoy the resort too, as they will be able to visit one of the eight … Open

The region’s capital, Lisbon, is widely recognized as one of the best cities for shopping in Europe. A great choice of shopping centers, specialty stores, and trendy boutiques wait for their visitors. For tourists, it will be very interesting to visit local shopping centers as they will be able to purchase quality clothes and shoes by Portuguese manufacturers. These items are reasonably priced but are of a … Open

Paco de Arcos has the unique hotel Gale Palácio dos Arcos. The building housing the hotel was built in the 15th century and is of great historical value. The hotel is sure to impress fans of beach rest and connoisseurs of fine Portuguese wines, as it has its own wine cellar, which can be easily converted into a special room for business and social gatherings. Travelers who will rest in Cascais are recommended to … Open

Search touristic sights on the map of Lisboa Region

Photogalleries of neighbours of Lisboa Region

Lisbon
In the Museu da Musica, you can find a wonderful collection of musical instruments that have been played in past centuries. Each of them is described to the smallest detail. Another museum - the Reservatorio da Patriarcal - leads tourists into the underground tunnels where the public water supply system was once located. Its building performed its main function until the ... Open »
Cascais
The unchanged symbol of Cascais is Palacio Seixas erected on the site of a fortress that once existed here to protect the city from enemy attacks (by the way, the remains of the fortress wall can still be seen here). Today, it is an amazing monument towering over the ocean like the Sea King's citadel. The building looks particularly interesting at night when it is ... Open »
Leiria
Since the buildings that can be seen on the territory of the castle were erected at different times, there are monuments of various architectural styles among them. The castle has preserved a small temple and various outbuildings, and its spacious terraces offer picturesque views of the city. For many years, the old castle has been a permanent venue for beautiful historical ... Open »
Portimao
In spite of the fact that it is considered center of beach tourism and there are not any important historical sights, Carvoeiro is one of the most beautiful and romantic city’s districts. Villas located near the seaside are the real works of architectural art. Near the resort there are some touristic objects too. Lovers of ecological tourism need to include visiting of ... Open »
OrangeSmile.com - online travel reservation expert providing reliable car rental and hotel booking services. We feature more than 25.000 destinations with 12.000 rental offices and 200.000 hotels worldwide.
Secure Server