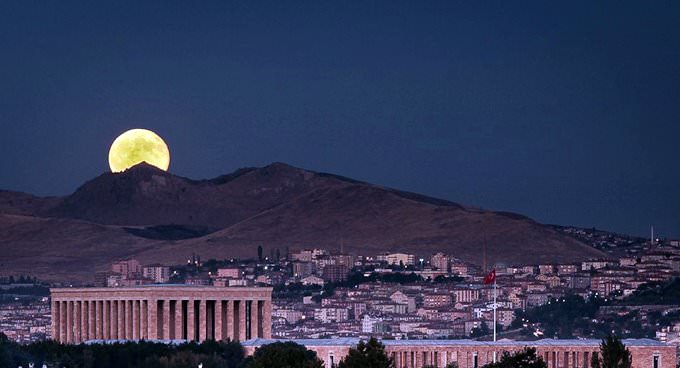 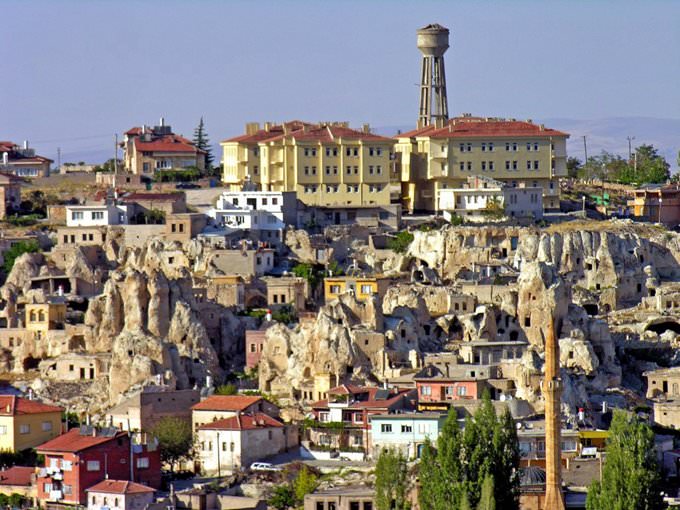 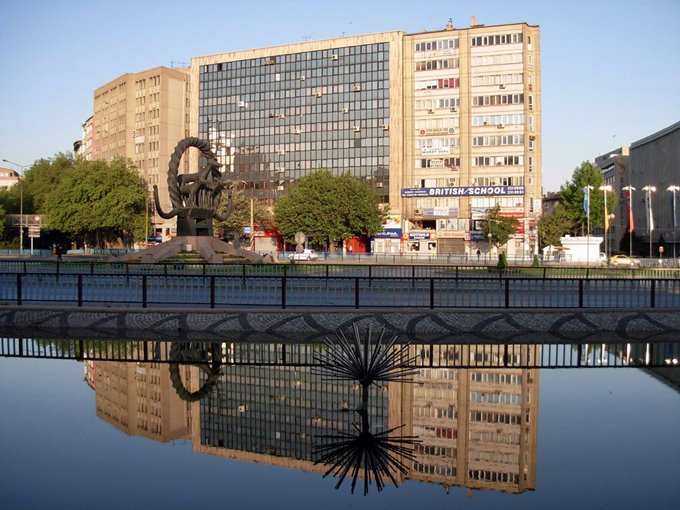 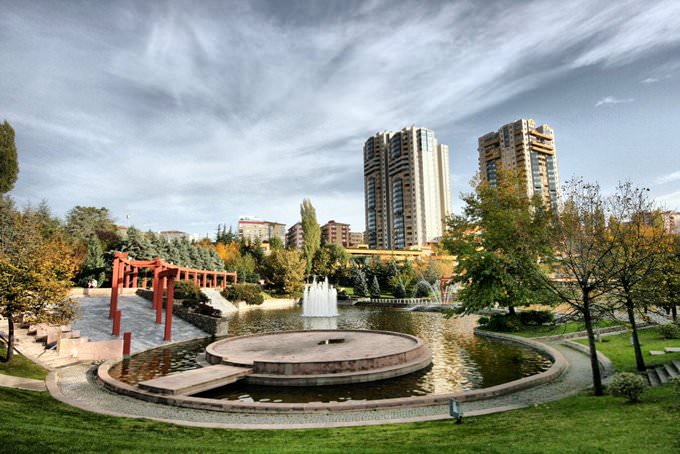 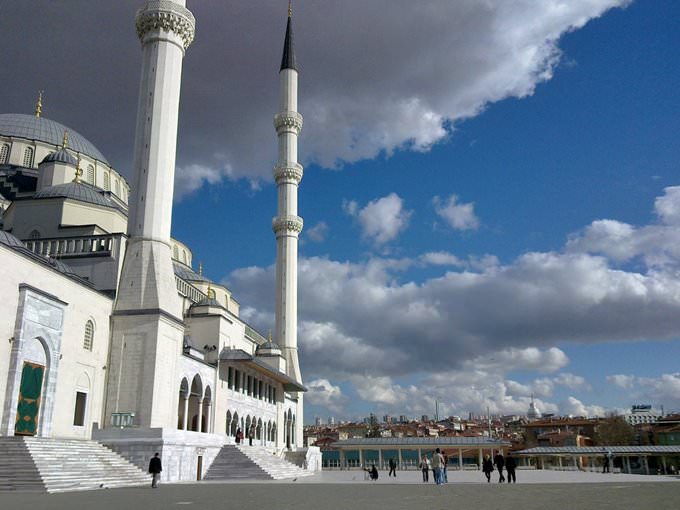 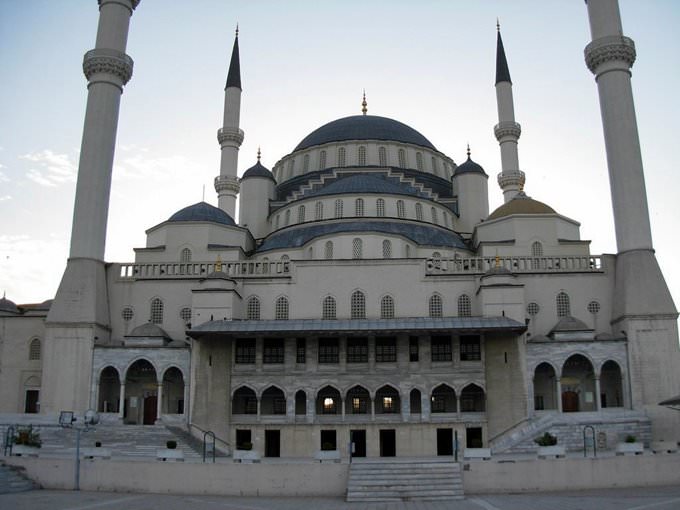 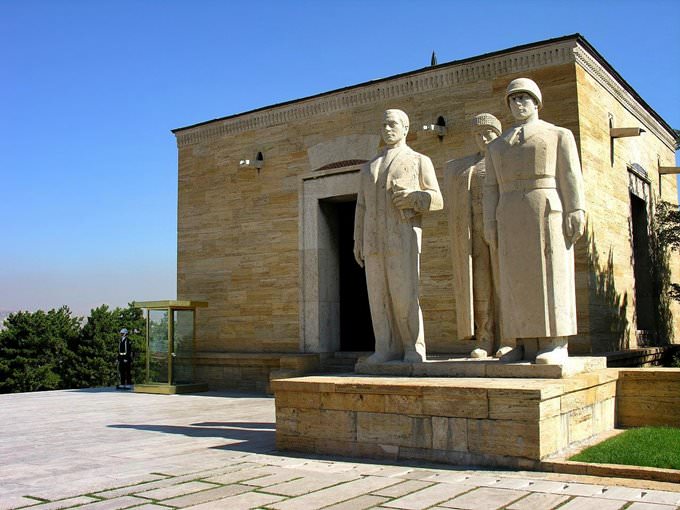 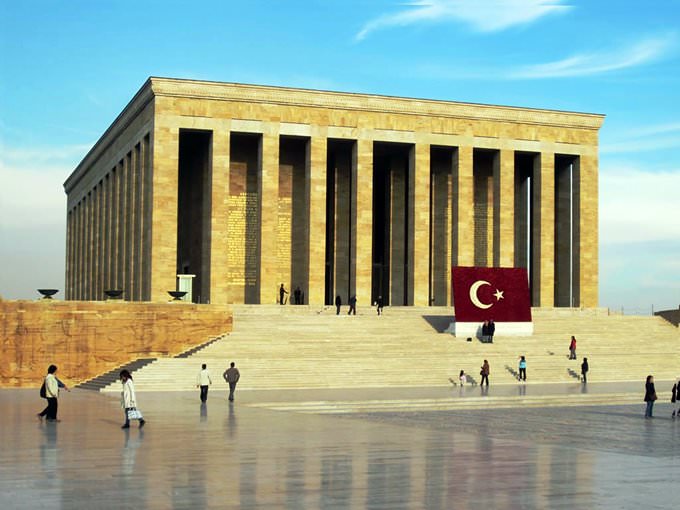 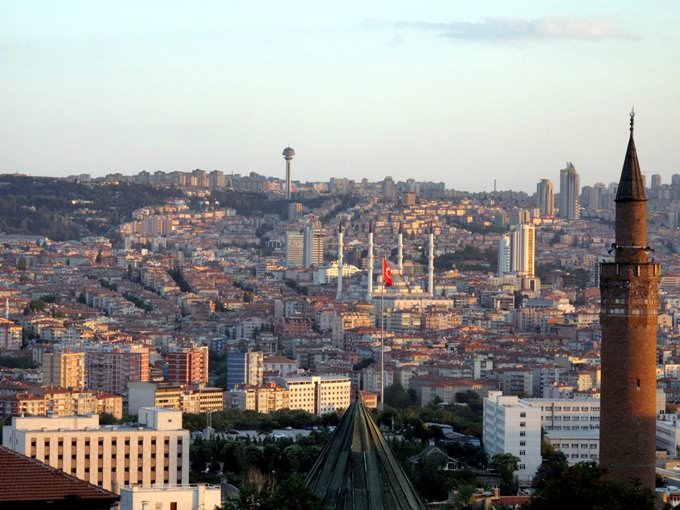 Chapters of the guide to Ankara

7. Do not criticize the traditions and customs of the locals, this may offend them greatly. The indigenous population cherishes its past and is very sensitive to any criticism. 8. Do not forget to bargain on local markets and shops. Sometimes a seller can reduce the price of an item in half. It should be noted that sellers in street markets often intentionally increase the price of many goods. … Open

Lovers of shopping will find dozens of shopping centers, boutiques and malls in Ankara with all the famous brand shops. If you arrived in Ankara for cheap pennies clothes from the famous Turkish markets, then you are not at the right place in the capital. There are cheap shops in underground passages, especially in the center on Kızılay, as well as shops in the shopping and historical part of the city Ulus. But … Open

Festivals and events in Ankara

Turkish people are known for their great dancing talents, so there is no surprise that every year here passes the Carnival of Tango. From late November until early December you, as well as hundreds of local residents will be able to enjoy the best performances of this passionate dance. The carnival has already obtained an international level and invites the best tango dancers from all over the world, like Javier … Open

Young couples will love Ontur Butik Hotel. This boutique hotel is designed in modern style. In addition to comfortable rooms, it has a great wellness center with massage rooms and a relaxation area with a jacuzzi. A picturesque garden with a variety of landscape ornaments surrounds the building. Some tables of the restaurant are served among fragrant flower beds. There is a stylish lounge furnished with snow-white … Open

Hotels with history of Ankara

Divan Cukurhan situated in the immediate vicinity of the Citadel entrance has to be mentioned among the most amazing accommodation places of Ankara. This hotel occupies an old stone building, which after reconstruction was equipped with sliding glass roof. The atmosphere at the hotel is reminiscent of the museum; its historical interior is based on elegant finish of natural stone and wood. Virtually everywhere you … Open

Ankamall is one of the most popular shopping centers in Ankara. There are dozens of clothing stores of famous brands in the city that offer affordable prices. You'll find a large Bershka store here, as well as a popular Koton store, which is known for its sells. On the fourth floor of this shopping complex are various specialized restaurants and cafes, where you can have a great rest after shopping. Panora … Open

Search touristic sights on the map of Ankara

Photogalleries of neighbours of Ankara