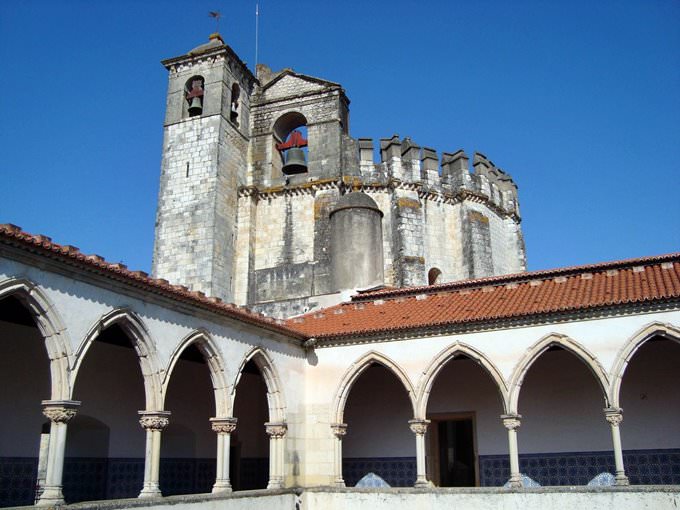 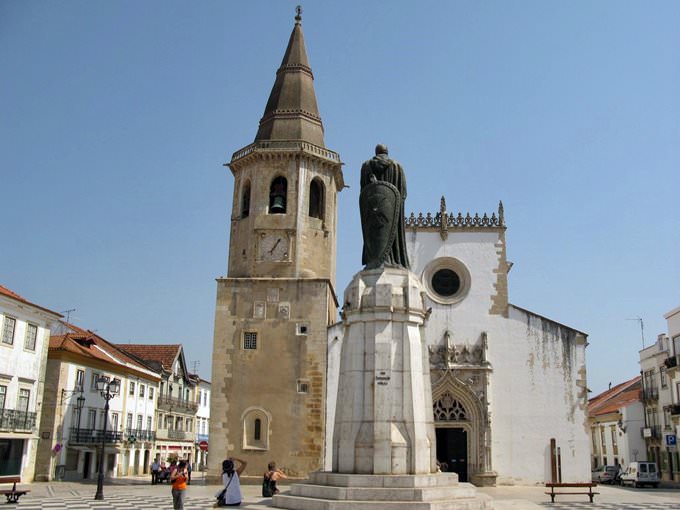 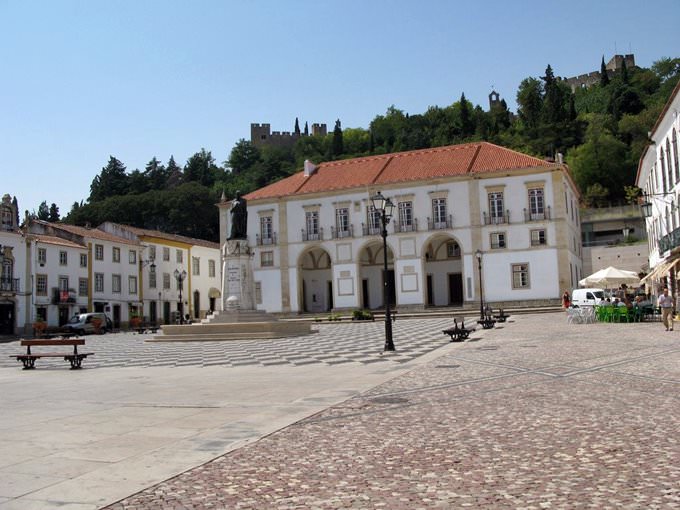 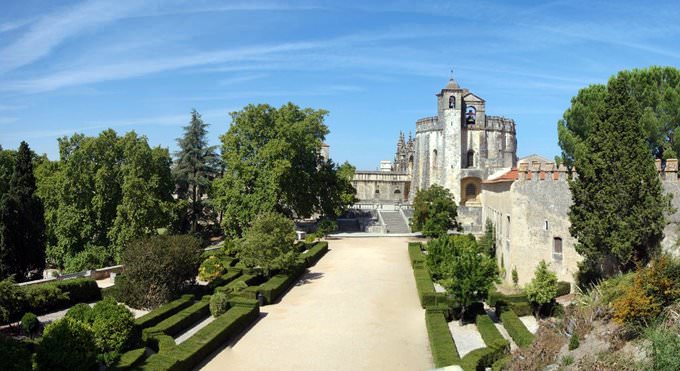 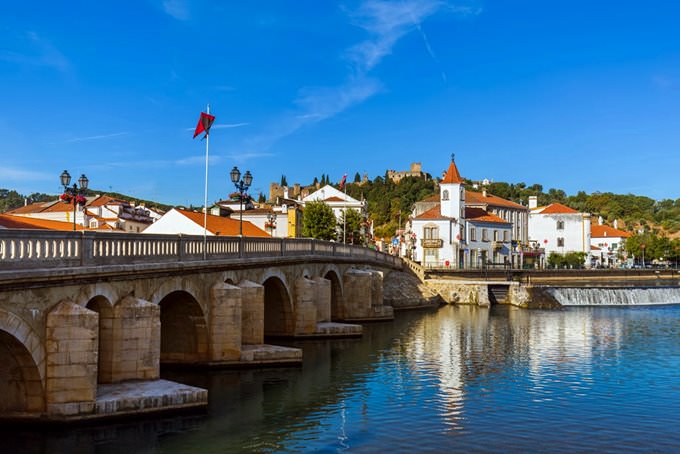 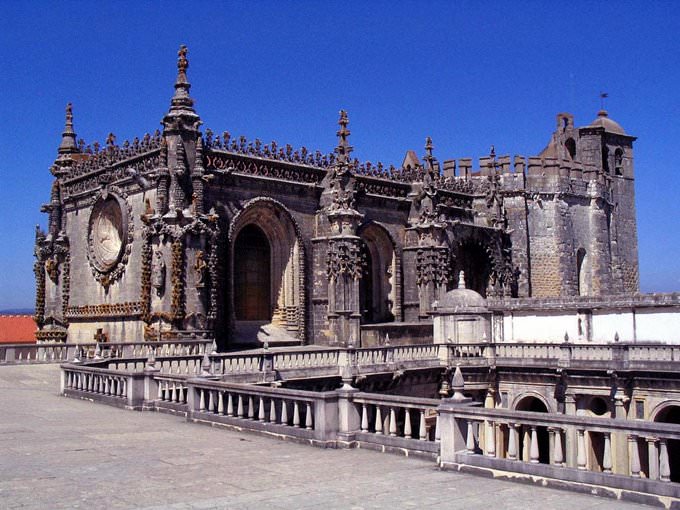 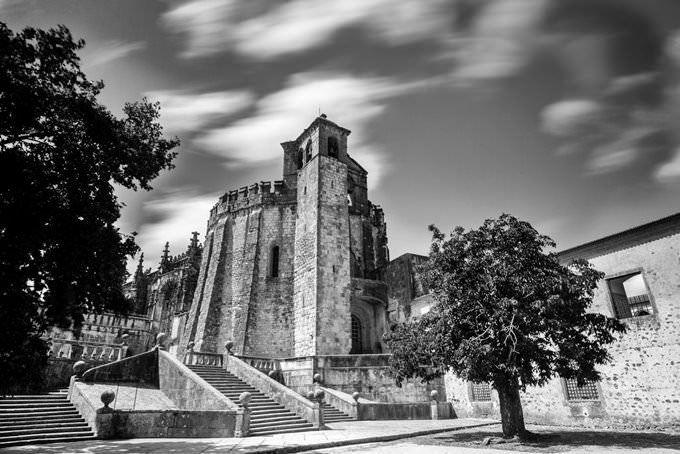 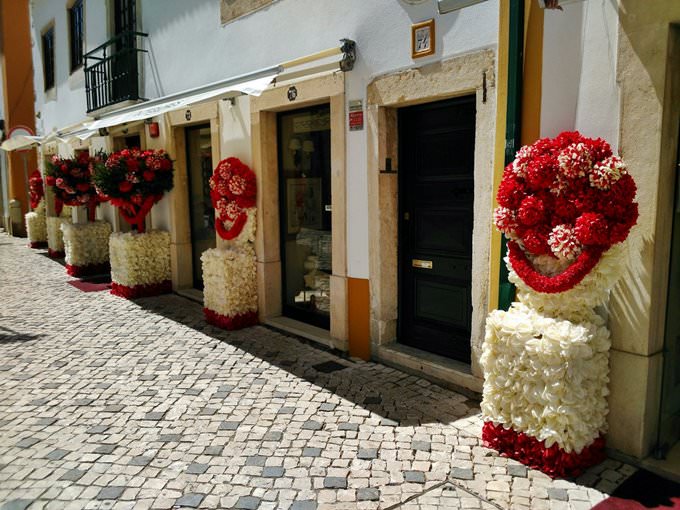 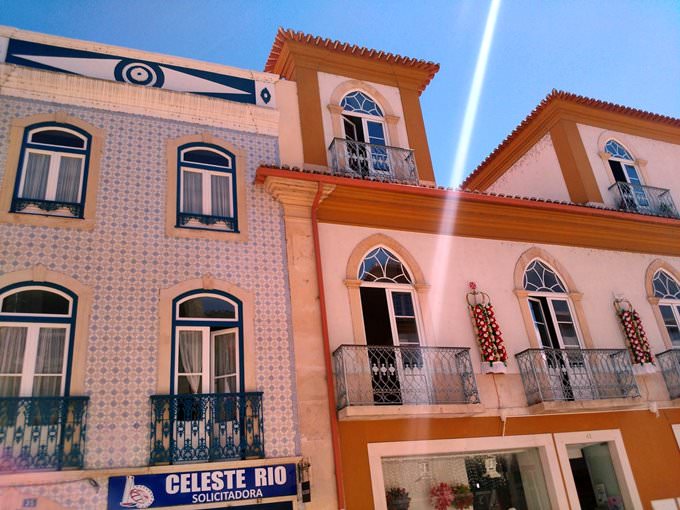 Chapters of the guide to Tomar

The beautiful church of Sao Francisco is a bright architectural monument of the early 17th century. It was built by order of King Philip III. The facade of the church looks quite modest, but its interior design amazes with luxury. Gilding finishing elements, decorative painting, wonderfully carved columns, and arches have been preserved there. The old church of Santa Maria do Olival built in the 13th century has … Open

In the entertainment program will surely include the visit to the local synagogue, which is located on Rua Dr.Joaquim Jacinto Street. It was built in the beginning of the 15th century and this is one of the oldest synagogues in Portugal. Nowadays the synagogue was converted into a museum named after the great scientist Abraham Zacuto. Not far away from this sight is located another remarkable cultural institution, … Open

Search touristic sights on the map of Tomar

Photogalleries of neighbours of Tomar

Leiria
From the city, you can easily reach the ancient castle Porto-de-Mos, a 13th-century architectural monument that was built as a fortification palace. Until the first half of the 18th century, it has avoided major destruction and remained almost unchanged. During the earthquake, part of the buildings collapsed and never been restored. The old castle is currently privately owned ... Open »
Lisbon
Another interesting church is built in honor of St. Anthony, the patron saint of Lisbon (Igreja de Santo António). Despite its small size, the church is notable for its interior - in particular, stained-glass windows, sculptures, and an altar. It is here that St. Anthony is believed to be born. A crypt is located in this place today. It is also worth exploring a museum ... Open »
Aveiro
Among the most unusual local museums is the Livraria Gigões & Anantes, which acquaints its visitors with works of contemporary art. It houses a gallery full of original contemporary paintings and themed installations. The museum shares the same building with a popular bookstore where all kinds of souvenirs are sold besides literature. Don't miss the opportunity to visit ... Open »
Cascais
The unchanged symbol of Cascais is Palacio Seixas erected on the site of a fortress that once existed here to protect the city from enemy attacks (by the way, the remains of the fortress wall can still be seen here). Today, it is an amazing monument towering over the ocean like the Sea King's citadel. The building looks particularly interesting at night when it is ... Open »
OrangeSmile.com - online travel reservation expert providing reliable car rental and hotel booking services. We feature more than 25.000 destinations with 12.000 rental offices and 200.000 hotels worldwide.
Secure Server