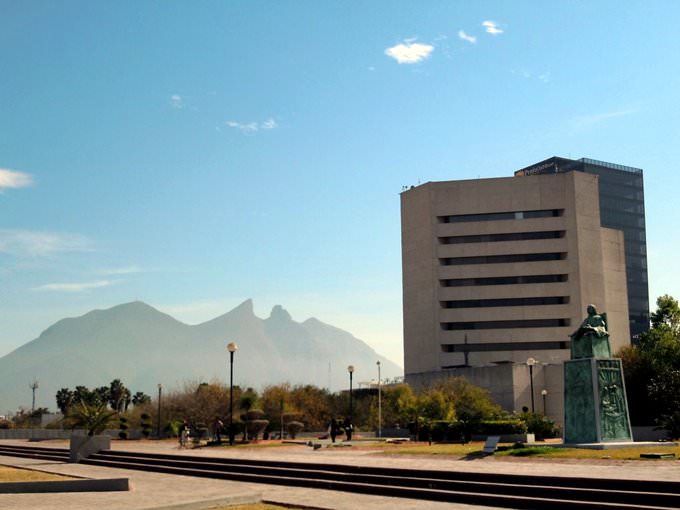 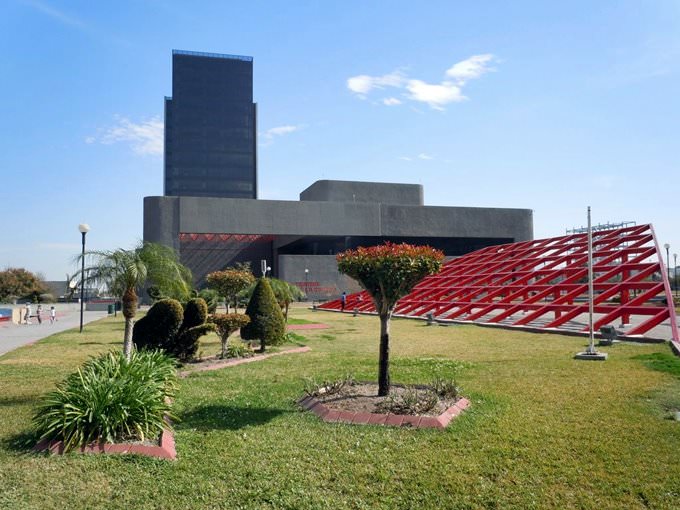 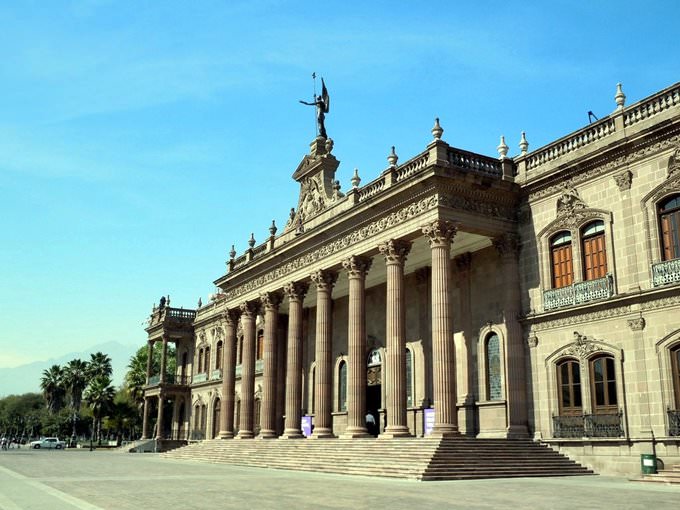 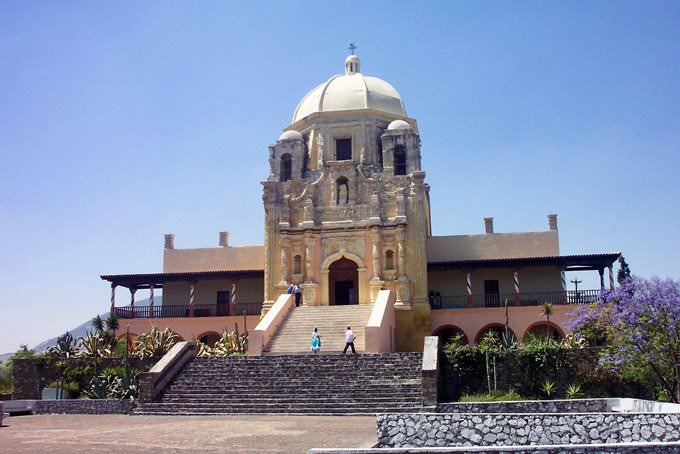 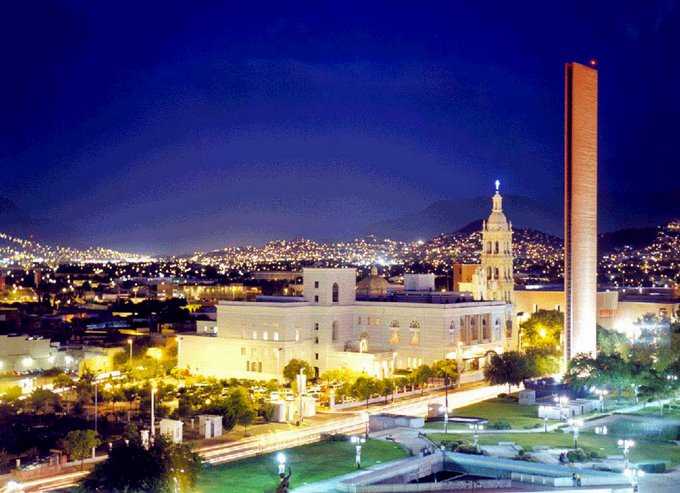 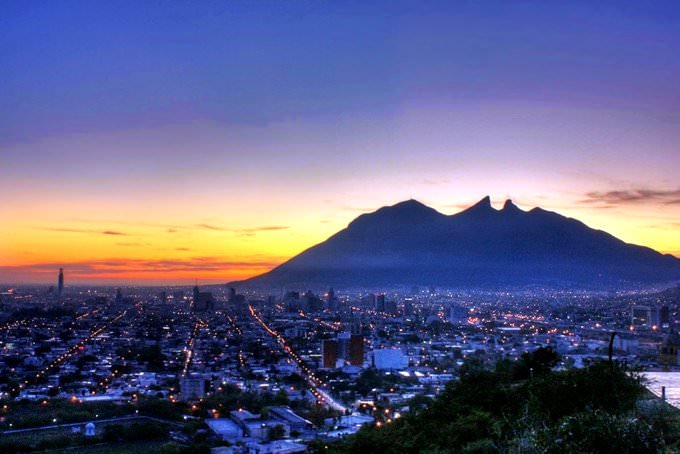 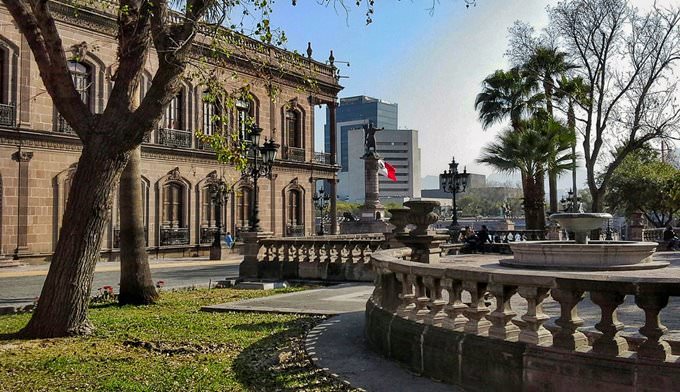 Continue your acquaintance with historic heritage of Mexico by visiting the magnificent city of Teotihuacan. The temple of Quetzalcoatl, the Palace of Jaguars, Quetzal Butterfly Palace, the Temple of the Feathered Serpent and Plaza de la Luna are just a few architectural complexes from the long list of local sights. Travellers, who want to enjoy magnificent nature, should visit one of local national parks. Xel-Ha Park remains the most visited one. The park features a naturally made aquarium that appeared in one of local caves. Travellers will find exotic fish and rare plants in this beautiful place. … Open

Chapters of the guide to Monterrey

Still the fans of on-water recreation and entertainment will not get bored in the city as the most important landmark of the city is the Canal De Santa Lucia. Each day engaging canal excursions are held for the guests and visitors of the city which at best perform the majesty of the manmade canal and the breath-taking beauty of the sightseeing attractions set around the canal. The same important tourist attraction … Open

Monterrey is famous for its numerous casinos, the largest and most popular of which is the Casino de Monterrey. Located in a restored historic building with its unique architectural elements preserved, it offers gamblers a variety of gaming tables, roulette options, and modern slot machines. For those who aren't keen on gambling, the casino offers an excellent bar with a rich selection of drinks. During the warmer … Open

To help the flavor and taste of the hot pepper to burst, the cooks expose the spice to the various treatments. The pepper can be dried or sun dried a bit, some chefs even resort to smoke drying the pepper to add exquisite aroma to the spice. Genuine gourmands and true cuisine experts describe the local cuisine as a fusion of Indian and Spanish food traditions. At the heart of most ethnic recipes one will find beans, … Open

Traditions and mentality of Monterrey

As many centuries ago so now the city folk organizes spectacular city festivals which at best perform the traditions and customs of the people. The first thing most travelers arrived at Monterrey notice is dazzling, kindly smile with which the local people meet a traveler and start every chat. The greeting is the same important identifying feature of locals – to greet a stranger on entering public establishments … Open

All nature lovers will get the opportunity to go on a tour of the wonderful Cola de Caballo waterfall. It is located in the immediate vicinity of Monterrey, among the picturesque ravines and lush exotic vegetation. A very convenient walking path leads to the waterfall where you'll find specially equipped bridges and observation platforms. A highly unusual city attraction is Fundidora Park. It's hard to imagine … Open

Monterrey for children - what to visit

Preschool children will most definitely appreciate a visit to Planetario Alfa, a planetarium, located at the local Science Museum. This cultural center has a team of professional guides that will keep your kids entertained with participating in fun experiments and interacting with scientific equipment. The planetarium is remarkably well-equipped and even has high-energy telescopes for watching distant celestial … Open

Search touristic sights on the map of Monterrey

Photogalleries of neighbours of Monterrey