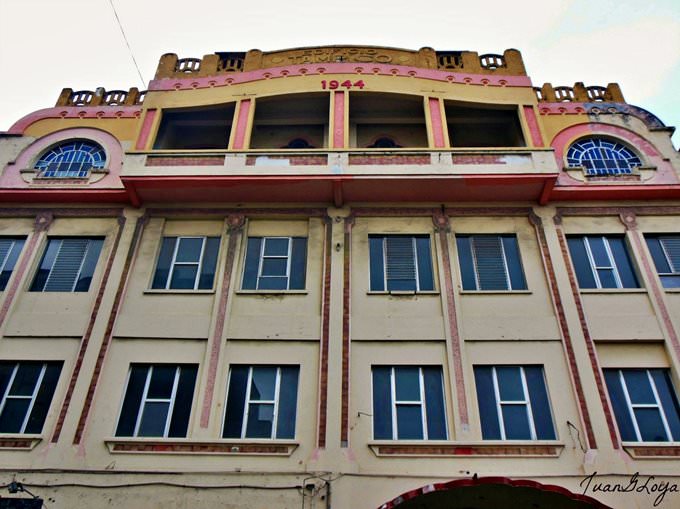 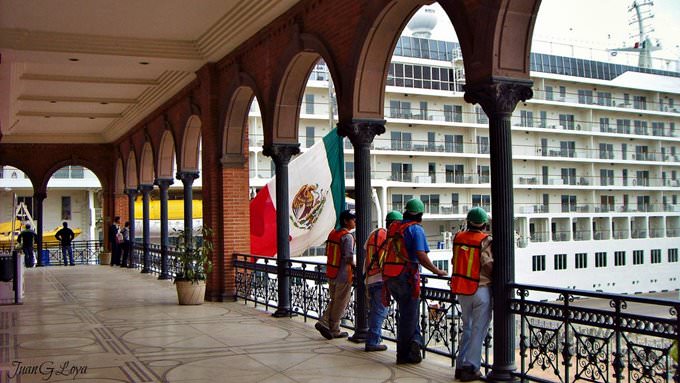 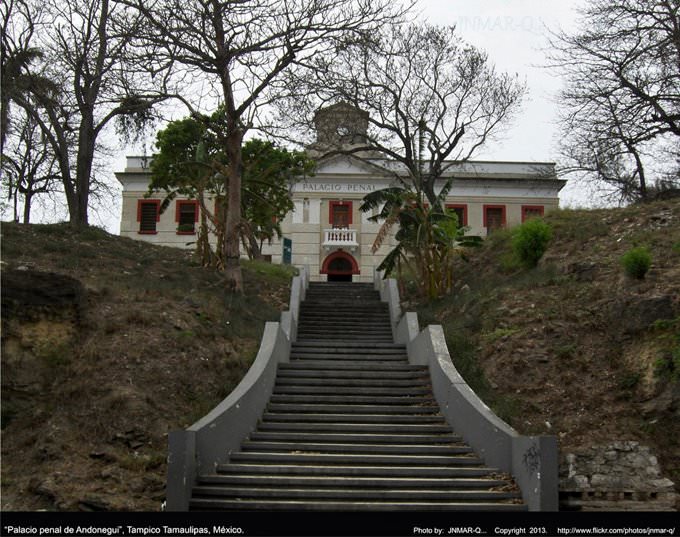 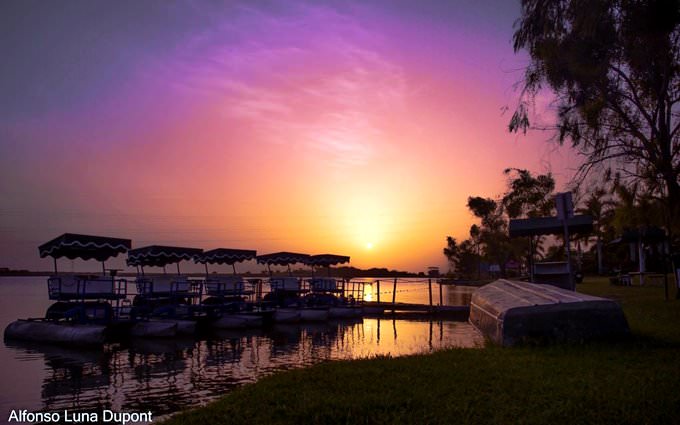 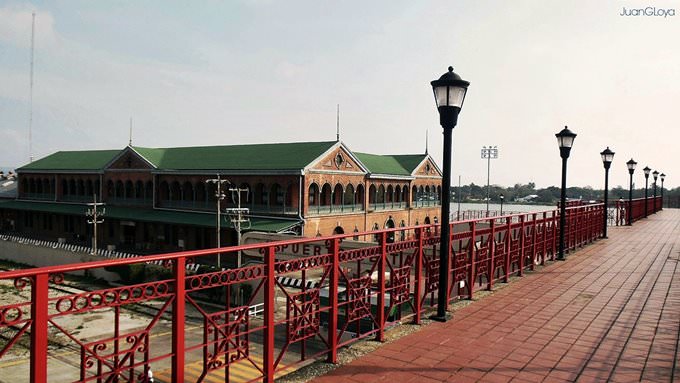 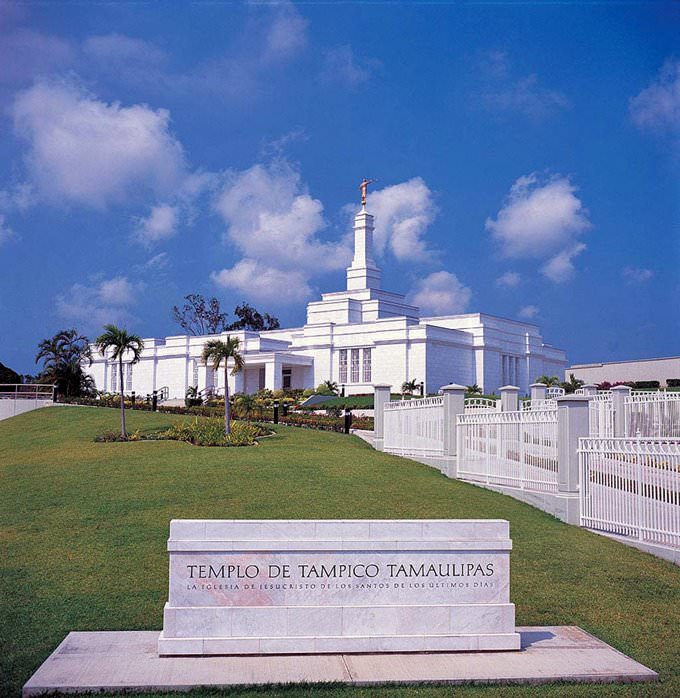 Chapters of the guide to Tampico

Laguna del Carpintera enjoys great popularity among lovers of hiking and outdoor recreation. A picturesque promenade with numerous monuments and entertainment facilities passes therealong. Swimming is forbidden in that area since it is inhabited by crocodiles. Tourists and local residents prefer to walk at a safe distance or ride bicycles. There are several equipped picnic areas, as well. A beautiful panoramic view … Open

This city is located in Tamaulipas state and is known as a center of production of oil, copper and silver. Tampico got the status of the city in 1823. Prior to this it was considered a small settlement, which inhabitants were mainly involved in agriculture. Since the city is located in a truly picturesque location on the coast of the Persian Gulf, it has quickly begun attracting the attention of travelers. … Open

Search touristic sights on the map of Tampico

Photogalleries of neighbours of Tampico

Mexico City
An eerie place can be found south of Mexico City. This is about the so-called Island of the Dolls (La Isla de la Munecas). An eerie spectacle of dirty and disfigured dolls is presented to visitors. The island exists thanks to Julian Santana Barrera, a local resident who began to hang dolls, which he found in garbage cans, and the branches of trees became the habitat of those ... Open »
Monterrey
A sweet tooth should visit Museo del Dulce and learn about the production of sweets from famous brands. You should visit the Carapan to see the collection of handicrafts. Those who want to admire sacred art will be impressed by Museo Arquidiocesano de Arte Sacro where they can see sculptures and paintings depicting saints, as well as some relics of different religions ... Open »
Guadalajara
Palace de Goberno is a striking architectural landmark of the city. This is a magnificent building made in the neoclassical style, the construction of which was completed in the 18th century. Nowadays the beautiful building has become the home of several administrative agencies. The palace is also open for tours. During the inspection of its magnificent halls visitors will be ... Open »
Acapulco
Ignoring the Museo Histórico de Acapulco Fuerte de San Diego would be simply cruel. The museum has long become a hallmark of the city and perfectly fulfils this task, I would say. The building was constructed in the 17th century to protect the city against attacks of pirates. It is peculiar for its form – it was erected in the shape of a five-pointed star. Having a great ... Open »
OrangeSmile.com - online travel reservation expert providing reliable car rental and hotel booking services. We feature more than 25.000 destinations with 12.000 rental offices and 200.000 hotels worldwide.
Secure Server