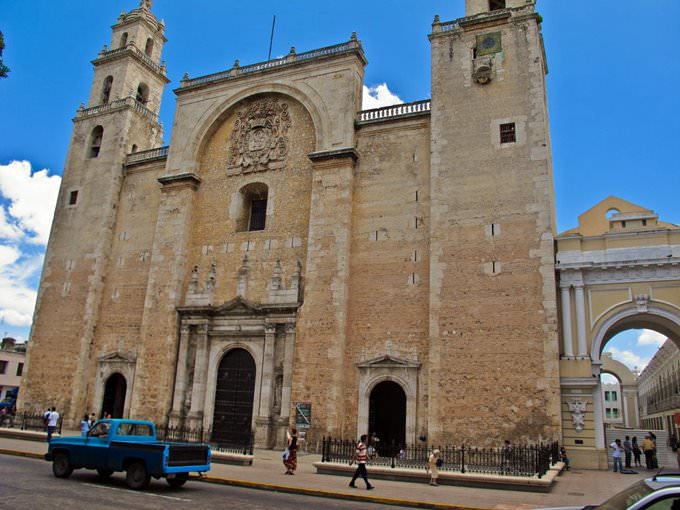 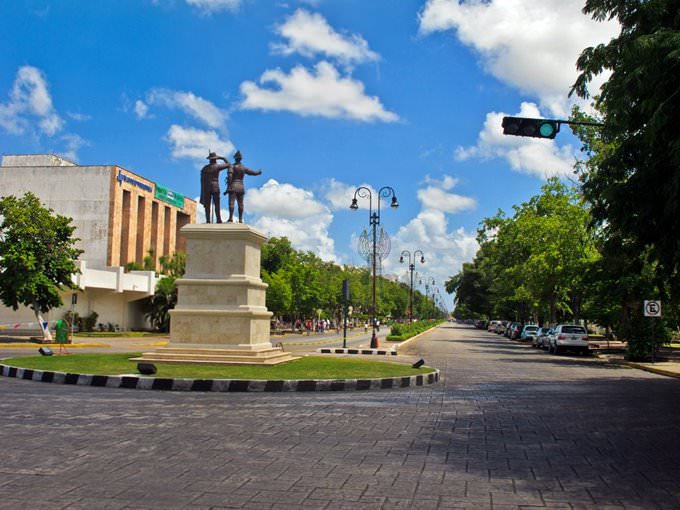 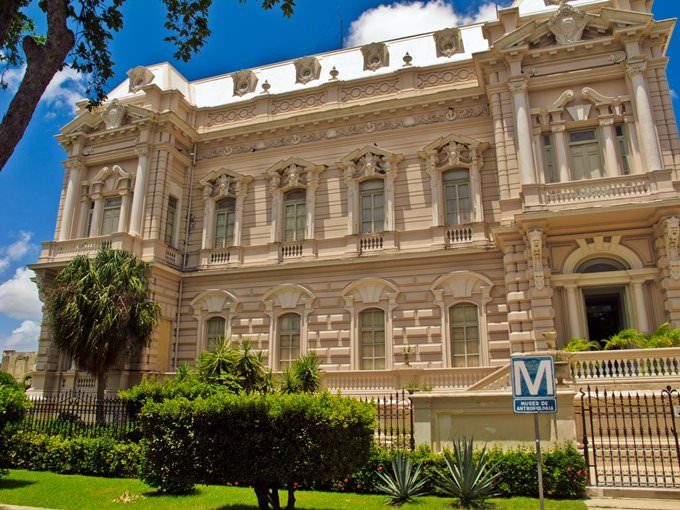 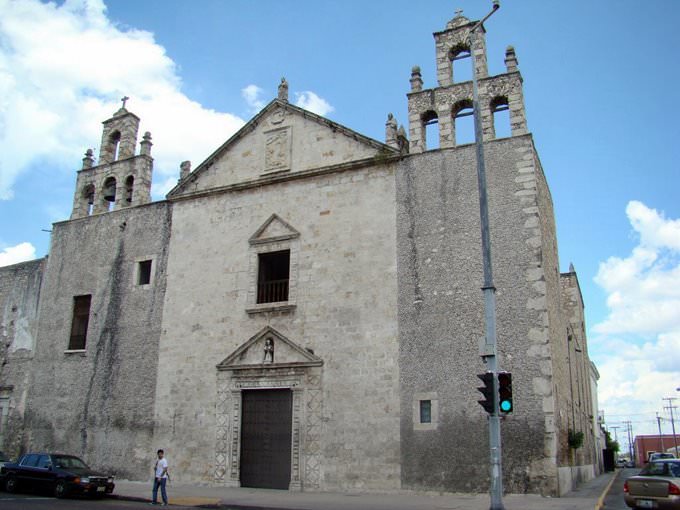 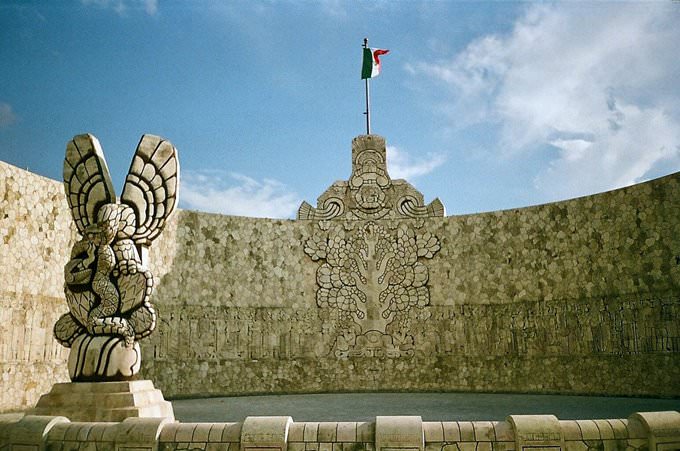 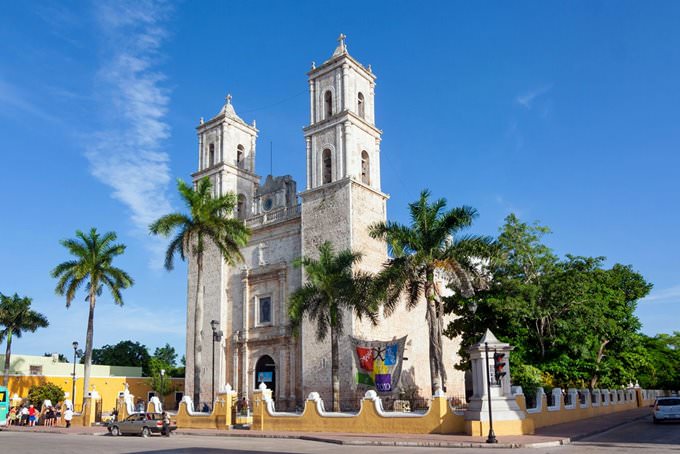 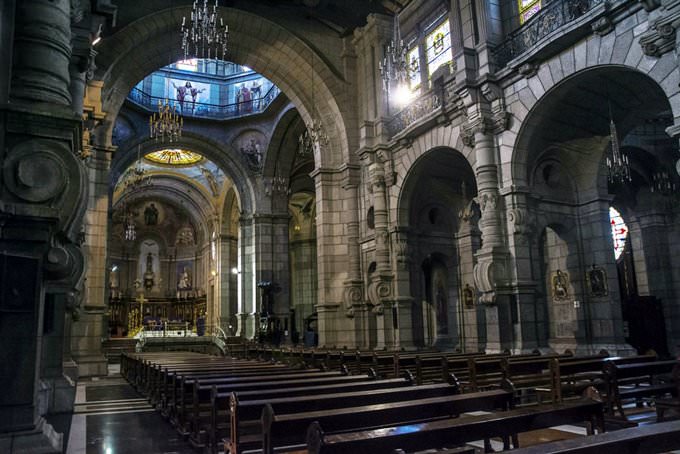 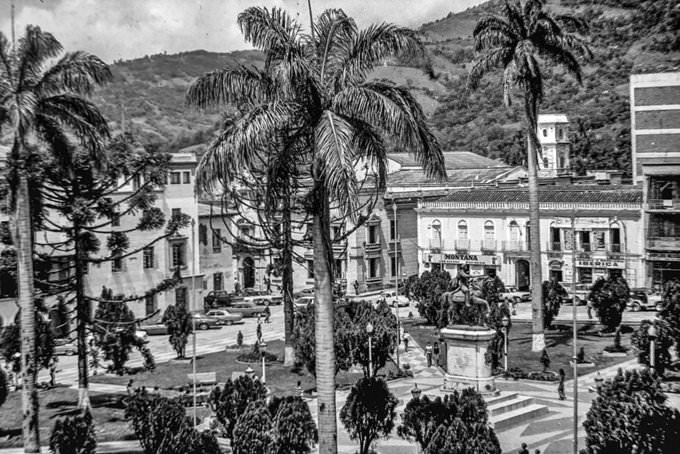 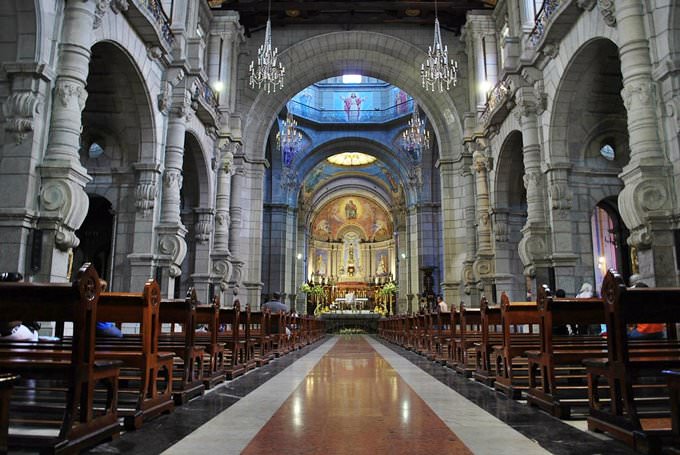 Merida delights its guests with a variety of interesting festivals that are held throughout the year. The most colorful and popular with tourists is the annual carnival taking place at the end of January. The history of this holiday began in the middle of the 20th century when a colorful car parade accompanied by costumed street processions was organized in Merida before the beginning of Lent. Over the years, the … Open

Not far from the main cathedral is the Museum of Contemporary Art Ateneo, which features works by the most famous artists and sculptors of the State of Yucatán. The second floor of the museum is used for temporary exhibitions and master classes. Here tourists can learn how to weave hammocks and paint ceremonial Maya masks themselves. Many people visit the exhibition center specially to buy interesting handmade … Open

No less fascinating, is the railway Museo de Los Ferrocarriles de Yucatan. The major exhibits of this museum are the old railway trains. The museum is located in the territory of a beautiful park zone under the open sky. Its visitors will have the opportunity to stroll through the old railway wagons and see how the old trains are arranged. Cultural program of the recreation should definitely be diversified by … Open

In search of unusual national goods and products, many guests of Merida go to Lucas de Galvez Market. Travelers are attracted to a huge selection of exotic fruits, as well as popular types of street food at local cafes. There are many meat departments on the market where you can buy rare delicacies, and many tourists buy local spices and sauces as souvenirs. Colorful chili peppers, sold both dried and fresh, often … Open

5. The city's largest tourist centers are located in Palacio de Gobierno and the Teatro Peón Contreras. Here you can learn more about upcoming cultural events, get free city maps and booklets with descriptions of attractions. 6. Many popular Merida hotels occupy unique historic buildings that house collections of antiques and works of art. Even at such luxury hotels, you can book a room at a pretty competitive … Open

Weekend in Merida in original style

Prefer healthy and natural food? Then be sure to check out Puro leche de Vaca located near the bus station and the city center. This shops offers customers fresh dairy products, here you can taste delicious mozzarella and buy homemade yogurt for breakfast. There are several tables inside, so you can enjoy the freshest products right on the spot. Want to spend some time in a really unusual place? Go to the … Open