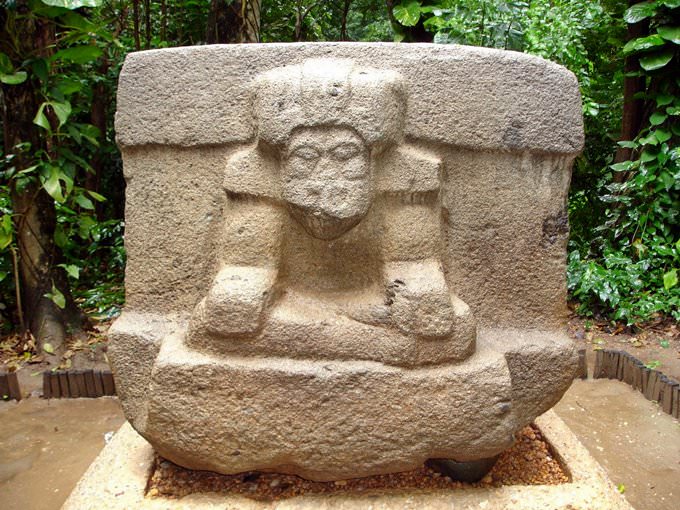 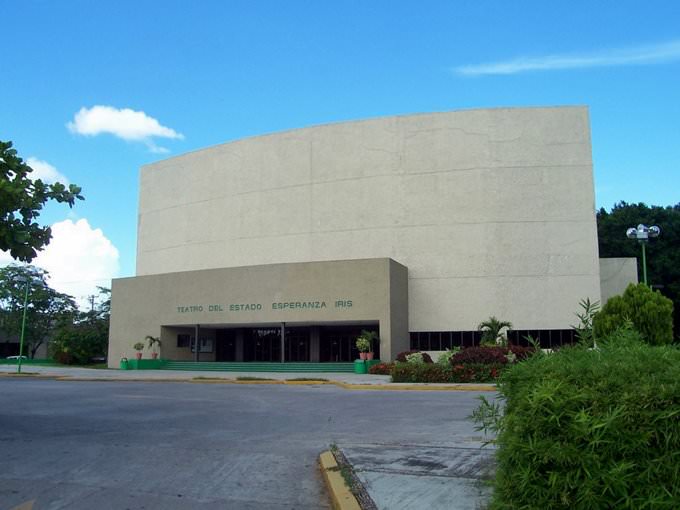 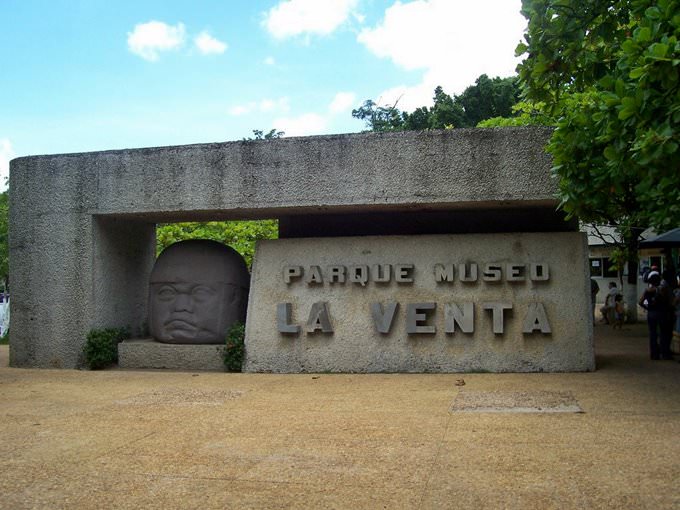 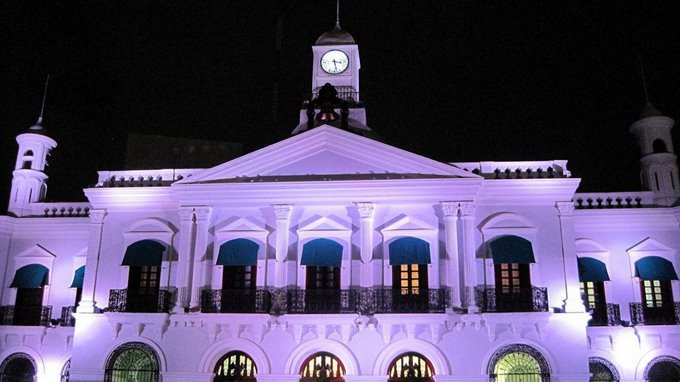 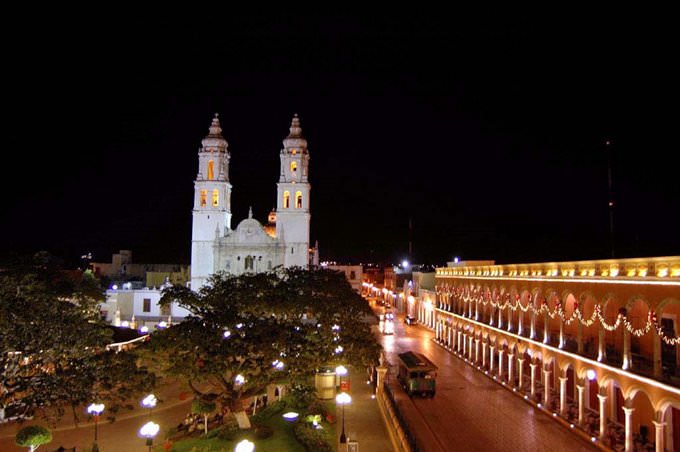 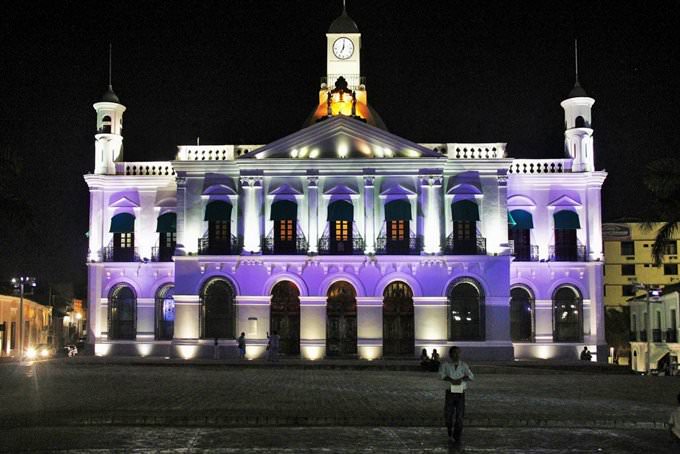 Chapters of the guide to Villahermosa

Hotel y Restaurante Ritz de Tabasco stands out among others with its very bright and cheerful décor. Its interior is designed in various shades of green color, from light-green to rich emerald-green. The walls are painted in a bright color, the windows are curtained with very beautiful draperies, and the beds are dressed with colorful pastel bed sheets. Such a variety of colors in the interior is compensated for … Open

2. Working hours of some museums and theaters may vary depending on the season. It's best to find out about upcoming cultural events in advance at a tourist agency. Here you can also check the opening hours of institutions and the cost of tickets for a certain event. 3. Before checking into the hotel, it is worthwhile to clarify the range of services provided in advance. In some hotels of the same star-rating, … Open

Those wishing to have plenty of fun at night will have many places to visit in Villahermosa. First and foremost, it is worth noting La Quebradita - a great bar with a nice atmosphere for having a great time. Gambling players who prefer slots will be delighted with Crown City Casino and Taj Mahal Casino. Singers will appreciate Escaparate Karaoke Bar, while those who want to try great cocktails are welcome at Cuba … Open

Festivals and events in Villahermosa

Such a festival as Día de los Muertos falling on November 1-2 is widely celebrated in the city. It has its own traditions of celebrating, and therefore it's worth visiting the event while in Villahermosa. Locals also widely celebrate Semana Santa, or Holy Week, during which festive divine services are held. For the occasion of another religious festival, namely Día de San Isidro, it is customary to organize a … Open

The prestigious Crowne Plaza Villahermosa is another great place to organize a wedding or spend a honeymoon. Its spacious rooms with panoramic windows and aristocratic style decoration are perfect for a private vacation. You can relax in a serene setting by the outdoor panoramic pool surrounded by sun verandahs. The hotel has a magnificent banquet room and an outdoor terrace overlooking Parque La Choca, where … Open

In the heart of the city is located a five-star hotel called Quinta Real VillaHermosa. It is characterized by an optimal location close to business districts and iconic tourist sites. Lovers of luxury and ancient traditions will appreciate the chic luxury rooms with patios and furnished with incredibly beautiful colonial-style furniture. Hand-made rugs and a marble bathroom give the rooms an even more refined … Open

Search touristic sights on the map of Villahermosa

Photogalleries of neighbours of Villahermosa