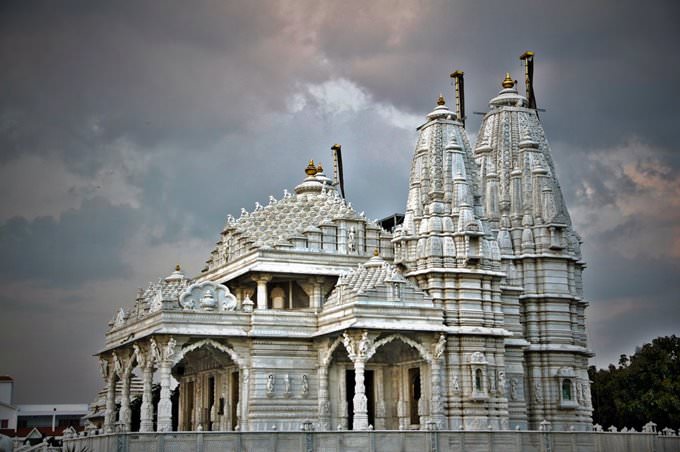 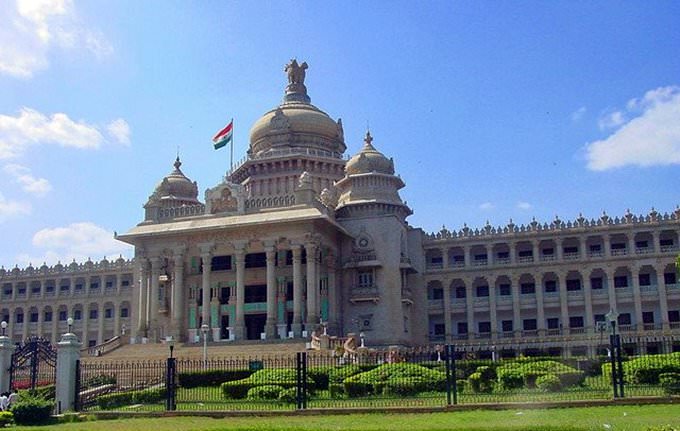 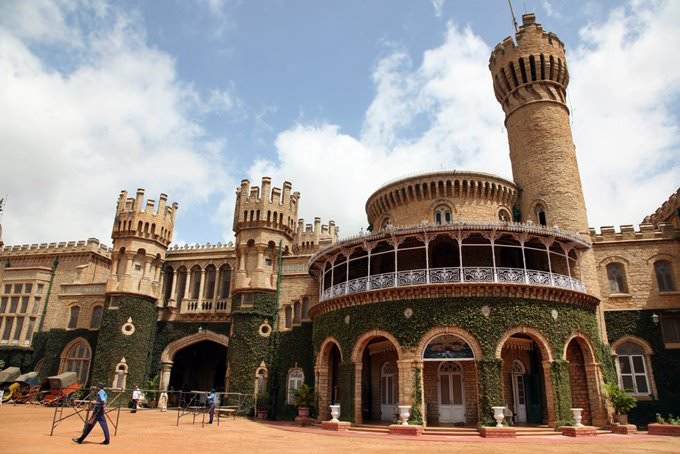 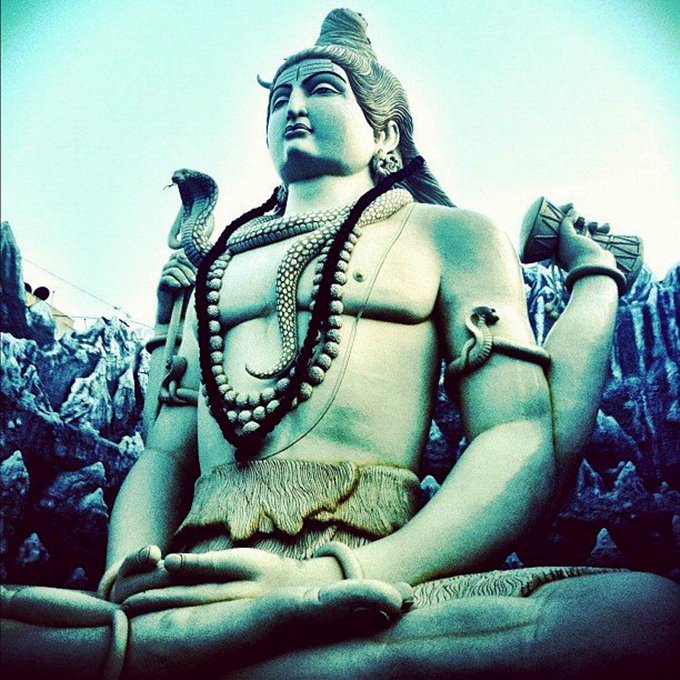 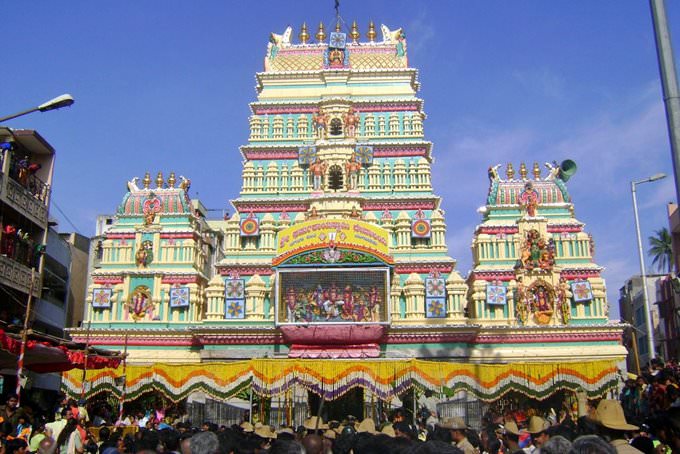 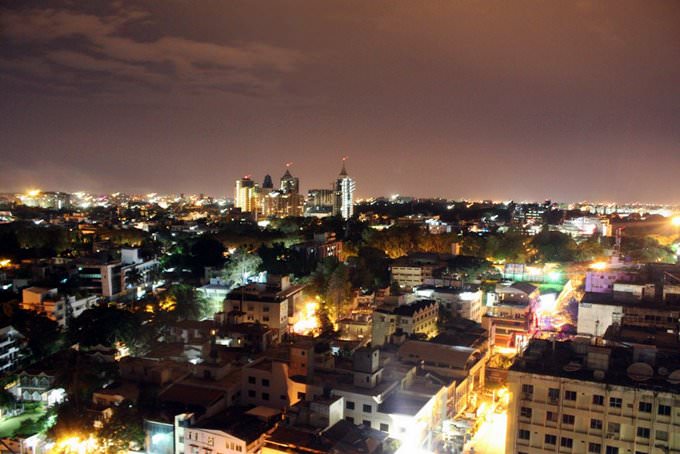 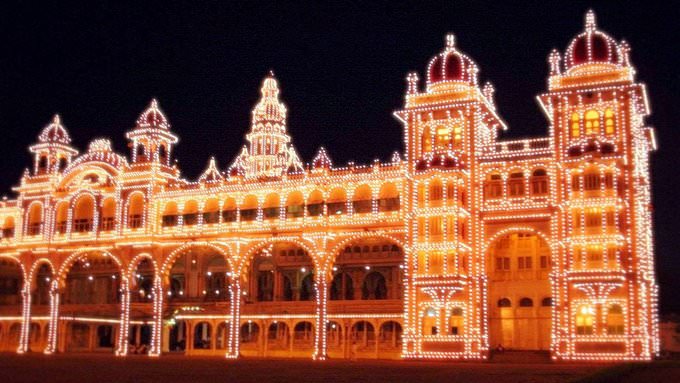 Mysore Palace - A treat To Watch by Balaji.B @flickr 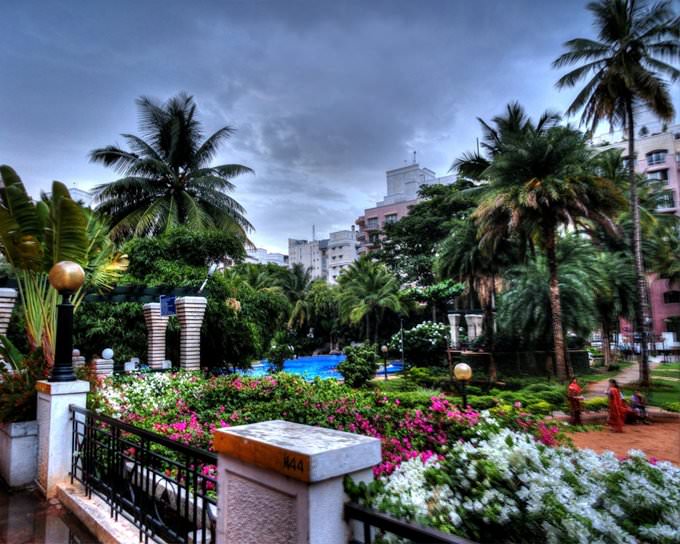 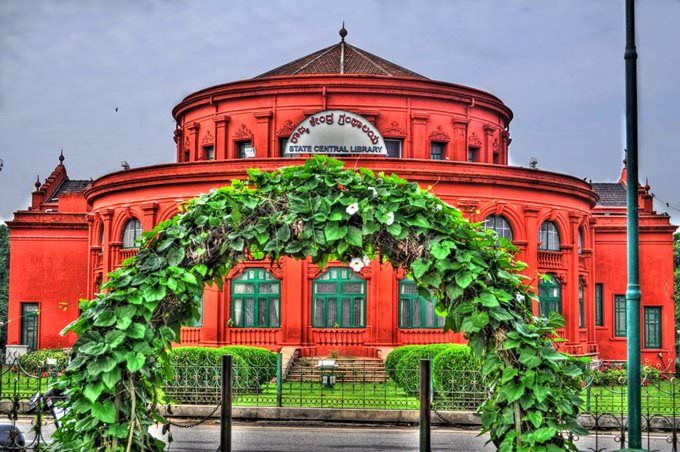 Another beautiful landmark is located in the city of Amritsar. This is the Harmandir Sahib (better known as the Golden Temple), which was open in 1577. The complex is surrounded by the so called “holy lake”, the water from which is believed to have healing properties. City suburbs are famous for amazing pine woods and several popular resorts – Simla, Kulu, Masuri and Nainital. These resorts are a perfect choice for fans of alpine ski and rest in the mountains. … Open

Chapters of the guide to Bangalore

More than 350 luxury rooms are available in The Leela Palace Bangalore. The latest is set in a very nice building resembling an ancient palace; it’s literally drawn in lush greenery. Connoisseurs of luxury can choose several exclusive rooms, including a suite with a romantic name, Winter Garden. Latter is decorated with chic furnishings in colonial style, while the main feature of the room is a large balcony … Open

Bangalore for children - what to visit

Tourists who plan to visit Bangalore with pre-school children will definitely enjoy Funky Monkeys play center. It is a large and brightly decorated center with different game rooms, in which there are slides, a pool with balls, interesting mazes and playgrounds for toddlers. In the center, there are many interesting inflatable attractions, which are absolutely safe for children. If the dozens of tried and … Open

Fans of unordinary vacations will love the stylish hotel Vivanta By Taj - Whitefield; its interior is made in accordance with current fashion trends. The ground floor has a spacious hall with high ceilings and panoramic windows; it’s arranged with designer furniture and original sculptures with built-in lighting. The rooms feature an unusual decoration of wood and frosted glass and draped in fine fabrics of … Open

Among popular shopping centers in Bangalore, Orion Mall is worth mentioning. It sells beautiful locally produced clothes and luxury saris. The Mall includes shops of popular European brands and a modern cinema as well. Colourful markets are a real pride of the city. KR Market is especially popular with tourists. Here, on the open counters, the most popular national products, exotic fruits and vegetables are sold. … Open

Hotels with history of Bangalore

A comfortable hotel Casa Cottage is set in a renovated mansion built in 1915, so its ambience is full of historic charm. During the restoration of the building pristine finish of wood and stone was partially preserved. Main decorations of the interior are crafts of local artisans made of wood. Each of the rooms has nice wicker furniture, and some pieces are antique. A courtyard, set in a real botanical garden, is of … Open

4. Despite the fact that Bangalore is considered quite a quiet city, travelers are not recommended to go to its remote areas alone. Tourists will also need to be careful in crowded places, markets and public transport as they have an opportunity to become a victim of pickpockets. 5. Visitors should not forget that the locals have great respect towards various religious customs. Travelers should … Open

Search touristic sights on the map of Bangalore

Photogalleries of neighbours of Bangalore