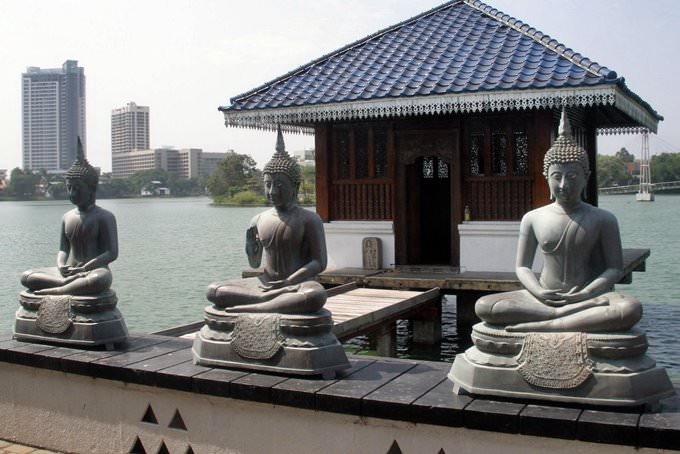 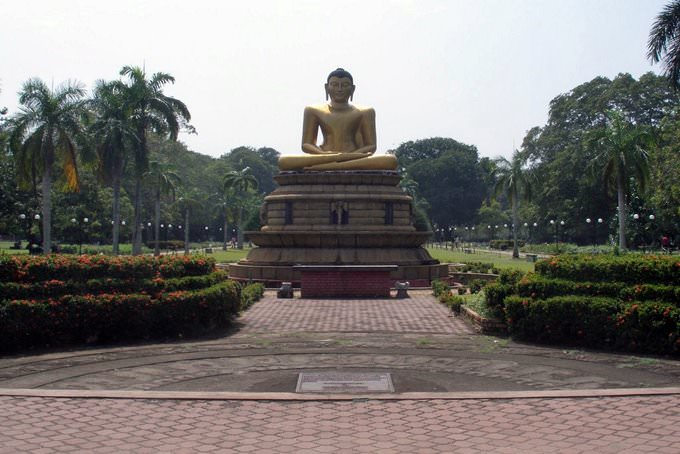 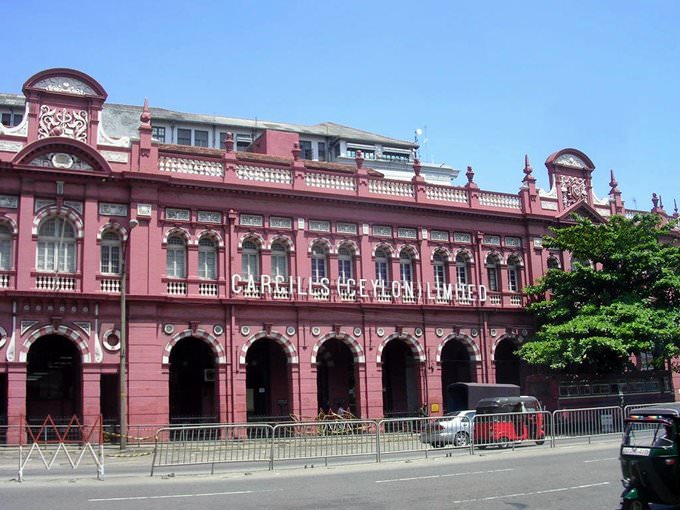 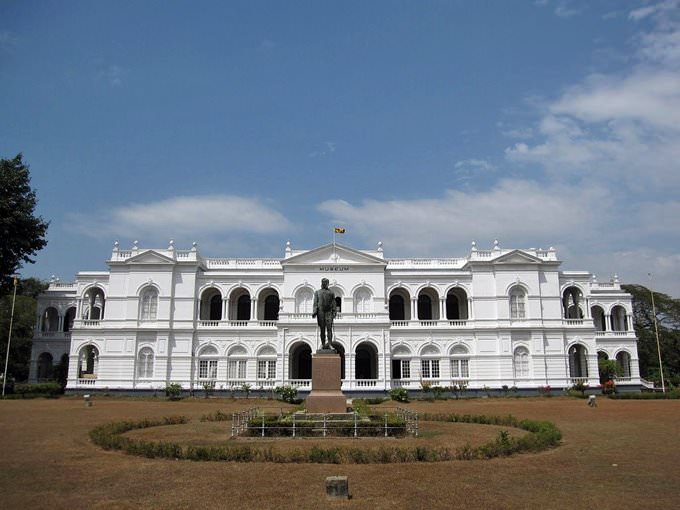 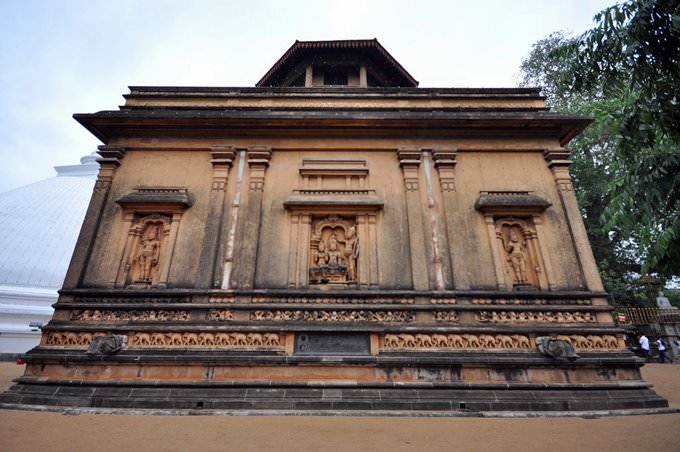 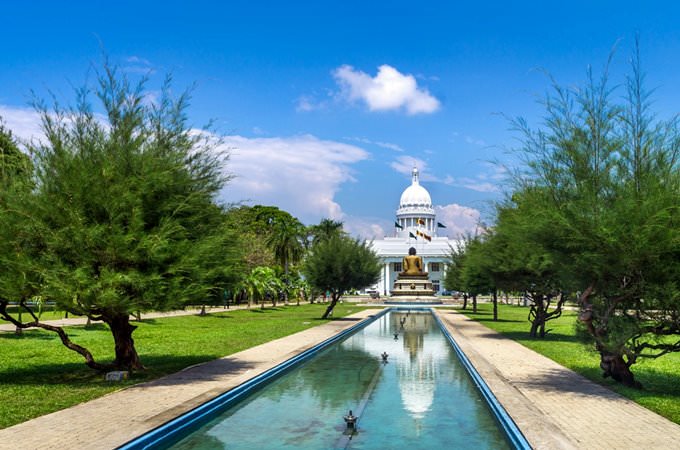 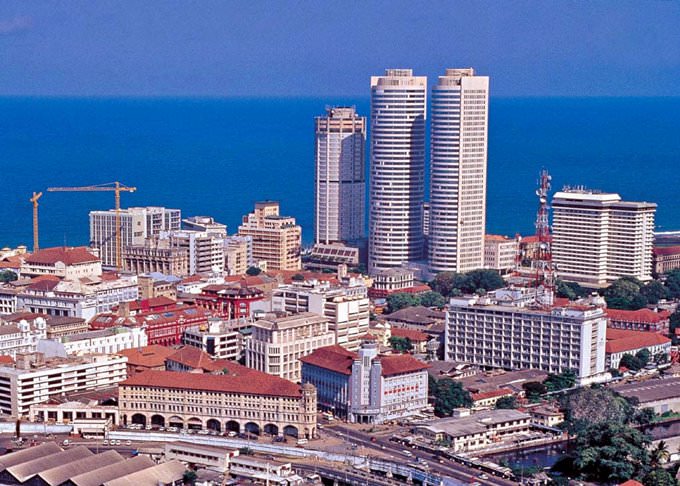 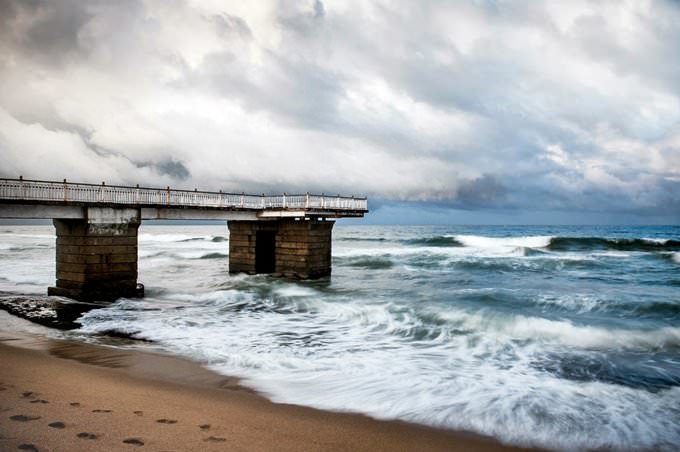 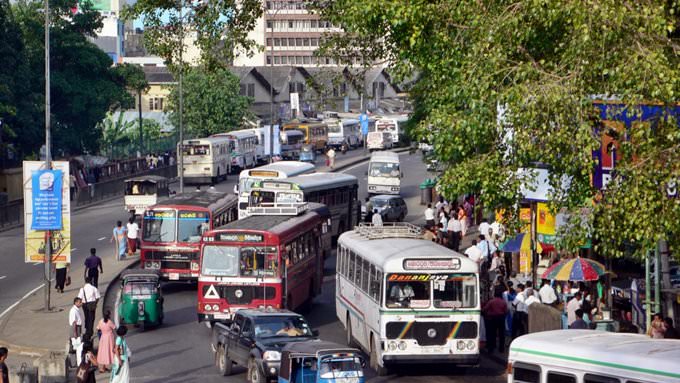 Anuradhapura is an ancient city, the discovery of which became a great success of archaeologists. The city was explored in 1820; according to scientists, Anuradhapura was founded yet in the 4th century B.C. and was inhabited until the 9th century. There are new buildings near the ancient ruins. These are mostly living houses and small craft producers. Anuradhapura is one of the most famous landmarks of the prehistoric era in the country. Scientists found here several thousands of precious artifacts, which can be seen in the Museum of Archaeology. Those guests of the country, who enjoy walking in picturesque forests, as well as fans of alpinism, are recommended to make an excursion to Sigiriya Mount that has become a symbol of the island. … Open

Chapters of the guide to Colombo

The famous Grand Mosque Colombo is also located in the city. Since its completion in the 16th century, it has been the largest in Sri Lanka. Over the hundreds of years, the mosque has been repeatedly rebuilt, so today nothing has survived from its original appearance. However, it remains a very revered religious object for local residents. Only followers of the Muslim faith can get inside the mosque, all the rest … Open

The city has fantastic Dehiwala Zoological Garden founded in the early 20th century. During the Second World War, it was completely destroyed but quickly restored in the postwar period. The present-day zoo is a huge green area with many beautiful trees and plants, spacious enclosures for animals are built among this natural splendor. This beautiful zoo is one of the oldest in Asia, for the convenience of visitors, … Open

Noodle dishes are also very popular, many of them are steamed too, which will surely please adherents of a healthy diet. Noodles with seafood are especially popular among tourists. Various kinds of vegetables can also be added. There are hundreds of options for rice and noodle dishes. Traditional regional spices are necessarily added during the cooking. Another specific regional dish is Vadai, which looks like … Open

Traditions and mentality of Colombo

Citizens associate a lot of interesting customs with religious traditions, which should be respected by tourists. While walking through the streets one can see local monks who are always dressed in very beautiful traditional clothes. They are commonplace for locals but especially attractive for foreign guests. However, it is not customary to photograph citizens dressed in national clothes, as well as openly … Open

One of the most beautiful architectural monuments in the city is the Presidential Palace. It was built in the 18th century and is still used for its intended purpose. In this majestic building with columns is the presidential residence. Near the majestic building is a beautiful square as well as several iconic monuments. During a walk in the Park Talangama Wetlands, the natural beauty can be admired. Its main … Open

Colombo for children - what to visit

The entertainment center Fun Factory, is focused on fun for young children. It is also indoors and has a bright design. In addition to traditional playgrounds with slides and attractions for kids, this center also has a lot of pleasant surprises. There is a team of professional animators who arrange different games for children and conduct master classes, and there is also a beautiful café in the center. The … Open

Search touristic sights on the map of Colombo

Photogalleries of neighbours of Colombo