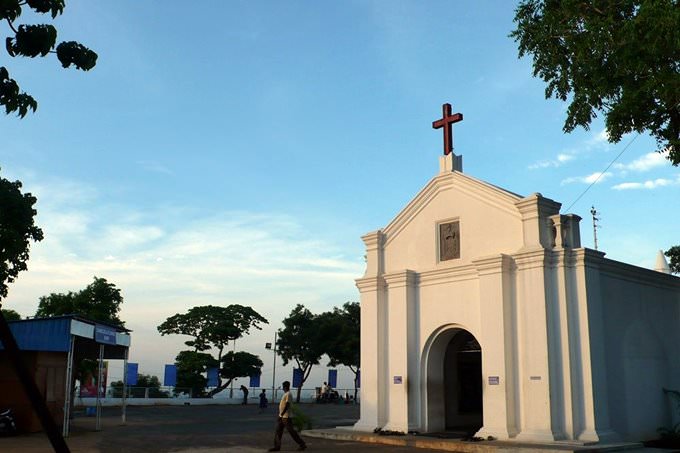 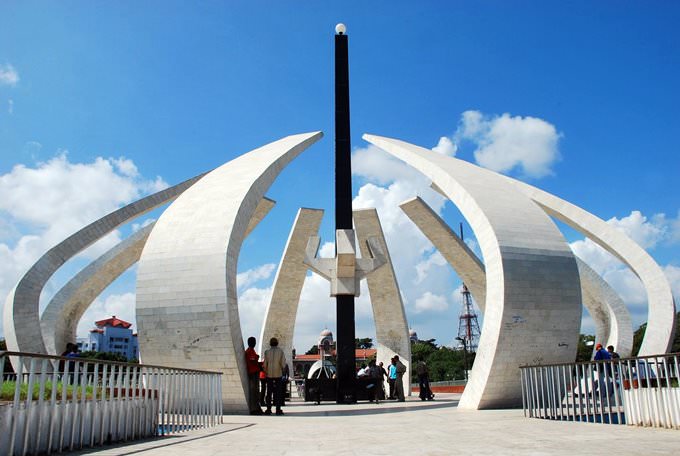 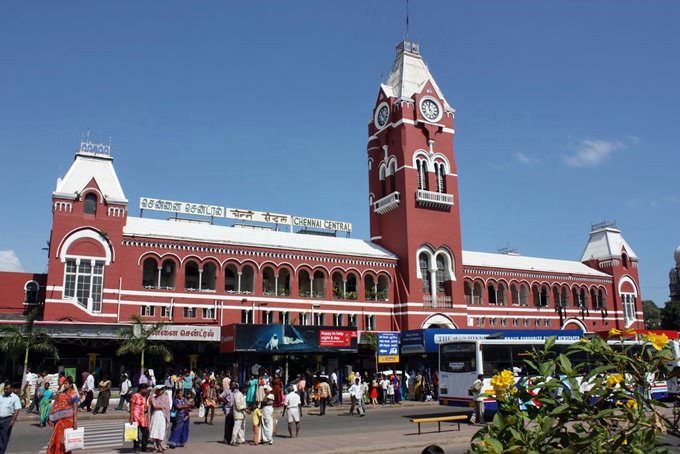 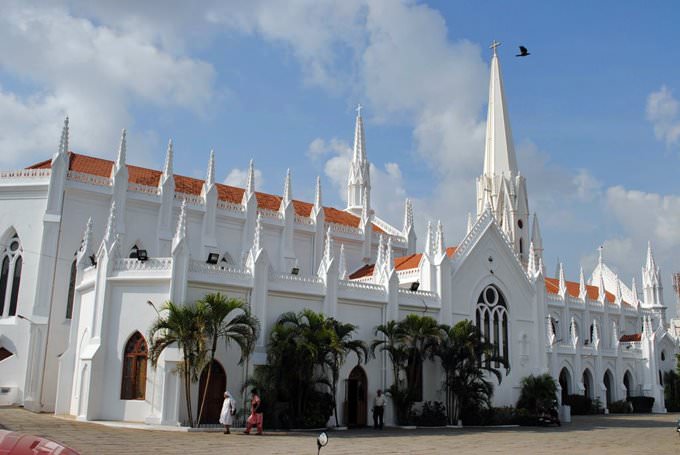 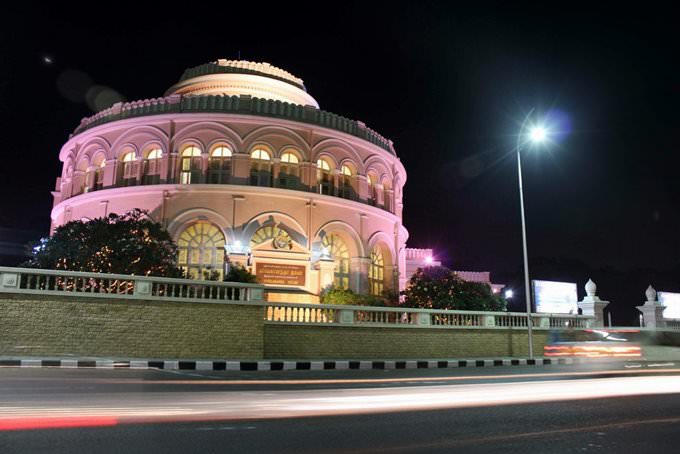 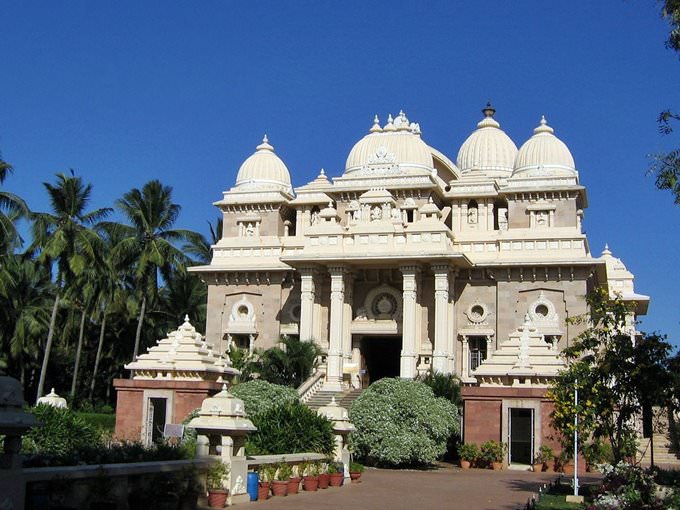 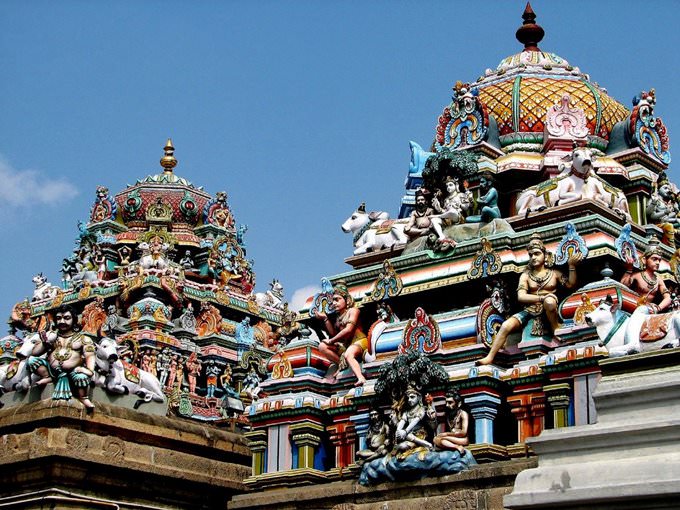 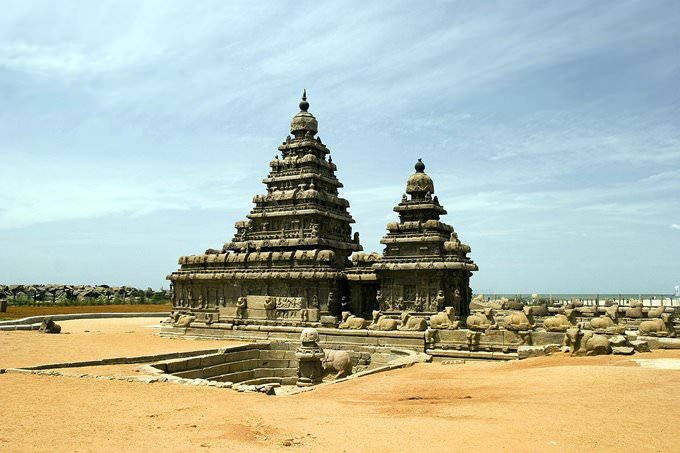 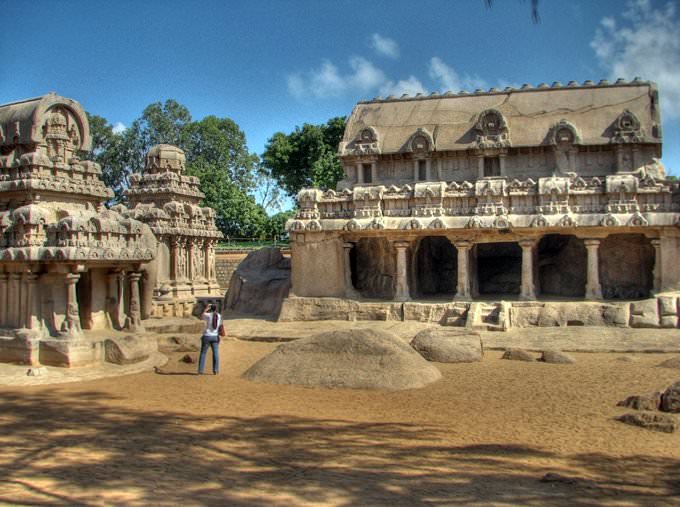 India has always attracted numerous tourists from different parts of the world by its wonderful beaches, bright colours of weightless sari and snow that is so unusual for a country with hot climate. India is a country with rich culture and heritage that never ceases to amaze visitors with its uniqueness. … Open

Chapters of the guide to Chennai

The city, first of all is the largest industrial center, which attracts hundreds of business people from all over the world. In India Chennai is called the automobile capital of the country. Besides Indian companies here are located branches of such factories as Mitsubishi, Ford, and Hyundai. The largest factory that produces military equipment is also located here. However, this city provides excellent … Open

Chennai is rich in architectural and historical attractions; this beautiful city with a long history is ready to offer its guests a rich program of excursions. The undisputed symbol of the city is the house-museum of Swami Vivekananda, the famous Indian philosopher and social activist. He has visited Chennai in 1897 and lived in a beautiful house next to Marina Beach. The beautiful building, which is one of the … Open

In addition to exploring historic monuments of the city, guests can devote their time to entertainment; everyone could choose a suitable place to stay in Chennai. The large-scale Escape Cinemas shopping center is open to visitors every day; apart from the modern cinema it has lots of interesting shops and restaurants. There is also a magnificent zoo in Chennai, Arignar Anna. It occupies vast and incredibly beautiful … Open

Those who want to enjoy the classic Indian cuisine have to choose the Annalakshmi restaurant. There is always a very noisy and lively atmosphere in it; it is a great place for a great company. Budget travelers will be pleased with the price policy of Annalakshmi. Among the Thai restaurants, Benjarong remains the most attractive one. A large selection of vegetable dishes and fruit desserts is available for customers, … Open

Traditions and mentality of Chennai

Local residents feature a very welcoming and friendly nature; the unique friendly atmosphere reigns here. It attracts many travelers from other countries to Chennai. Foreign visitors have to pay special attention to local culture and traditions, the ignorance of which often causes misunderstandings with the indigenous population. Going on a trip to the temple, pay particular attention to the outfit. Clothing should … Open

In the surroundings of the city, there is the Airavatesvara Temple. It is recognized as one of the most majestic architectural monuments of the region. The temple was built in the 12th century upon the order of Emperor Raja Raja Chola. For hundreds of years, it had never been reconstructed. Nowadays, the temple is partially destroyed but this doesn’t belittle its greatness and pristine beauty. The old temple is … Open

Search touristic sights on the map of Chennai

Photogalleries of neighbours of Chennai