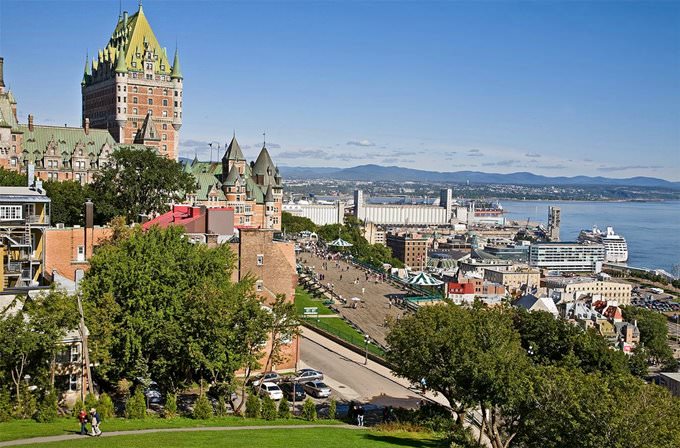 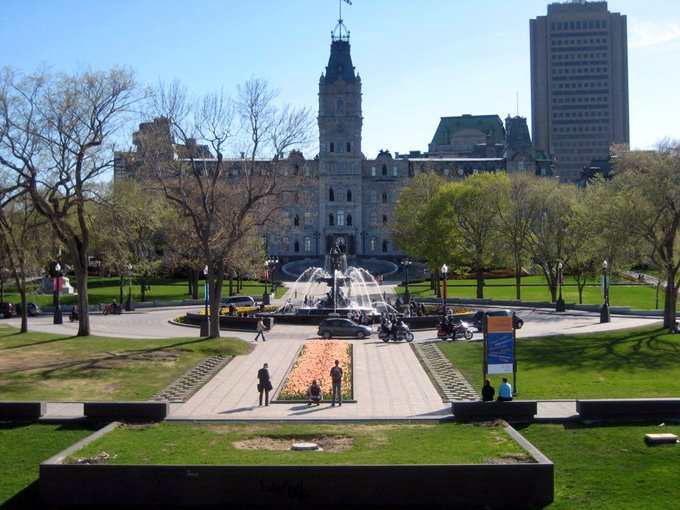 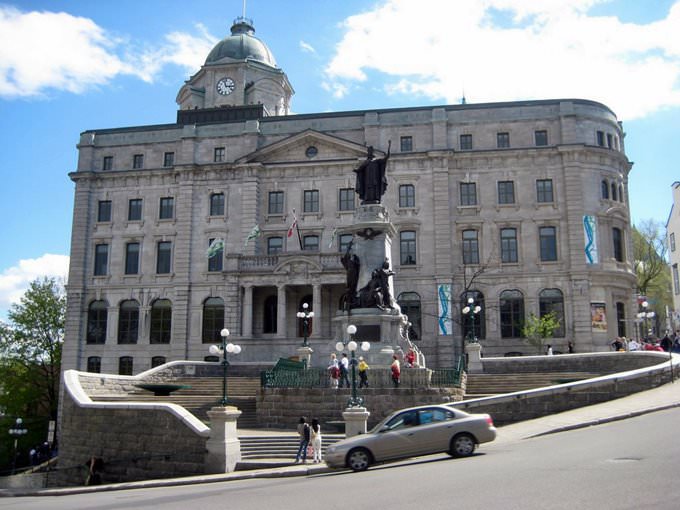 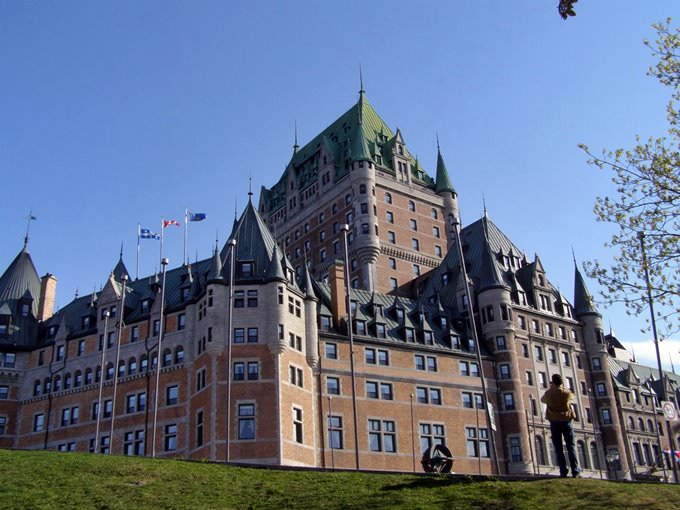 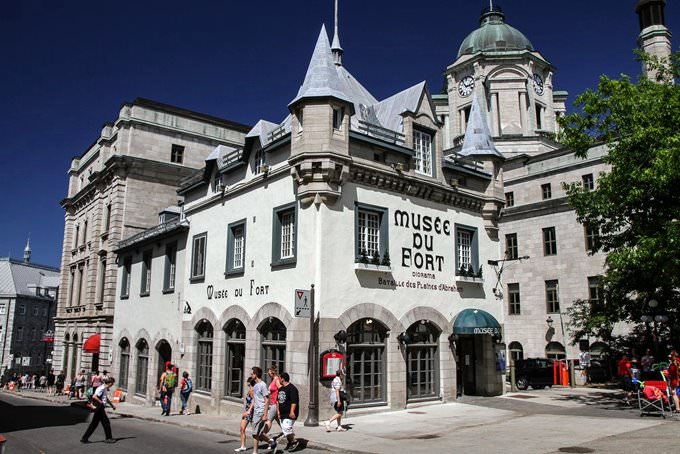 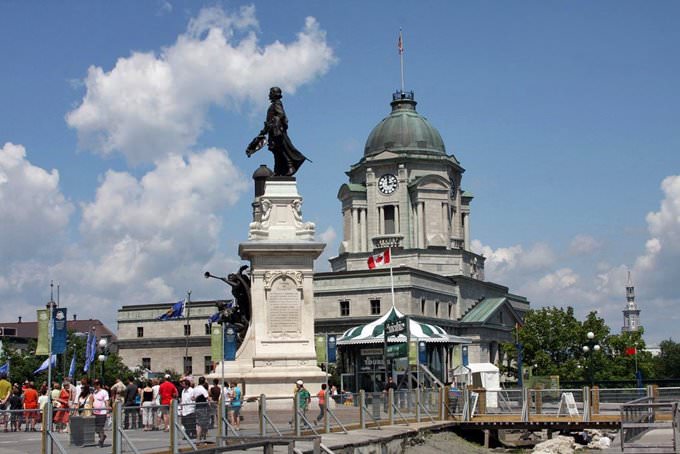 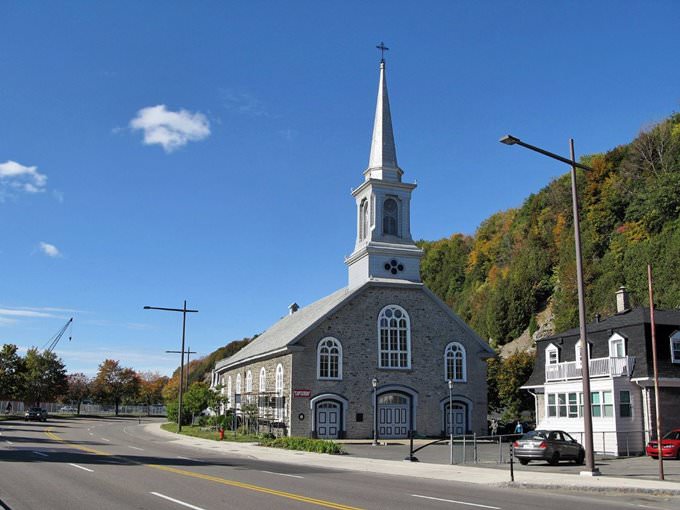 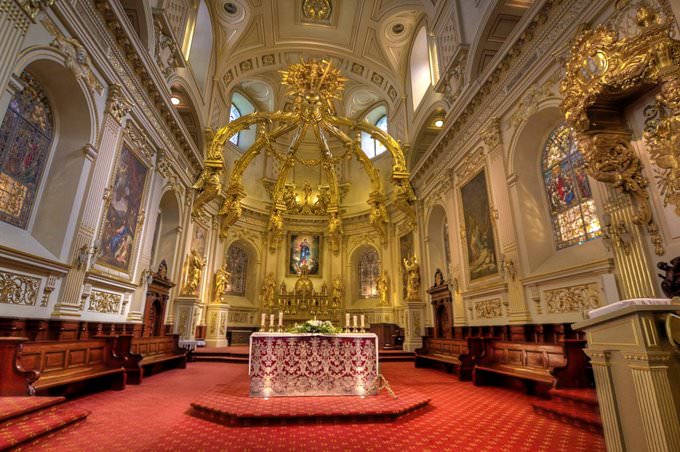 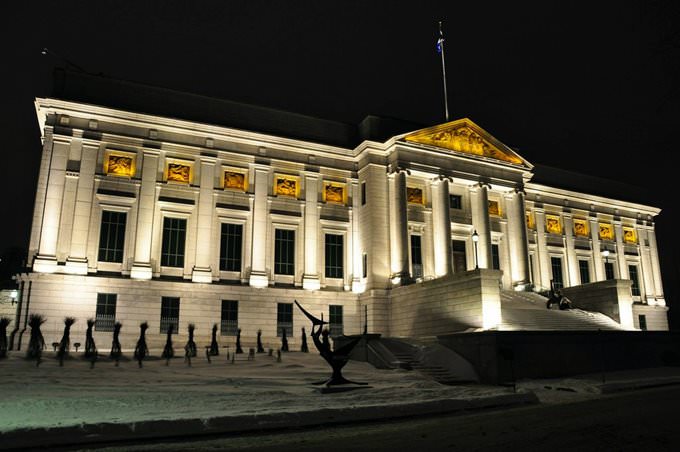 According to most Canadians, Quebec is the most beautiful province of their country. Despite its rather modest administrative importance, Quebec is a large science and university centre. Laval University is the most famous education facility in the province. In Quebec guests will see numerous beautiful university buildings, old libraries, spacious squares and picturesque parks. There are also several botanic gardens and zoos in Quebec. … Open

Chapters of the guide to Quebec City

Connoisseurs of oriental cuisine are recommended to visit the L'Elysee Mandarin restaurant, which offers its visitors an impressive selection of dishes from Japanese and Chinese cuisine. The hall of the restaurant is decorated in the beautiful oriental style. This is a great place to relax and enjoy leisure talk with your friends. The L'Elysee Mandarin restaurant will please its guests with reasonable prices. The … Open

Traditions and mentality of Quebec City

Fans of music will be interested in visiting the city in July, when the famous Festival d'été music festival takes place. The territory of the old city becomes the primary location of the event. This is where the special open stage for musicians is installed. The festival attracts numerous local music bands and foreign performers. As a rule, Festival d'été lasts for 11 days. Fans of jazz and blues are usually … Open

Another unusual cultural institution is the Morrin Center. This modern cultural center was opened in the restored building of the old prison. Today, part of it is occupied by a scientific laboratory, and another part is a library. The collection of books, which is stored in the book funds of the center, is one of the largest in Canada. This cultural center is accessible to tourists for visiting. Fascinating … Open

Quebec City for children - what to visit

Travelers with children who plan to visit Quebec during the winter should be sure to spend a day in the park Terrasse Dufferin Slides. When covered with snow, this park is beautiful. Its main attractive feature is equipped slides with which you can ride a sled. The park is perfect for active winter entertainment; it is very spacious and well equipped. It is here that you need to look for the steepest and longest … Open

In Quebec City, one can find charming shopping quarter Petit Champlain, a walk through which will be an unforgettable adventure. It is located in the historic district where at every step you can see stunning historic buildings of different eras and styles. Most buildings are presently occupied by designer stores, souvenir shops, art galleries, and restaurants, so you can spend the whole day just walking around this … Open

4. The best time to travel to Quebec is the period from the beginning of September to the end of December. The weather during this period is mostly sunny and favorable. Winters in Quebec are very severe, and in summer the temperature is almost always around 35 degrees by Celsius. 5. Don’t forget to leave tips in local restaurants. A tip of 10% of the order will be enough. Some upscale dining … Open

Search touristic sights on the map of Quebec City

Photogalleries of neighbours of Quebec City