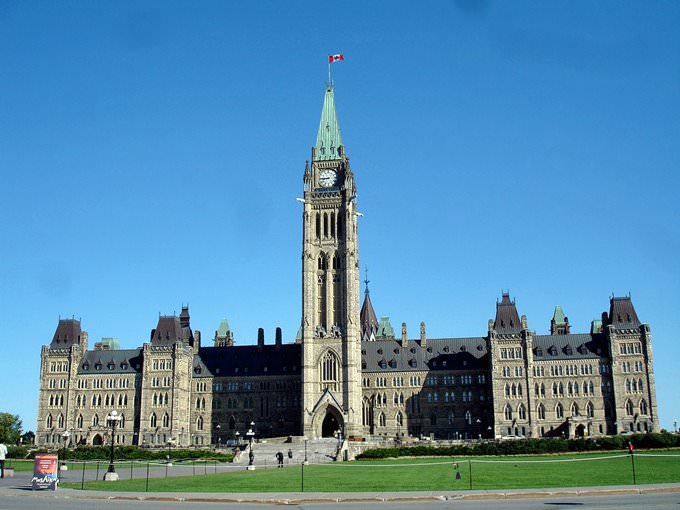 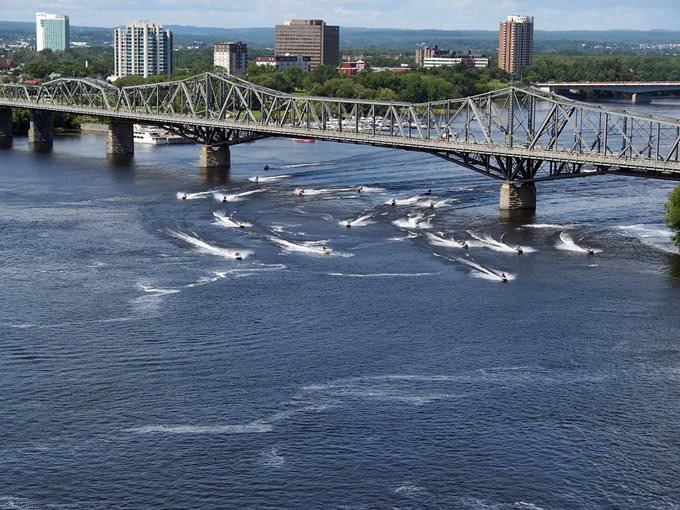 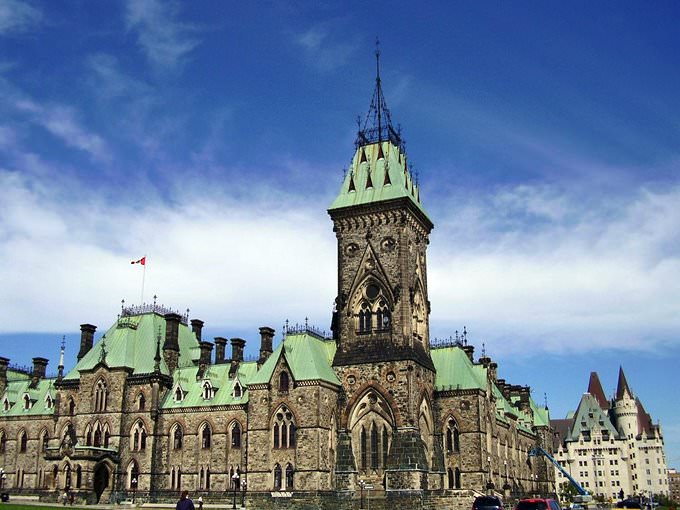 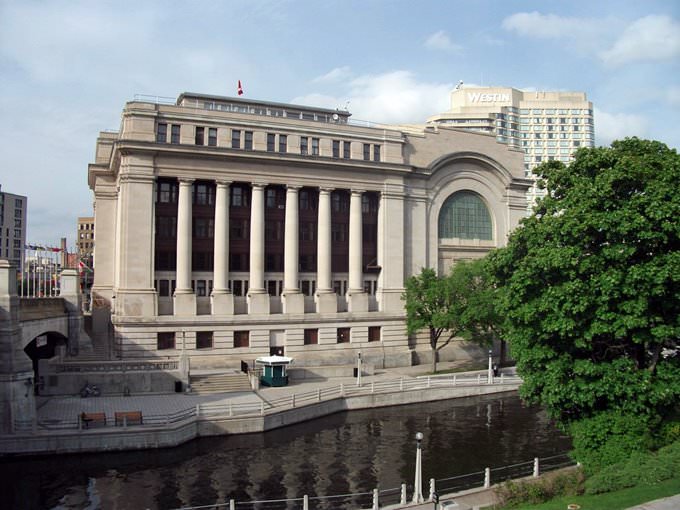 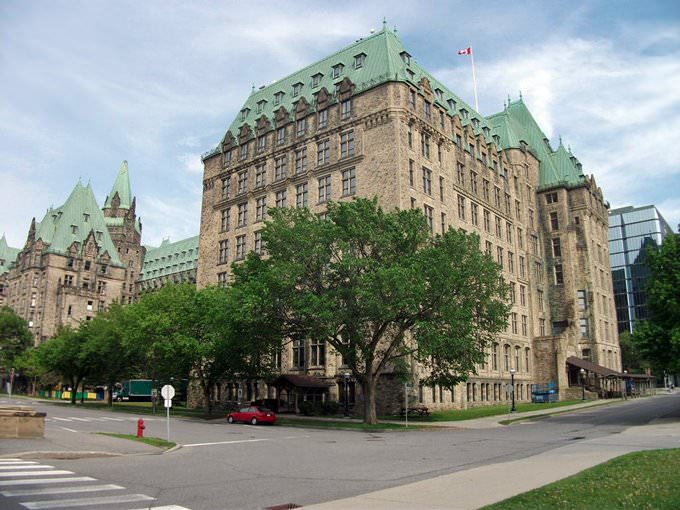 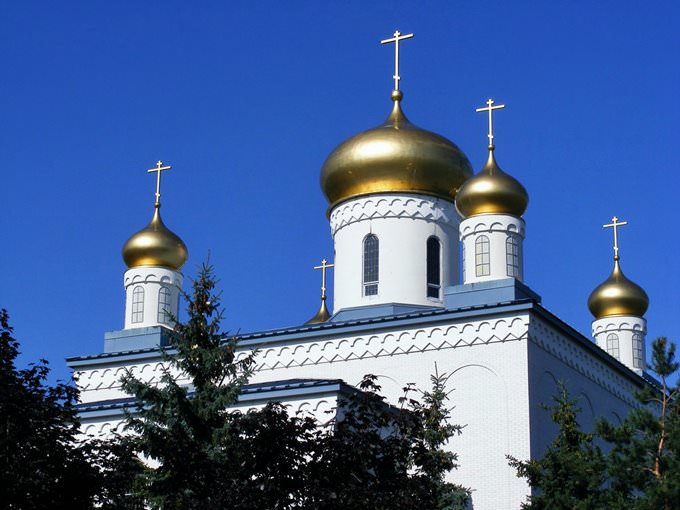 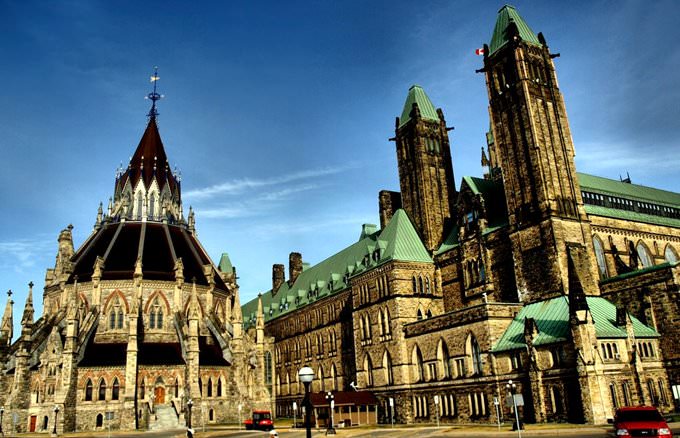 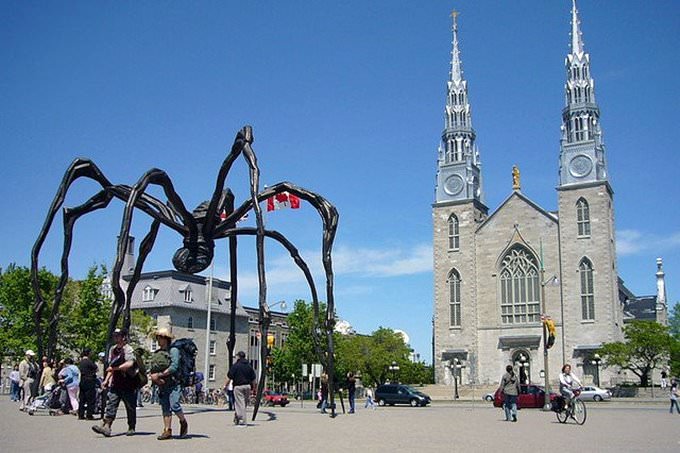 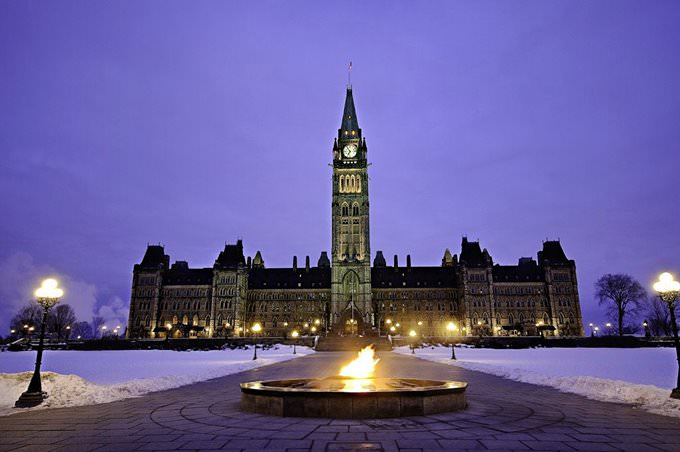 Canada is a beautiful country that charms its guests with numerous cosy towns, amazing places of interest and landmarks. The majority of sights are located in Ottawa. This is the place where one can see the building of the Parliament and the Tower of Peace that is located nearby. Fans of shopping should visit ByWard Market that is so big that it occupies several quarters. There are a few dozen of museums in Ottawa – the Canadian Museum of Nature, the Museum of Modern Photography, the Museum of Science, National Gallery of Canada, Canada’s Cold War Museum, National Museum of Aeronautics, Bytown Museum, Canada Agriculture and Food Museum, and many other exhibition halls and galleries. … Open

Chapters of the guide to Ottawa

5. Central streets of the city of Ottawa are safe and free for promenades even late at night. Commonly central areas of the city are filled with rather buzzing and vivacious atmosphere even at nightfall. One should not set alone for exploration of the remote areas of the city even in the day time. These districts should better be explored with a guide and a tour group. 6. Those tourists looking for … Open

Want to swim in a pool and go down the water slides? Well, in the capital of Canada, this kind of entertainment is available at any time of the year - all thanks to Splash Wave Pool located here. This is one of the best centers to relax and have fun in the company of loved ones. However, Ottawa can offer its guests other, no less remarkable places to chill out - this is about delightful spas. In Spotlight Hair & Spa, … Open

Festivals and events in Ottawa

Ottawa hosts a variety of wonderful festivals attracting tourists from all over the world. Among all these events, an outstanding one is the Ottawa Jazz Festival, which traditionally starts in late June and lasts ten days. Performers that have already been headliners in the festival are all eminent jazz and blues musicians whose popularity is evidenced by the number of visitors - about three hundred thousand people … Open

St. Laurent Centre is a historic shopping center that continues to be the largest in Ottawa since its opening in 1967. It accommodates 195 stores of popular global brands selling clothes of various styles, shoes, and original accessories. St. Laurent Centre offers jewelry and accessories stores, cosmetics and perfume shops, as well as homeware stores. Visitors to the center can always combine shopping with dining … Open

Ottawa for children - what to visit

Ottawa offers many interesting attractions and entertainment to please traveling families with children. Splash Wave Pool is popular among lovers of water activities. It is an indoor water park available at any time of the year. The center features a very beautiful decoration, children's pools, as well as beautiful relaxation areas with fountains and colorful slides. Splash Wave Pool is quite big, so it is very … Open

One of the most beautiful local architectural monuments is the Canada's Parliament Building. It is a chic Neo-Gothic-style structure that looks like a luxurious castle. The large-scale building was erected at the beginning of the 20th century. Beautiful gray granite was used for its construction. Near the spectacular building, you can see numerous monuments dedicated to prominent figures of politics and culture. … Open

Search touristic sights on the map of Ottawa

Photogalleries of neighbours of Ottawa