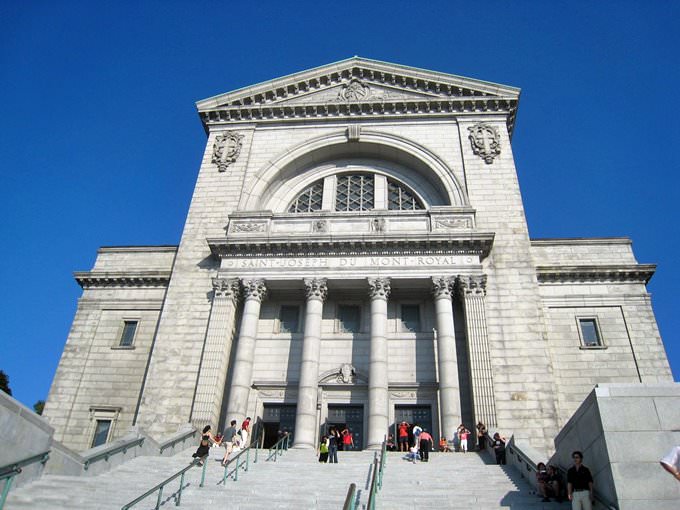 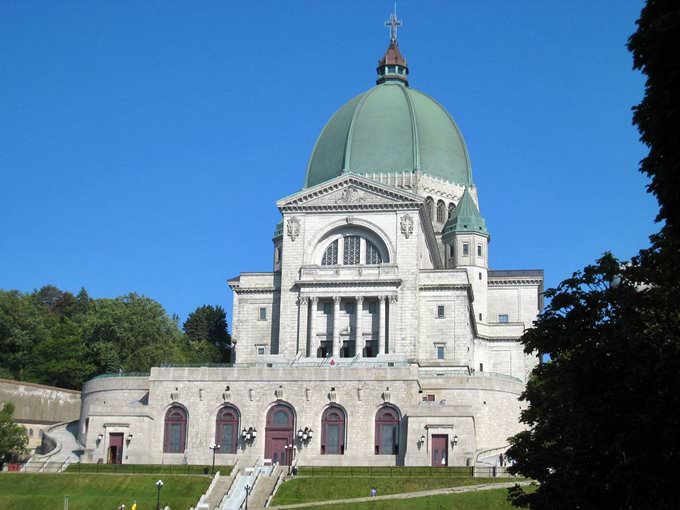 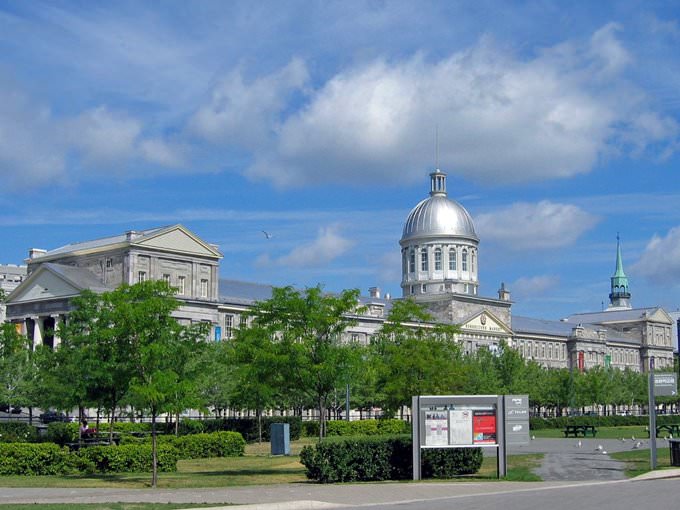 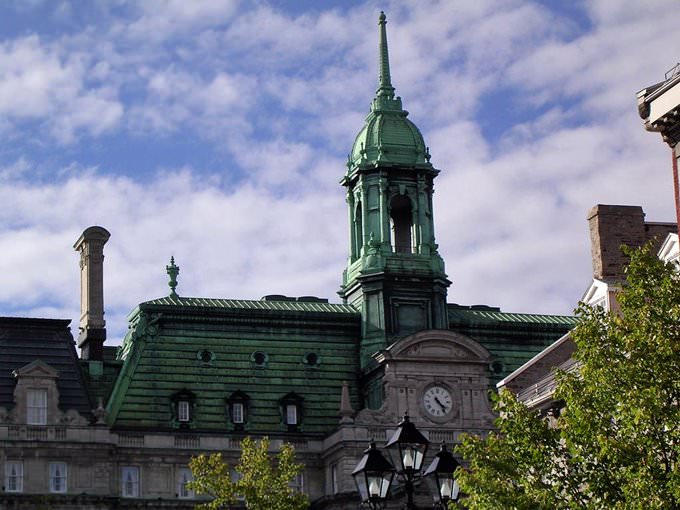 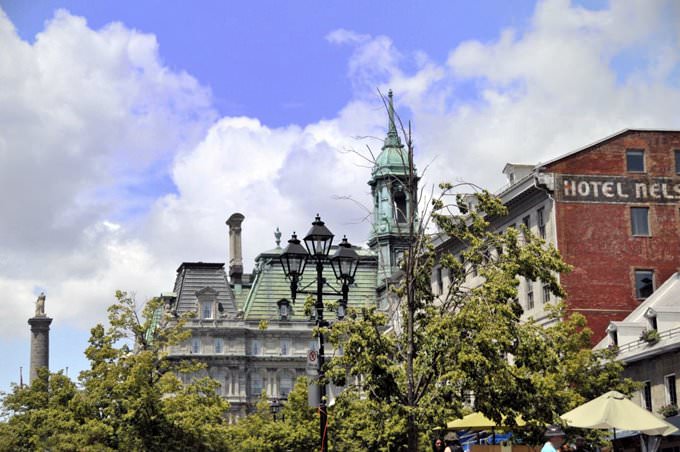 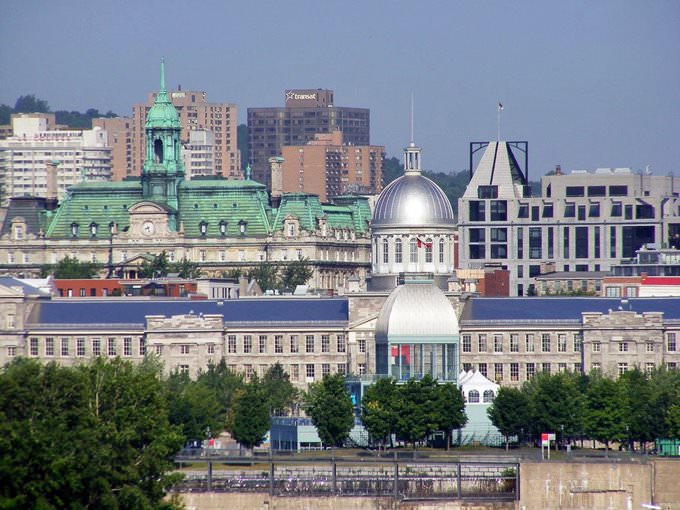 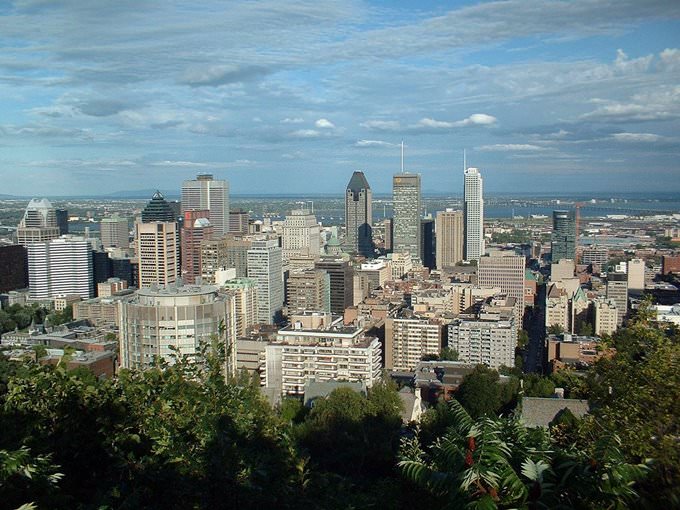 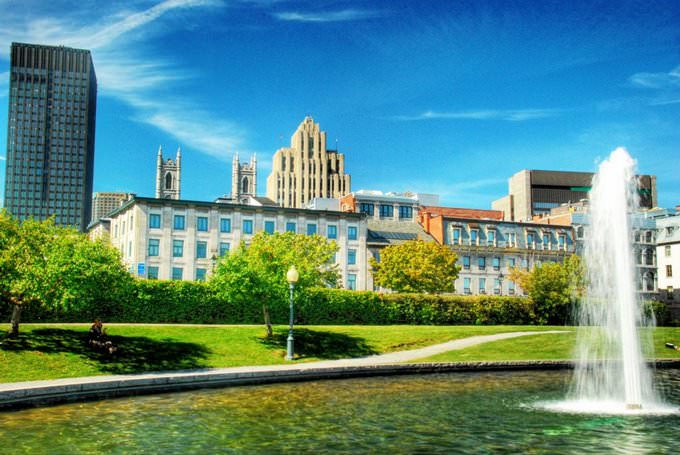 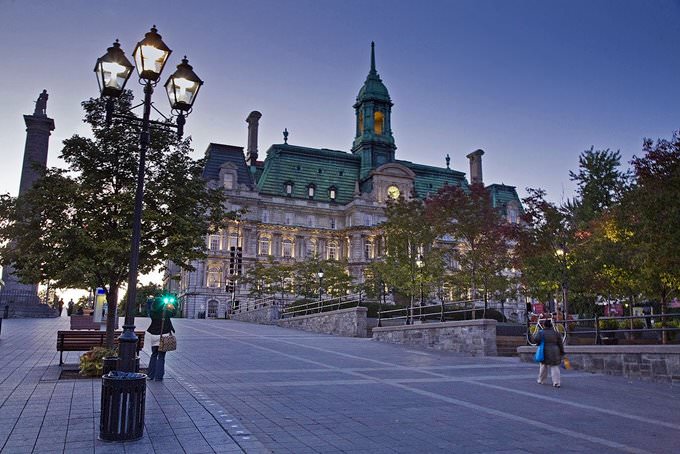 Canada is a beautiful country that charms its guests with numerous cosy towns, amazing places of interest and landmarks. The majority of sights are located in Ottawa. This is the place where one can see the building of the Parliament and the Tower of Peace that is located nearby. Fans of shopping should visit ByWard Market that is so big that it occupies several quarters. There are a few dozen of museums in Ottawa – the Canadian Museum of Nature, the Museum of Modern Photography, the Museum of Science, National Gallery of Canada, Canada’s Cold War Museum, National Museum of Aeronautics, Bytown Museum, Canada Agriculture and Food Museum, and many other exhibition halls and galleries. … Open

Chapters of the guide to Montreal

In the biggest city of Quebec, there are a lot of interesting escape quest centers. One of the most popular centers is Ezkapaz. Here, participants can feel like saviors of the world, try to escape from creepy Sweeney Todd, or learn about a secret society. Another interesting escape quest club is Jeu d'Evasion. There are rooms decorated in the style of “Alice in Wonderland”, “Jurassic Park”, and other … Open

Festivals and events in Montreal

Besides the jazz festival, other interesting events that attract hundreds of tourists take place in Montreal. For example, the MUTEK that is held in the late summer month and lasts 5 days. It is dedicated to audio-visual art and electronic music. The Quartier des Spectacles turns into a huge stage for music concerts with digital programs. The name of the fest is the combination of words “mutation” and … Open

7. All public libraries have free Wi-Fi which makes them a perfect alternative to expensive internet cafés. Only registered reads can enter the library with their own laptops meanwhile guests are offered to use library computers. 8. The optimum rates for international calls are offered by street call boxes. The best way to pay for a call is with a GLOBO card. Thus one will get the most profitable … Open

In the beautiful 19th-century building, there is the main market in the city, Bonsecours. The two-storey historic building includes different shops where you can buy fresh products, clothes of local brands, household goods, and interesting gifts. Indian things are especially popular with tourists. In gift shops on the market, you can buy traditional clothes, amulets, and wooden handicrafts. The street … Open

Montreal will please family travelers with a vast choice of entertainments. It is interesting to visit Biodome de Montreal here. It is a huge research and entertainment center where you can see the flora and fauna of different climate zones. In this center, visitors can walk in the real rainforest, see rare animals and sea dwellers, and admire the collection of exotic plants. There is also a big pavilion with parrots … Open

Notre-Dame Basilica located in the very heart of Old Montreal is a grand architectural monument. The basilica building with its bell tower reaching 70 meters in height is a vivid example of the Neo-Gothic style. The magnificent cathedral was built in 1872, whereas its foundation was laid 200 years earlier. After the construction was completed, it became the largest religious structure in North America. Today the … Open

Search touristic sights on the map of Montreal

Photogalleries of neighbours of Montreal