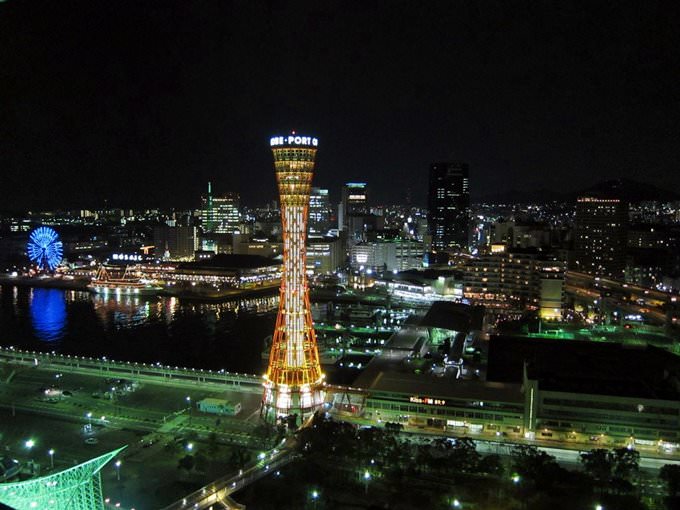 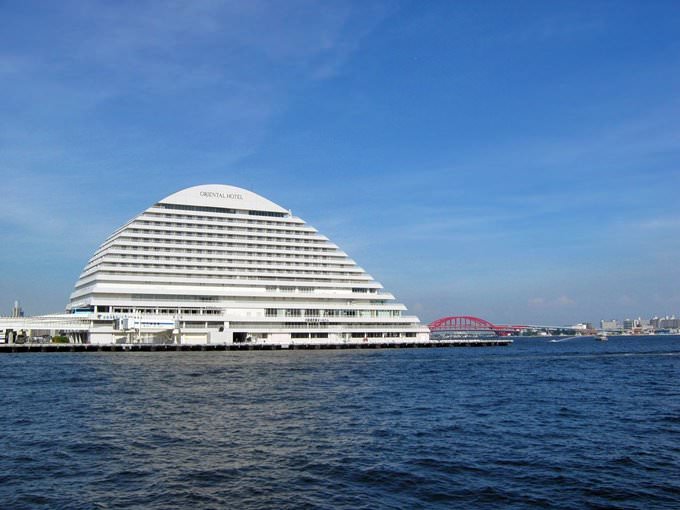 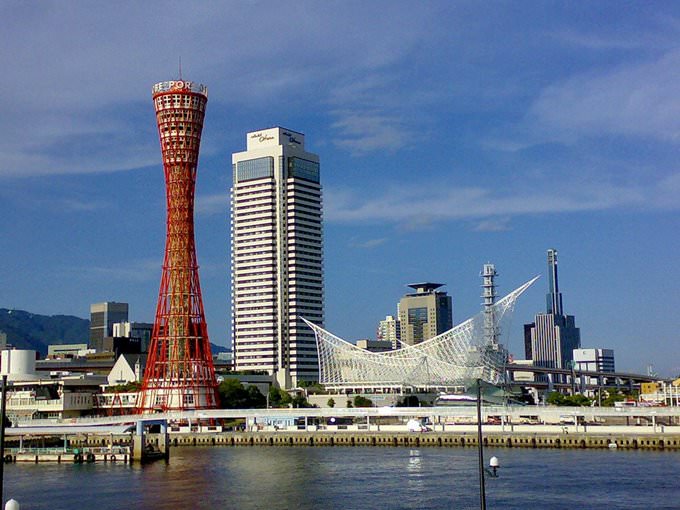 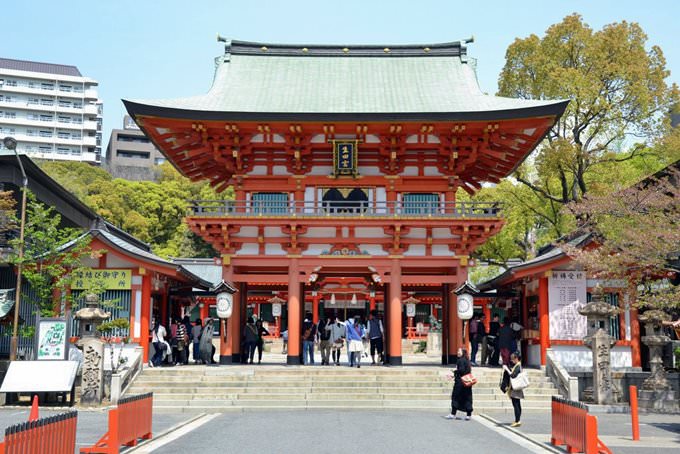 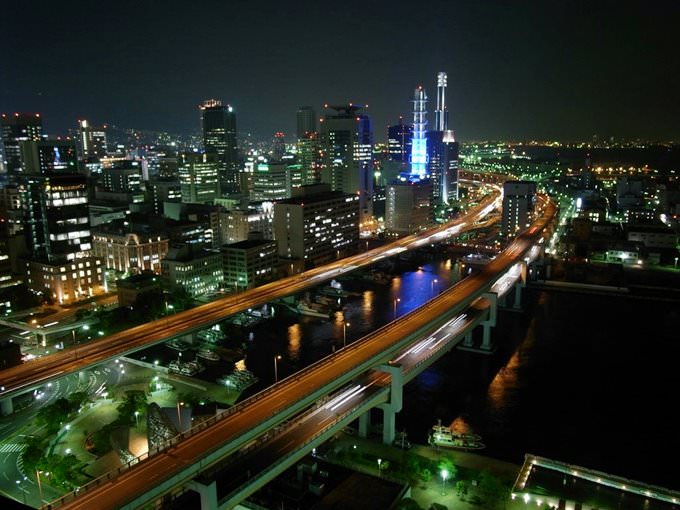 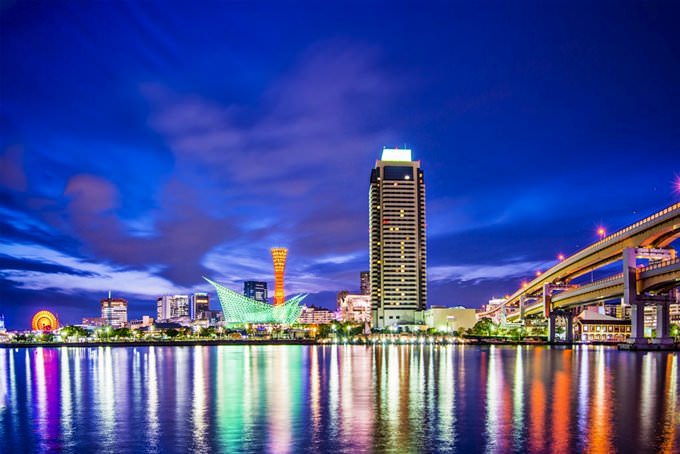 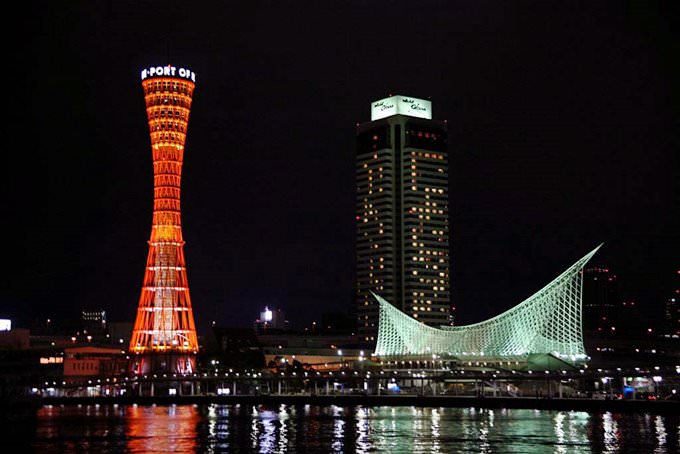 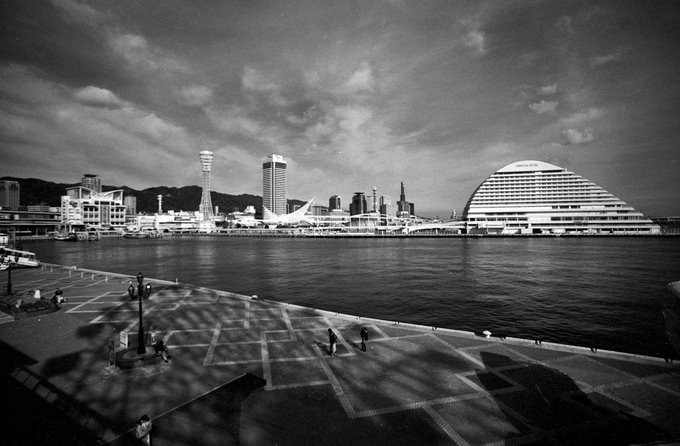 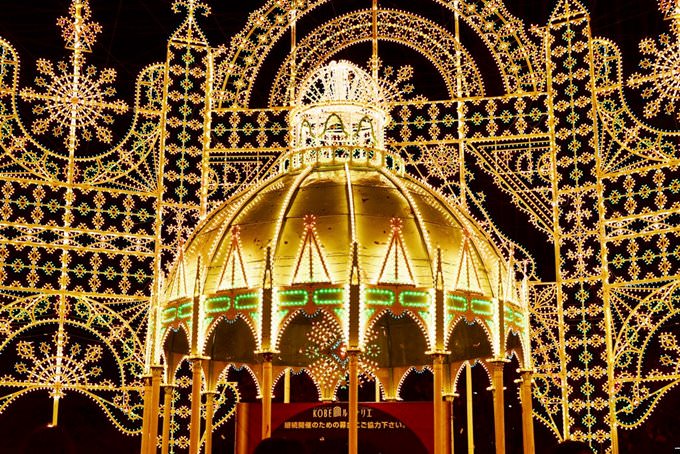 Chapters of the guide to Kobe

Kobe residents are known for their politeness and hospitality; every tourist will feel like a welcome guest in this city. Citizens have long been accustomed to a large number of tourists. To show your respect for them, you must follow the simple rules of local etiquette. First of all, it is necessary to be polite to everyone, which is always highly appreciated. Locals never use handshakes, unlike in many European … Open

The Rocco Mountains are very popular among nature lovers. They are relatively low, but very beautiful. At the beginning of the 20th century, equipping of places for country rest began. In the foothill area, many beautiful villas were built. Also, golf courses are located here. In the foothill area, there are several farms where guests are always welcome. Here, you can make many interesting hikes or ride horses. … Open

Kobe for children - what to visit

The Kobe City Suma Marine aquarium is very popular among travelers with children. It will please visitors with its beautiful design and a large collection of marine inhabitants. Hundreds of colorful fish, exotic jellyfish and starfish swim here in large aquariums. There is an excellent dolphinarium in the aquarium, in which exciting shows are held daily. Another unusual feature of the aquarium is the mini-zoo, … Open

The city has several Marineair Mart stores, which are considered to be among the most popular souvenir shops in town. Interesting memorable gifts can be found for every taste and purse - the variety of goods presented here boggles the mind. Here they sell colorful magazines dedicated to national cuisine, cute charms, very interesting porcelain crafts, as well as T-shirts, caps, and bags with national symbols. The … Open

2. Beach lovers should take into account that the water on the coast warms up to comfortable temperatures as early as in May. Thanks to the warm currents, the beach season in Kobe lasts until mid-October. 3. The most luxurious and expensive hotels are located on the waterfront. Budget travelers should look for suitable hotels at some distance from the coast. 4. Apart from classic hotels, the so-called … Open

In Japan, special breeds of cows are bred, whose meat has unique genetic characteristics. Only if the strict rules for the care of cows are observed, their meat can become “well-marbled”. Special conditions are maintained for animals throughout their lives. The cost of elite beef is about $ 150 per kilogram, and it’s impossible to buy such meat in regular stores. A great way to get to know … Open

Search touristic sights on the map of Kobe

Photogalleries of neighbours of Kobe