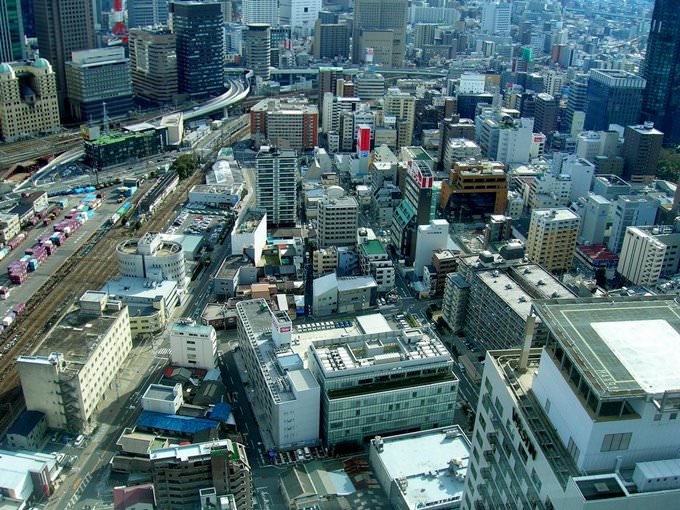 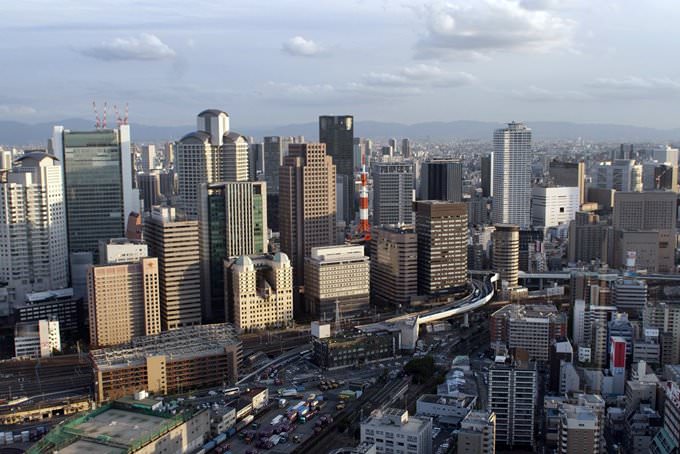 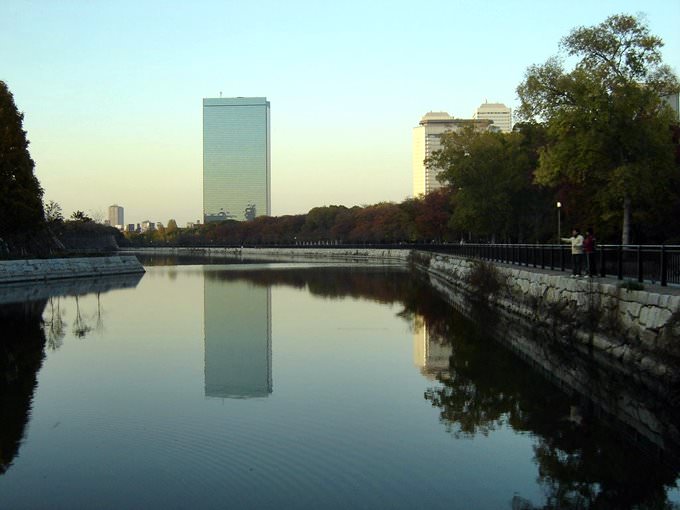 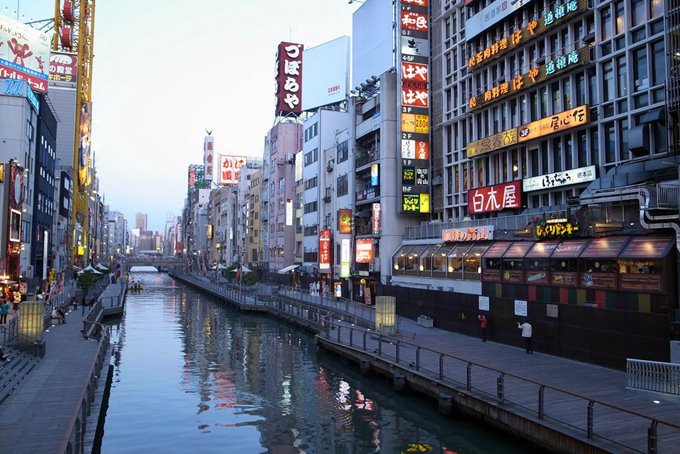 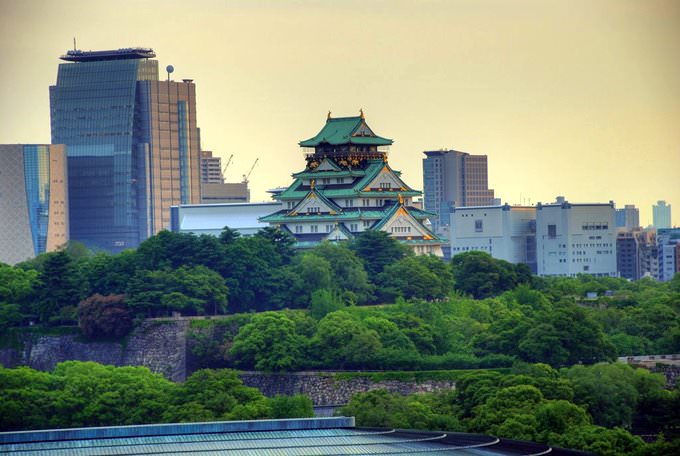 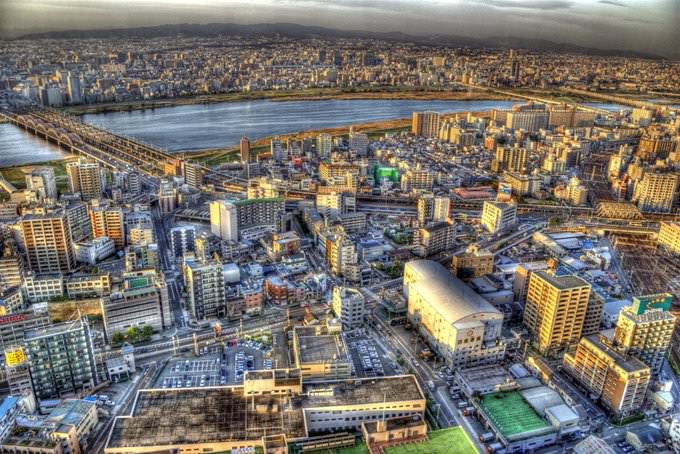 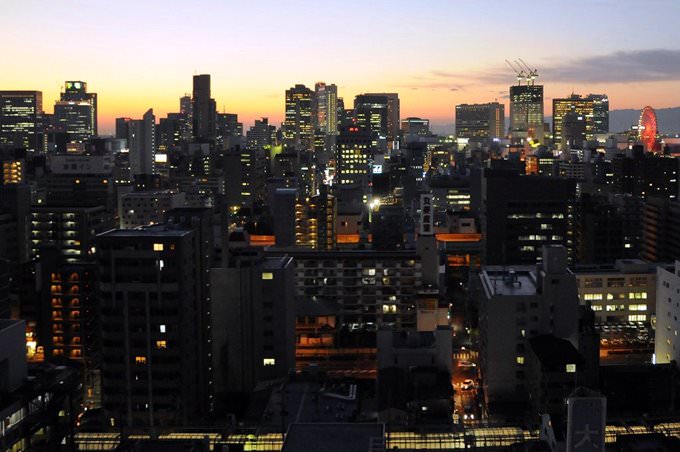 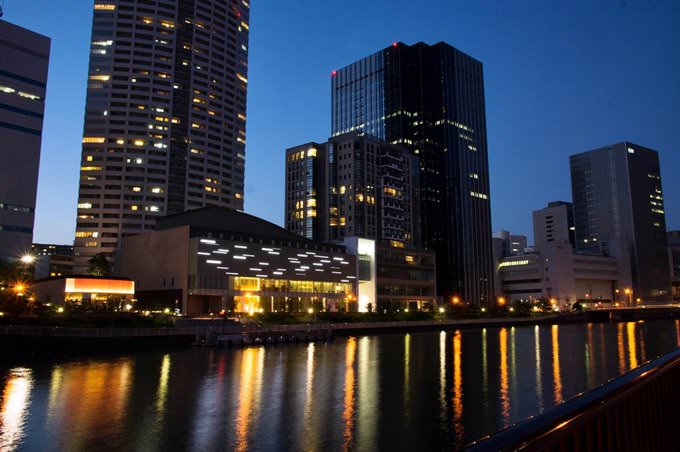 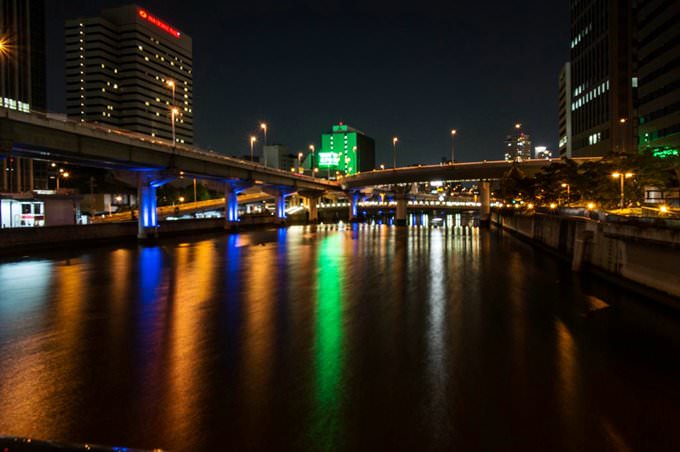 Chapters of the guide to Osaka

The festival is celebrated according to lunar calendar and after the Gregorian Calendar the dates of the festival fall on the middle of August. Local people believe that in this period the spirits of their ancestors come back home. To help them find a way home at nightfall doors of the houses are illuminated with bright lanterns. The festival is followed with different religious events. Buddhist temples hold readings … Open

Search touristic sights on the map of Osaka

Photogalleries of neighbours of Osaka