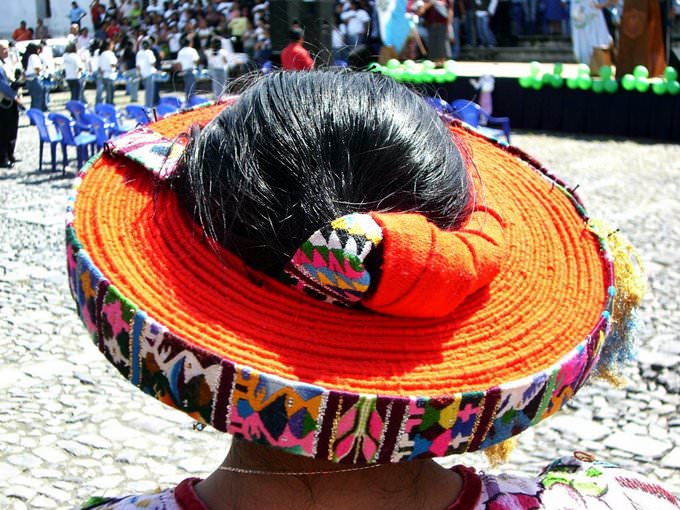 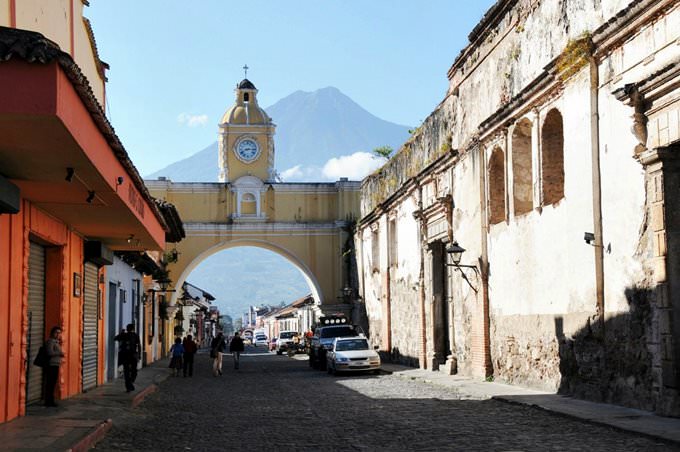 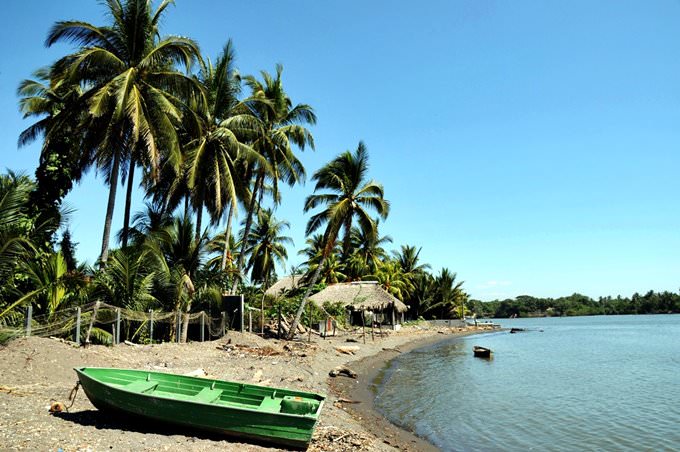 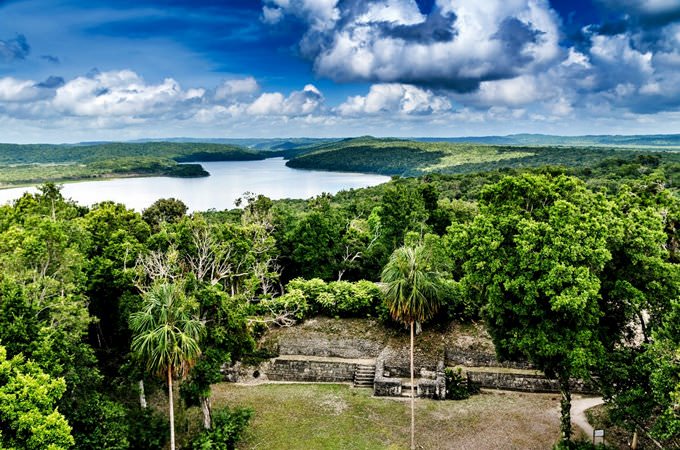 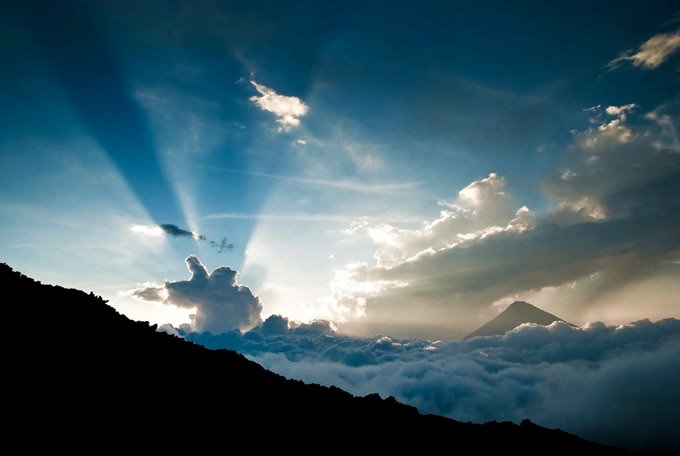 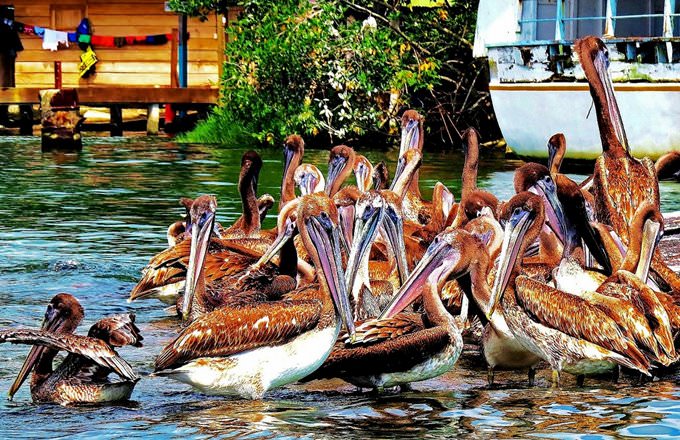 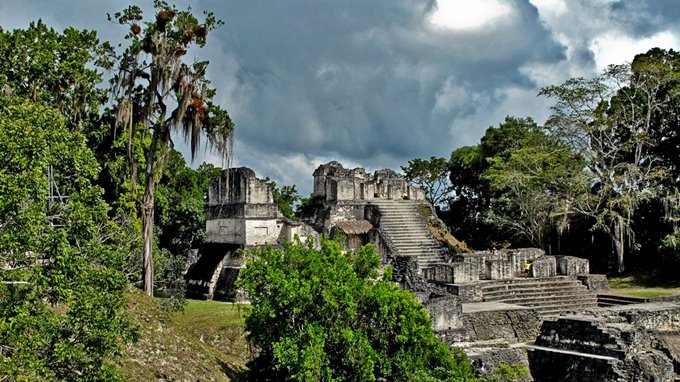 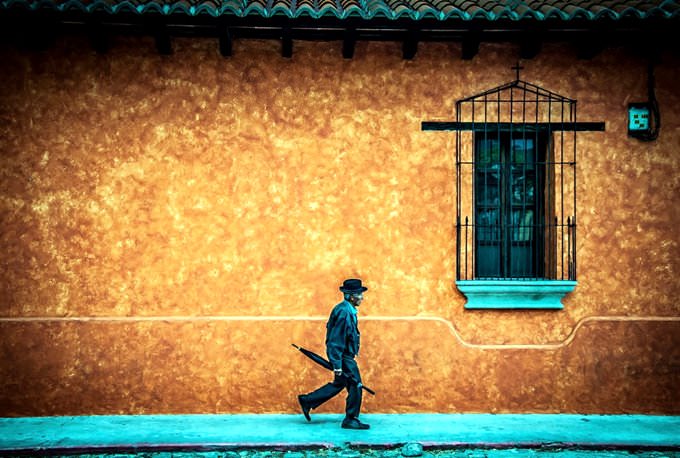 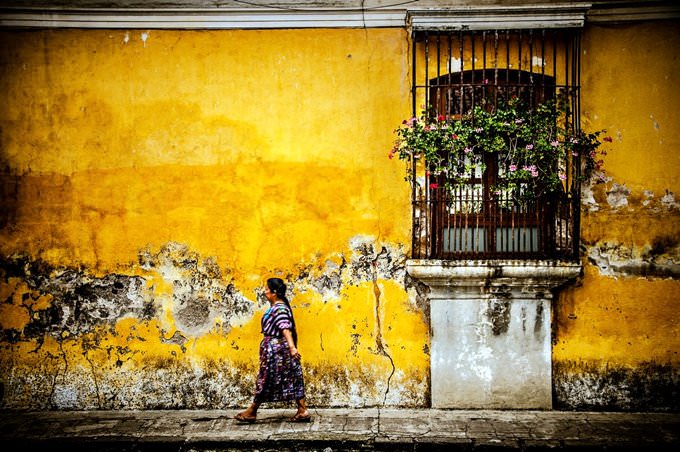 Without a doubt, Tikal, which is located not far away from Flores, is one of the most famous destinations in Guatemala. This is the largest ancient Mayan city. Founded in the 4th century BC, during the period of its peak prosperity, Tikal was the most populous city of the Mayan world. The most famous temples of Tikal are the Temple of Cacao, Moon Temple, the Temple of Inscriptions, Temple IV and Lost World Pyramid. In addition to rich heritage, the city is located in a very beautiful place among rainforests, so in dense jungle visitors may see rare birds and exotic butterflies. … Open

Chapters of the guide to Guatemala City

Traditions and mentality of Guatemala City

Totems of this kind are sold as souvenirs, however, these handicrafts are nothing more than beautiful souvenirs for local residents. The thing is that a real totem is stored for several hundred years and passed down from generation to generation. Ancient Indian beliefs are also manifested in interesting rites. Curious tourists are allowed to attend some of them. At the same time, Christian churchmen are also … Open

The most lively tourist spot in Guatemala City is the Central Square. Architectural and historical landmarks are located near it. There is a beautiful cathedral, as well as the National Palace and the National Library building. The so-called zero kilometers is also here. Next to the landmark, tourists are fond of taking pictures. Every weekend there is a noisy fair on the square, and on national holidays, there are … Open

Worthy competition for the famous hotel is the exclusive Hotel Real Intercontinental Guatemala, which is considered an example of modern style and elegance. The hotel has a well-developed gastronomic infrastructure; it presents its guests with 4 restaurants to choose from, each with a special menu and a stylish bar. Of particular interest is the confectionery Saint Honoré, in which you can try a lot of unique … Open

Guatemala City for children - what to visit

On a rainy day, you can go to the entertainment center Divercity, which also offers a lot of interesting attractions for children of different ages. In this center, children will be able to ride various toy cars, learn the basics of various professions and take part in interesting workshops. Special playgrounds are also equipped for the youngest. In the entertainment center, there is also a cafe where you can … Open

The comfortable La Inmaculada Hotel is characterized by an outstanding modern interior. Each of its rooms has stunning king-size beds covered with pastel white linen, and panoramic windows draped with translucent black curtains. Beautiful dark wood furniture makes the atmosphere in the rooms even more elegant, while colorful fixtures with the effect of artistic lighting add a touch of romance to the environment. … Open

Locals prefer a popular Plaza The Village shopping center, where one can find unusual shops that offer designer decorations for home and textiles. Here, you can go in search of unusual memorable gifts for yourself and your loved ones. If you want to buy something unusual in memory of your trip, go to Glassworksgt specialized store. As you can guess by name, they sell glassware. You can see miniature accessories, … Open

Search touristic sights on the map of Guatemala City

Photogalleries of neighbours of Guatemala City