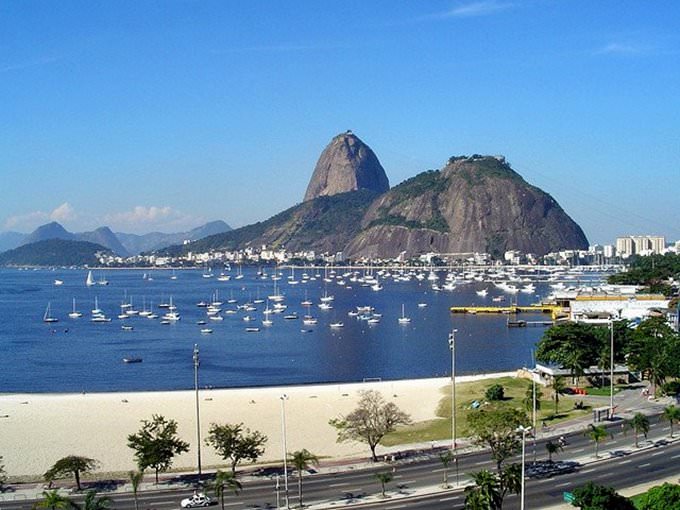 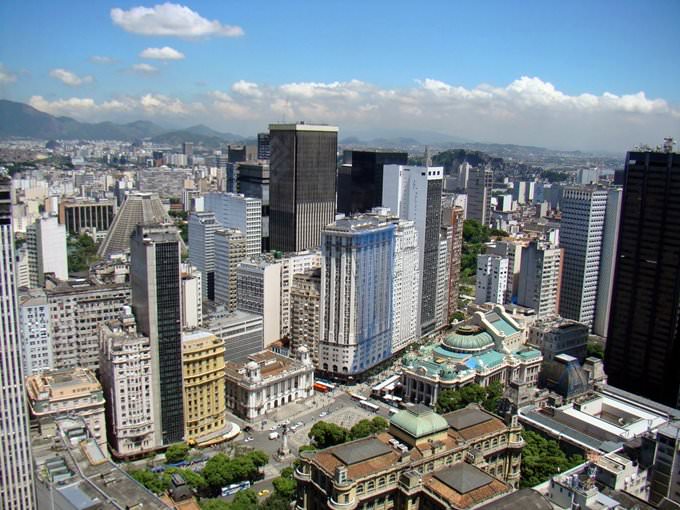 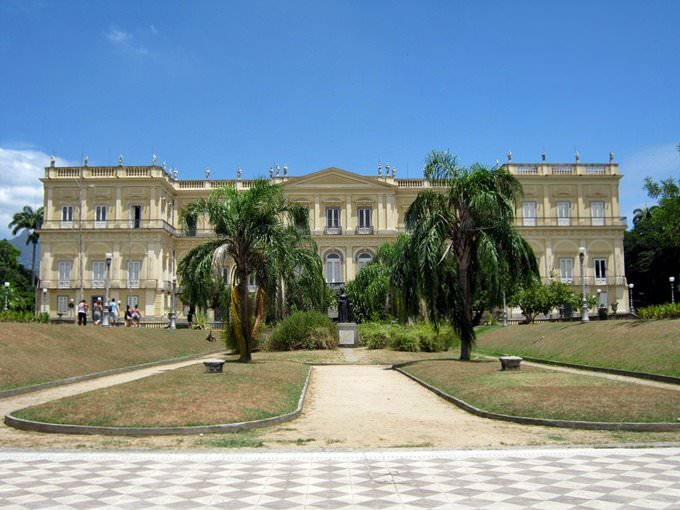 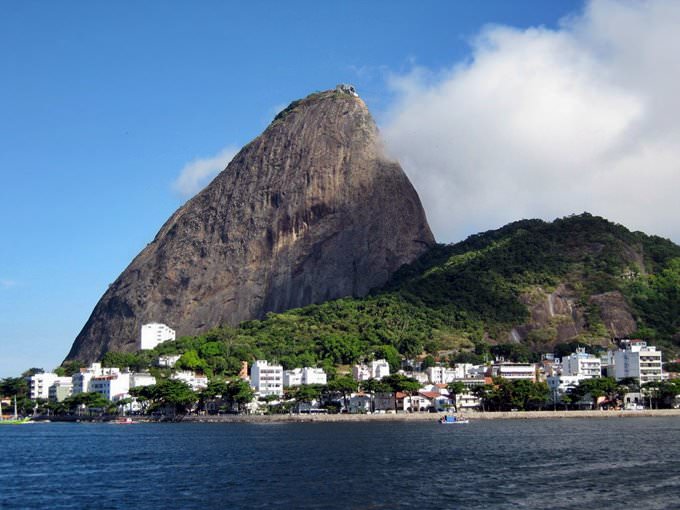 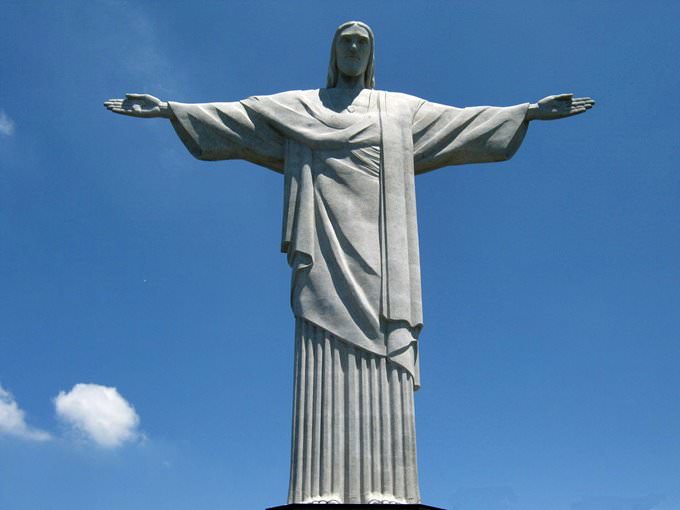 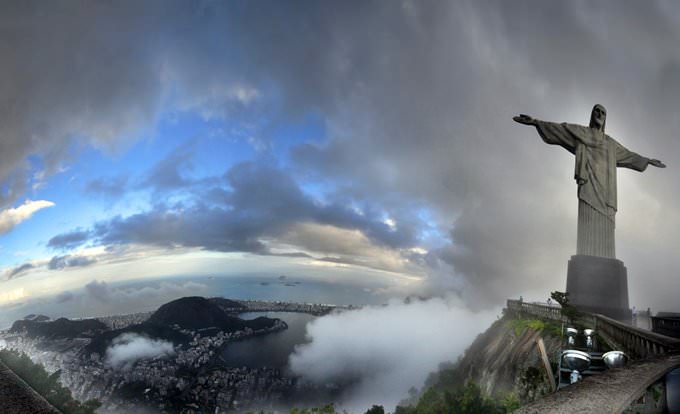 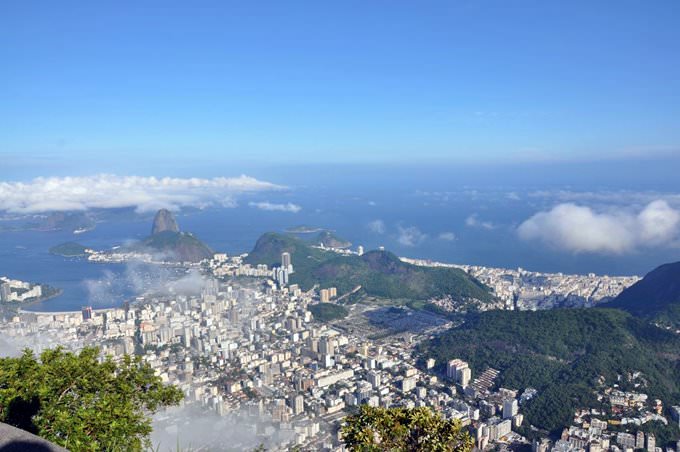 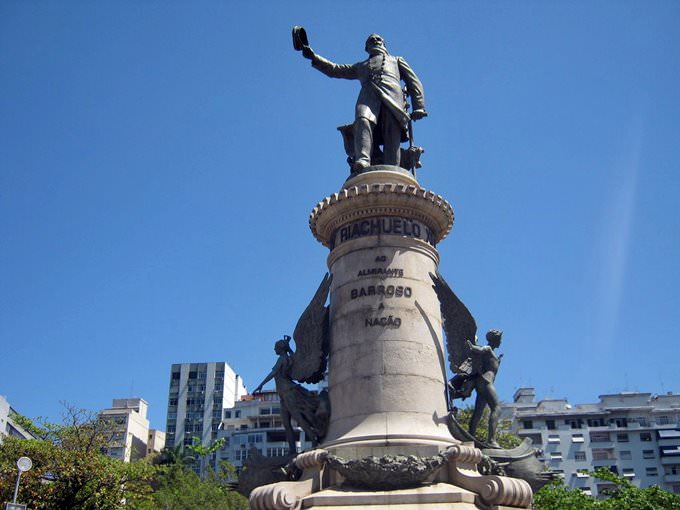 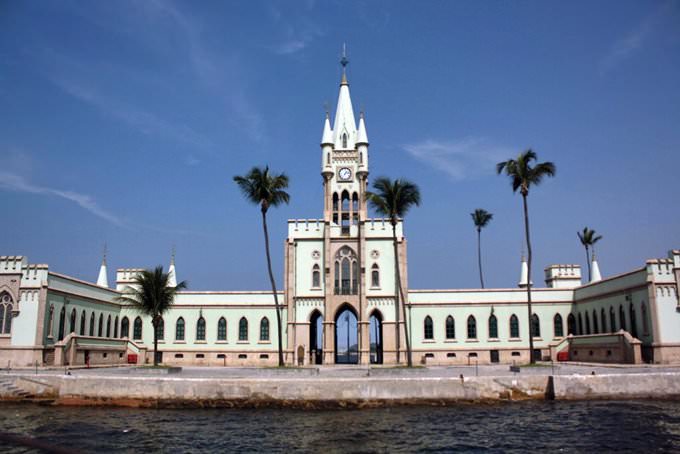 Amazonia is the most mysterious and picturesque region of the country. This part of Brazil is rich in dense tropical forests, fast rivers and crystal clean lakes. Amazonia is often called “the lungs of the world” – there are simply no so many trees and plants anywhere else in the world. During many years of work, scientists have managed to detect and explore only a third of all plants that grow in Amazonia. … Open

Chapters of the guide to Rio de Janeiro

Local people are fond of various holidays and always organize them according to highest standards - the famous Carnival in Rio attracts tourists from all countries of the world. During such festivals and celebrations visitors have fun along with the locals. Sometimes it's hard to understand that there are foreigners in a command of people and several persons are completely unfamiliar – everyone talks and has fun … Open

Carnivals.
It is simply impossible to find more spectacular carnivals anywhere else in the world than in Rio de Janeiro. The main carnival is five days of complete merriment without any limits. In February, the whole city turns into one big area for the holiday. Shows are arranged simply everywhere. Multiple people, who play music, sing and dance can be found simply everywhere. By the way, … Open

There is one more posh hotel on the seaside that is also very popular with upscale clientele - Rio Othon Palace. The most luxurious suite of the hotel is located on the top floor of the building. This is an ultra-suite for two guests, the daily rate of which is US$1,000. The suite has magnificent floor-to-ceiling windows that offer breathtaking views of the seaside. The high-rise king size bed has premium Trussardi … Open

Rio de Janeiro for children - what to visit

Travelers, who are more interested in peaceful and calm relaxation, will fall in love with Lage Park. It is safe to call it one of the most picturesque parks in the city. Besides beautiful flowers and plants, visitors will be able to see magnificent waterfalls and even a lake that has become home to cute ducks. There is a mysterious grotto in the territory of the park, and everyone is welcome to visit it. As Lage … Open

The Sant' Martre guesthouse also has very unusual planning and stylish décor. It offers 10 guest rooms for its guests. All the rooms are mostly made in white and have large panoramic windows. There is an awesome relaxation area on the roof of the building, which has a wooden terrace and a hydro-massage bath. The area is full of blooming flowers and plants. The design of the adjusting territory of the hotel is no … Open

A no less popular shopping center, Shopping Leblon, is open in the southern part of the city. It is also a great place to shop clothes and accessories for any taste. There are more than 200 stores in total in Shopping Leblon, including very interesting ones. There are also several special pavilions with handicrafts in the shopping center. A great choice of restaurants and cafes is a nice addition to shopping. … Open

Search touristic sights on the map of Rio de Janeiro