Detailed hi-res maps of Osaka for download or print 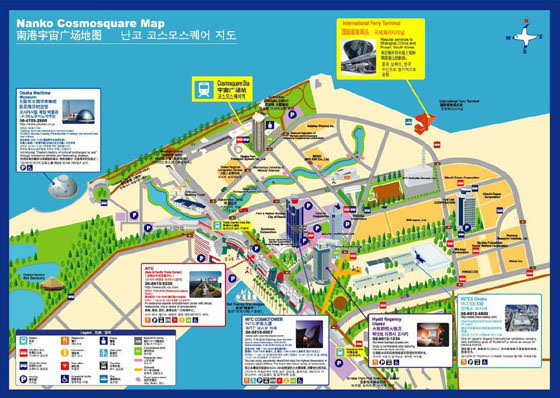 The actual dimensions of the Osaka map are 1203 X 854 pixels, file size (in bytes) - 218258. You can open this downloadable and printable map of Osaka by clicking on the map itself or via this link: Open the map. 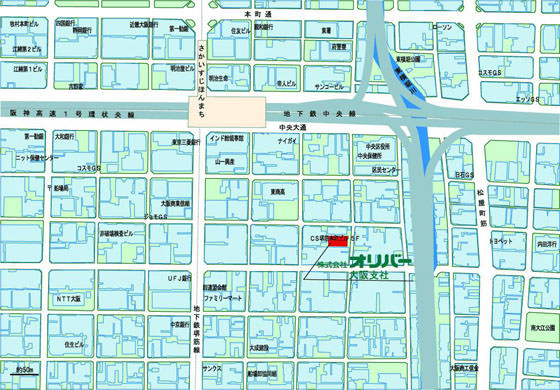 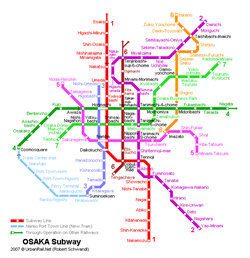 Search for services, infrastructure and sights on map of Osaka

Our guide chapters over Osaka

At nightfall a major part of entertaining events takes place in city parks. Tourists may witness there bright dance shows. The festival ends with a symbolic and impressive event named Toro Nagashi which is a floating lanterns performance. These lanterns are believed to show the spirits the way back to the world of dead. Another interesting event is held in June. A bright fest in the Shitennoji temple is as well … Open

It will be interesting to visit Osaka with children at any time of the year. One of the city's most visited attractions is Universal Studios Japan. It is a park themed on the famous American film studio Universal Pictures headquartered in Orlando. Guests of this unusual amusement park can see the scenery from famous animated and feature films, try out incredible attractions, and take pictures with animators dressed … Open