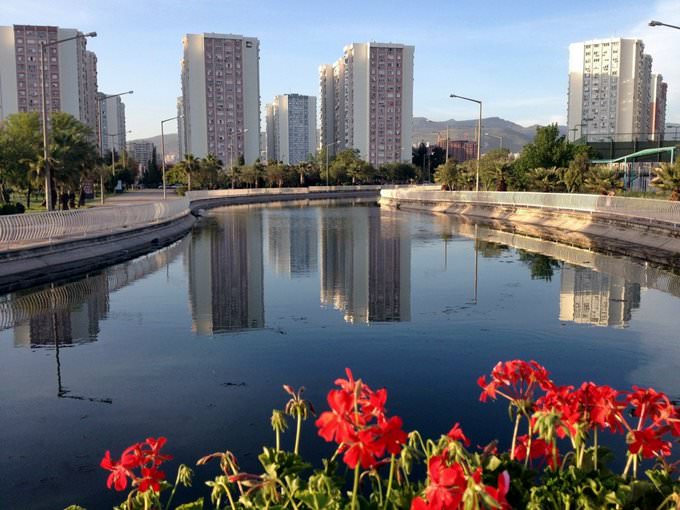 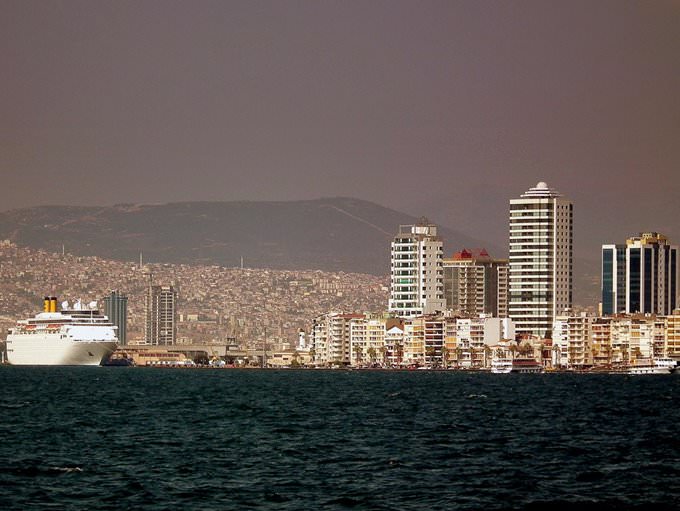 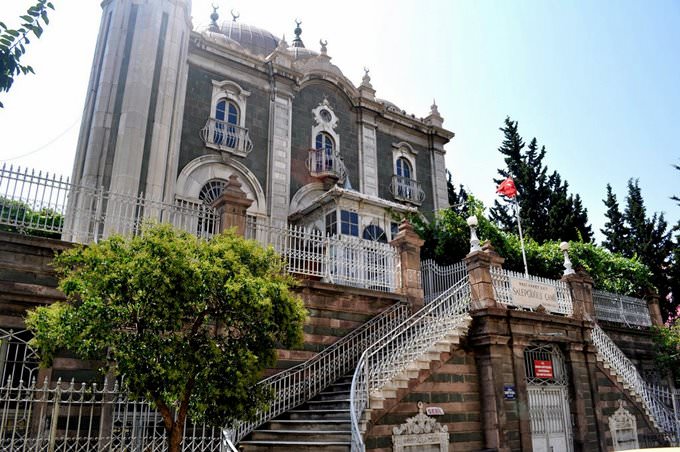 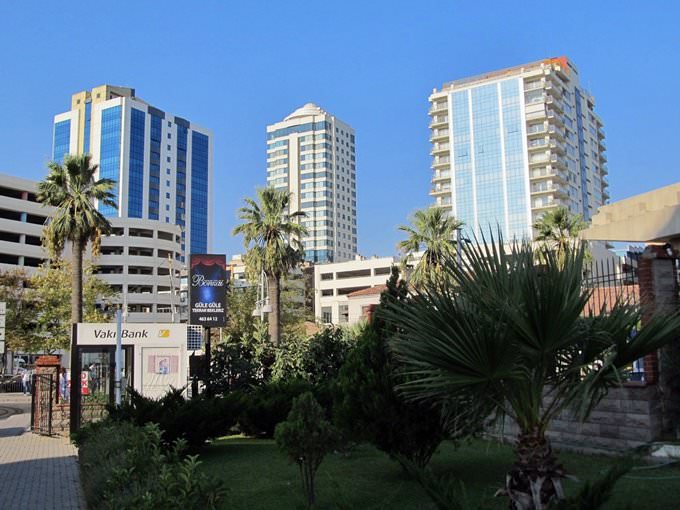 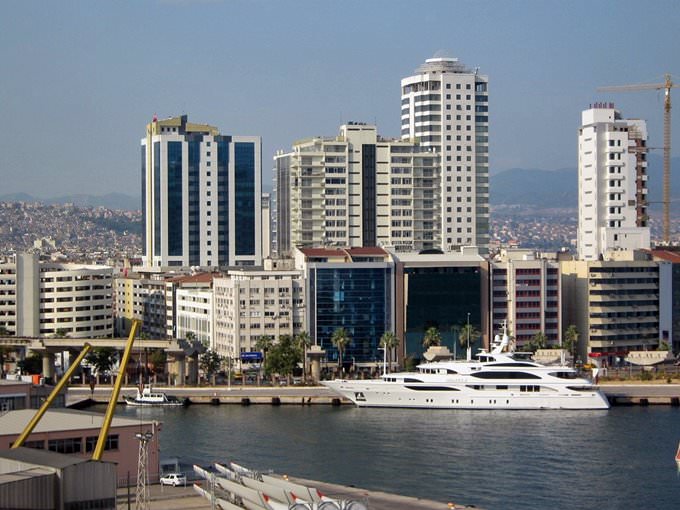 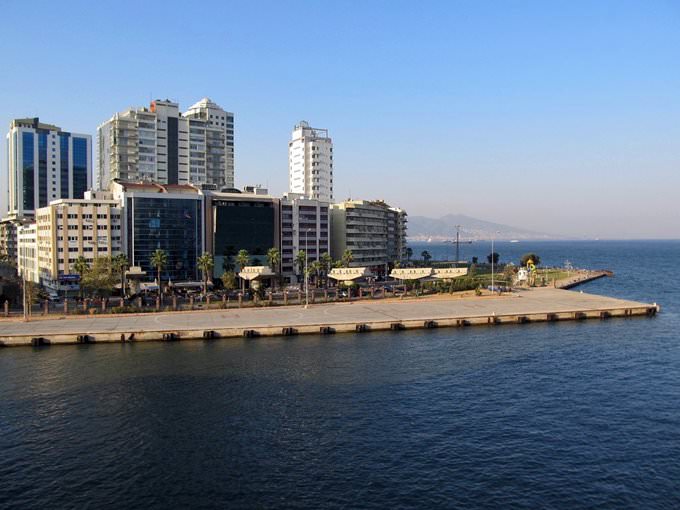 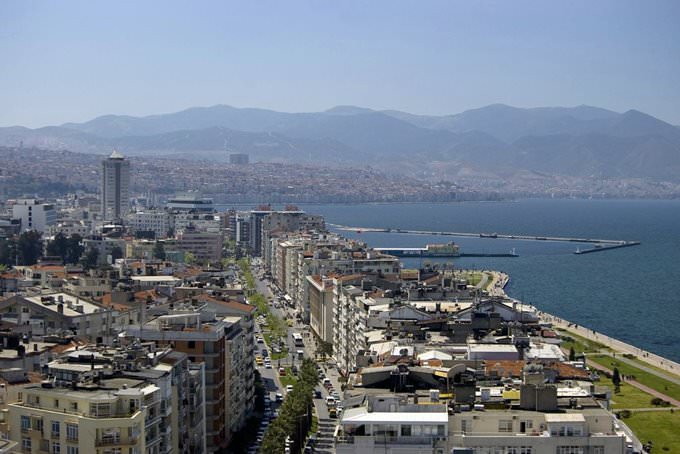 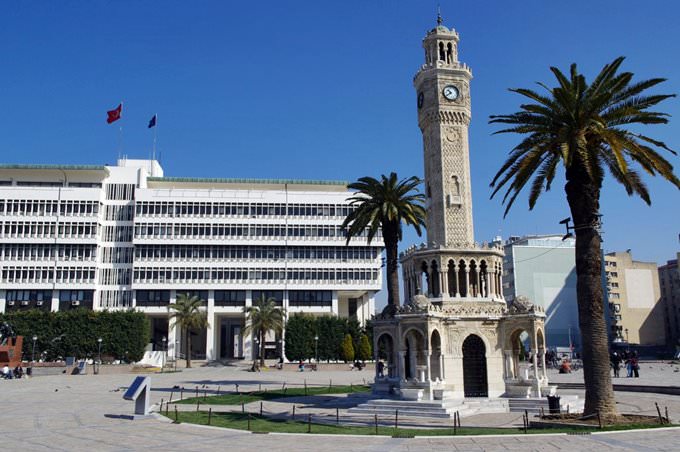 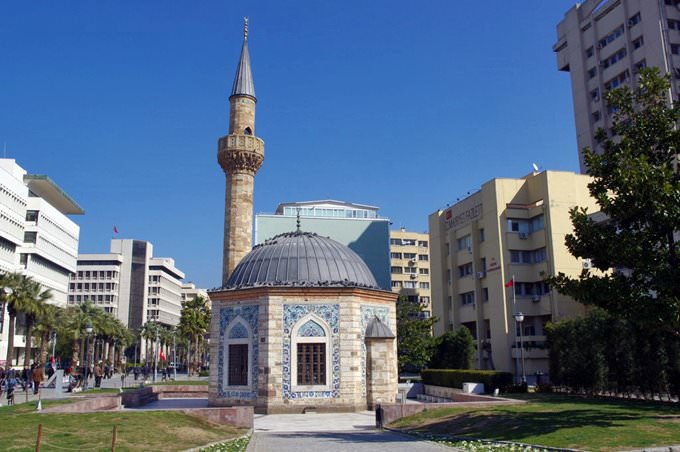 Troy Aqua Park, which is located in Belek, is a no less interesting place. The park was open in 2015; there is a giant statue of the Trojan horse in the center of the entertainment complex, and the body of the horse is the starting point for the highest rides. Visitors will find here numerous attractions, swimming pools, artificial rivers and special playing areas for youngest visitors of the park. … Open

Chapters of the guide to Izmir

Spending great time in Izmir is an easy task. Numerous bars and clubs that work until late at night are a great help in that. Tourists interested in live performances and nice time spent together with friends or new acquaintances should head to Doy Doy Pub. Sirena is also very popular with tourists, especially with people who prefer beer to all other drinks. Meyhane Endulus is famous for its merry atmosphere. Many … Open

8. Many gastronomic facilities close during the holy month of Ramadan, and others completely exclude alcoholic beverages from their menus. 9. Power supply voltage is 220 V. Some budget hotels can use their own power generators. In this case electricity outages are quite possible. 7. Entering mosques wearing shoes is prohibited. In some cases it can be put in a bag and taken along during … Open

Within the city, a well-known Optimum Outlet ve Eglence Merkezi is situated. It deserves visiting not only because of cheap clothes. Here, are shops that sell household accessories and electronic goods at discounted prices. There are even specialized shops that offer products for restaurant service. Tourists with children should definitely visit Waikiki stores in Izmir. There are some of them in the city. These … Open

Izmir for children - what to visit

In the immediate vicinity of Izmir, there is the Pirlanta Beach, which is also great for family holidays. This beach is sandy and shallow. It extremely rarely has strong waves, so one can rest here even with the kids in an atmosphere of complete comfort. The beach is very large hence it is not difficult to find a secluded place to relax on its territory. Children will love to build sand castles and swim in crystal … Open

In Izmir, there is a magnificent zoo, which will be interesting to visit by all, without exception, nature lovers or travelers with children. In this zoo, there are almost no habitual aviaries and cells; animals are given maximum freedom. On the territory of the zoo, there are several beautiful ponds, playgrounds for small visitors, and also recreation areas. Fans of unusual attractions in Izmir must find the … Open

Traditions and mentality of Izmir

As Turkey is a Muslim country, all Islamic holidays are honored and widely celebrated. Among the most important holidays, it is important to mention the Holy Month of Ramadan, its final called Eid al-Fitr (also known as Seker Bayrami), and Eid al-Adha. Ramadan is, actually, not the best time for entertainment. All Muslim people fast during this month, and many entertainment venues can even be closed for Ramadan. … Open

Search touristic sights on the map of Izmir

Photogalleries of neighbours of Izmir