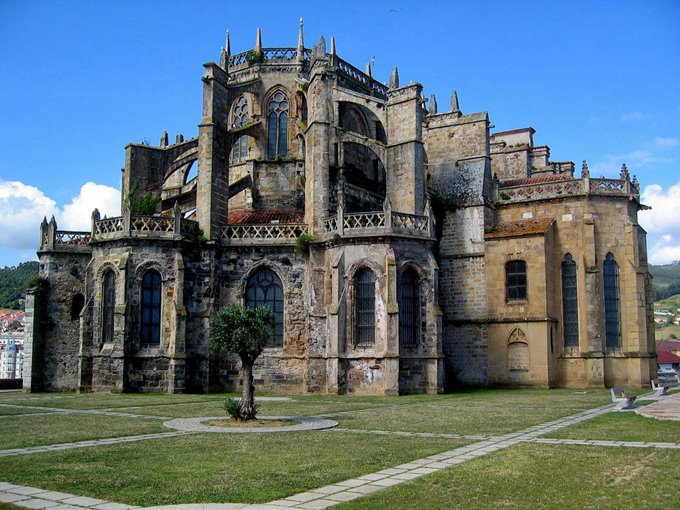 Spain is a democratic parliamentary state. There is a clear separation of the legislative, executive and judicial arms. The head of state is the King (power is inherited). It is he who is the symbol of state unity and independence. Despite this fact, the King does not have great powers as all his actions must be necessarily negotiated and approved by the heads of government. However, the supreme commander-in-chief is still the King. He also represents the country in the international arena. The Parliament of Spain is the main representative of the legislative power. Parliament itself includes representatives of the Spanish people who are elected for a term of 4 years. Parliament has a bicameral structure, the first being the Congress, and the second – the Senate. Both chambers participate in the formation of the budget, and are also involved in the management of the governmental processes. Elections are of the type universal, equal and free. In this case, any citizen of Spain has the right to run for office in Parliament, and also the right to vote for a candidate. Parliamentary sessions are held twice a year and last for 4 months.
Top architectural sights of Spain
Monuments and architectural objects, notable for the history and culture of the country. …
Read further
The executive branch of power is the state government. It is headed by the President of the country, as well as the Vice President and sixteen Ministers. The choice of Chairman of the Parliament is in the hands of the King. In this case, before the announcement of candidates, the King is obliged to hold a meeting with political parties. The main functions of the government are the formation and development of domestic and foreign policies. The constitution also specifies that the government should deal with civil and military administration and the main issues of national defense. Executive power is needed to resolve the basic issues related to the equality of all citizens of Spain. This branch of government controls the observance of constitutional rights and duties.
The main political parties in the country are conservative and center-right one. Also, the People’s Party of Spain and the Spanish Social Workers Party, have a significant influence. The trade union movement has about 15 million people. First of all, there are members of the General Union of Workers, which was established in 1988. There is such a structure in the country as patronage, and it includes various industry and regional business associations, and people’s associations. Patronage is of great importance in the formation and development of strategies for economic and social policy of the government. Copyright www.orangesmile.com
Spain sightseeing - top places to visit
Spain is famous not only for its rich historic heritage, but also for great choice of entertainment and unparalleled atmosphere of hospitality. …
Read further
The rule of law in Spain is controlled by the Ministry of the Interior, as well as by the paramilitary guard and the police. The traditional municipal police which regulates traffic and maintains order in public places also operates in the country. The system of justice is represented by independent courts. Political courts were liquidated immediately after the death of Franco who was an ardent supporter of the Fascist movement. The Constitutional Court is composed of 12 judges. It deals with cases related to compliance with the normative acts of the current constitution. The Supreme Court in Spain represents the highest branch of the country’s judiciary. 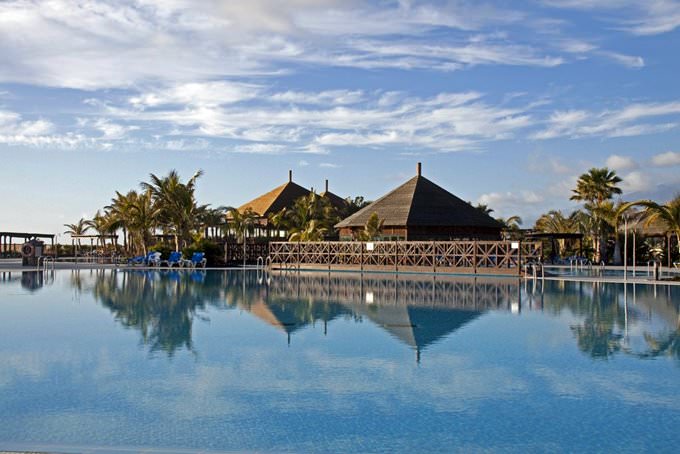 The domestic policy of the country is aimed at developing the self-government of each individual region and their effective and loyal interaction among themselves. The process of regionalization began in 1978 thereby leading to power being transferred to autonomous communities and municipalities. This brought satisfaction to the local population and contributed to the effective operation of each individual territorial unit of Spain. The development of an ideal strategy of action still continued in the country, with the aim of eliminating all unpleasant economic and social imbalances within the framework of the European Union’s regional policy. The struggle against corruption and crime also continued. Immigrants on the one hand are also made to undergo strict restrictions in the country.
National cuisine of Spain - specialties, recipes and restaurants
Within the gastronomic framework, Spain is one of the richest countries in the world. The variety of dishes in different regions is amazing. The …
Read further
Spain’s foreign policy is generally shaped by the joint influence of the European Union and its NATO membership. Spain has excellent relationship with all European countries, Latin America, the Mediterranean countries and the USA. Friendly relations with the neighboring countries and Middle East are also well-established. Due to the dictatorial power of Franco and his Fascist views, the country was in isolation for a long time. Despite the fact that Fascism was destroyed all over the world after the Second World War, it however continued to develop in Spain. And only after the death of Franco, did Spain manage to break free into the world political arena and join various international organizations. The unique railway station that unites both traditional and modern styles is situated in Madrid and called Estacion de Atocha. In 1992 at the historic station was opened a new terminal. It was decorated with exotic plants. This place is at the same level with the best Botanic Gardens of the Earth. There you will see a lot of tall slim palms, exotic plants and flowers, the wonderful pool of tortoises.

In this wonderful zone you can wait for the train. Choose the bench and adore the view. The new terminal resembles the modern shopping centre. Several years ago there were opened a number of cafes and restaurants, even the stylish nightclub. The railway station Estacion de Atocha is the biggest in the country. It was built in 1892. The station has 13 platforms and 24 lanes.

The main place ... Read all
All unique sightseeing Spain

Photogallery of famous places of Spain

Barcelona
There are always many interesting events in Barcelona. The procession of the Magi on the eve of Day of the Epiphany is a bright and a striking event. On the evening of January 5 local residents dressed in ancient costumes appear on the streets of the city. All townspeople gather there to admire their solemn … Read more

Madrid
Christmas holidays are the time for a special celebration for citizens. All celebrations here are always held with a grand scale and attract many tourists. All main activities are organized on Plaza Mayor, where takes place the Christmas fair. During several days the streets of the city are decorated with beautiful … Read more

Sevilla
Spring in Seville is the time for numerous interesting festivals and fairs. One of the festivals is usually celebrated on the second half of April. During a week all squares of the city become the location of performances of folk groups. Local people and tourists dress up in old costumes, and street traders offer … Read more

Benidorm
In order to welcome the long-awaited spring, the local residents construct huge figures made of cardboard, and then they burn them on the squares of the city. March 18 is always the time for various fairs and cooking contests. In the evening everyone gathers on the main square of the city in order to admire a … Read more

Granada
A contest of performers is one of the main events of Festival de Jazz de Granada. The event is attended by musicians from 35 countries. The victory in this competition is very prestigious, so only the most talented musicians can get it. Besides amazing concerts and jazz evenings, guests of the festival are welcome … Read more

Valencia
Modern holiday has changed a lot and it has got many new traditions and customs. Nowadays chandeliers are not widely used and many people simply cannot part with their belongings easily, so during the modern festival are burnt huge figures made of papier-mâché. Skillful masters work for several months over their … Read more