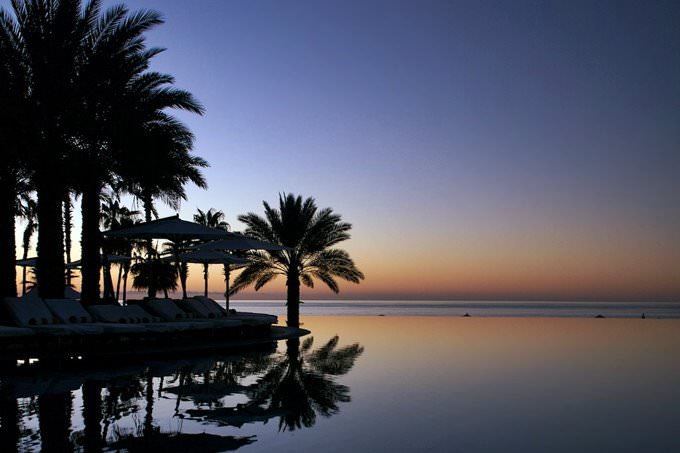 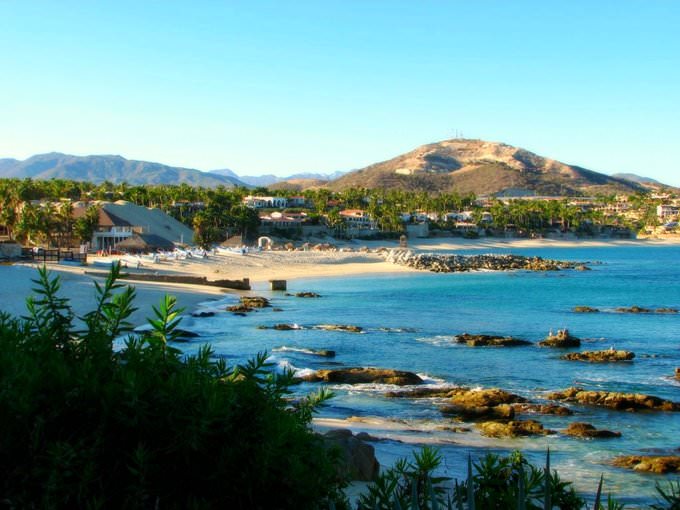 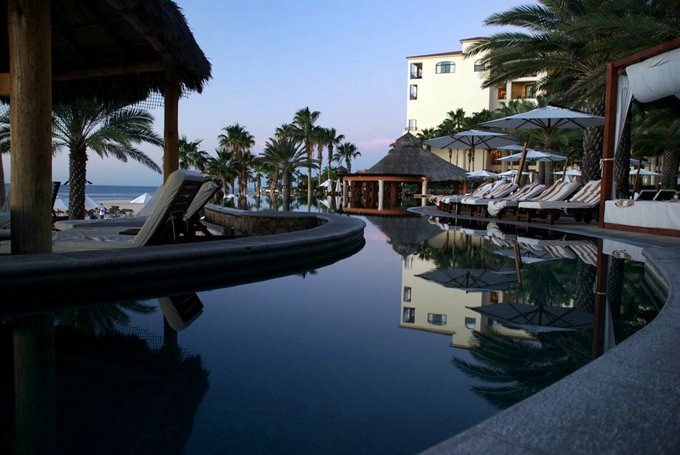 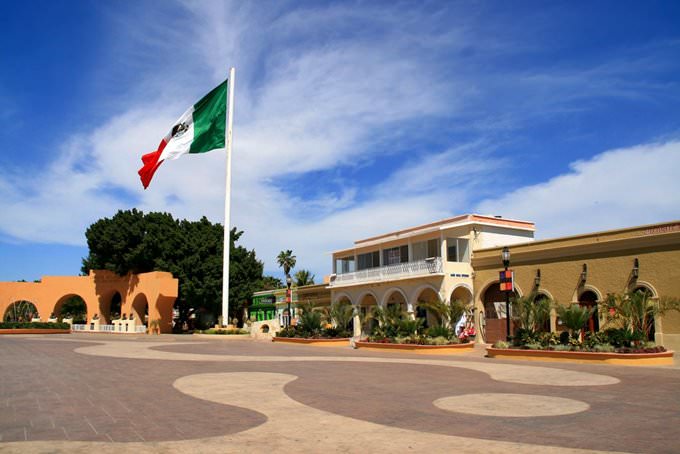 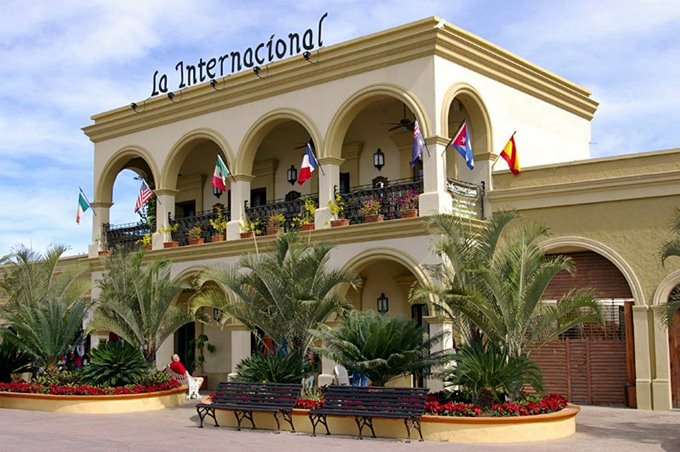 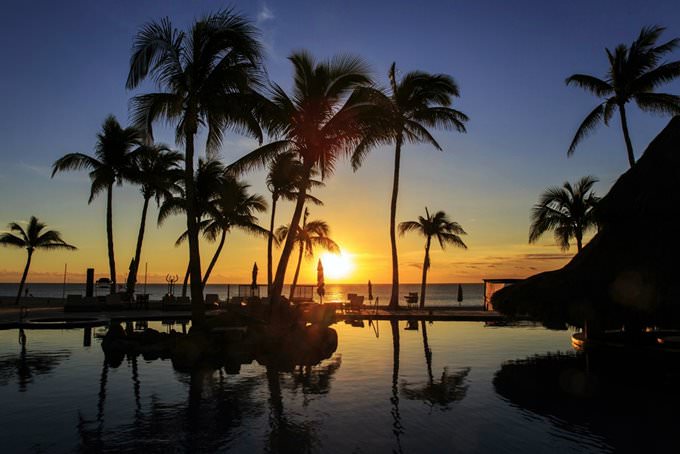 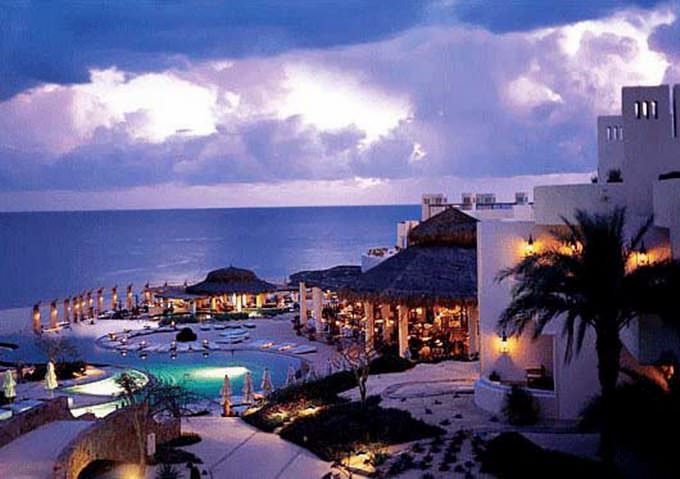 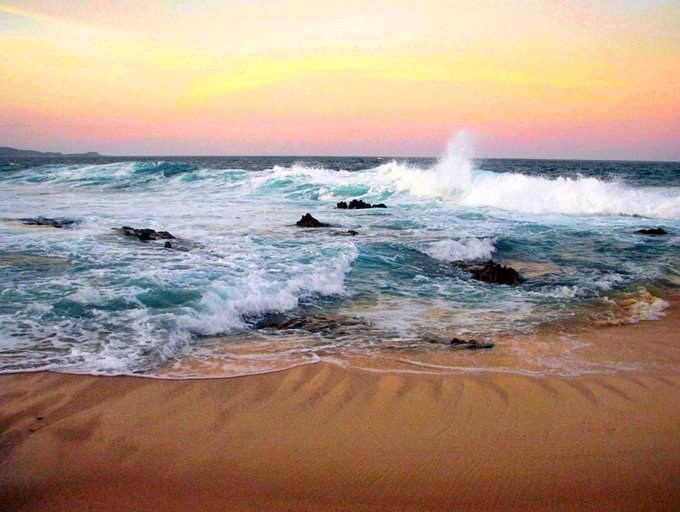 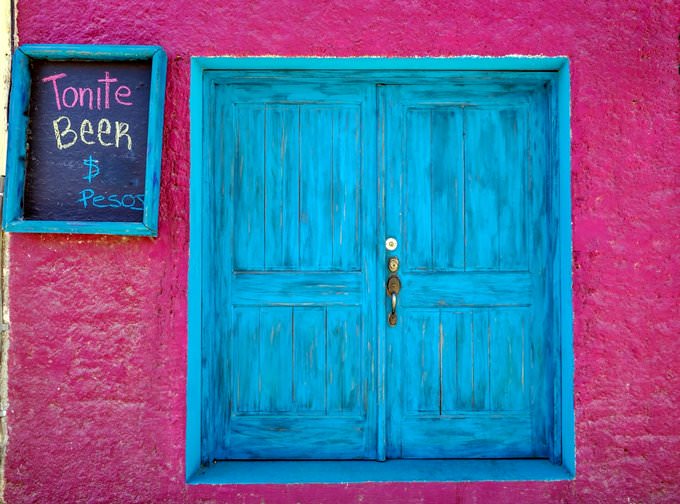 Chapters of the guide to San Jose del Cabo

San Jose del Cabo is a city that is a total contrast to its neighbor Cabo San Lucas. Both cities are located quite close to each other, both have the access to the beautiful white beach that forms a 33 km long tourist corridor between the two settlements. San Jose del Cabo is a quiet little town in Mexico. Its mild climate and cozy territory attract tourists who want to escape from the noise or are eager to spend … Open

The most recognizable landmark at the resort is Cabo San Lucas Arch. So they call the rock that juts out into the sea and that has long acquired contours of a fabulous natural arch. Hundreds of years ago, the bay served as a shelter for pirates. Today, nothing breaks the natural harmony and silence in this area. You can even see sea lions at a certain time of the year. Hiking and aquatic tours are organized … Open

Puerto Vallarta
One of the most remarkable landmarks of the tourist destination is the Vallarta Botanical Gardens located on the top of the hill. An amazing showcase includes more than three thousands species of tropical plants with rarest specimens among them. After the exploration of the showcase the tourists can move to the Rio Los Horcones river which runs not far away from the garden. The ... Open »
Guadalajara
In order to see the diversity of attractions of Guadalajara, you will definitely need more than one day full of sightseeing. Travellers should definitely see The Basilica of Our Lady of Zapopan, This building is distinguished by a unique architectural style. The dome of the church is a magnificent example of Moorish style, and the facade of the church is decorated in ... Open »
Monterrey
In the capital of Nuevo Leon, you can see a lot of beautiful religious attractions that will fascinate any visitor. The main church is Catedral Metropolitana de Nuestra Señora de Monterrey. It was built in 1791 in the baroque style. The building attracts exactly with its luxurious exterior. The interior of the church is quite modest, which doesn’t diminish its significance. ... Open »
Mexico City
Among other interesting museums, we have the Museo Nacional de Antropología, where the legendary Mayan calendar and other artifacts related to the culture of the great tribe are located. The exposition of the museum is so huge that it takes a little over a day to see all the artifacts. If we talk about museums that preserve the memory of the tragic events that occurred in the ... Open »
OrangeSmile.com - online travel reservation expert providing reliable car rental and hotel booking services. We feature more than 25.000 destinations with 12.000 rental offices and 200.000 hotels worldwide.
Secure Server