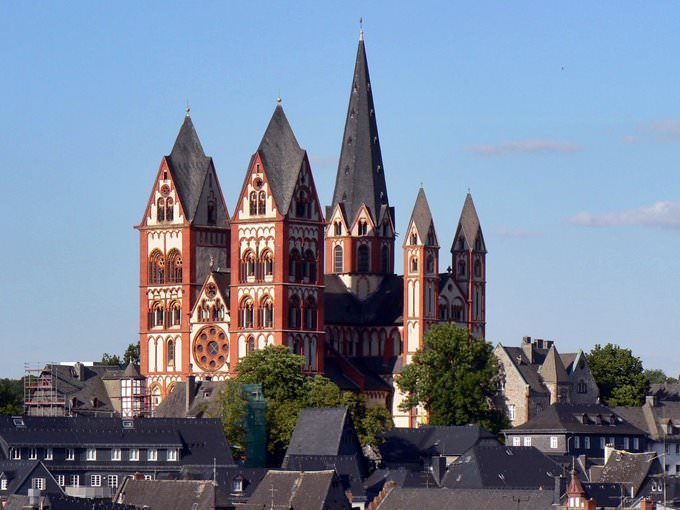 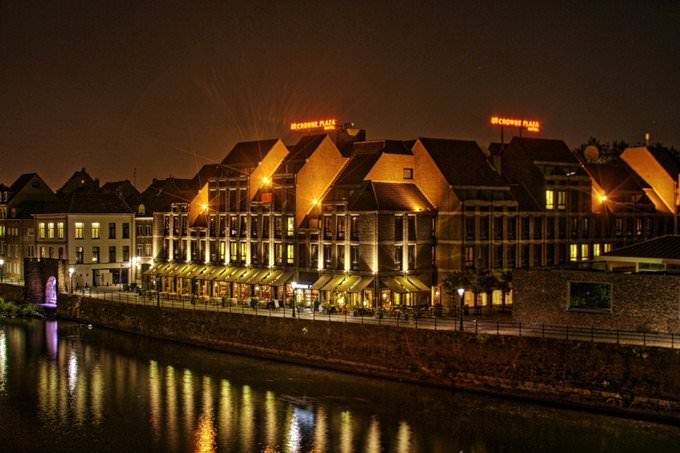 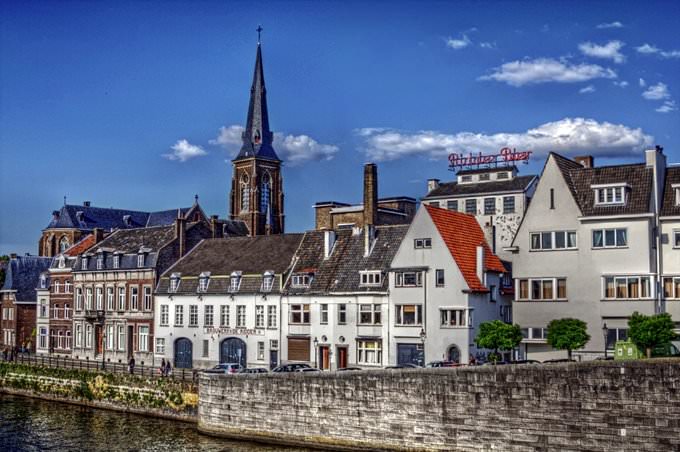 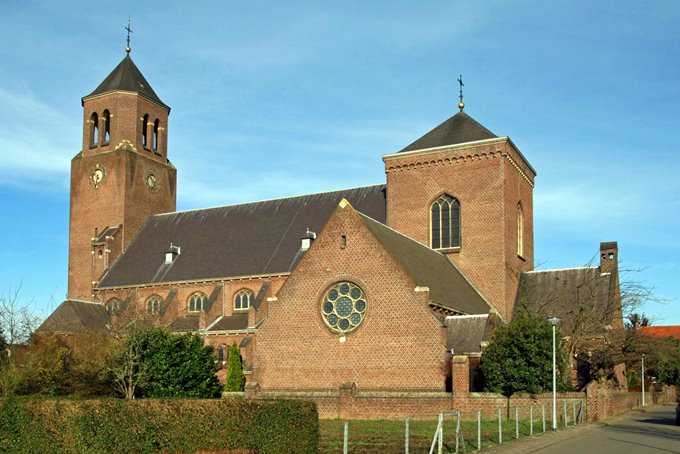 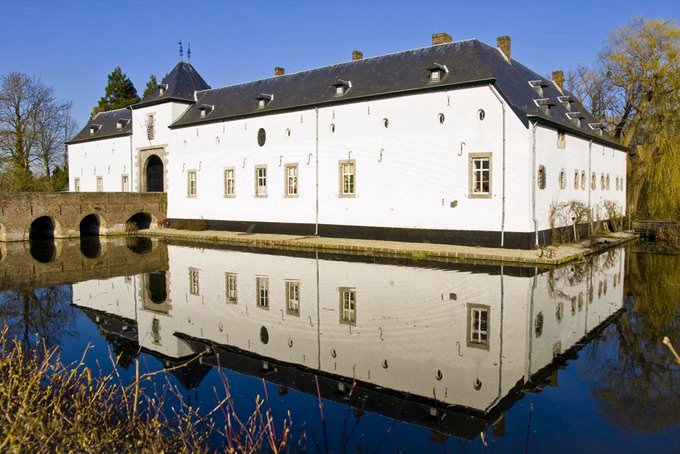 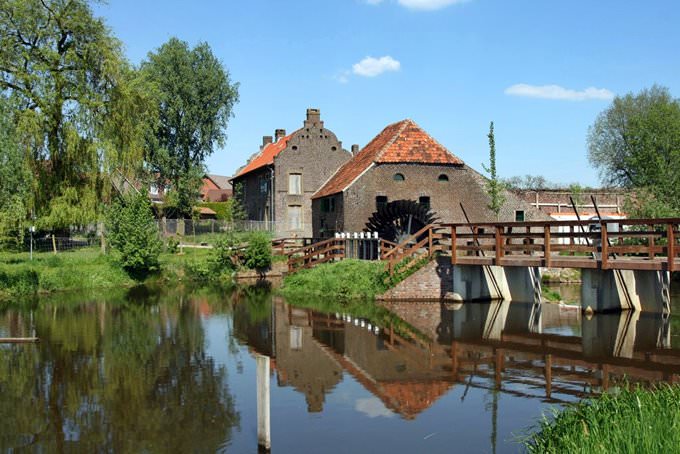 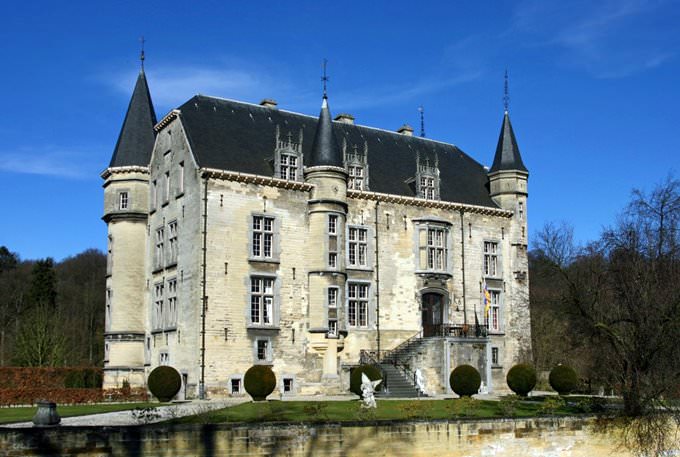 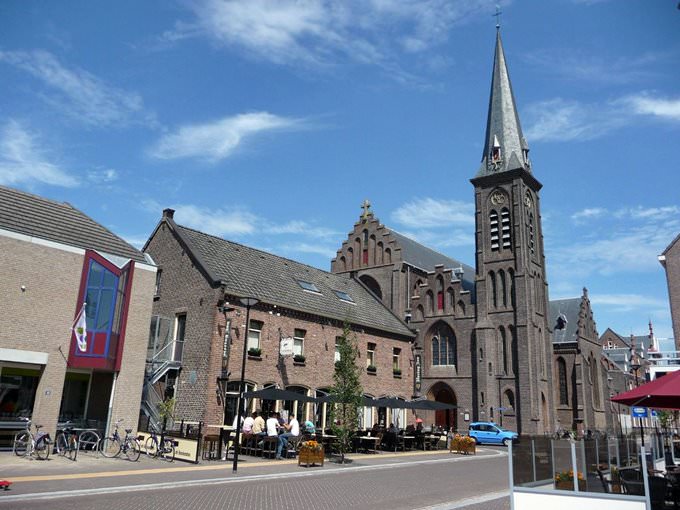 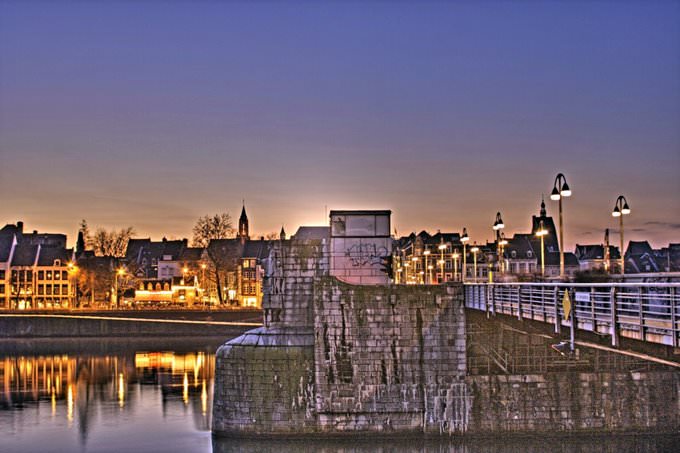 Chapters of the guide to Limburg

One of the most picturesque architectural buildings of the capital is the Basilica of St. Servatius; it is situated in the heart of the city. The interior decoration of the Basilica is as fascinating as its spectacular exterior; spacious rooms are decorated with colorful murals and elegant gold trim. A part of the basilica houses a unique collection of religious artifacts and everyone can admire them. The region … Open

Tourists who prefer outdoor recreation have to pay attention to Kerkrade. It is where the most beautiful and well maintained zoo of Limburg, Gaiapark, is situated. The zoo features original African landscapes; many local residents were indeed brought from that distant continent. In many cities in the region you can find great entertainment complexes for the whole family. Sevenum is famous for Attractiepark Toverland … Open

Seafood occupies a honorable place in local menu. You can enjoy it in the Beluga restaurant situated in Maastricht. All dishes have unique decoration; in addition to a huge selection of fish and shellfish, the restaurant serves delicious desserts. French restaurants are also common in this area; this culinary tradition enjoys continued popularity among locals. The restaurant Chez Philippe in Venlo can be called … Open

The striking historical monument of the beginning of the 17th century is the Nederhoven Castle. Originally, it was a hunting lodge for one of the noble families. For the years of its existence, this castle has managed to preserve the fragments of the original interior decorations and the beautiful old garden surrounding the castle. Nowadays, this historical castle serves as a hotel. Fans of hiking tours and … Open

Search touristic sights on the map of Limburg

Photogalleries of neighbours of Limburg

Venlo
Another interesting religious attraction to visit is the Rijksmonument Sint Jacobskerk. The church has been sited at this place since 1523. It was however destroyed in the 16th century, and only in 1932 was it restored. However, the cathedral was yet to “enjoy” its new life, before disaster struck in the form of World War II, from which it suffered greatly. As a result, ... Open »
Monchengladbach
If you visit Monchengladbach in summer, you will have an opportunity to take a tour of the old castle Schloss Wickrath. It is open to visitors only in summer. The castle is a huge architectural complex that consists of lots of constructions built in different periods. Today, some part of the historic building is occupied by a restaurant. Weddings and other festive events ... Open »
Eindhoven
Today the old building of company houses the museum. It tells visitors about production of light bulbs dating back to the 19th century. The museum has an interesting collection of old equipment; many of its exhibits continue to function properly, despite their impressive age. Among architectural treasures, the church of St. Catherine is notable. Built in the mid19th century, ... Open »
Duisburg
Tourists can learn about most important historical events and explore a collection of priceless exhibits in Museum of Urban History and Culture. The most famous cultural institution of Duisburg is located in an old flour mill. The globe of the internationally famous scientist and researcher Gerhard Mercator is considered the most valuable item in the museum. Besides this, the ... Open »
Oberhausen
One of the city's main historical symbols is the medieval castle Burg Vondern. It has changed many owners since the 13th century when it was built. The castle has managed to preserve many of its pristine elements. Until 1947, the building was privately owned. Subsequently, it was transferred to municipal ownership and later transformed into a large cultural center. Now it ... Open »
OrangeSmile.com - online travel reservation expert providing reliable car rental and hotel booking services. We feature more than 25.000 destinations with 12.000 rental offices and 200.000 hotels worldwide.
Secure Server