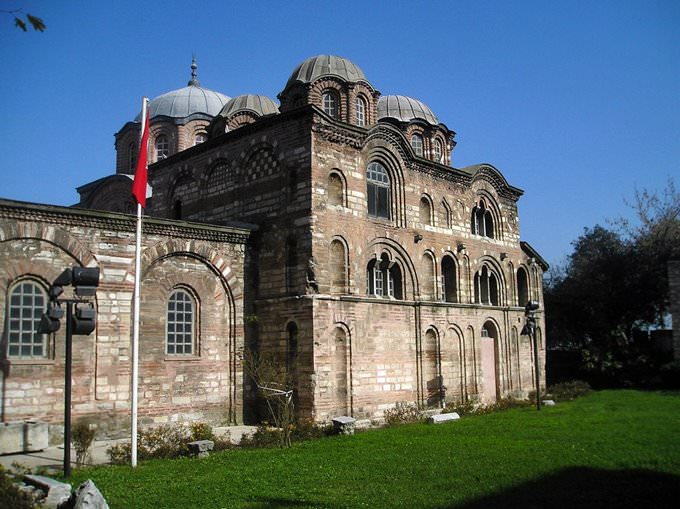 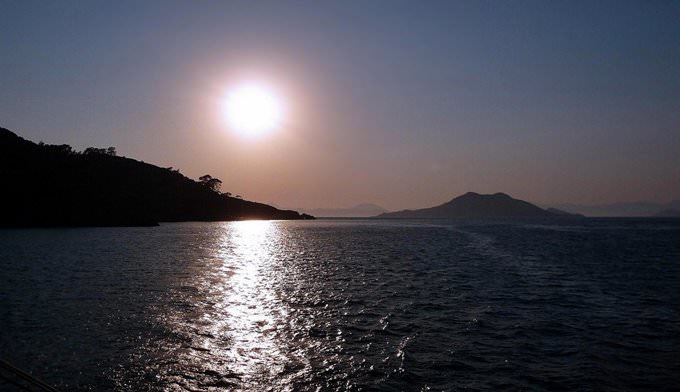 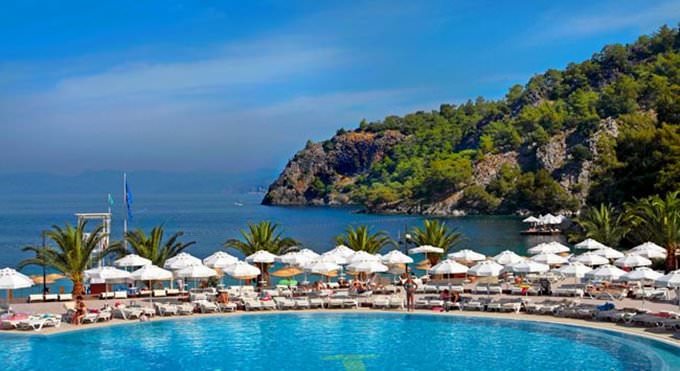 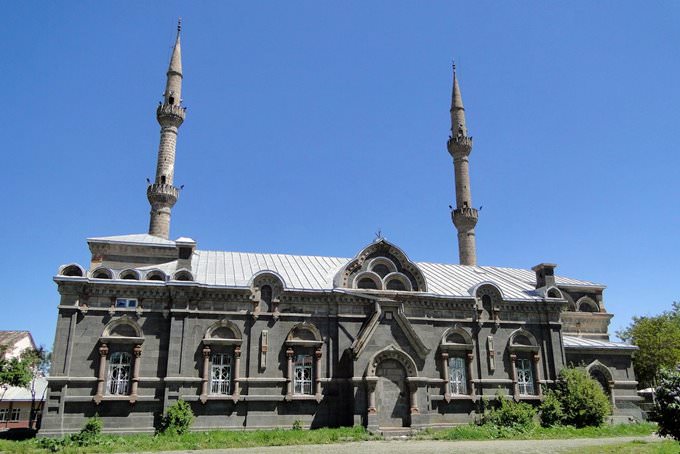 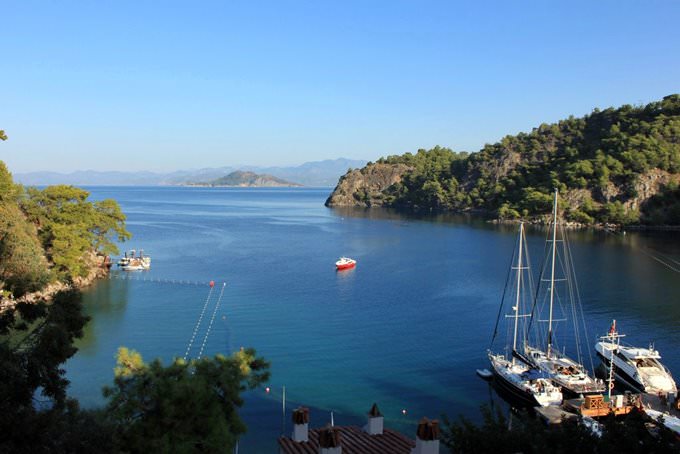 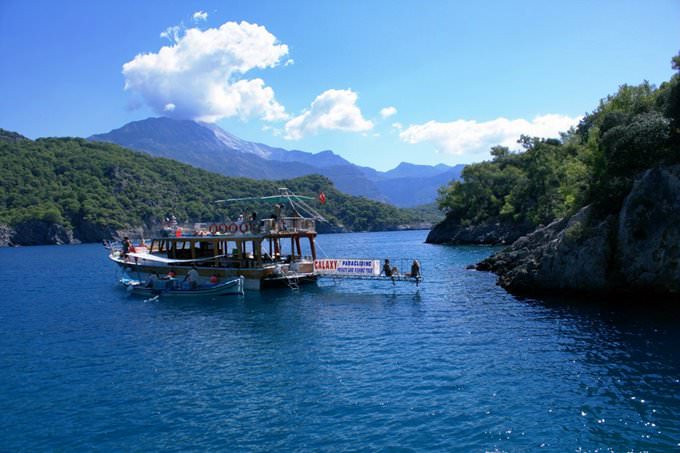 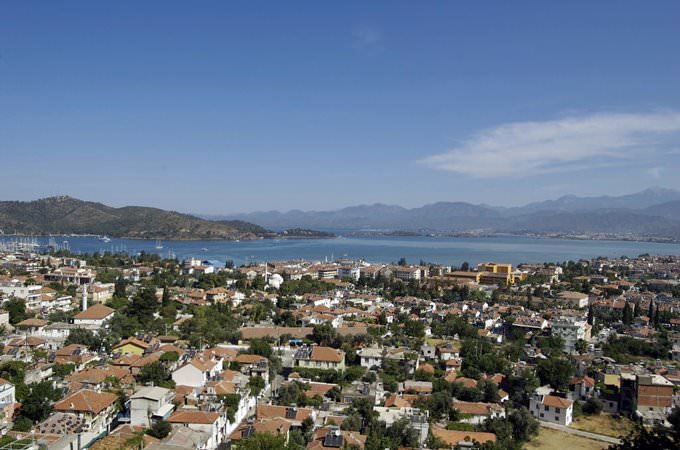 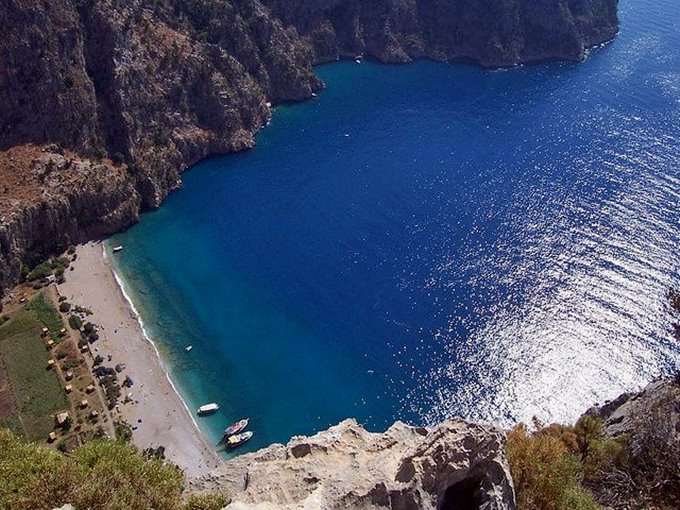 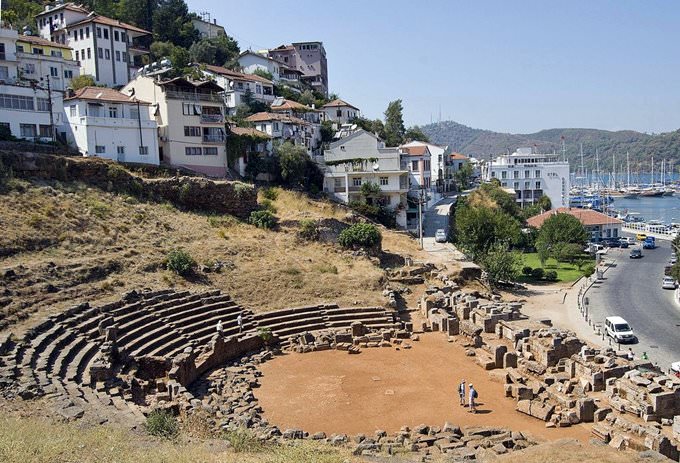 Chapters of the guide to Fethiye

Lycian Rock Tombs are somewhat of a unique historical monument. They are also located nearby. The tombs are carved quite high the rocks. Funeral monuments have fine survived after hundreds of years. The Lycians believed that people's souls rise in the sky after death. Therefore, they tried to build tombs as high as possible. Sarcophagi were located inside. Now, the funeral monument is situated on the territory of an … Open

5. Buying things at the open market you should be very careful, as goods aren’t always of high quality. It’s necessary to bargain at open markets and in private stores, as it often reduces the price of the item for several times. 6. Despite the fact that tap water is considered safe, it isn’t recommended for drinking. It has a very unpleasant taste and affects the process of acclimatization … Open

No less attractive is the Calis Beach, in which there are both sandy and rocky areas. The water is always warm there, and the sea is very calm and soothing, so the beach is especially in demand among families with children. On the beach there is a mud bath and a modern spa, a variety of sports fields and eating places. One of the most popular and recognizable objects in Fethiye is a beautiful Butterfly Valley. It … Open

At the top of a steep hill there is incomparable Fethiye Castle, which is associated with many interesting legends. According to one of them, the powerful castle was built by Order of St. John. Locals believe that the impressive fortification is guarded by supreme forces; they treat mysterious symbols carved on the walls as a proof. After admiring the old castle visitors can go to the eastern part of the hill, … Open

Paroplane flights are one of new entertainments, which have quickly gained popularity among holidaymakers. Such an unusual "air" tour lasts approximately 30 - 40 minutes. Everyone can make this breathtaking flight. Experienced instructors will carefully pick up the route so that you will see all main attractions of the city from a bird's eye. The central part of Fethiye is the most interesting one from the … Open

Search touristic sights on the map of Fethiye

Photogalleries of neighbours of Fethiye

Kaş
One of the main peculiarities of the small town is a vast variety of antique shops. A lot of tourists visit them as museums. Here, you can buy unique old items and real pieces of art but the local antique shops cannot be called cheap. If all attractions mentioned above are not enough for you, you can organize an excursion in one of the nearby settlements. There are a lot of ... Open »
Marmaris
Interesting museums are also found in Marmaris. One of them is the Museum of beekeeping “Marmaris Bal Evi”, here you can learn about the local traditional craft. Among the exhibits are presented tools used in beekeeping. At the exit of the cultural institution, you can find a shop where you can buy honey, honeycomb and cosmetics based on it. Kapurcuk Kultur ve Gastronomi ... Open »
Rodos
The Palace of the Grand Master is an architectural landmark of an earlier period. The palace was built in the 14th century. The majestic palace is a landmark of global scale. In the 19th century the palace was badly damaged with a powerful earthquake. Genuine masters have restored the construction. Today the palace is open for public. Curious tourists can not only enjoy its ... Open »
Kemer
In the vicinity of Kemer, there are two ancient cities, which are certainly worth a visit if you want to "touch" the antiquity. Phaselis, a city of ancient Lycia, was founded back in the 7th century BC. Once it was of great strategic importance: the city had three ports at his disposal. At different times, they were owned by different peoples: Persians, Greeks, Rhodians, ... Open »
Pamukkale
The ancient Apollo Temple is a very interesting place too. According to scientists, it was built several thousands of years ago on land with a high seismological activity. One of the historical monuments of the later period is St. Philip's Church, the age of which is more than 1.5 thousands of years. A lot of interesting legends are connected with this religious attraction. ... Open »
Antalya
Another ruin of the ancient city, Perge, is located in the north-east of Antalya. This is a great place to get acquainted with the local culture. The ruins here are very well preserved, such that you can even picture how the people here once lived and what they did. Above all, let us not fail to mention the amphitheater, the stadium and the main streets – these facilities ... Open »
OrangeSmile.com - online travel reservation expert providing reliable car rental and hotel booking services. We feature more than 25.000 destinations with 12.000 rental offices and 200.000 hotels worldwide.
Secure Server