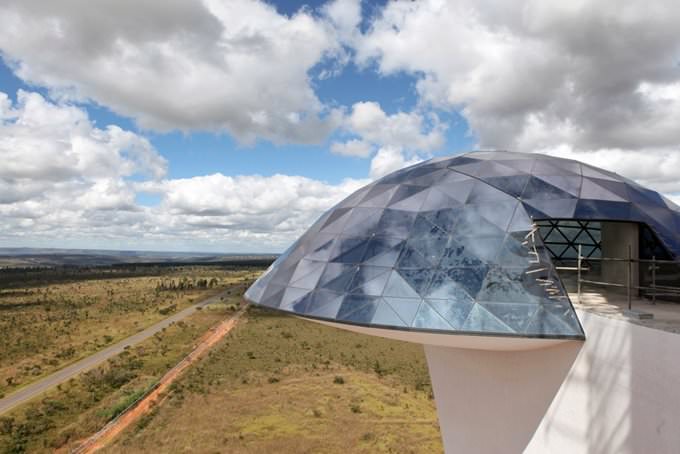 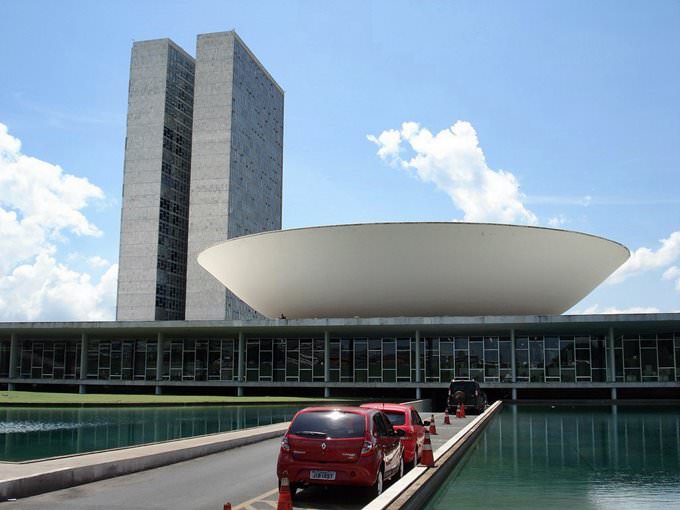 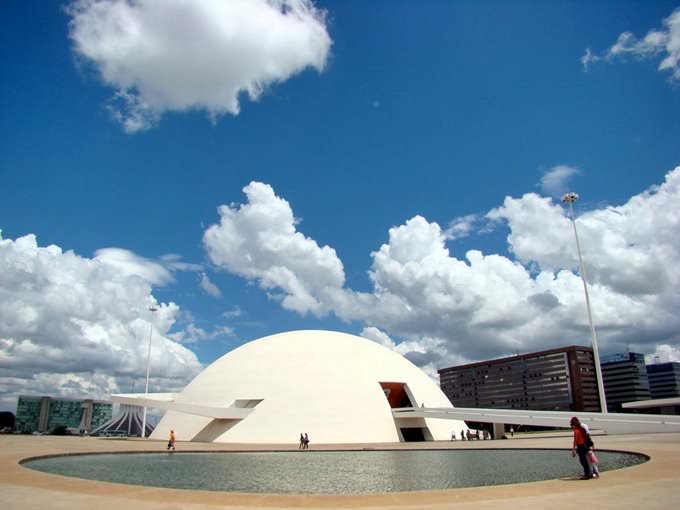 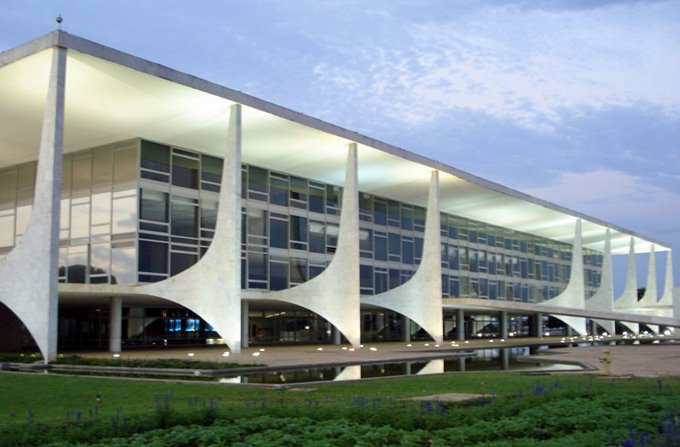 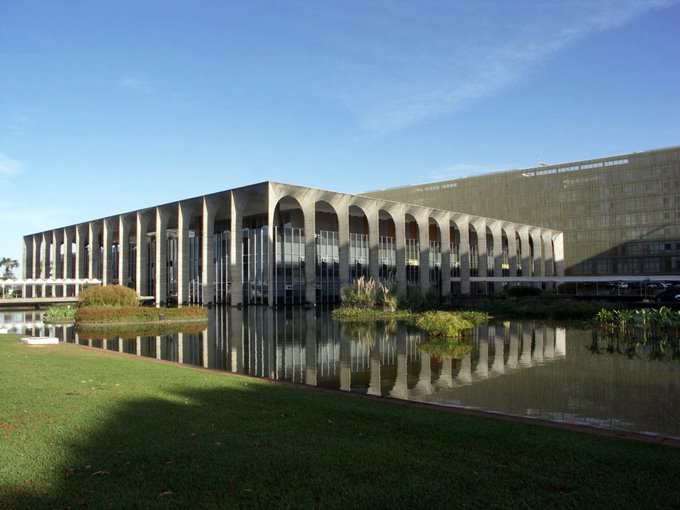 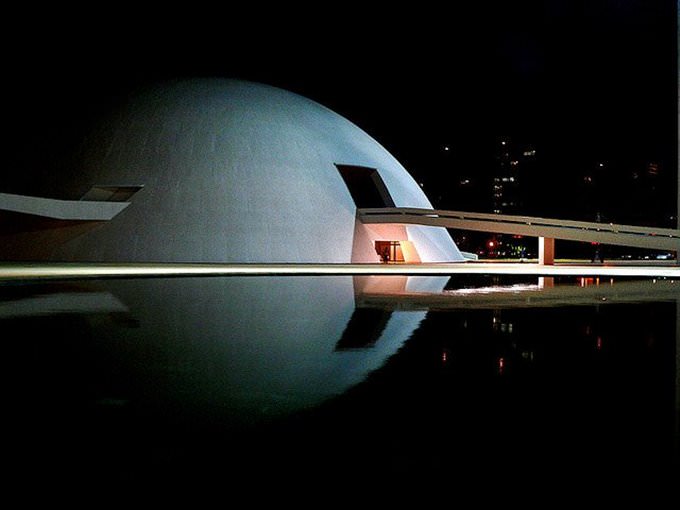 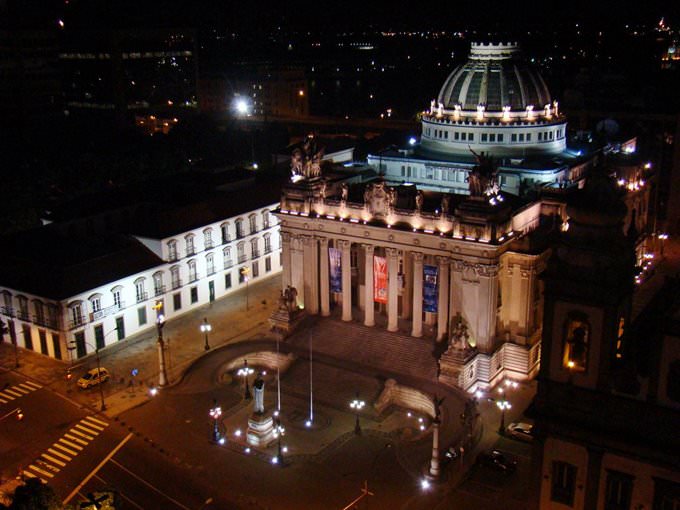 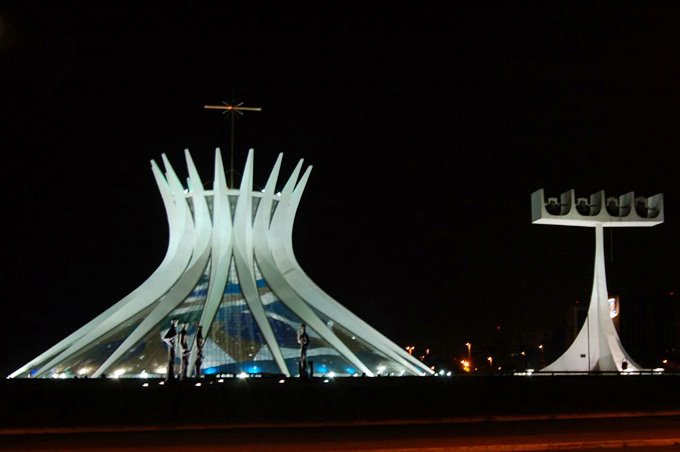 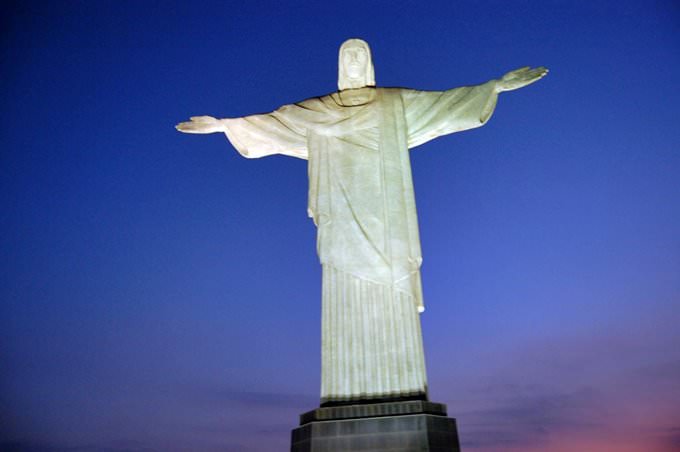 Chapters of the guide to Brasilia

Fans of Spanish cuisine and seafood cannot simply fail to visit the restaurant of O Espanhol. Here guests are offered two types of menu. One of the menus consists entirely of fish dishes and all kinds of seafood, and the other one represents dishes from traditional Spanish cuisine. A glass of young Spanish wine will become a perfect complement to any meal. Capitu restaurant is open in a beautiful historic building … Open

Traditions and mentality of Brasilia

For example, they will surely help a lost tourist to find a way to hotel or a place of interest, even if it is not close. At the same time such welcoming assistant will not ask anything in return, but will not refuse an invitation to drink a cup of coffee at a nearby restaurant. Visitors should also be particularly attentive to the local population, and should certainly reciprocate all manifestations of courtesy. … Open

Among the cultural institutions of Brazil, one of the most unusual museums is considered to be The Money Museum. Its opening took place in 1960, and it was initially open in Rio de Janeiro. Over time, the museum's collection became so large that it needed a new building. Since 1981 the Money Museum is located in Brazil, it is housed in a beautiful two-storey building and is a collection includes more than 125000 … Open

Five-star Hotel Melia Brasil 21 located near the central city park has its unique features as well. On the roof of the hotel, there is a fantastic recreation area with a swimming pool and terraces offering a wonderful view of the nearby attractions. Travelers who do not save on hotels will have a chance to choose one of the high-tech luxury suites for accommodation. Each of these rooms has a large smart TV and a … Open

Brasilia for children - what to visit

The city has a beautiful water park, Bay Park, which will be an ideal place to relax on a hot day. This water park is out in the open. It features a beautiful swimming pool with a special area for the youngest, as well as many slides of varying complexity. The water park is decorated with palm trees and other living plants, which makes rest in it even more pleasant. The water park is located in a picturesque area, … Open

Comfortable St Paul Plaza Hotel surprises its guests with its mere appearance. The design of its rooms and public areas is equally interesting. Thanks to the multi-colored fences on the balconies, the facade of the hotel is painted in all colors of the rainbow, while the interior is distinguished by the variety of colorful accessories. Bright bed linens, chic carpets, and compositions of fresh flowers make the … Open

Search touristic sights on the map of Brasilia

Photogalleries of neighbours of Brasilia