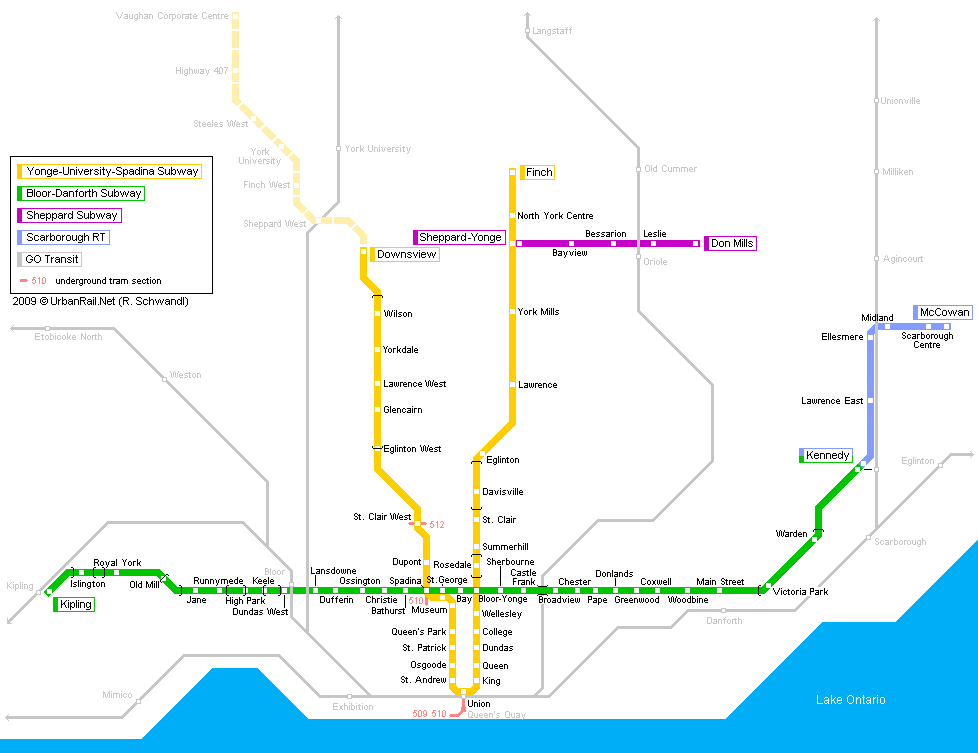 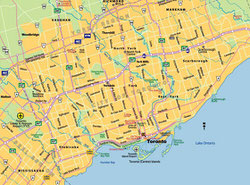 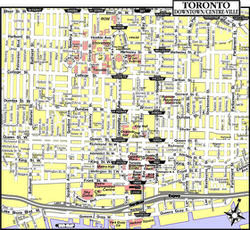 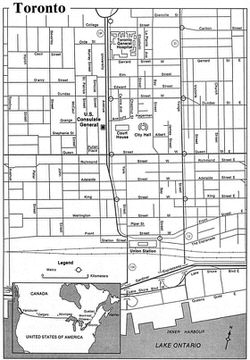 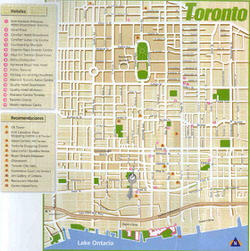 Unusual terrain, changeable climate, and the presence of remote areas in the country, played an important role in the development of air transport. The largest and most famous are airports such as Air Canada in Vancouver, which is considered the largest airport in British Columbia. The greatest advantage of this airport includes comfortable conditions for people with disabilities, as well as fast and high-quality service. On the territory of the terminal you can meet volunteers dressed in green uniform. They can advise each traveler on any particular issue. Another equally great airport in terms of size is Canada’s Pierre Elliott Trudeau Airport, which is located in Montreal. You can get to the terminals from the city by buses that work round-the-clock. Their route passes by many metro stations, and also captures the territory of the central station in Montreal. You can also reach the surroundings of Canada through Frankfurt and Paris. … Open

Our travel guides to Toronto

Fans of shopping would also like Toronto. Lots of interesting luxury boutiques and shops can be found on the Yorkville-Bloor street. A significant part of the street is pedestrian, so it is very amazing and enjoyable to walk there. A lot of interesting souvenir shops and specialty shops can be found in Chinatown. It is renowned for an abundance of unusual handmade goods. The oldest market town is St. Lawrence … Open

Toronto is a real godsend for fans of gastronomic tourism. That’s difficult to imagine, but there are more than three and a half thousand dining places in this modern city. Luxury restaurants and modest bistros, colorful cafes, trendy bars and pubs - even an experienced traveler may lose in this diversity. Among the thousands of places travelers point out the German restaurant Wurst and characterize it as a … Open

Traditions and mentality of Toronto

The most striking and enchanting event in the cultural life of the city is the Caribana Festival, which usually starts in late July and lasts for more than two weeks. An amazing and bustling holiday with an abundance of costumed processions and solemn parades every year attracts thousands of visitors to Toronto. The festival name speaks for itself; it is dedicated to Caribbean culture. The event is famous for its … Open

The CN Tower remains an irreplaceable symbol of the city. Its height is over 555 meters. The tower was built in the 70s of the last century. During the first 30 years of its existence, it remained the tallest one in the world. The broadcasting tower attracts tourists with an original viewing platform, one part of which has a glass floor. You'll find many amazing historical sights in Toronto. An original Casa Loma … Open

5. It is necessary to pay for goods and services with national currency; the exchange can be found in any bank. Many hotels have private exchange offices too. The latter can work around the clock, while banks serve customers on weekdays from 10:00 am to 5:00 pm. It should be noted that it can be quite difficult to exchange U.S. dollars in local banks, so it’s better to use traveler’s checks. 6. … Open

The most curious travelers should visit the Ontario Science Centre. Guided tours are conducted here, during which you can learn many interesting facts about the world and the specific natural phenomena. The center has special tours for young visitors and for the older children. Among historical attractions the Old City Hall is worth to mention. It was built in 1899; now City Court is situated here. On the shore of … Open

Metro maps of cities around Toronto