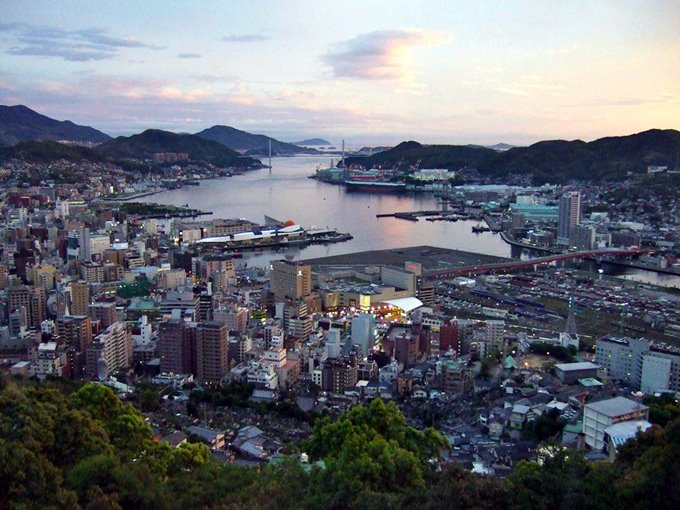 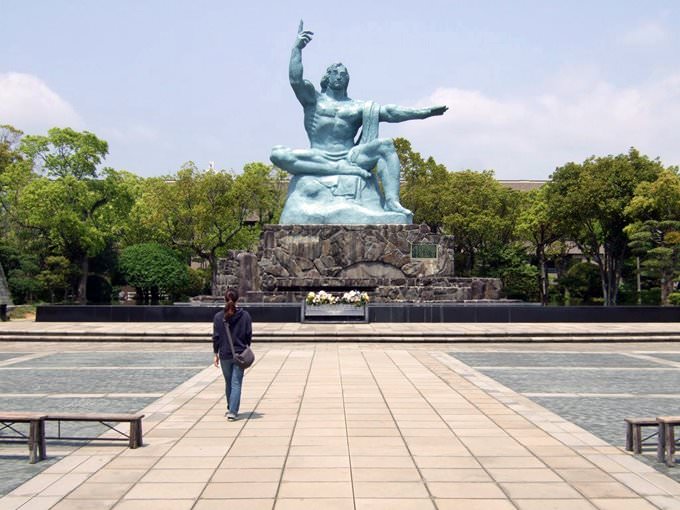 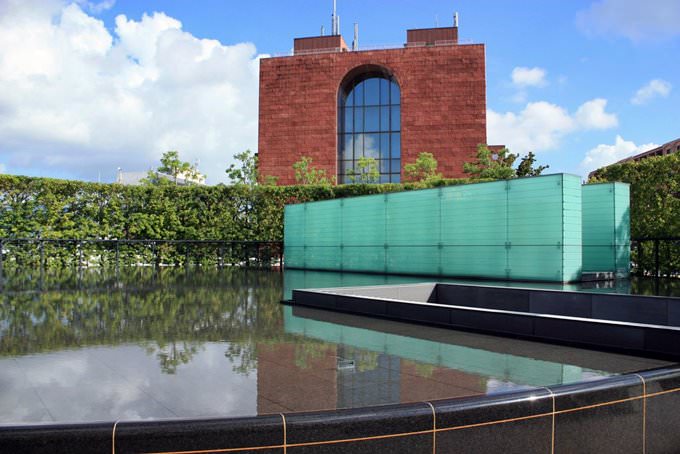 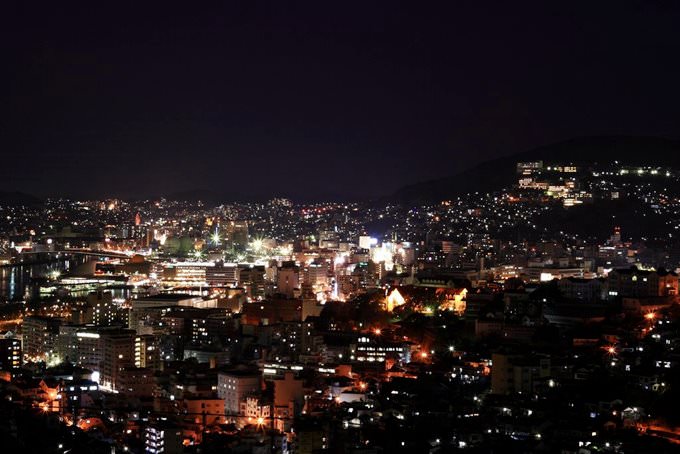 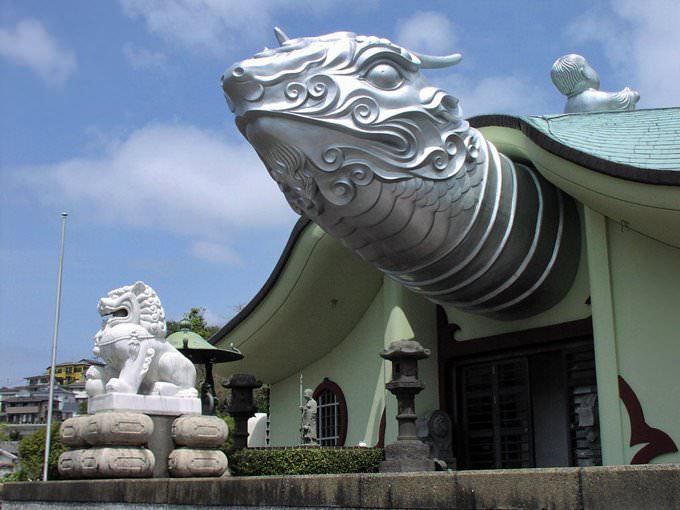 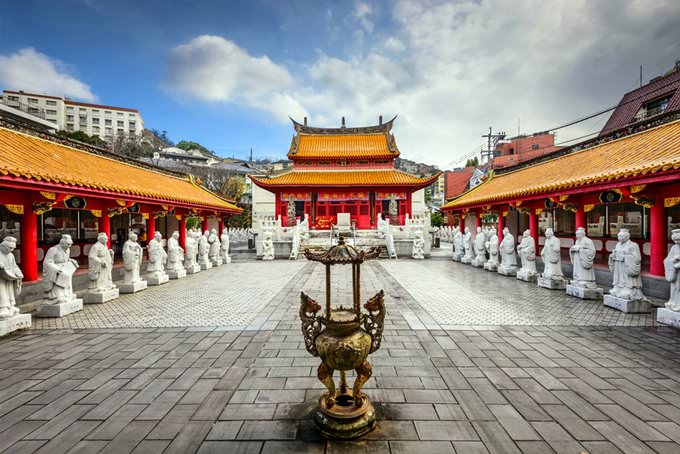 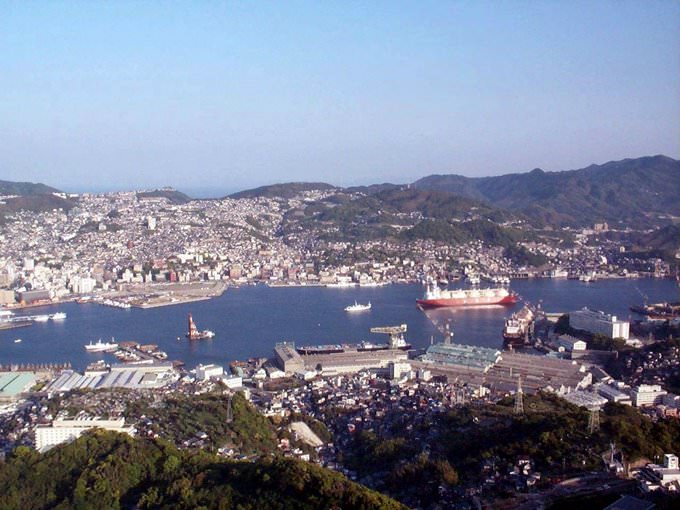 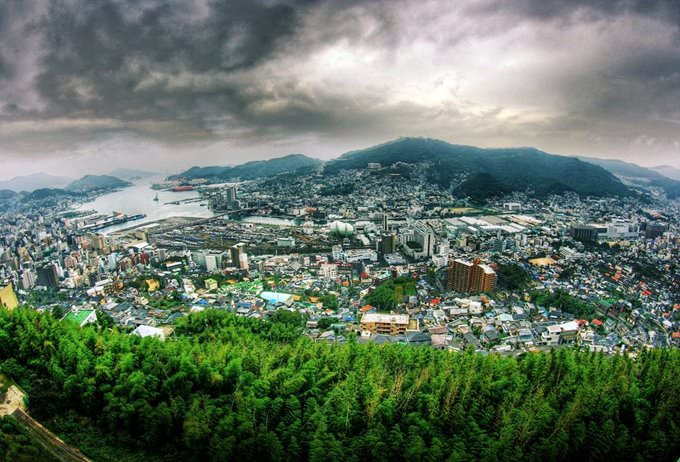 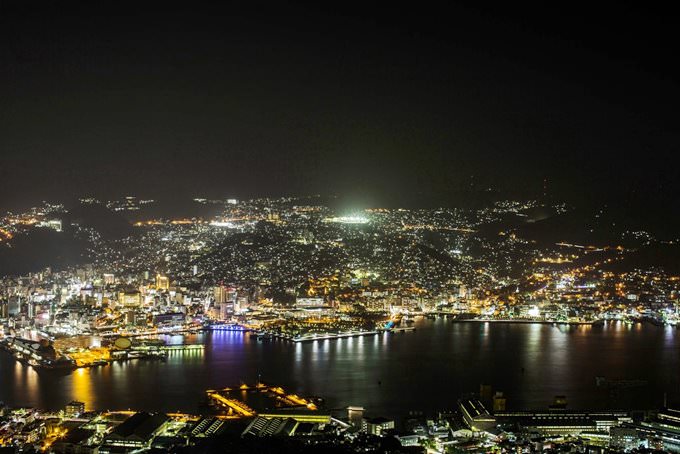 This is a magnificent country, a travel to which will leave many unforgettable memories. While describing numerous excursions and entertainment, it’s simply impossible to fail to mention Tokyo. In this wonderful city, shiny skyscrapers border with various museums, temples and memorials. Naturally, there are many modern entertainment complexes and parks in the capital of Japan. … Open

Chapters of the guide to Nagasaki

Traditions and mentality of Nagasaki

In late August, the Lantern Festival, one of the largest of its kind in Japan, is held in the surrounding area of Emukaetho. Within the framework of this festival, a huge 25-meter-high tower is built from lanterns. More than 3,000 lanterns are used for its formation. When evening comes, all the lanterns installed on city streets and squares are lit - a truly fantastic sight. The festival involves many entertainment … Open

One of the most visited cultural facilities in the city is the Nagasaki Museum of History and Culture opened relatively recently, in 2005. The building housing the museum is of great architectural value. It was built in the Middle Ages as the Nagasaki Magistrate's Office. During the Second World War, the building housed a bomb shelter, and after a complete renovation, a museum was opened here. In total, about … Open

Nagasaki for children - what to visit

Agiruno Oka Park is very popular with young families in Nagasaki. This is not just another picturesque park but a real outdoor recreation center where you can spend an exciting day. The park has a small farm where visitors can feed goats and other animals. There are many playgrounds and sports grounds for little visitors, as well as specially equipped terraces with tables and benches for picnicking. Those who do not … Open

Naka-dori Arcade is a legendary center located in the historic district. It is the oldest shopping center in town. Within its walls, there are many prestigious stores and boutiques of famous global brands. The Arcade attracts many tourists with its unusual design. Some of its decoration elements have been preserved since the opening. Although Chitosepia is not among the largest shopping centers, it is still … Open

11. Visiting some city parks with ponds, it is worth paying attention to interesting entertainment. Vacationers are allowed to feed fish inhabiting such ponds. Special fish food is usually sold right in the park. 12. Shopping enthusiasts should prepare some cash. Credit cards may not be accepted in some small shops and small souvenir shops. 13. Apart from restaurants, confectioneries are widespread in the … Open

On one of the lively tourist streets, you will find cozy Yossou restaurant attracting visitors with a variety of traditional Japanese meals. It serves original rice dishes, including traditional desserts. The restaurant will appeal to all fans of sushi and sashimi. Most dishes are pretty simple and everyday for local residents. Menya Always offers its guests modern variations of Japanese-style dishes. It serves … Open

Search touristic sights on the map of Nagasaki

Photogalleries of neighbours of Nagasaki