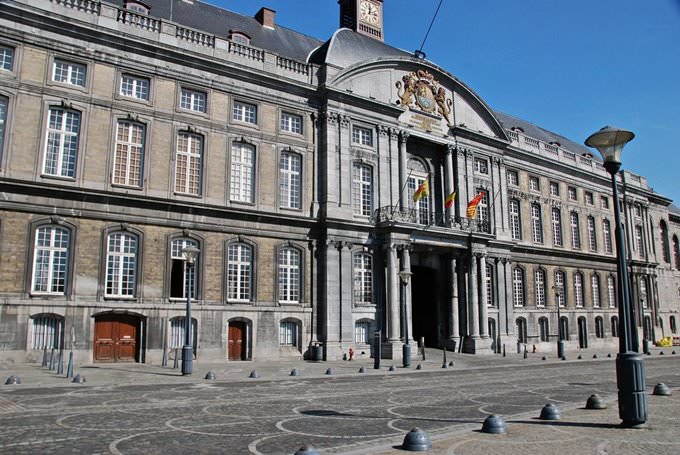 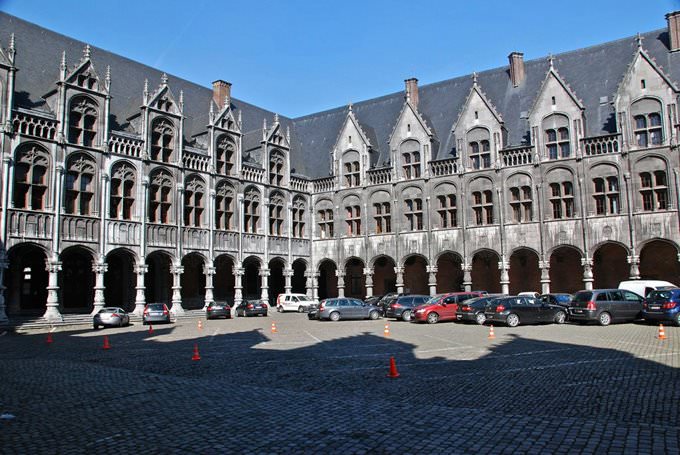 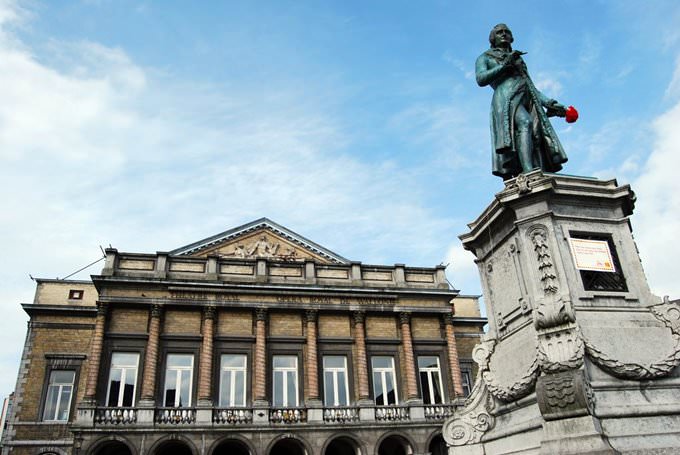 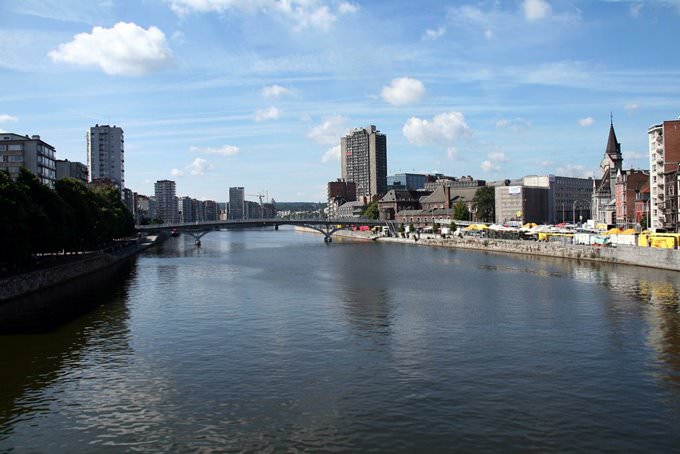 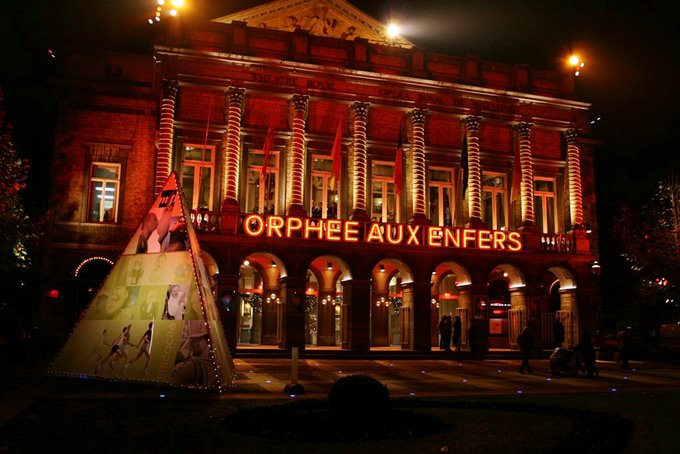 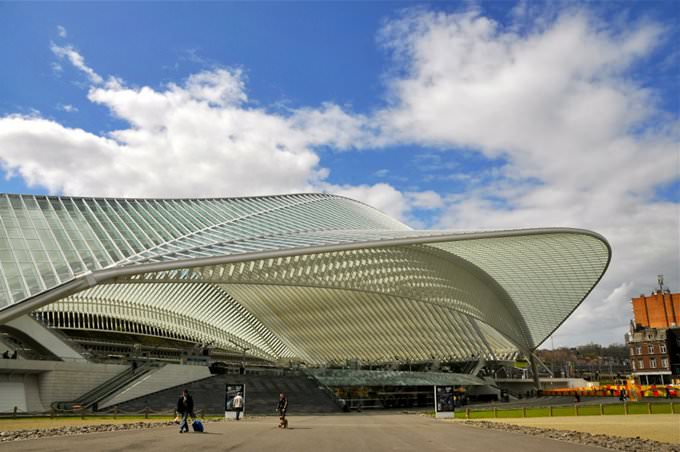 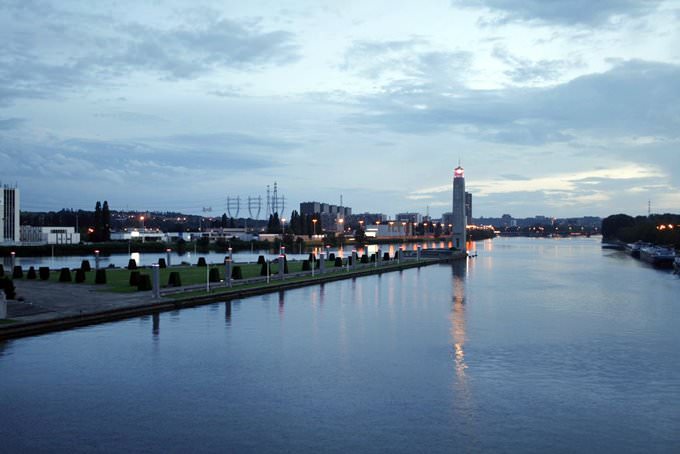 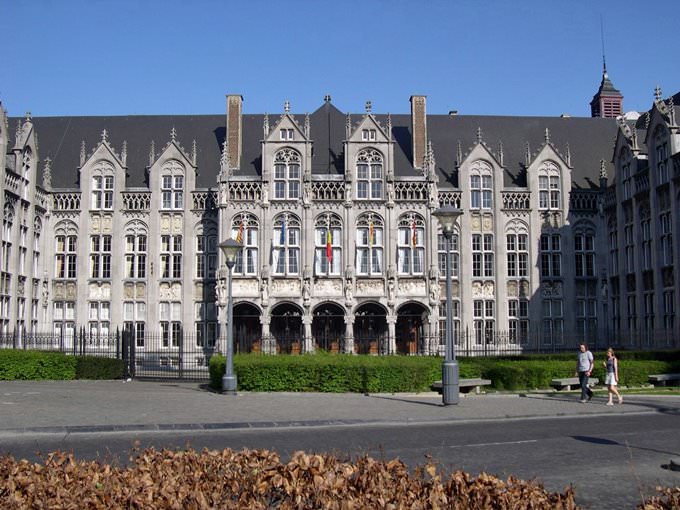 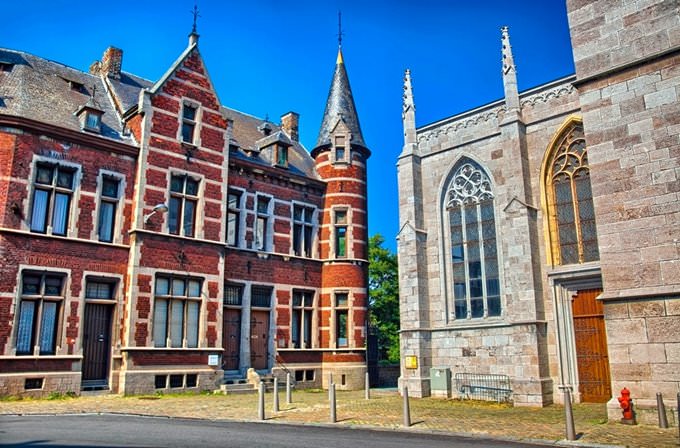 Continue your travel in Belgium by visiting the city of Anderlecht. The most important sights of the city include the Museum of Erasmus of Rotterdam, Astrid Park, Gaasbeek Castle and Constant Vanden Stock Stadium. The city of Antwerpen is famous for its numerous museums. There are more than 30 museums in total in the city. The most famous ones are the Royal Museum of Art, Plantin Moretus Museum, Mayer Van Den Bergh Museum, the Museum of Modern Art, the Museum of National Art and Ethnography, the Museum of Sculptures and Folklore Museum. There are also architectural places of interest in Belgium, the most famous ones being Bodenbond Tower and Royal Palace built back the 18th century. … Open

Chapters of the guide to Liege

The most comfortable places for shopping is still the Galerie Cathedrale shopping center of Liege. Its visitors can enjoyably walk through elite jewelry boutiques and have a chance at any desired moment to dislocate to one of the comfortable, cozy restaurants. Liege has many places for family recreation. Tourists traveling with kids are recommended to visit the local Aquarium. It borders on Zoological Garden. Thus … Open

Among ethnic desserts the pastry holds the pride of place and each upscale restaurant of the city undoubtedly has its own bakery. The pancakes “bouquets” added with raisins and spiced with sugar powder are the most popular among city visitors. In 2007 Liege witnessed the opening of the L'Okapi restaurant which has quickly gained the recognition of tourists and city residents. Unlike many other city gastronomy … Open

Traditions and mentality of Liege

The main city festive events always take place in Outremeuse district of the city. As a rule on a festive day its territory gathers not less than 300 thousands of visitors. Fairs are also rather interesting and engaging events. The most lasting one starts on the first weekend of October and lasts for six weeks. Plenty of goods and festive treats, exciting entertainments for kids and music concerts are annually added … Open

Not far from the cathedral is the Citadel Park - an important historical area with preserved monuments of the past. This park is located on the top of a hill. For hundreds of years, fortifications were located here. In the 13th century, a huge fortress was built here. Today in the park, you can see fragments of ancient fortifications, as well as defensive walls. There are preserved 17th-century bastions, as well as … Open

Liege for children - what to visit

Another attractive place for family recreation is the sports center Patinoire. This is a large indoor ice rink on which one of the local hockey teams constantly trains and plays. Some tourists come here to watch the next match. Also, a skating rink is open daily literally for free visiting. The amusement center regularly organizes interesting recreational right activities for the whole family. Furthermore, you can … Open

Near the Cathedral is Galerie Cathedrale, one of the city's coziest and most beautiful shopping centers. Its customers are offered a wide selection of clothing stores of various stylistic trends. Especially attractive is Lancel shoe store with its affordable prices. You can find some great jewelry stores, and in Festina, luxury watches are sold at reasonable prices. After shopping, visitors to the gallery can relax … Open

Search touristic sights on the map of Liege

Photogalleries of neighbours of Liege