Photogallery of The Hague, Netherlands 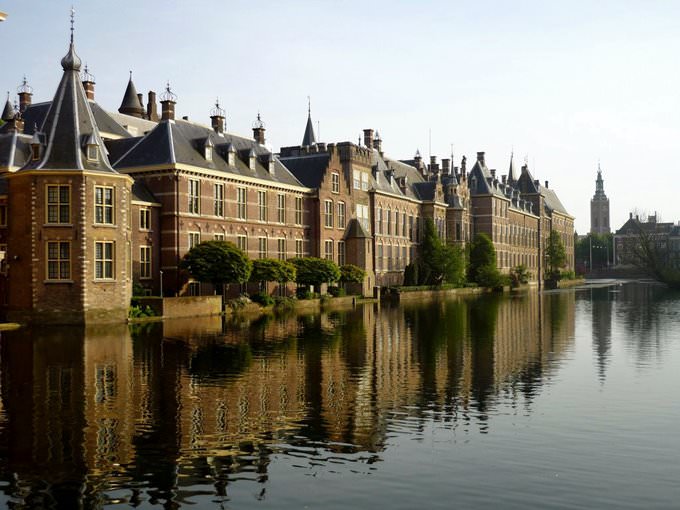 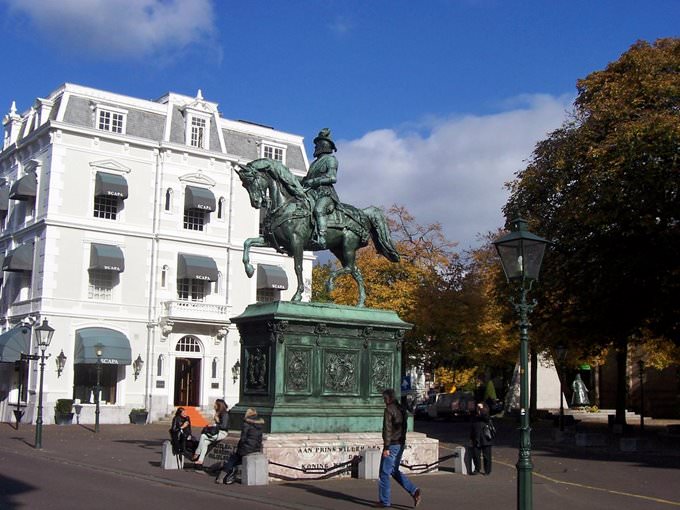 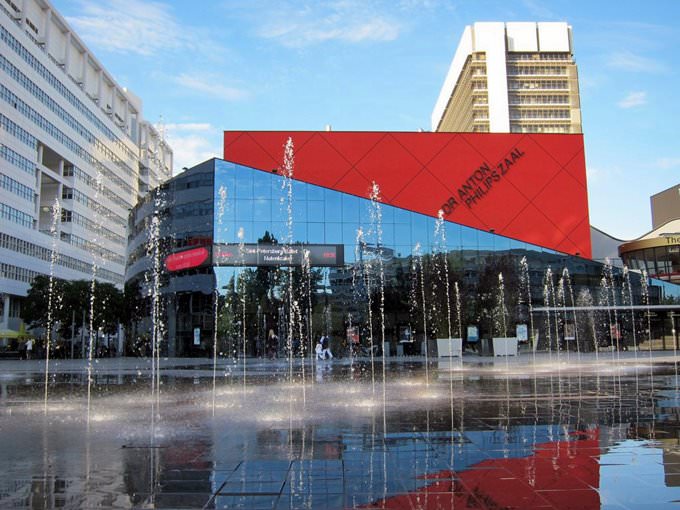 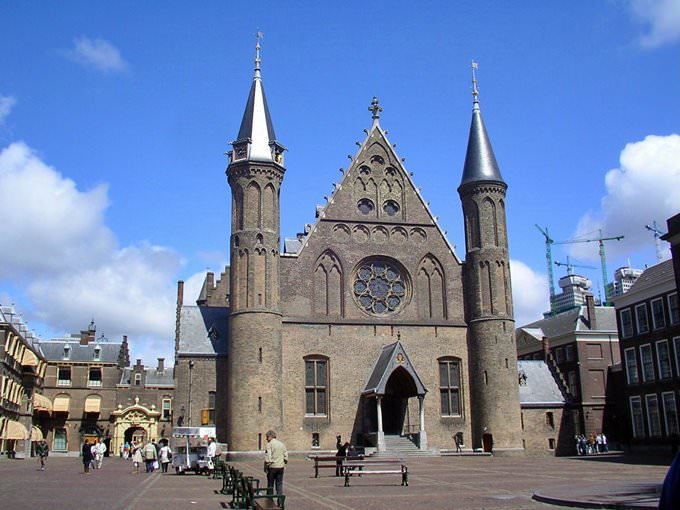 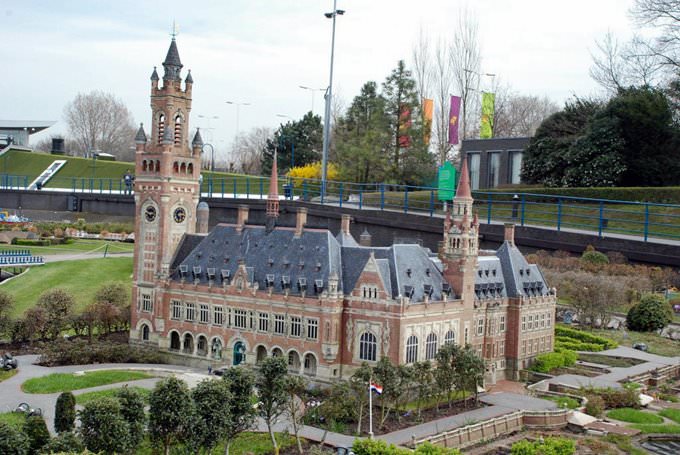 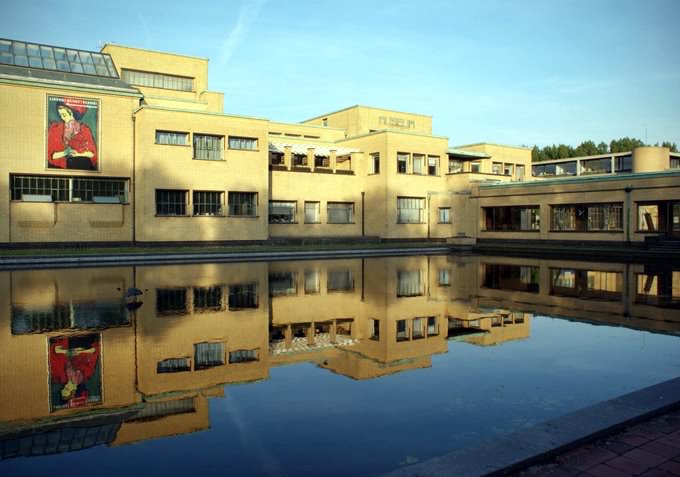 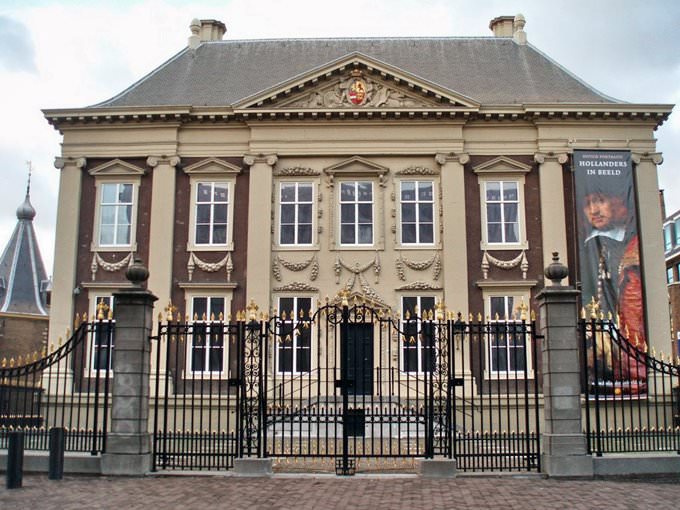 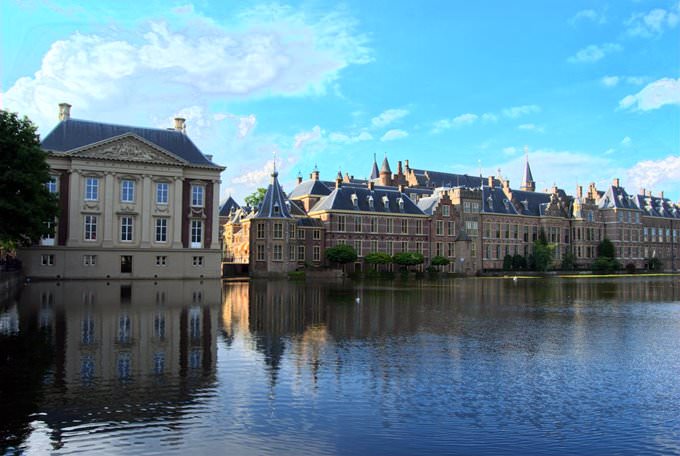 Mauritshuis, Binnenhof and Hofvijver, The Hague by Michieldijcks @flickr 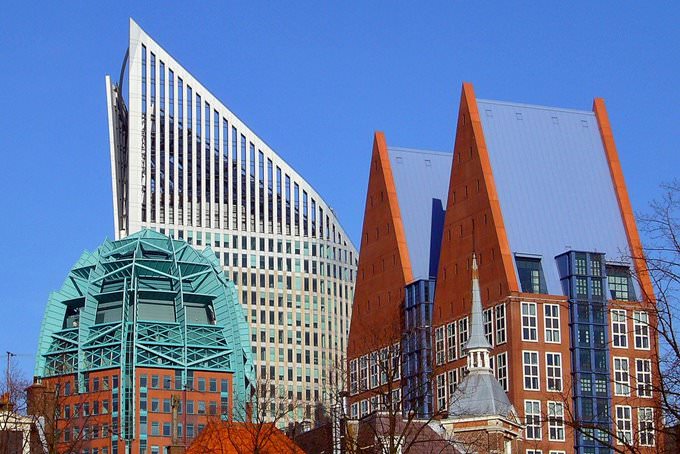 Chapters of the guide to The Hague

Cultural excursion through The Hague - things to see

The famous three-naved church is not only an important religious landmark, but also a valuable architectural monument. Elegant stained glass windows and arches, beautiful coats of arms decorating the hall of the church - every piece of furniture here is a valuable museum exhibit. Peace Palace belongs to more recent architectural monuments. Nowadays the palace often becomes the place of conduction of significant … Open

OneFour club is a no less popular entertaining facility. Its visitors can have great rest on a colorful dance floor or spend some nice time at one of the club’s cozy tables. Finally, this is a good place to taste best varieties of the local beer. The club differs by glamorous interior design. Note there is a face control at the entrance, so you should pay some attention to the choice of clothes. The club works … Open

There are unusual designer hotels in The Hague, and ibis Den Haag City Centre is one of them. This hotel is located not far from Scheveningen Beach and other signature landmarks of the city. The hotel is located in a beautiful modern building with large windows. Behind the eye-catching façade, visitors will find a no less stylish design of inner premises. The lounge zone comes with bright furniture, walls in an … Open

Search touristic sights on the map of The Hague

Photogalleries of neighbours of The Hague