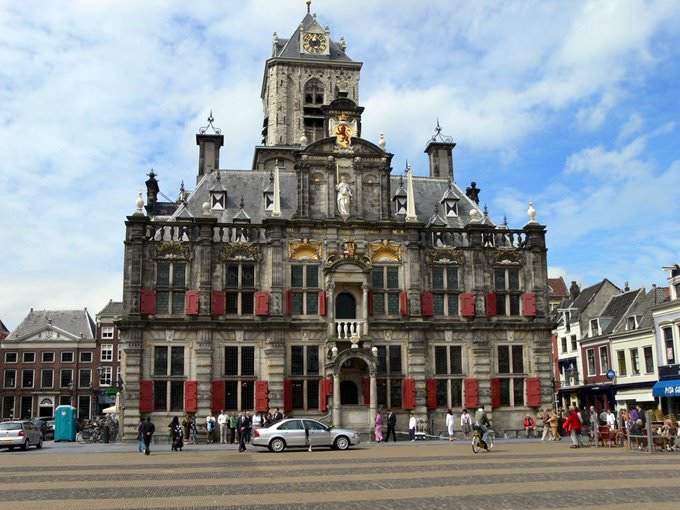 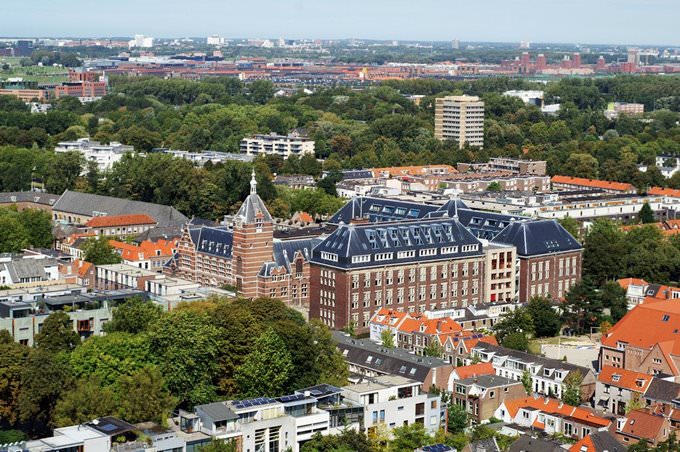 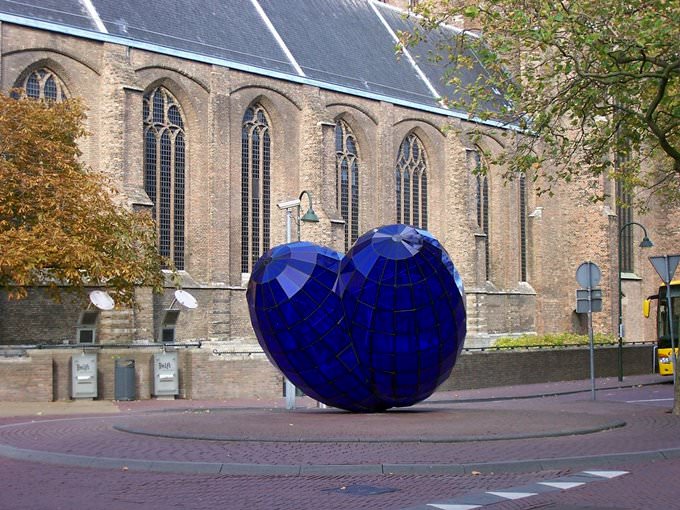 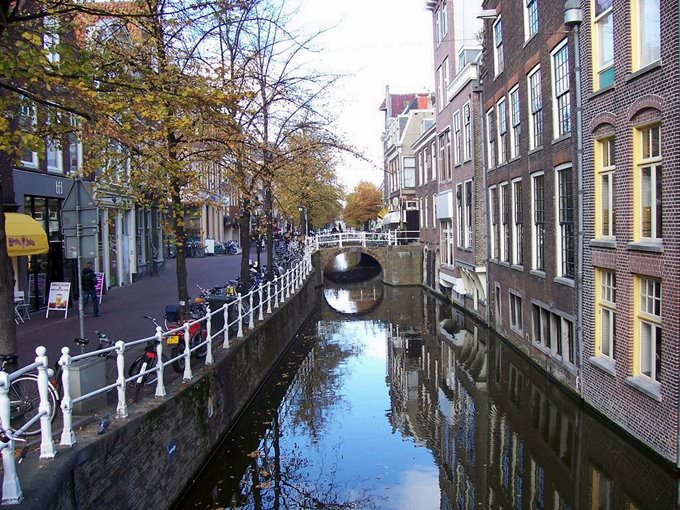 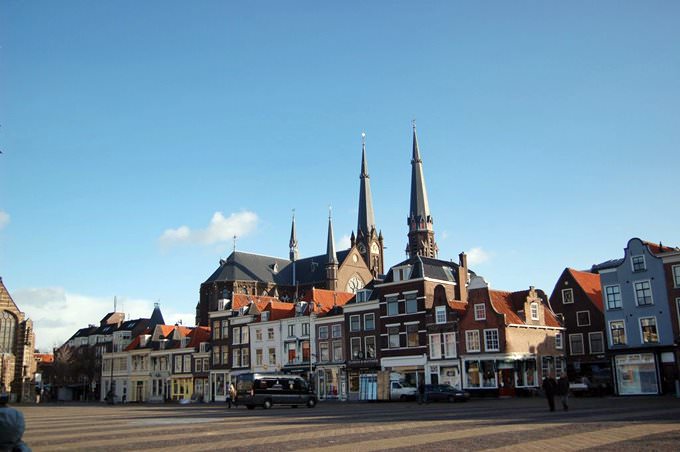 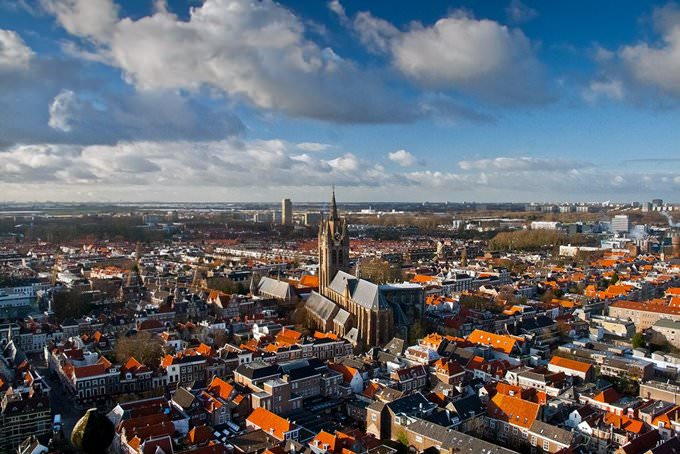 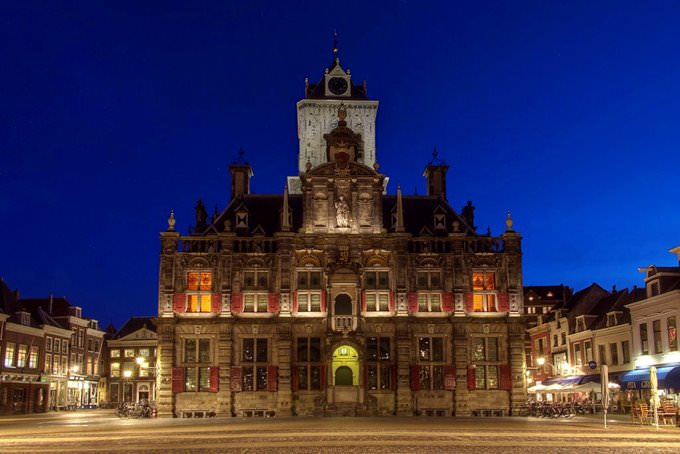 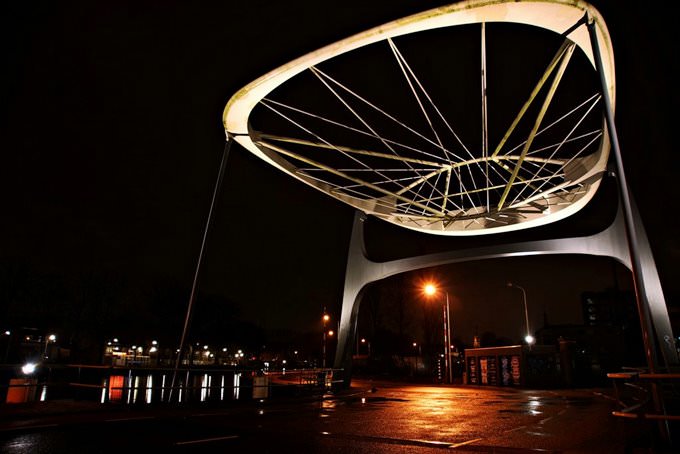 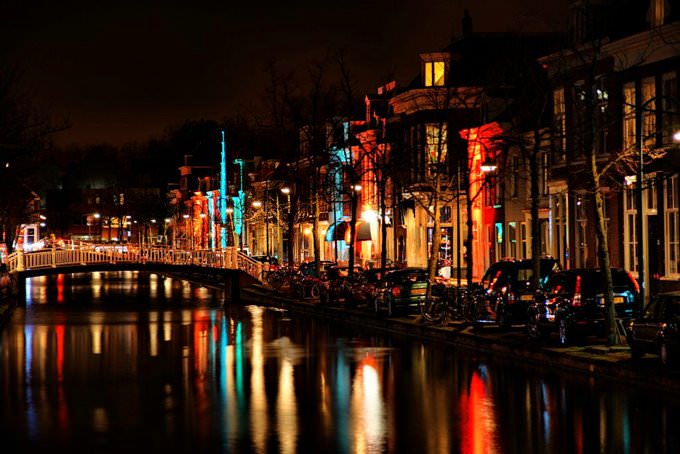 Chapters of the guide to Delft

Best Western Museumhotels Delft is another very interesting hotel in the old part of Delft. The hotel is located in three fully restored centuries old buildings. Inside, visitors will find genuine antiquities and old paintings that are in a perfect harmony with modern designer textiles. Even the most discerning guests will be pleased to stay at special suites of Best Western Museumhotels Delft. These suites are … Open

Delft for children - what to visit

When it comes to culture events that would fit a whole family, it is worth mentioning a ride to the old porcelain factory, Delft Pottery De Delftse Pauw. The factory is located in a beautiful historic building. Children will be particularly interested in watching how skilled masters turn porcelain into unbelievably beautiful plates and jars, and afterwards paint them in traditional white and blue colors. Visitors are … Open

The design of Hampshire – Delft Centre is based on the theme of music and related areas. All inner premises are decorated with items that are in some way connected with music – records in wooden frames, installations of music performances on the walls, and lines from lyrics decorate rooms and public spaces. One can often hear live music in the beautiful restaurant of the hotel, and a charming waterside terrace is … Open

Earthenware are considered the most popular souvenirs of Delft. Even today, several historic factories run in the city. Local souvenirs and blue and white cutlery should be looked for in a specialized Royal Delftinery store. Visitors are offered only genuine products from local factories. The goods presented here is distinguished by rather high prices. However, for those who like to decorate their tables with … Open

Hotels with history of Delft

The history of Hotel Grand Canal Station Delft is no less interesting. This amazing hotel is located on one of the central streets of the city, near the old canal. The building of the hotel was constructed more than a hundred years ago. Initially, it was a factory producing organic fertilizers. Later, the building was turned into a prison, and nowadays the former prison cells make up 20 charming and comfortable … Open

5. Stores and restaurants accept all common types of bank cards. 6. Approximately once a month bulky and large items are allowed to be thrown in the city. On the evening prior to that day locals start bringing unwanted furniture, appliances and other unnecessary items to the streets. Many townspeople make a search trying to find the things they need. It is worth noting that attending such event is … Open

Search touristic sights on the map of Delft

Photogalleries of neighbours of Delft