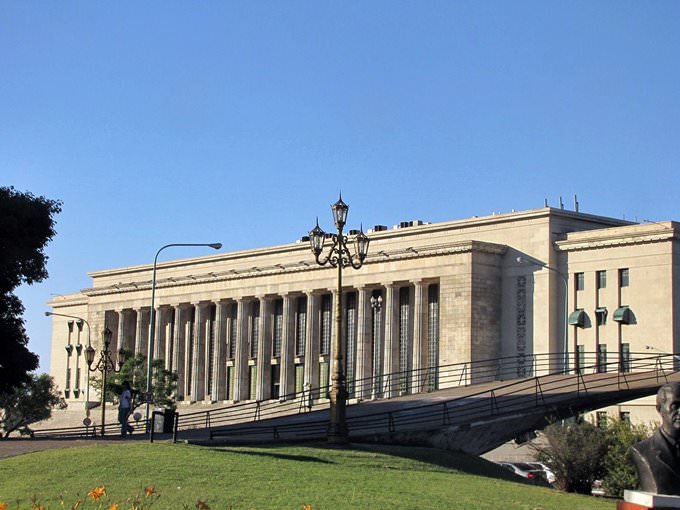 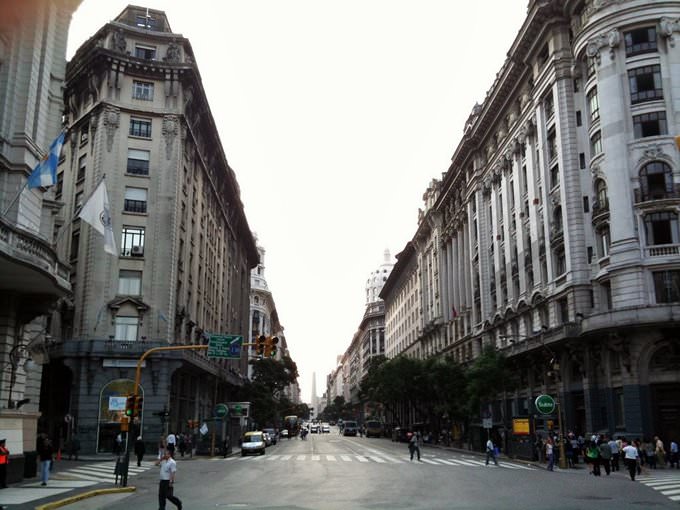 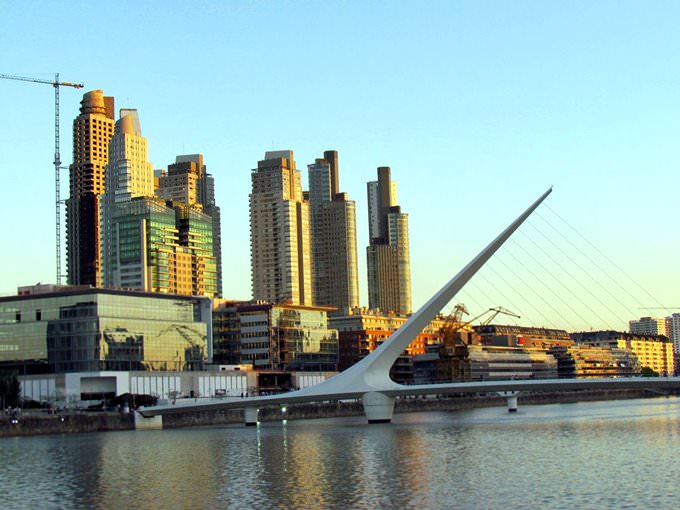 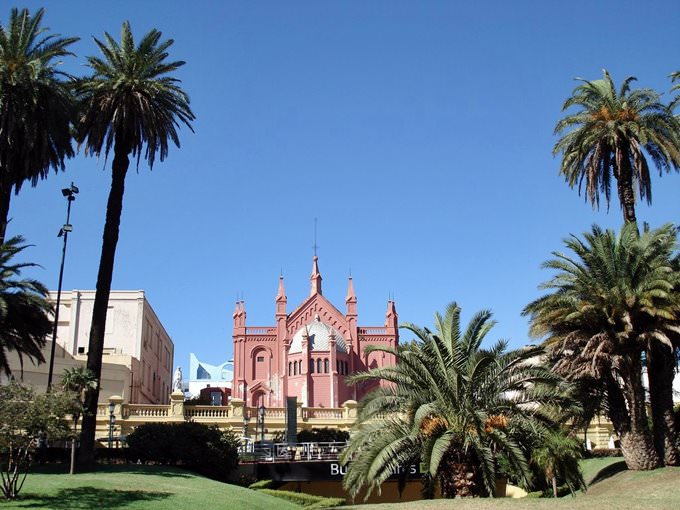 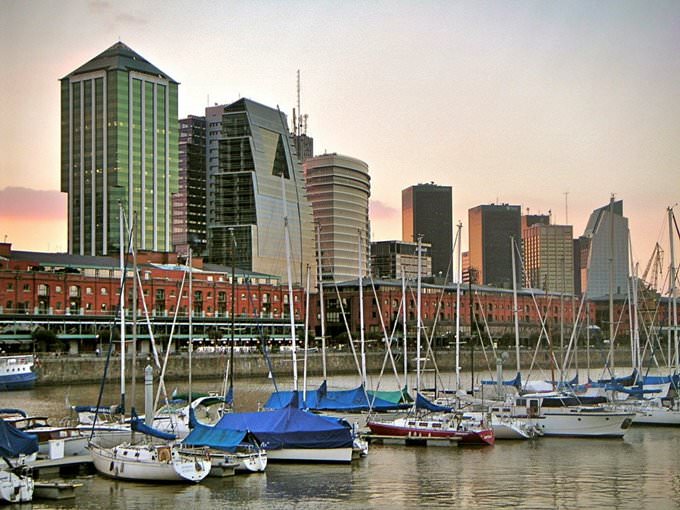 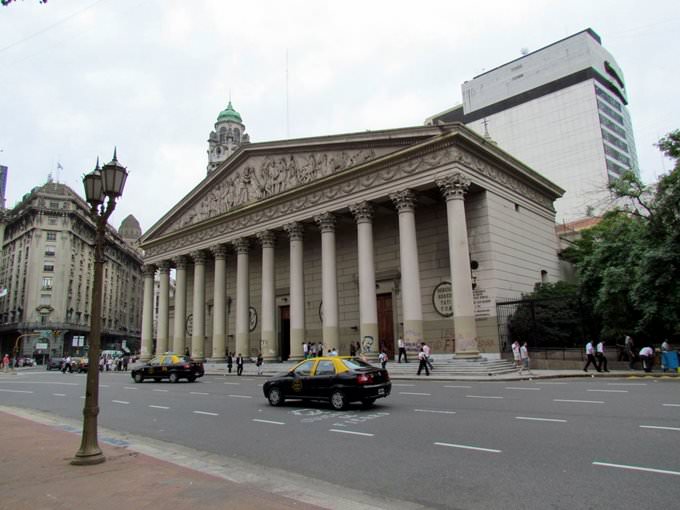 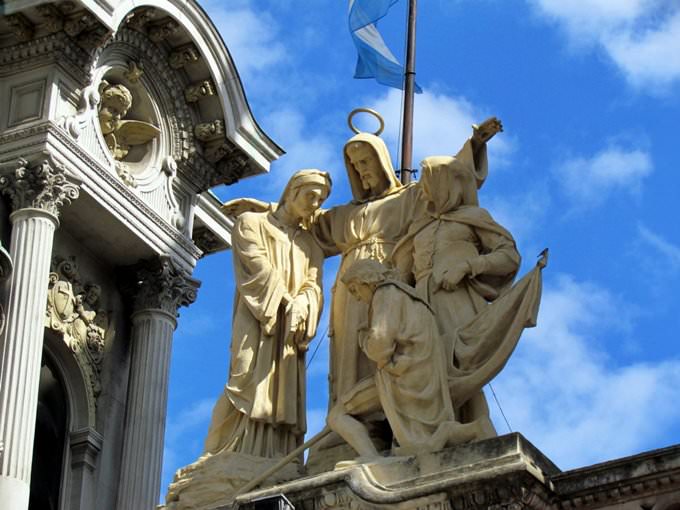 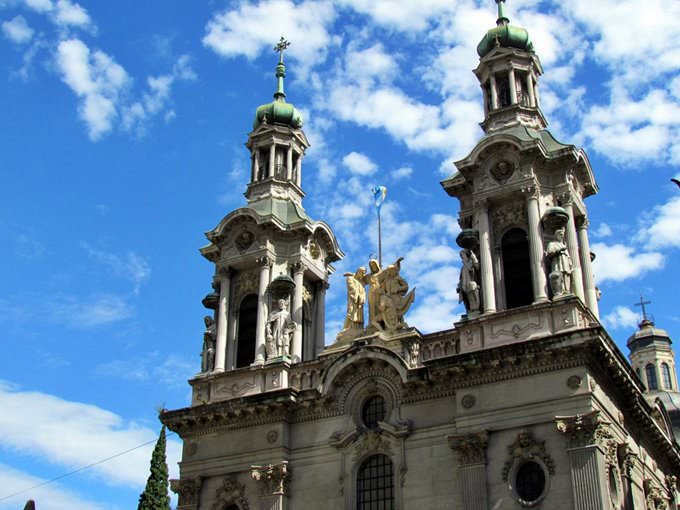 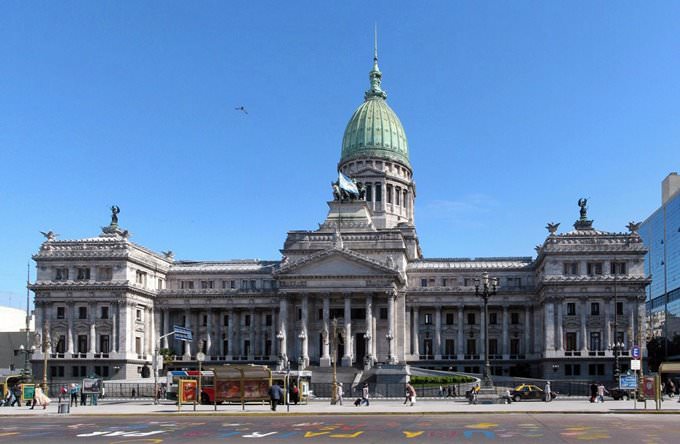 The majority of landmarks is located near or in Buenos Aires, the capital of Argentine. The district of La Boca is considered the historic center of the city. Tourists from all over the world arrive there to see numerous old buildings, churches and squares. While walking on the streets of La Boca, you will see such landmarks as Metropolitan Cathedral, Plaza Del Congreso Square, El Pilar Church, the Congress building, Santo Domingo Basilica, as well as many other beautiful old buildings. Fans of shopping will be pleased with Plaza Dorrego district that is famous for its numerous shops and markets. There are many buildings that belong to the colonial period in the city, many of which are located on La Costanera waterfront. Without a doubt, Buenos Aires is the main cultural center of the country. The city is home to as many as 120 museums, the most popular of which are the Museum of Natural History, the National Museum of Decorative Art, the Museum of Fine Arts, the International Art Gallery, the Museum of Latin American Art, Fernandez Blanco Museum, Casa Rosada Museum, the Museum of Cinema and Caricature Museum. … Open

Chapters of the guide to Buenos Aires

Buenos Aires suburbs are home to a unique nature landmark that is also not known to the majority of travelers. Piloto Glacier is a place where ice deformation has become clearly visible, so visitors can see beautiful ice shears. It’s quite interesting to look at it as from the outside the ice looks completely white, but inside its deep blue. Fans of landmarks that are located on the surface will … Open

Festivals and events in Buenos Aires

Here in Buenos Aires, residents celebrate nationwide dates and various Catholic holidays. The holiday of Christmas is one of the favorites. This is a time when you stay with your relatives and family. The festive table is traditionally decorated with the main course - beef or a pig, which can be fried or grilled. The main dish is complemented by different sweets including nuts, dried fruits, and chocolate. Here is … Open

Not far from the ever popular Puerto Madero Waterfront, you will find the awesome looking and cozy San Telmo Luxury Suites, which is located in a fully restored historic building. Guests of the hotel will enjoy staying at two-level mansard type rooms designed in the posh colonial style. At this hotel, old and classic looking design is skillfully mixed with ultra-modern details, for example, the hotel’s inner … Open

Rooneys Boutique Hotel gladly offers incredibly beautiful rooms made in the royal style. The hotel is located in a unique house that once belonged to famous Argentinian writer Leopoldo Lugones. Nowadays, the building, in which the writer was working and meeting with his friends, is a hotel with 16 unique rooms. All the rooms come with priceless antique furniture, and many rooms still have the original high ceiling … Open

Buenos Aires has an amazing nature, one of the best in the whole world, and if you are not scared of height, then you must try skydiving tours. There are plenty of dropzones and skydive centers here, where you can try and live this amazing experience. One of the most popular is Argentina Flight Tours. They offer the lowest price in the city, while at the same time you are getting full safety and guarantees. Let's … Open

2. When you want to make a walk, do not take many valuable items with you - pick-pocketing is very common here. Do not leave coats and bags unattended as they can become tempting targets for thieves. 3. The weather is hot in the city on summer, so the period from October to April is the best place to go on a trip. 4. Severe changes in temperature and unexpected rain showers during one … Open

Search touristic sights on the map of Buenos Aires

Photogalleries of neighbours of Buenos Aires