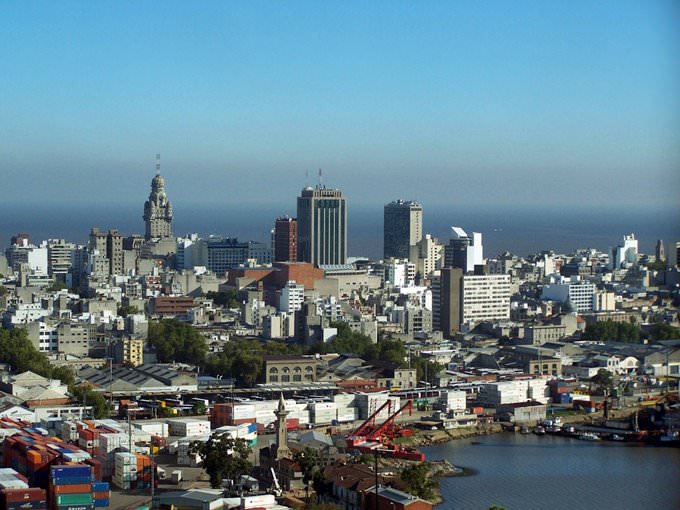 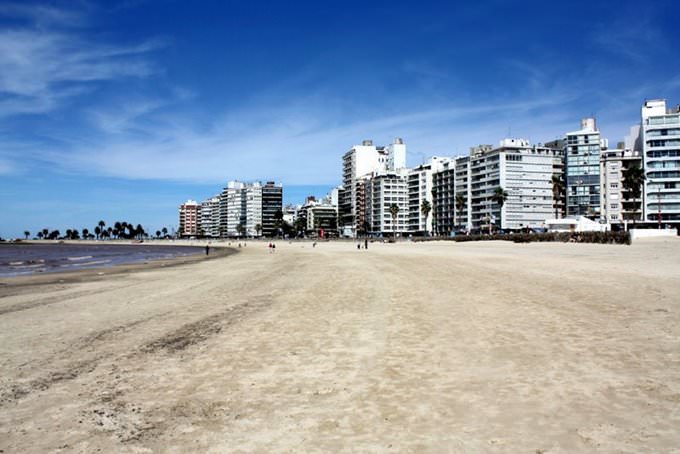 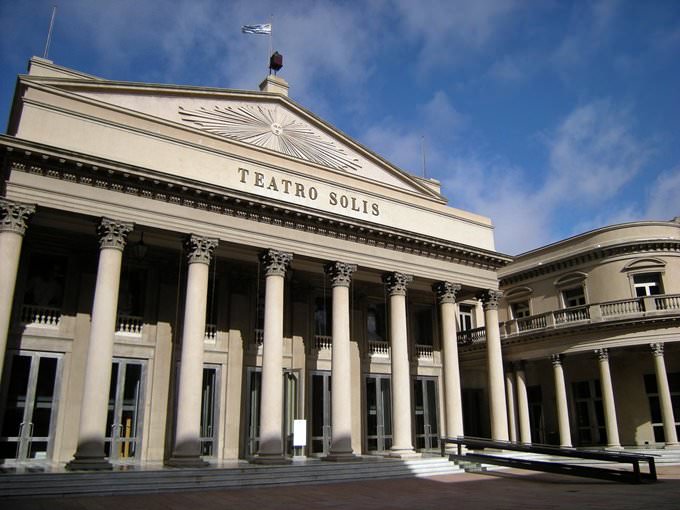 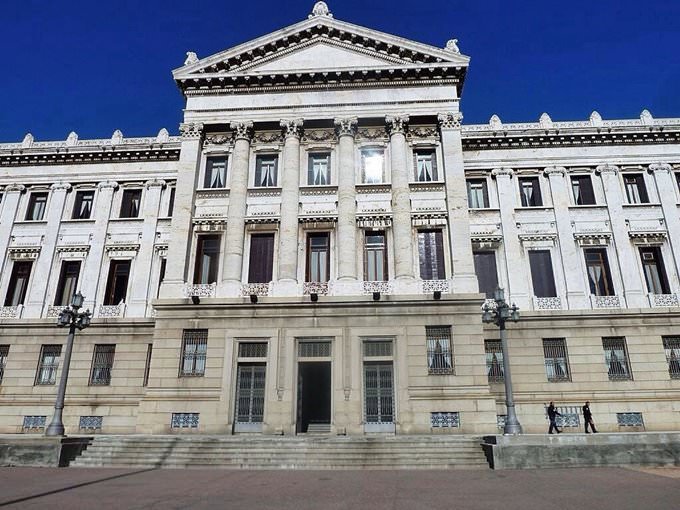 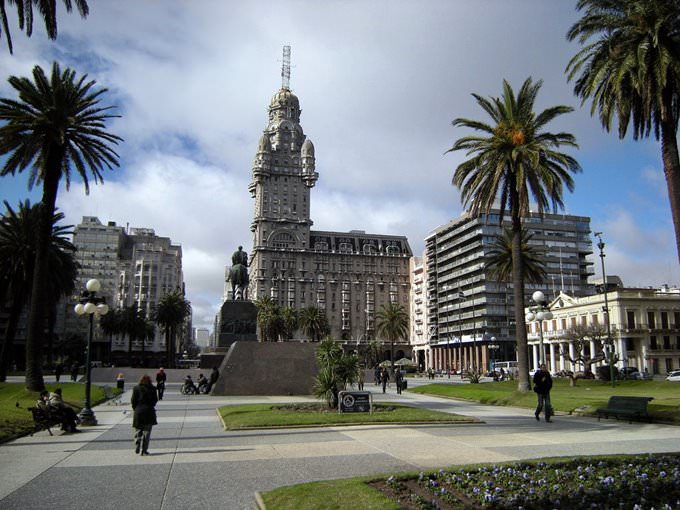 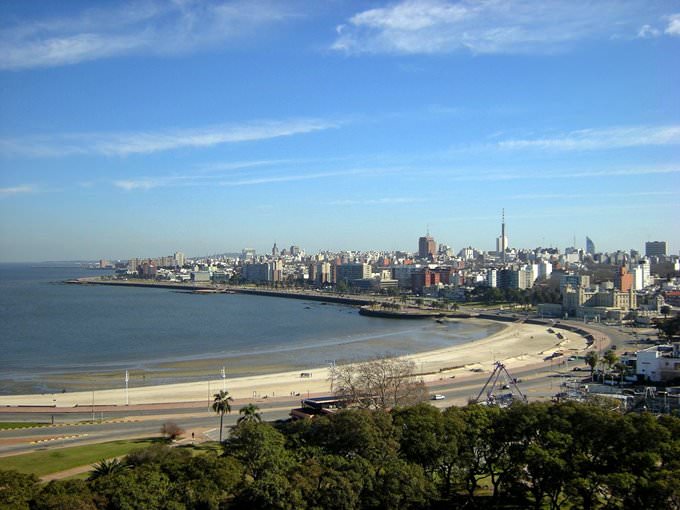 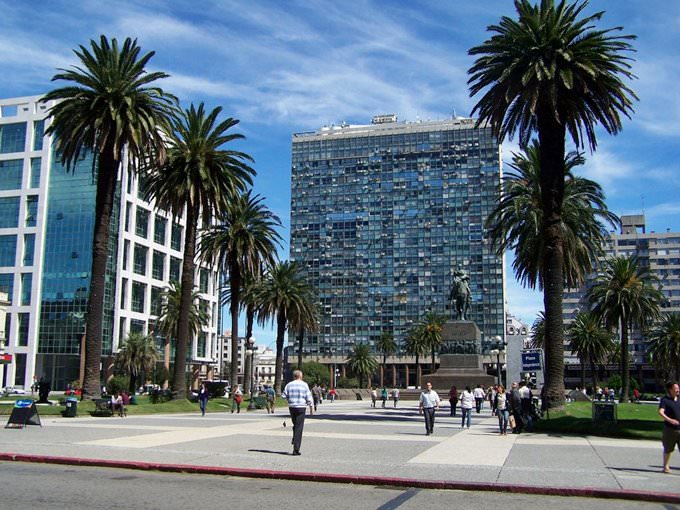 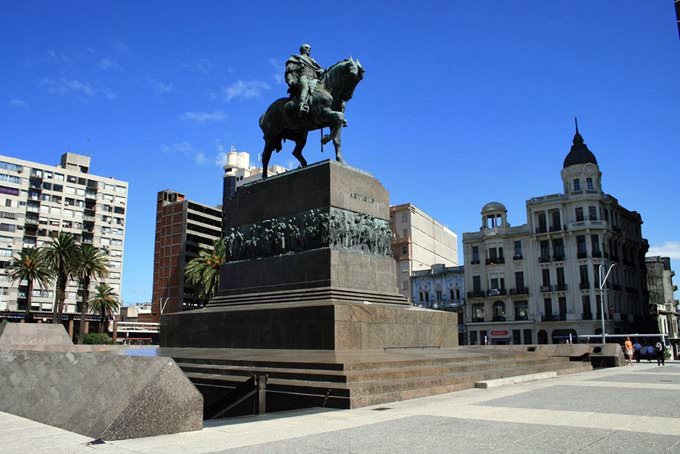 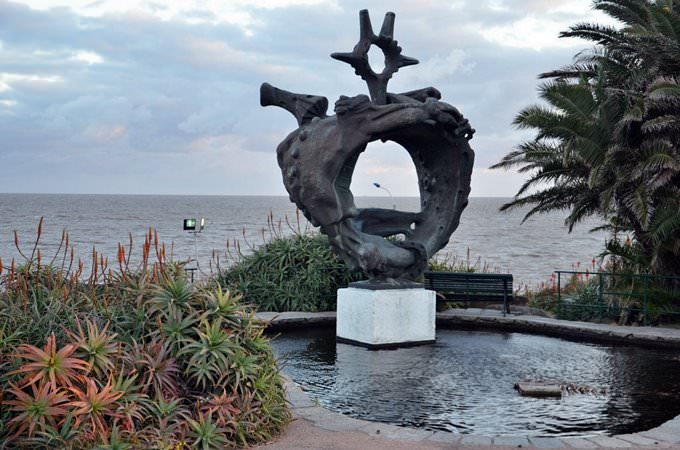 The Independence Square is considered the largest square in Montevideo. The main place of interest in the city, Artigas Mausoleum, is also located there. There is one more sight right in front of the historical landmark. This is Palacio Salvo, the highest building in South America. Travelers are also recommended to visit Plaza Constitución square as near it they will find such a famous landmark as Iglesia Matriz de El Salvador church that was built in the eighteenth century. There are also many museums in Montevideo, the most famous being Museo del Gaucho y de la Moneda and the National Museum of History. … Open

Chapters of the guide to Montevideo

Montevideo for children - what to visit

In Montevideo, there are a lot of places you can visit with children. One of such places is Parque Lecocq. The zoo is opened in the territory of a picturesque nature preserve. Among dense trees and spacious green meadows, there are aviaries for animals. Visitors have an opportunity to see funny zebras, cute monkeys, majestic lions, and other wild animals living in the wonderful habitat conditions. The preserve is … Open

Many people visit the art gallery Acatras del Mercado as if it is a museum. It offers its visitors a wide choice of pieces of art and handicrafts from local masters. Here, you can find beautiful clay handicrafts, paintings of various sizes, painted dishes, decorative candles, and other interesting accessories in the national style. Affordable prices make this shop attractive absolutely for all tourists. Here, you … Open

In Montevideo, there are a lot of interesting art cafes and theatres where you can enjoy wonderful performances that reflect the local culture. You should certainly visit such theatres, as El Milongon and Kalima Boliche. Also, concerts are often held in Uruguay, for example, in La Trastienda Club. Besides, there are several studios and workshops where you can learn something new. For example, Joventango & Salsa … Open

Weekend in Montevideo in original style

Another way to admire the beauty of Montevideo is to get a bird’s-eye view of the city. You can do this at the restaurant located on the 24th floor of the Radisson Sas Hotel. Many tourists come here specifically to have a cup of coffee at the window and enjoy the harmonious view of city streets. Another interesting feature of the Uruguayan capital is plenty of old cars. You can see retro cars abandoned … Open

Festivals and events in Montevideo

The most honored Christian holiday is the Holy Week or Semana Criolla, as it is called here. It is celebrated in the Rural del Prado located in the picturesque garden named Rosedal del Prado. The traditional Holy Week is celebrated differently. Here, the spectacular equestrian performance “Jineteadas Contest” is held. Art exhibitions, wonderful shows, and performances are organized. The visitors of the … Open

Search touristic sights on the map of Montevideo

Photogalleries of neighbours of Montevideo