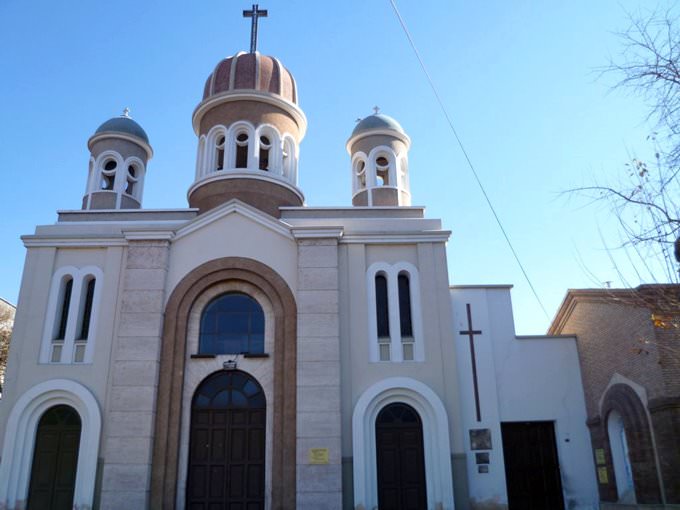 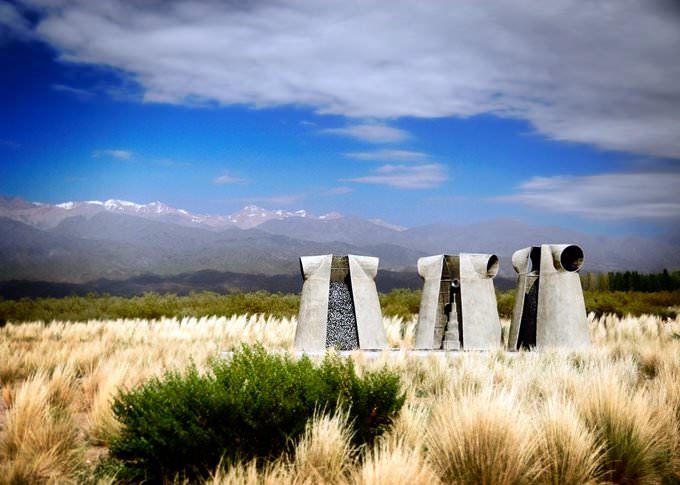 Art and Wine at Bodega Salentein by Longhorndave @flickr 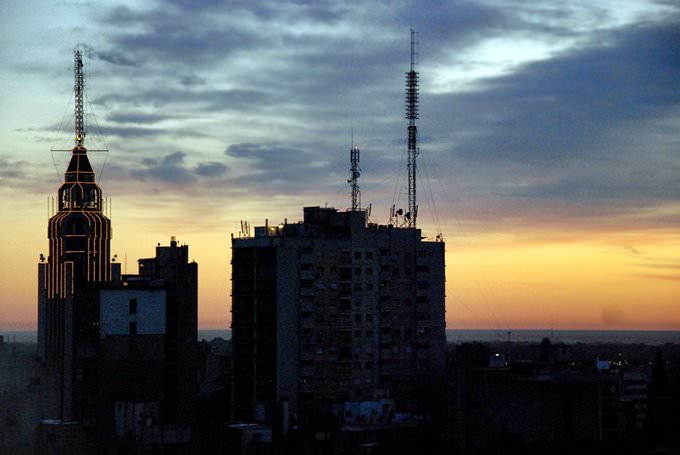 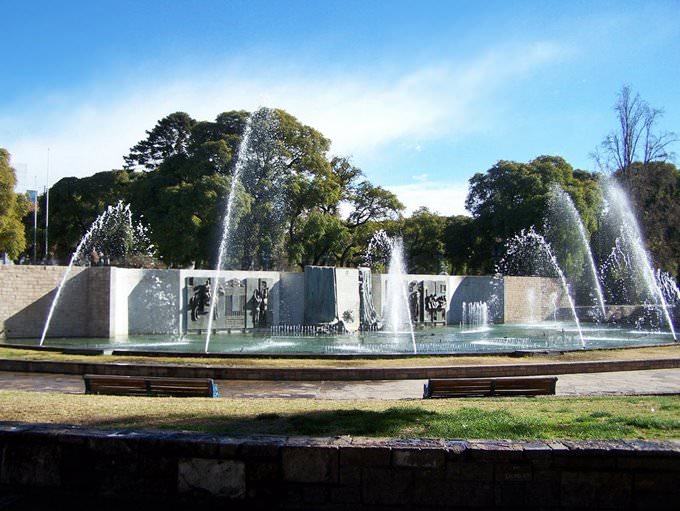 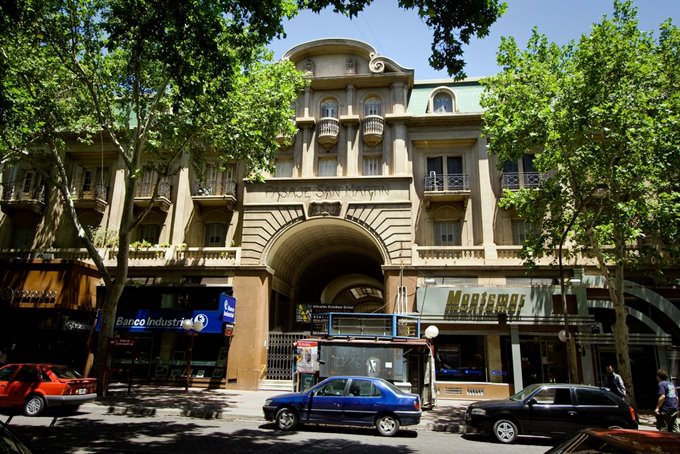 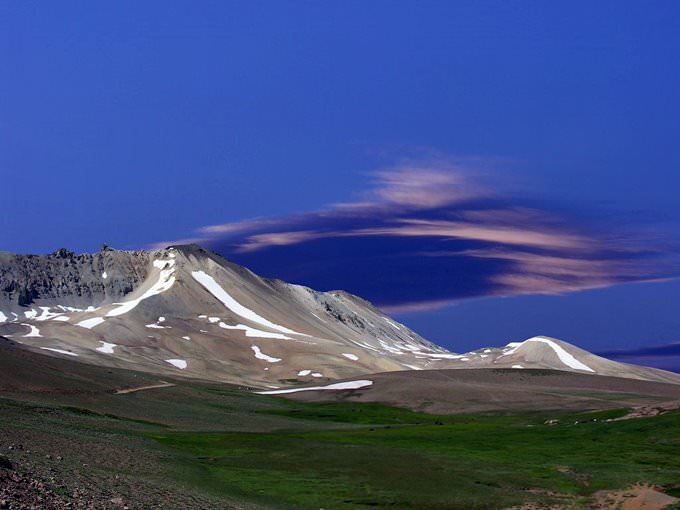 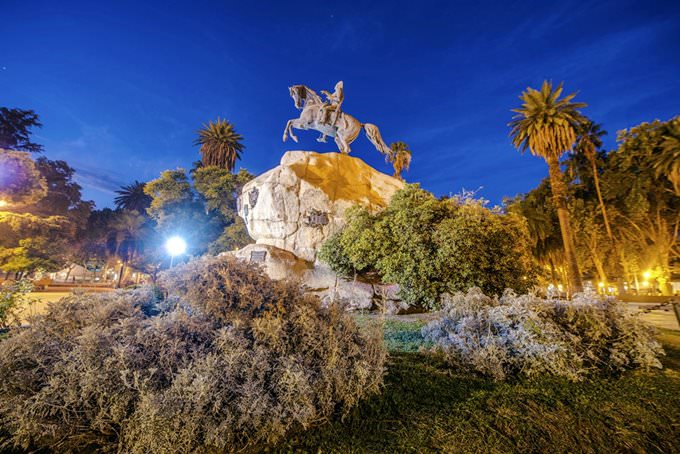 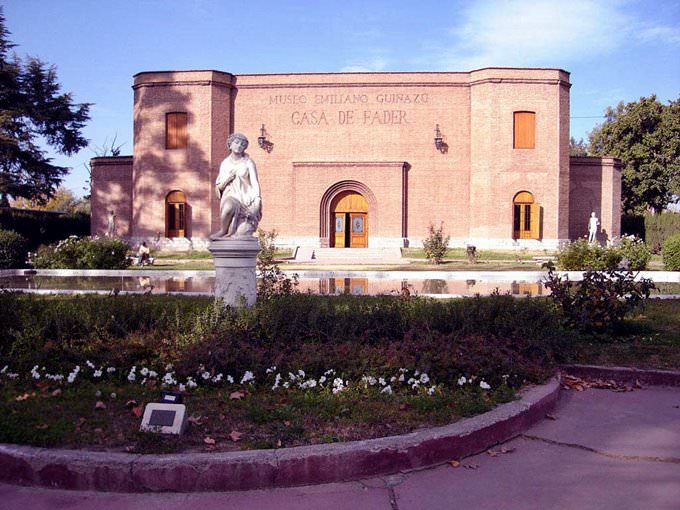 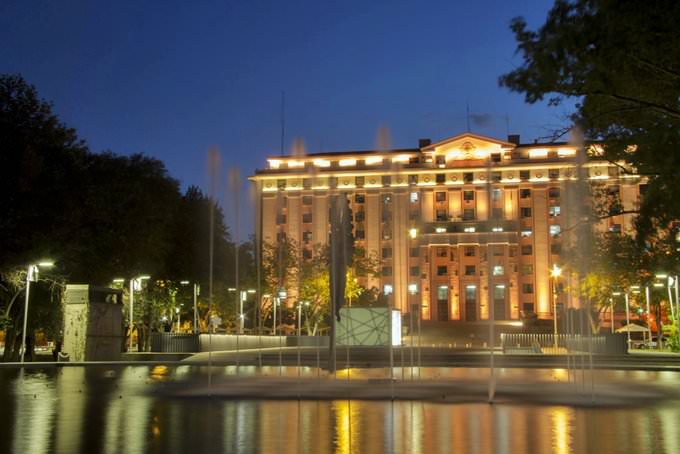 Salta is another popular tourist destination in Argentine. This city is mostly famous because of several important churches and monuments. Every year thousands of pilgrims arrive in Salta to visit San Francisco Church, San Bernardo Church and numerous Jesuit temples. Some churches are said to have supernatural power. For example, the statue of Virgin Mary and Jesus can cure different diseases according to locals and pilgrims. … Open

Chapters of the guide to Mendoza

The most visited pizza house of the city is Quattro Staggioni offering more than ten sorts of favorite Italian treat. The guests of the restaurant can add the treat with fresh salads and hot sandwiches. The restaurant offers a huge choice of drinks as well. The Ph Public House Bar is a rather original establishment. This is a scale gastronomy pub which treats its visitors with a large choice of exotic snacks, main … Open

Traditions and mentality of Mendoza

After that Mendoza witnesses different music and theatrical shows, fairs and wine tastings for several days. The main place of holding public events is still the Frank Romero Day amphitheater filled with music from early morning till late night during the holiday. The festival ends in the middle of march. The event is always visited by many foreign guests. During the festival the travelers can not only try and taste … Open

Nature lovers will be invited to visit the Villavicencio nature reserve located in the vicinity of Mendoza. Its area is large and is about 62,000 hectares. Part of the territory of this park is closed for excursions, and in the remainder, many exciting routes have been developed for tourists. They can stroll through the picturesque mountain regions, see the thermal springs and look into the hidden caves, and also … Open

Mendoza for children - what to visit

Vacationers with children ought to include visiting the Museo de Ciencias Naturales y Antropológicas Juan Cornelio Moyano in their leisure program. This exhibition hall is devoted to natural science themes and is to a great extent outfitted towards visitors with children. During the excursion, children will be able to learn about the kind of animals that inhabited our planet millions of years ago. Among the … Open

The city's main market, Mercado Central, is striking with a variety of unique products and spectacular decoration. Buyers are offered wonderful meat delicacies, farm cheeses, spices and sweets, as well as a wide choice of fresh vegetables and fruits. Dried fruits, nuts, and canned olives are popular with foreign visitors. The market is also famous for a large selection of fresh pastries. At restaurants and cafes … Open

5. The optimum transport for city cruising is a bus. Tourists will easily reach any part of the city and its suburbs by bus. One can also take taxi. The cost of a trip through the city will not exceed 5 dollars. 6. The optimum type of call is still street call boxes which are card operated. One can buy a special card in any of the news stalls or post offices. 7. In the crowded places … Open

Search touristic sights on the map of Mendoza

Photogalleries of neighbours of Mendoza