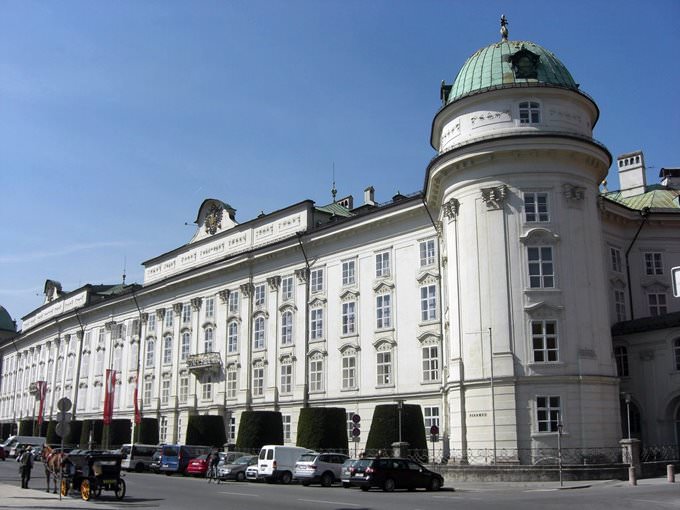 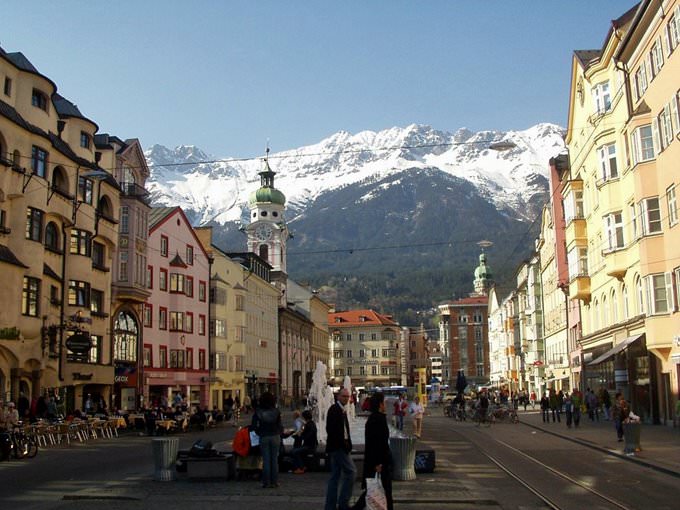 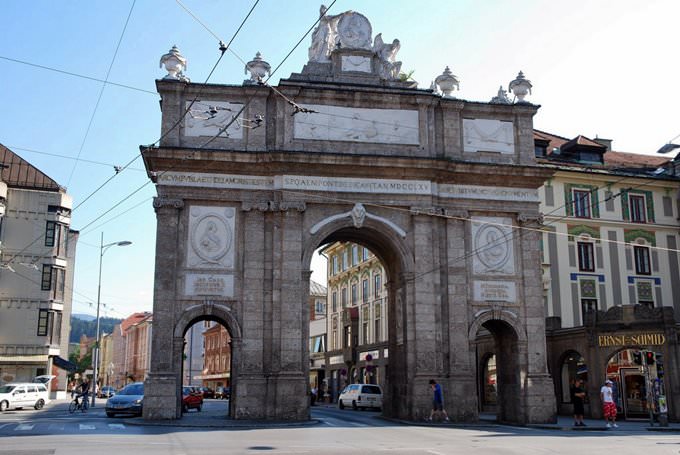 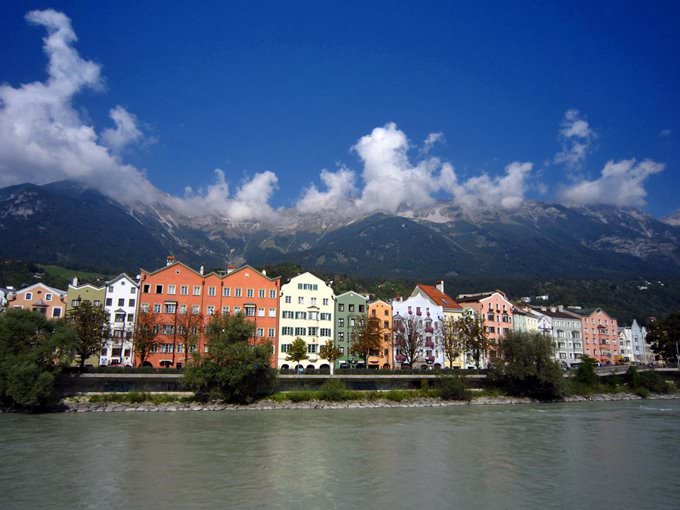 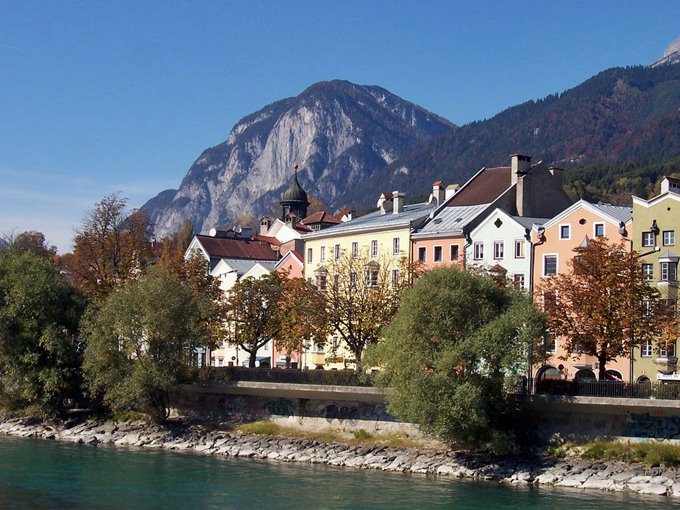 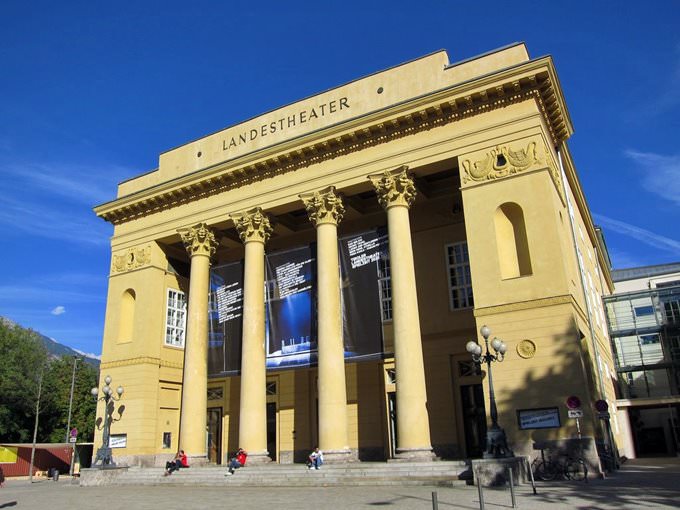 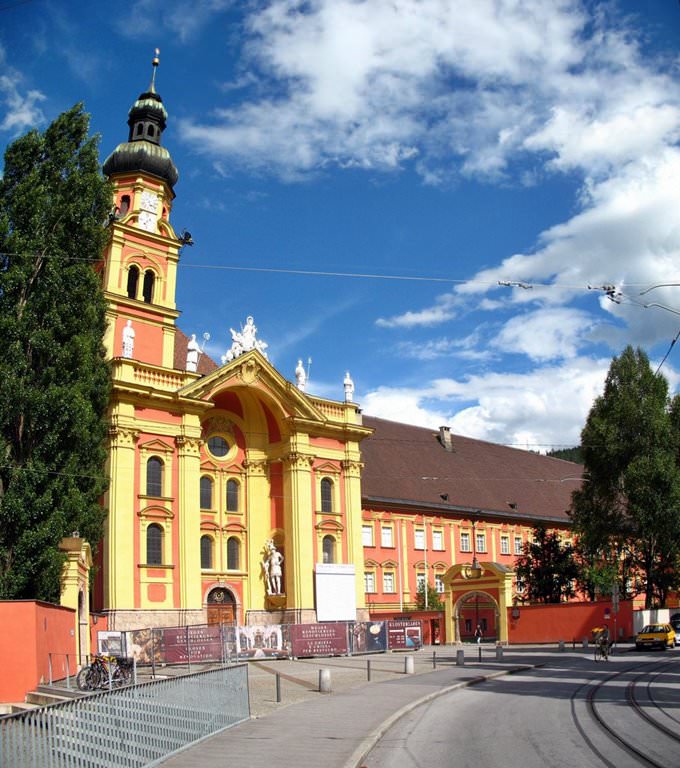 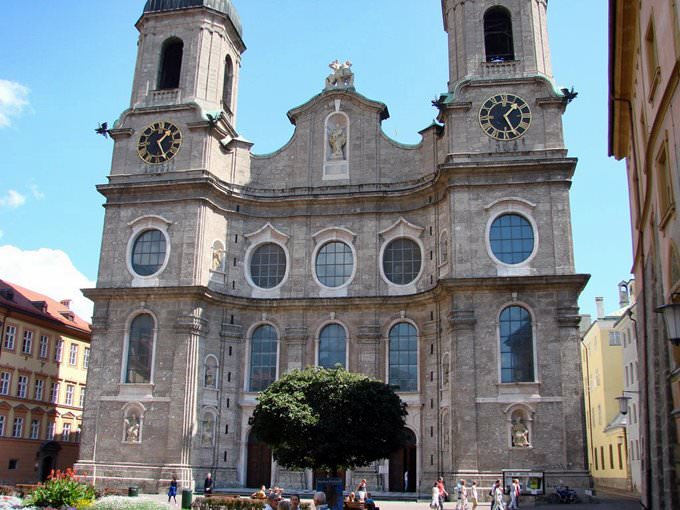 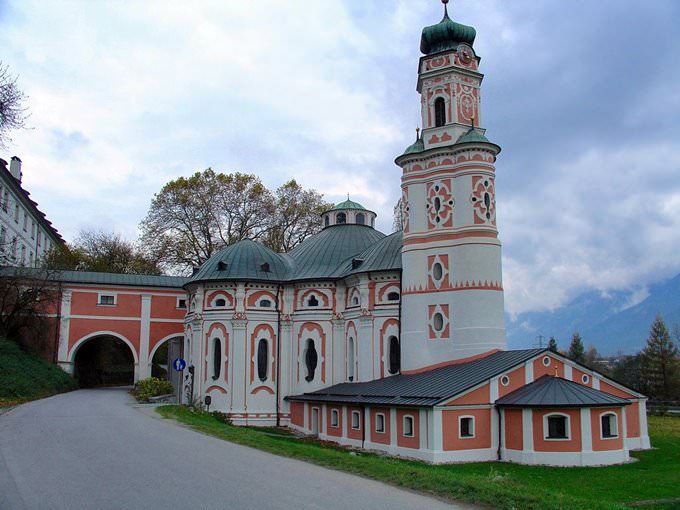 Every year a small town of Innsbruck attracts many visitors who come to see Ambras Castle that was built in the 16th century. Tourists, who enjoy long walks in beautiful places, are recommended to visit Kitzbuhel. Other popular tourist destinations include sport resorts of Karnische, Arlberg, and Baden. They feature modern infrastructure, quality ski slopes, luxury hotels and rich choice of entertainment centers. Baden is more famous for its balneology complexes, there are several dozen hot water springs there. This is one of the oldest and most famous health centers in Europe that has been popular for over a century. … Open

Chapters of the guide to Innsbruck

Have you ever heard about the Alpine Zoo? If not, then you must visit this amazing place in Innsbruck, where many rare animal species live their comfortable and wild life: huge brown bear, river otters, bearded vulture, wolves, eagles and wild cats. Animals in the Alps are threatened with extinction no less than rare species of savannah, jungle and desert animals. Alpine Zoo makes a significant contribution to the … Open

BEST WESTERN Hotel Mondschein is located on the bank of the Inn River. This magnificent hotel is a worthy competitor of the most famous hotel in the city. The hotel attracts guests by the luxurious décor of guestrooms where many furniture pieces and accessories are hand-made. The royal bathroom with décor made of rare sorts of marble and Swarovski crystals is worth a separate mention. The historical building, in … Open

Weekend in Innsbruck in original style

If you are used to bringing not only souvenirs but also memorable photos from your vacations, it’s worth heading to Universitätsstraße. You will find quite a creative object there – a giant photo frame with a bench installed in the middle of it and a title “Innsbruck”. Visitors can make interesting photos using that frame round the clock and absolutely free of charge. In summer, the frame is surrounded … Open

Festivals and events in Innsbruck

The first interesting festival of the year takes place at the beginning of February - the Snow Festival. This is the perfect time to plan and organize the Snow Festival, which gathers thousands of local people, national and international tourists on the Market Square. If you came here with children, there are a lot of platforms where they can try themselves in different sports. And, perhaps, thanks to such training … Open

If you want to combine a peaceful vacation with walks to historic places, Hotel Happ might be the best choice for you. This hotel is open in the heart of the lively historical part of the city. However, calm and romantic atmosphere great for relaxation remains the distinguishing feature of Hotel Happ. Silent guestrooms decorated with elegant furniture and retro style lamps only add to the charm and comfort of this … Open

Search touristic sights on the map of Innsbruck

Photogalleries of neighbours of Innsbruck