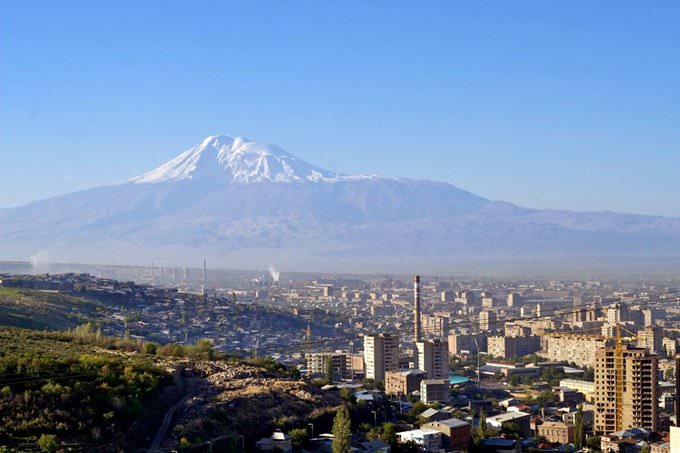 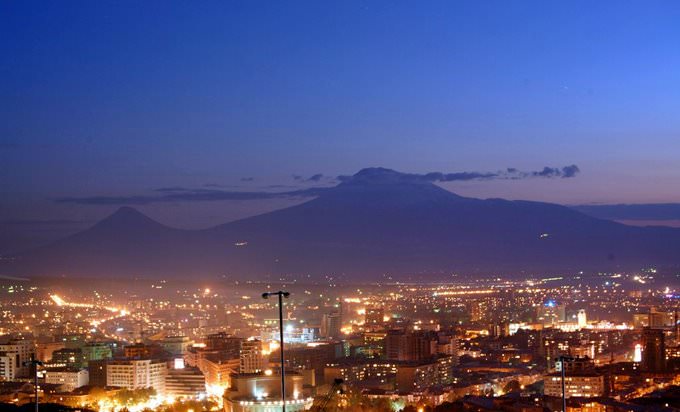 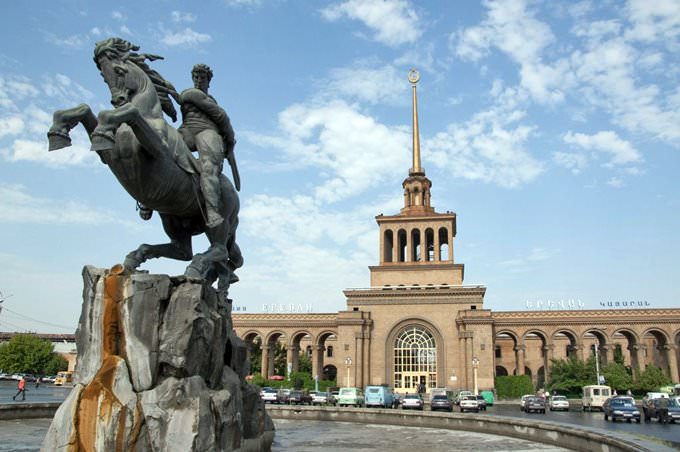 Now THAT is a Train Station. by Ninastoessinger @flickr 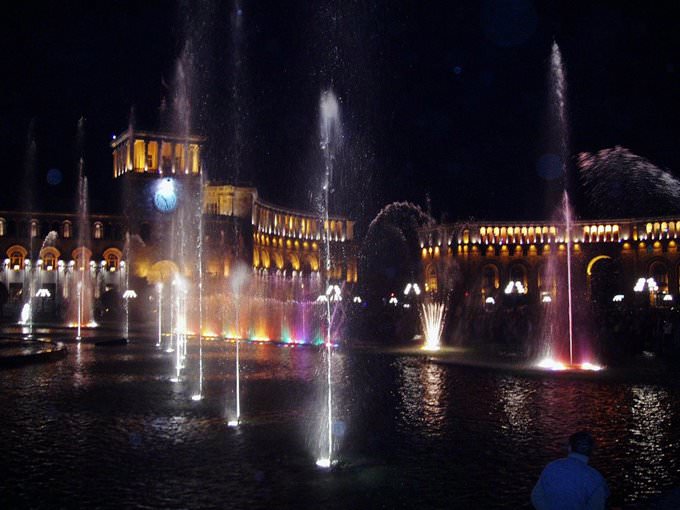 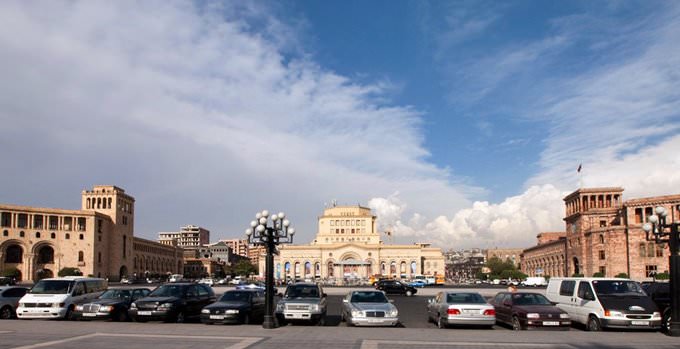 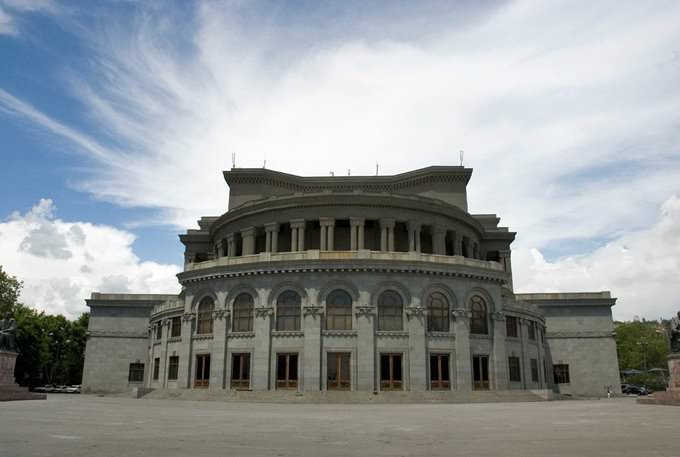 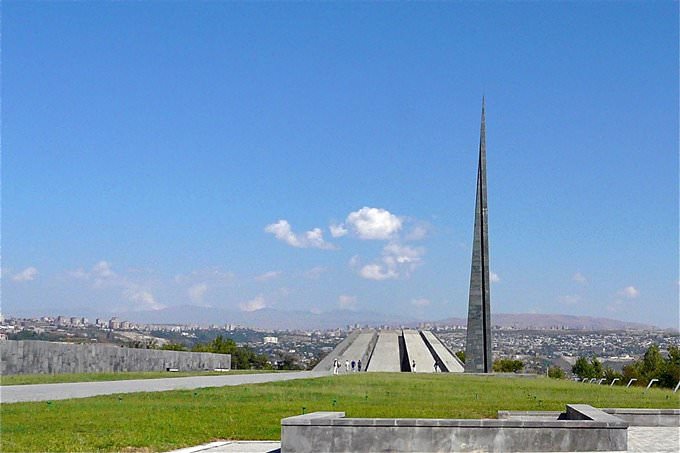 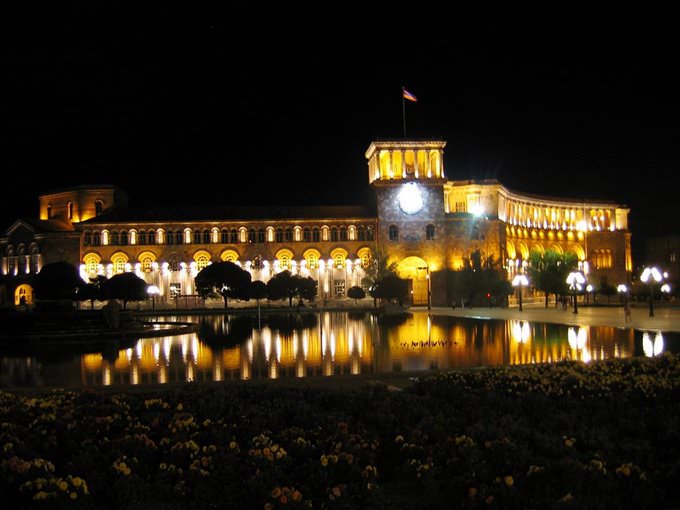 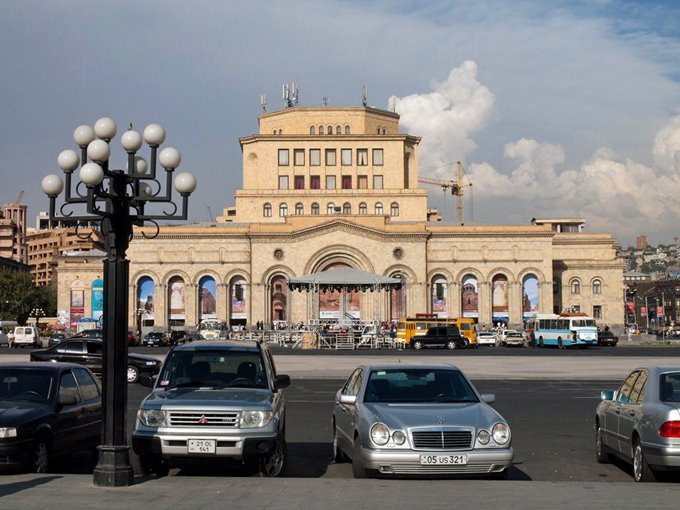 Of course, not all places of interest in Armenia are located in Yerevan. The city of Gyumri is one more beautiful place that can amaze visitors with its historical and architectural treasures. The fortress that shares its name with the city is the symbol of Gyumri. Several monasteries, an ancient basilica and churches are not a complete list of sights that you will see in the city. The most famous landmarks of Gyumri include Harichavank Monastery, the Cathedral of Ani, Marmashen Monastery, and Harich Monatery. Archeological excavations never stop in the city and its suburbs, especially in Lori Berd Fortress built in the 10th century. There are several historic churches near the fortress, such as Nor Getik, Haghpat Monastery, Haghartsin Monastery and Makaravank. … Open

Chapters of the guide to Yerevan

Traditions and mentality of Yerevan

Birth is a no less important event in the life of any family. Parents always make a big celebration and invite all close friends and relatives to the party. They believe that will help the newborn to be surrounded by support and numerous friends during all his or her life. Here it is important to mention that locals make feasts for virtually any occasion. It is an ancient tradition and is still alive. Even not rich … Open

The Republic Square remains the favorite place of walks for Yerevan guests and locals. Next to it is another outstanding architectural monument - the building of the Armenian government. The construction of the building began in 1926 and lasted more than 20 years. The main building materials were tuff and basalt. The building turned out to be incredibly solemn. It is decorated with spectacular arched spans and … Open

Yerevan for children - what to visit

Yerevan Zoo also deserves the attention of tourists with children. It recently completed a large-scale renovation. Today, the zoo occupies a large territory and all its animals walk around in spacious and beautifully decorated enclosures. In the zoo, there is a large aviary for bears with swimming pools and special logs on which they can climb. There is also a beautiful artificial pond in which swans live. Visitors … Open

Yerevan is known for its magnificent markets. Visitors of the city often visit Vernissage. Every weekend this market operates on the Republic Square. The most famous masters of the city present their goods here. They sell wonderful paintings, wood carvings, hand-painted utensils, magnificent products made of clay and copper. Affluent customers can afford a chic handmade carpet or exclusive backgammon, which will be … Open

8. There are no limitations regarding clothes in the city. The majority of Yerevan residents wear typical European clothes daily. However, wearing too extravagant outfit on the street or at an important event may cause misunderstanding. 9. The most beneficial way to make international phone calls is to use special phone booths as they usually have the cheapest rate. These booths, as a rule, accept coins and … Open

The capital of Armenia is rich in all kinds of entertaining tours. It would be a mistake not to mention Adventure Armenia. This tour offers to explore fabulous mountains that surround Yerevan from all sides. Yerevan Travel organizes trips to the most important and fascinating landmarks of Armenia’s capital and its suburbs. Zipline is also quite popular in the country. Without a doubt, Yerevan Zipline Airlines … Open

Search touristic sights on the map of Yerevan

Photogalleries of neighbours of Yerevan