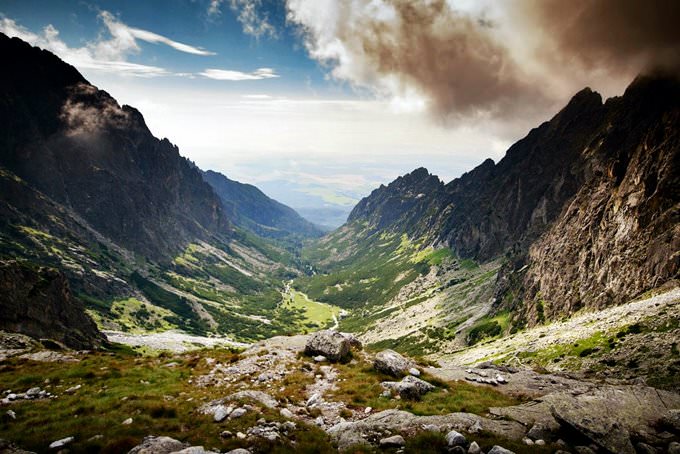 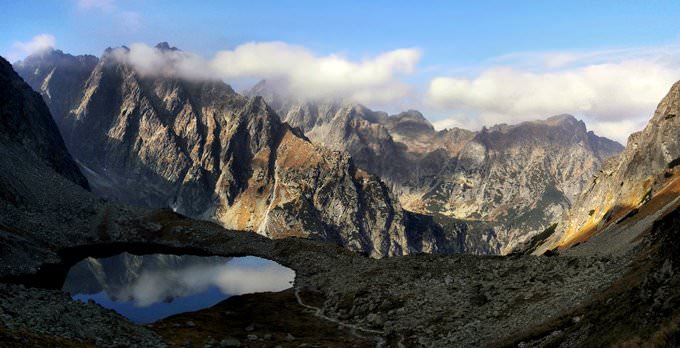 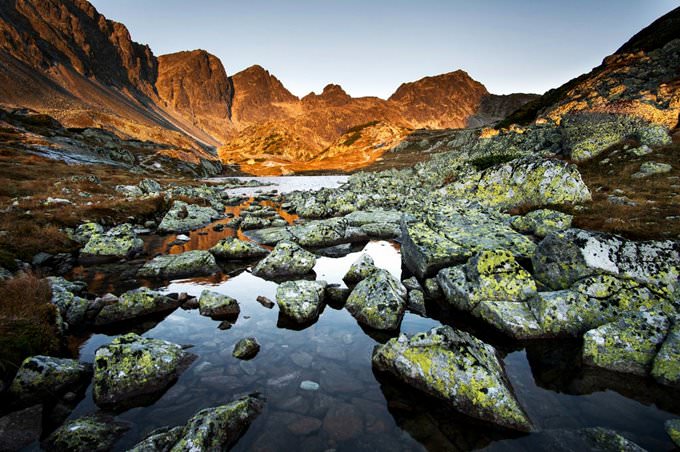 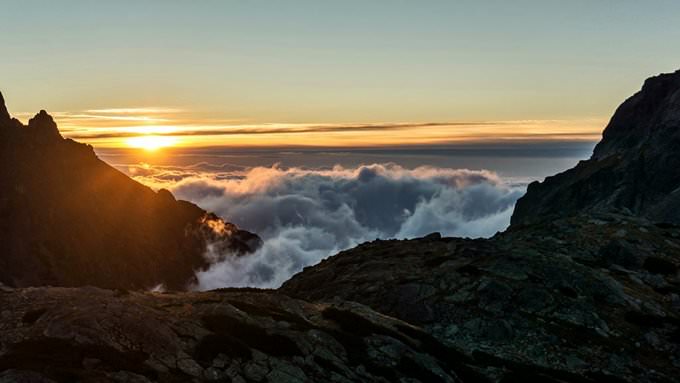 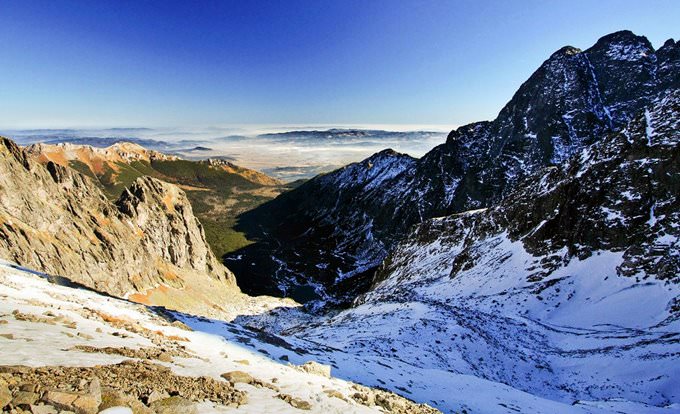 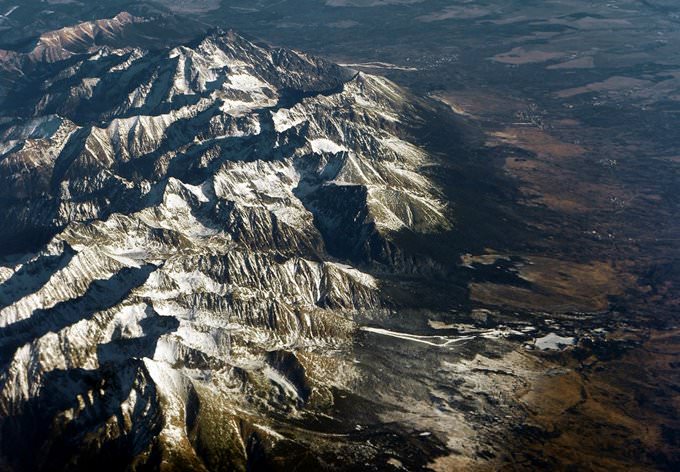 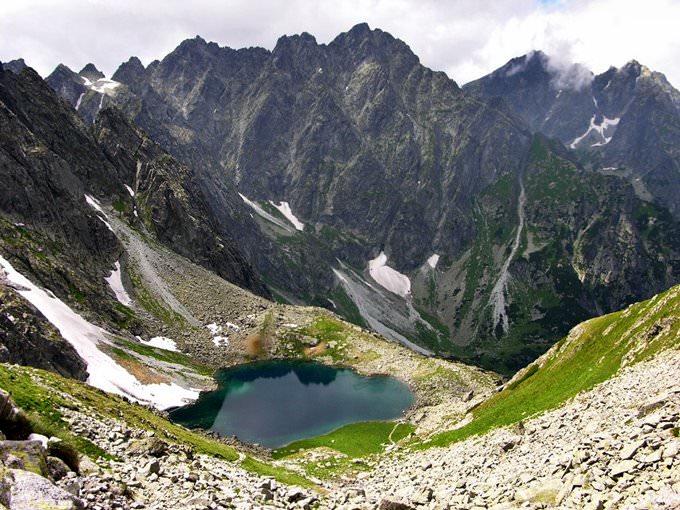 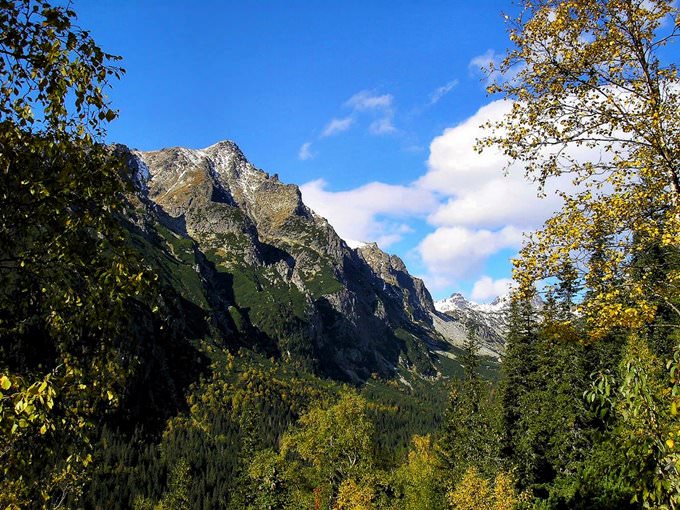 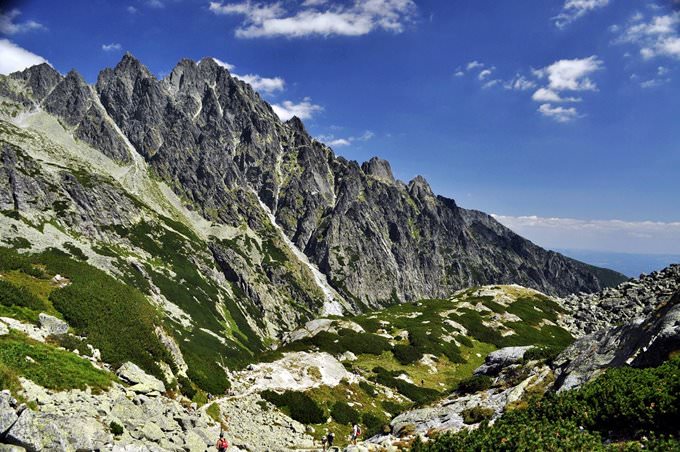 Chapters of the guide to Vysoke Tatry

Traditions and mentality of Vysoke Tatry

Do you prefer animals to plants? Then it is worth visiting the February dog show. It is devoted mainly to sled dogs. You can find out all about the breed you are interested in here. You will also have the opportunity to play with friendly animals, and try to ride on your own a dog sled. "Snowdogs" also includes traditional winter entertainment for children or for the whole family. These are the creation of an … Open

Travelers in search of excursions to important historic areas will find it very interesting to attend Bojnice Castle that is located nearby. Built yet during the Middle Ages, the castle has survived until our days in great condition. There are many mysterious legends about the beautiful castle. Local people believe that ghosts live there. History fans should not forget to explore the medieval town of Spis … Open

Vysoke Tatry for children - what to visit

There are illusions known to many, such as disappearing floors and ceilings, distorted figures, or changes in growth in Tricklandia. Also, you will find many very beautiful photo backgrounds here. If your child dreams of a selfie or just a memorable photo on the background of the portal to other worlds or the cosmic abyss, then be sure to visit Tricklandia. You can admire the tiger cubs, touch the boa constrictor … Open

In addition to Tokaji wines it is worth buying cheeses. There are many varieties here. Smoked Cheese, braided into pigtails, especially interesting. You can find it on the label Syrové korbáčiky on the package. The advantage of this type of cheese is the possibility of long-term storage. That is why pigtails are popular with tourists. They are often sold in beautiful souvenir packages in the form of assorted … Open

You can taste the eggplant casserole or the local Holubky dish. An interesting fact is that the filling for the dish is made without rice. It is worth tasting grated cabbage, fried in oil with boiled pasta with the addition of fried bacon. The dish is called Kapustové fliačky. You can order Parené buchty as a dessert. These are steamed buns stuffed with berries or cottage cheese. It is also worth tasting … Open

The longest route starts from Lomnicke Sedlo and ends in the village of Tatranská Lomnica. Its length is 4800 meters. The longest toboggan run is 3 km from Hrebienok to the village of Starý Smokovec. You will not have problems with queues at the lifts. The total capacity reaches 20 thousand people per hour. However, it is a mistake to believe that Vysoké Tatry will appeal only to fans of ski holidays. You should … Open

Search touristic sights on the map of Vysoke Tatry