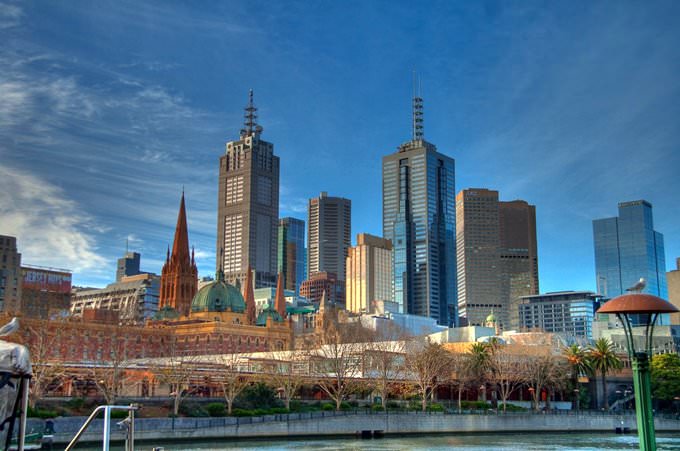 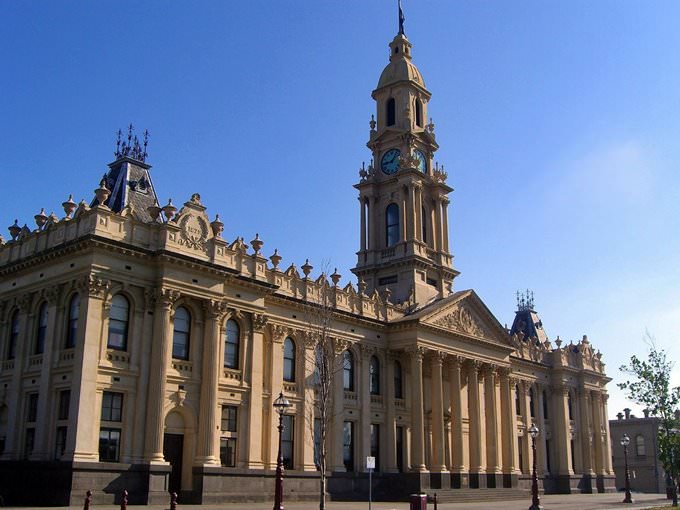 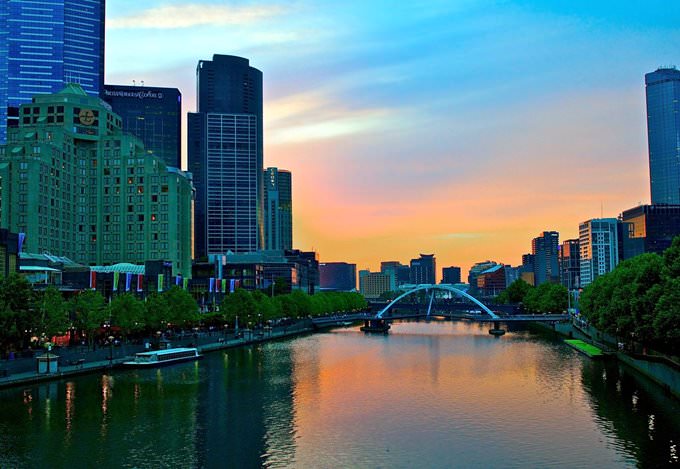 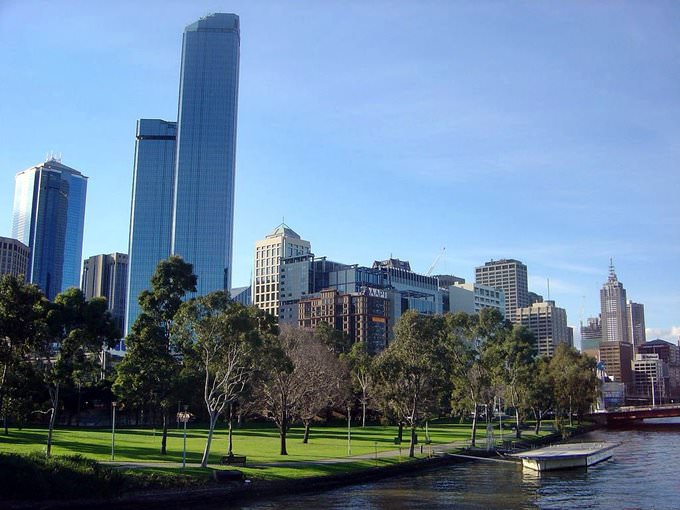 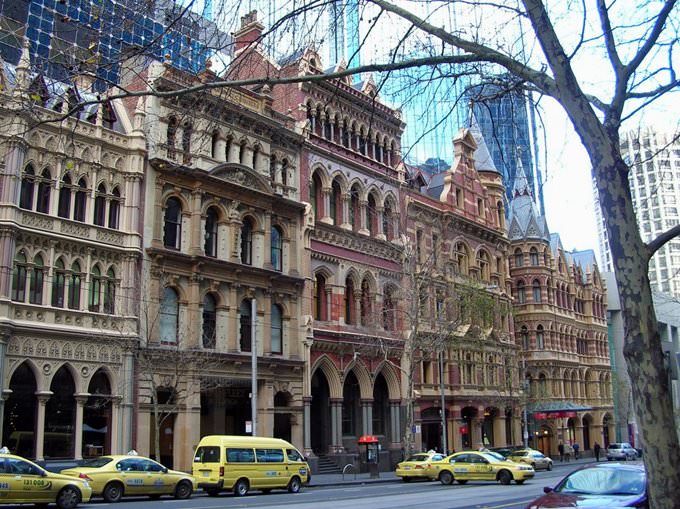 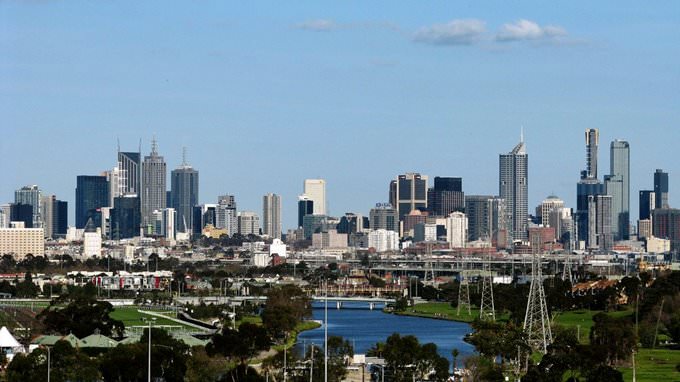 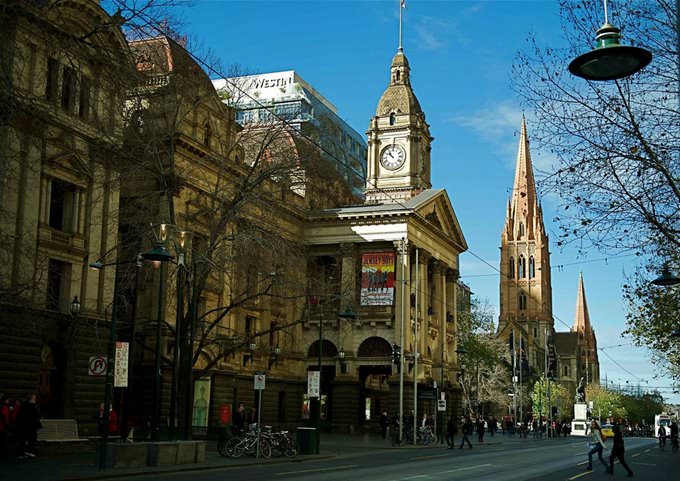 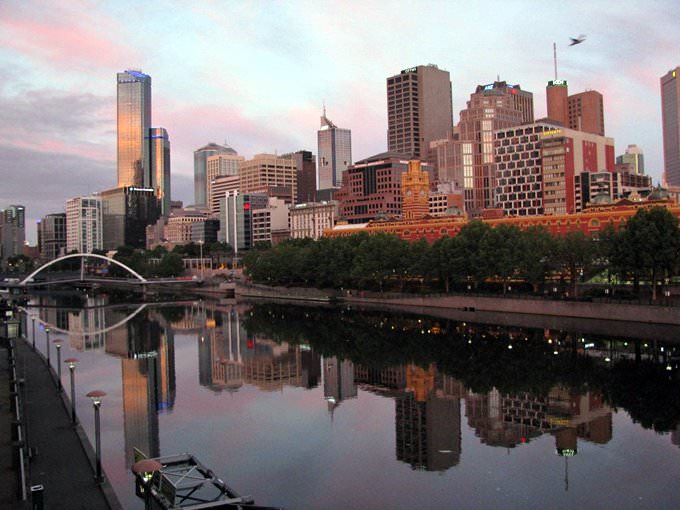 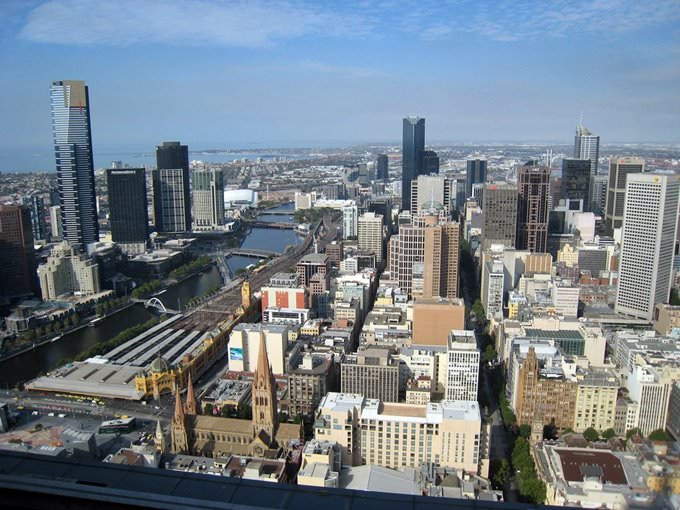 Darwin is a city that hides many interesting places and surprises. The main attraction here is Kakadu National Park, where visitors can see rare animals, birds and enjoy variety of local flora. There are a few more parks in Darwin suburbs, the most popular of which are Katherine Caves and Leechfield. … Open

Chapters of the guide to Melbourne

It is a big open air platform by its form and look resembling a bowl. For many years this platform has been an established place of holding of different concerts and upscale events. Each district of Melbourne features plenty of unique spots of tourist interest. A walk through the Carlton quarter will turn to a real adventurous journey to Italy. The quarter hosts not only popular Italian gastronomy destinations, but … Open

Local Melbourne Aquarium offers the visitors to estimate the diversity of the sea floor inhabitants. The entertaining program of the aquarium is not limited just with informative tours. The guests of the center are offered exciting shows and performances meanwhile the youngest visitors will get acquainted with penguins being the main residents of the city aquarium. Melbourne will be a real discovery for open air … Open

Many connoisseurs of Australian cuisine say that these are exactly the dishes which are justly can be considered ethnic ones as the ways of their preparation and processing were inherited from aborigines. Melbourne is known for its astonishing wines as well. Many tourists give preference to wines as souvenirs and memorable gifts from Australia. To try wines of local production one can set off to any restaurant … Open

Traditions and mentality of Melbourne

However Australians feel extremely passionate of talking about ethnic traditions. They are proud of ethnic culture and justly consider it to be unique one. Local people do not consider any authorities as hard working and responsible people of middle class are of higher esteem among natives than those pompous successful moneybags. Speaking of ethnic identity the climate of Melbourne is worth mentioning and … Open

Theater admirers will have an opportunity to visit the Princess Theater. This opera house is located in a classy Victorian building. For the history of existence, the building of the theater was repeatedly rebuilt and modernized. The last major reconstruction took place in 1989. This ancient theater has its own unusual symbol - a ghost, for which a free seat is always left in the hall. In 1888, the opera Faust was … Open

Melbourne for children - what to visit

A brilliant cultural event for the whole family will be a visit to the Melbourne Museum which presents visitors exposition of various directions. Here you can see the skeletons of ancient animals, unique finds of archaeologists, as well as stuffed animals and birds. The historical center has a rich collection of insects and some of its exhibits are interactive. The exhibition hall is situated in an extremely … Open

Search touristic sights on the map of Melbourne

Photogalleries of neighbours of Melbourne