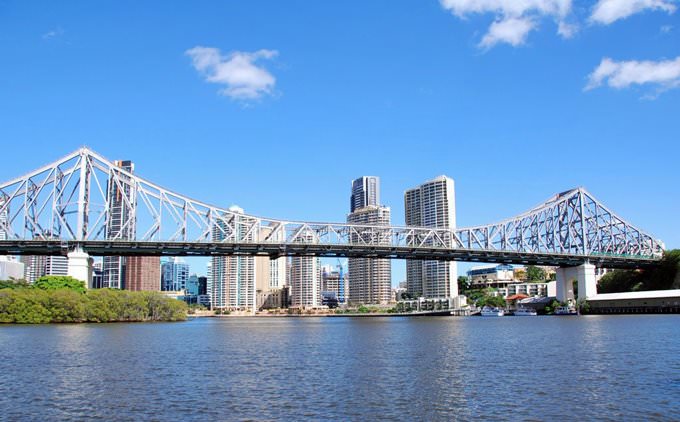 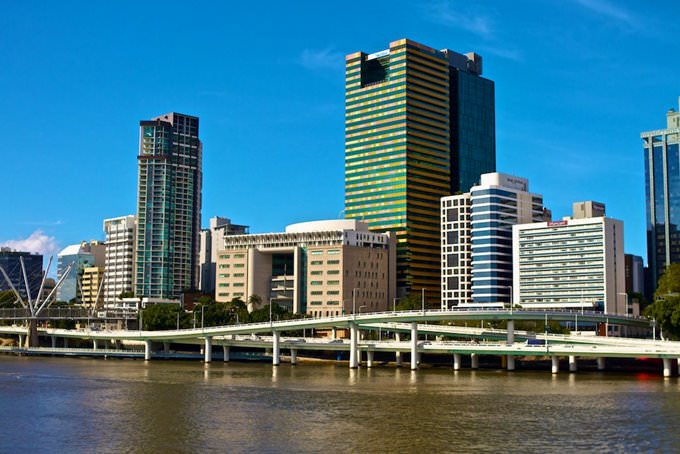 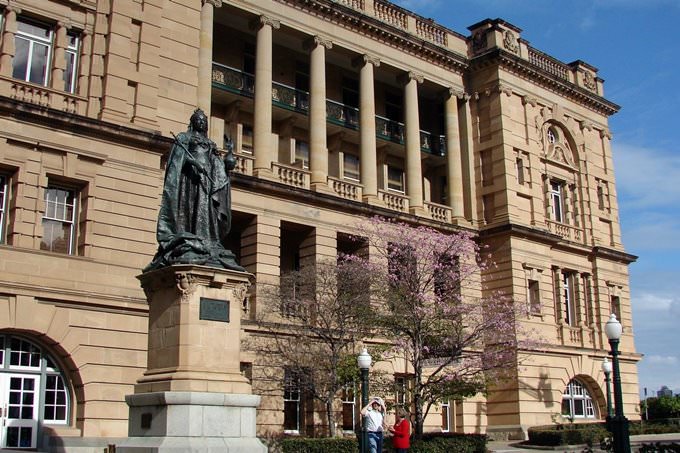 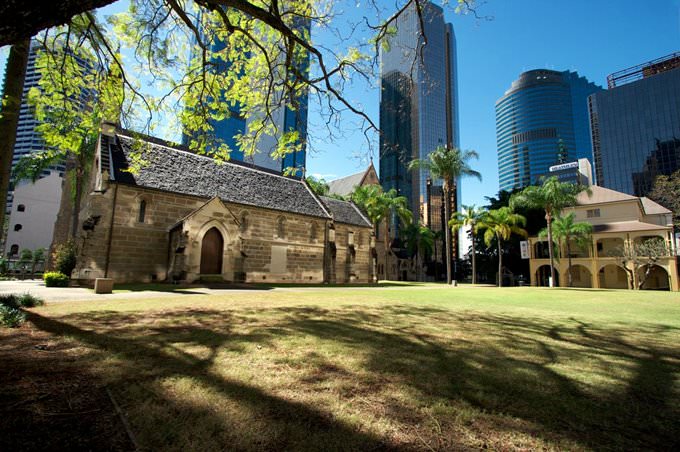 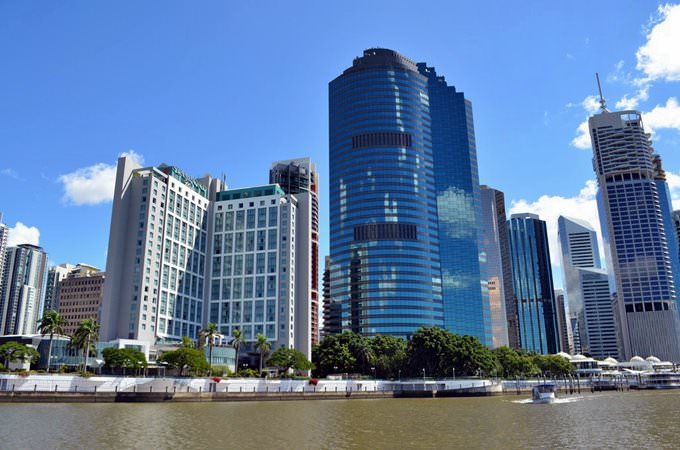 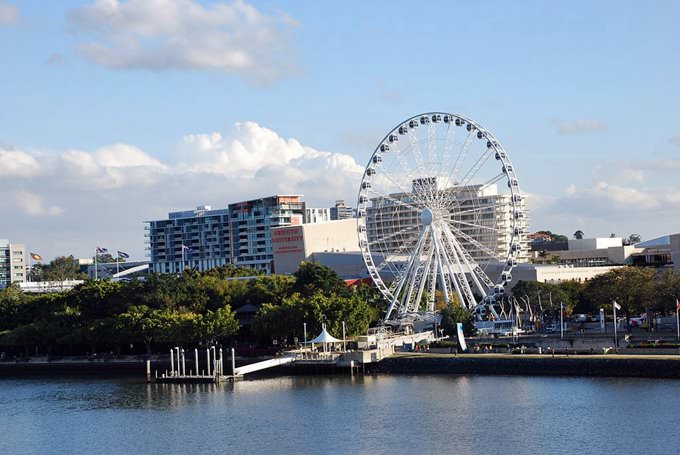 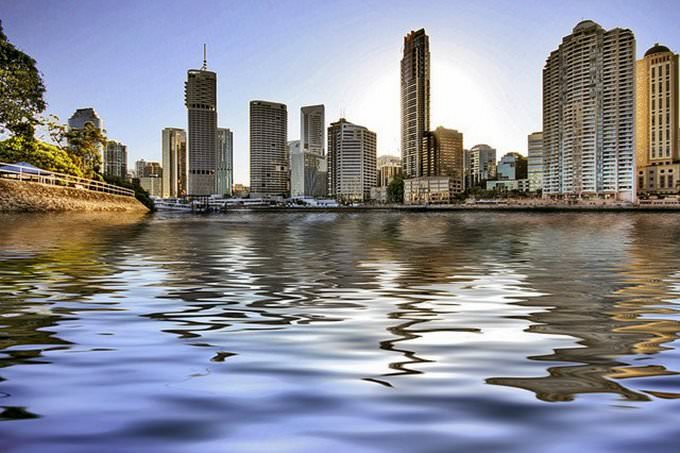 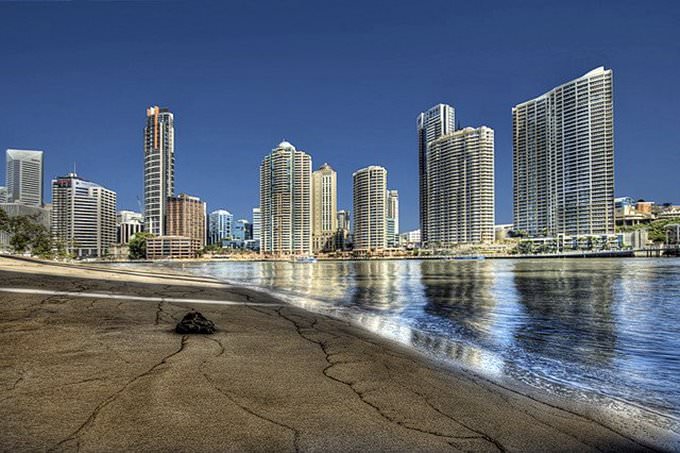 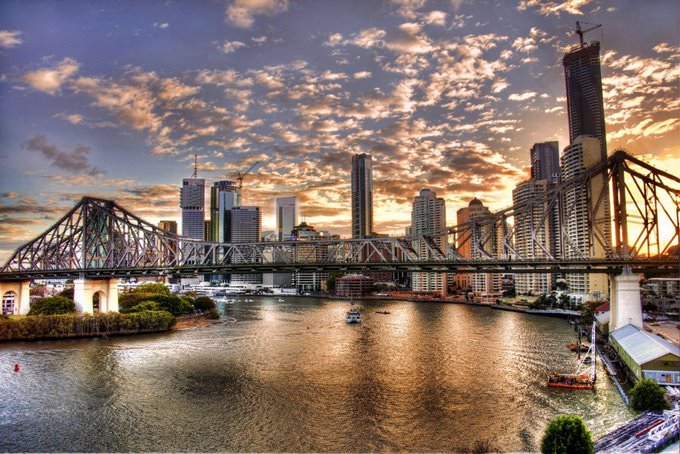 Perth is another Australian city that is worth attention. It is mostly famous for its numerous mines that quarry gold, diamonds and nickel. Perth is a wonderful place with typical Australian landscapes – high rocks, unusual trees and numerous exotic plants. … Open

Chapters of the guide to Brisbane

Alma Park Zoo features full diversity of Australian animals. Here you will see platypus, marsupials, rodents, koalas, and, of course, kangaroos. Visitors, who are fond of romantic cruises, should definitely make a ride on SityCat ferry, which has already become one of the main symbols of Brisbane. The berths, to which the ferry arrives, are located near the city’s major attractions. Brisbane will be surely … Open

Tognini's bistro has quickly won popularity among locals and numerous visitors of the city. This is the place where you can relax after a busy day full of sightseeing and try delicious home cooking. Tognini's attracts guests by its nice prices. Visitors can order a sumptuous dinner consisting of several courses for quite a small fee. The Summit restaurant is located in one of the city’s skyscrapers. The … Open

Traditions and mentality of Brisbane

During communication a smile simply never leaves the lips of the Australians. They are always ready to joke at any occasion. Such a positive attitude to life is quite contagious. However, some aspects of behavior of the local residents may seem quite strange to visitors. For example, during a conversation they can call people, even almost strangers, only by their first name. If such treatment seems too rough for a … Open

Beer heads can also find suitable sights, they will be offered to make an exciting trip to old brewery XXXX. The most popular beer in the state is produced here, during the excursion visitors can stroll through the most fascinating places of the brewery, and also try the sought-after beer, the recipe of which is kept secret. When it comes to the cultural establishments of the city, one of the most interesting ones … Open

Not the Botanical Gardens you can find five-star Stamford Plaza Brisbane, which won the recognition of customers thanks to its impeccable service and well-developed infrastructure. The hotel offers a landscaped adjoining territory with a swimming pool, numerous terraces and a quiet patio with a fountain. The hotel also has 4 on-site restaurants and each one is ready to surprise clients with a special menu. Luxury … Open

Brisbane for children - what to visit

Brisbane attracts tourists with children with an abundance of beautiful parks and entertainment centers. Guests of the city should definitely visit the reserve, Lone Pine Koala Sanctuary. Its main inhabitants are kangaroos and koalas. There are spacious aviaries for animals, so they feel most comfortable and free. Visitors to the zoological center are allowed to feed animals, and small koalas can even be held in … Open

Search touristic sights on the map of Brisbane

Photogalleries of neighbours of Brisbane