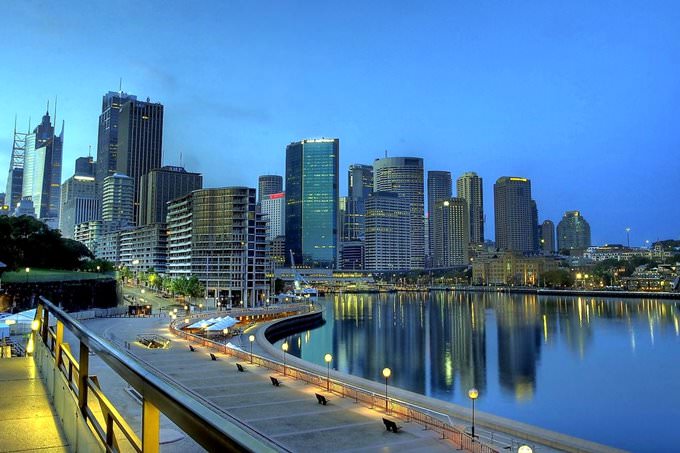 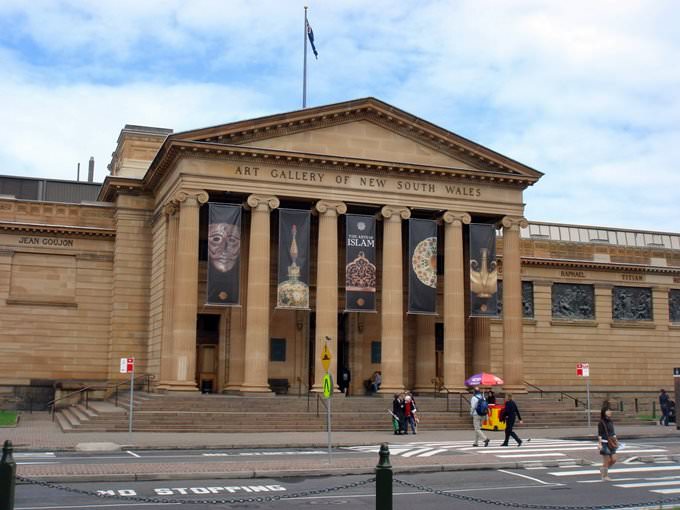 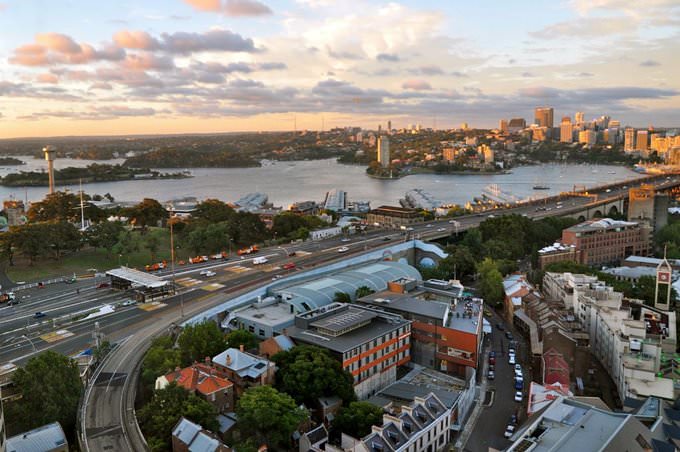 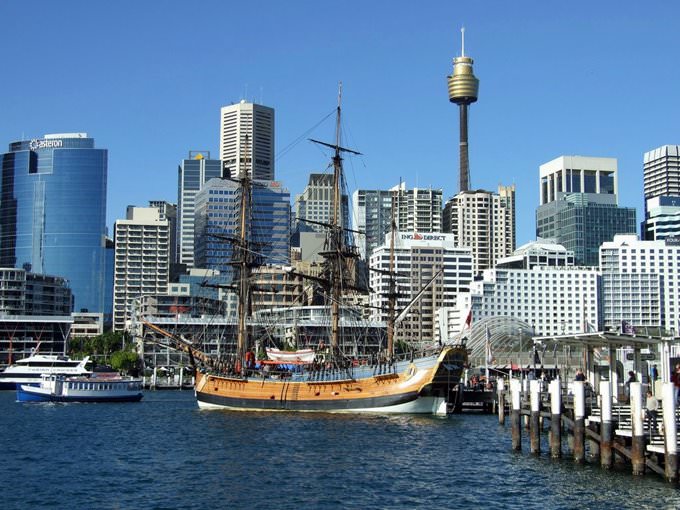 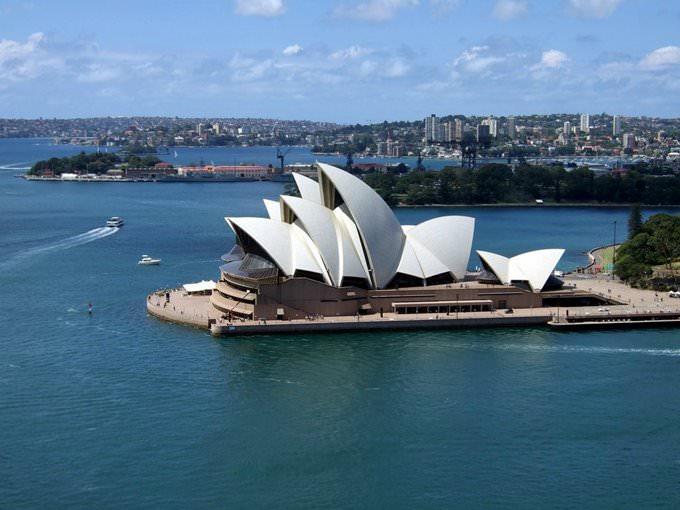 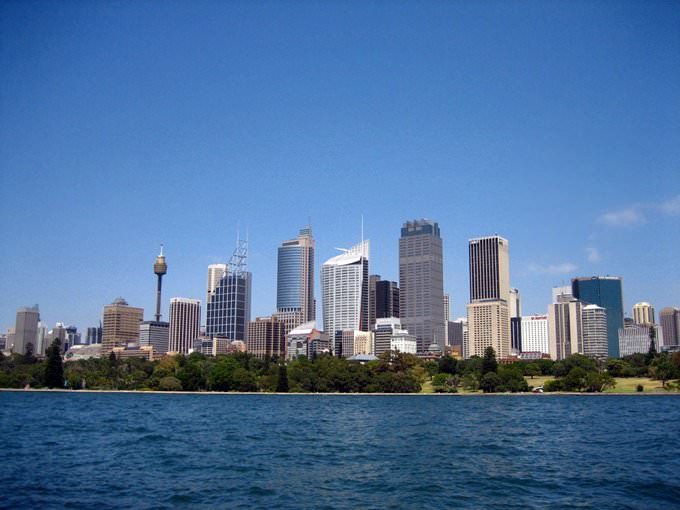 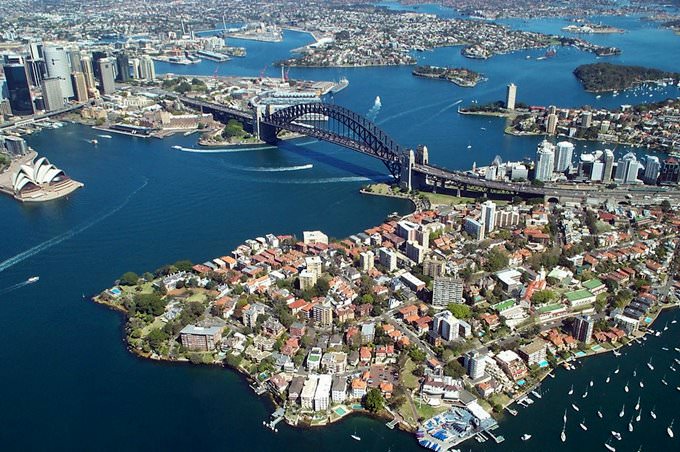 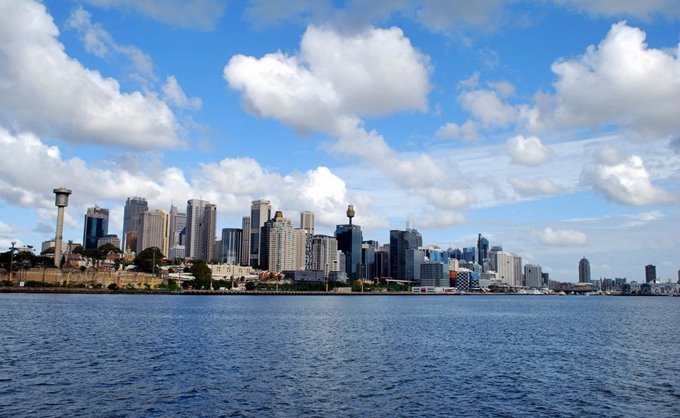 Perth is another Australian city that is worth attention. It is mostly famous for its numerous mines that quarry gold, diamonds and nickel. Perth is a wonderful place with typical Australian landscapes – high rocks, unusual trees and numerous exotic plants. … Open

Chapters of the guide to Sydney

Sydney for children - what to visit

In Sydney, there are many entertainments for children of all ages. Featherdale Wildlife Zoo remains one of the most frequently visited landmarks of the city. It’s a fantastic place to see typical Australian animals including different breeds of kangaroo and exotic animals brought from different countries of the world. It’s allowed to hand feed some inhabitants of the zoo. Featherdale Wildlife has one more … Open

One of the most famous designer hotels in Sydney, Four Seasons Hotel Sydney is open in a magnificent skyscraper close to the historic district of The Rocks. The high-class hotel offers more than 500 guest rooms for travelers. The design of the hotel is made in neutral coffee shades. Both guest rooms and public areas feature premium wooden décor. Besides luxurious textiles and branded soft furniture, guest rooms have … Open

Emerging Designer Market remains one of the most popular places of shopping among tourists. The market occupies an area of more than 100 square meters and is famous for selling a lot of locally made clothes. You can easily find clothes for any taste, including classical apparel and trendy stuff for young fashionistas. Affordable prices remain one of the biggest advantages of the market, so it is popular not only with … Open

11. The travellers, who visit Sydney for the first time, are advised to buy a map of the city. The plan of Sydney is quite complicated, so it will be really hard to orient in crossing streets and quarters. 12. There are many pedestrian zones in the city, so you should not deny yourself the pleasure to walk on its modern streets. 10. The best time to move around the city by car is early in the morning and after … Open

Planning your first trip to Sydney and got lost in conjecture, what can you do in the largest city of Australia? Meanwhile, this metropolis has something to offer both to fans of excursions, and to curious travelers, who are used to active rest. The capital of New South Wales is perfect for hiking thanks to picturesque Sydney parks and along the coast paths that connect the beaches around the city. If walks along the … Open

Weekend in Sydney in original style

If you think you’re well aware of all important landmarks in the central part of Sydney, pay closer attention to the local fountain. It’s the lowest fountain in Australia, so it’s possible that you simply miss it while looking at the surrounding high-rise buildings. When you’re in a mood for shopping, head to George Street and find a shop that offers authentic Australian uggs. A pair of … Open

Search touristic sights on the map of Sydney

Photogalleries of neighbours of Sydney