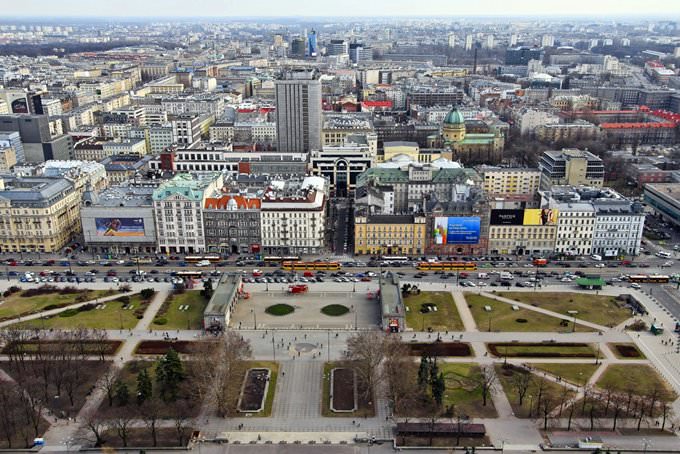 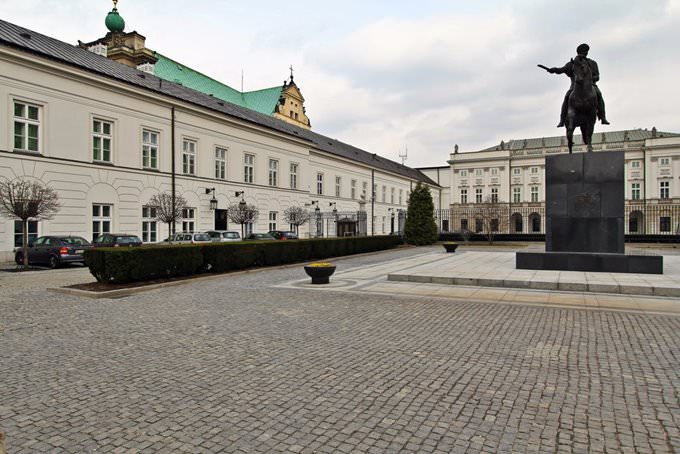 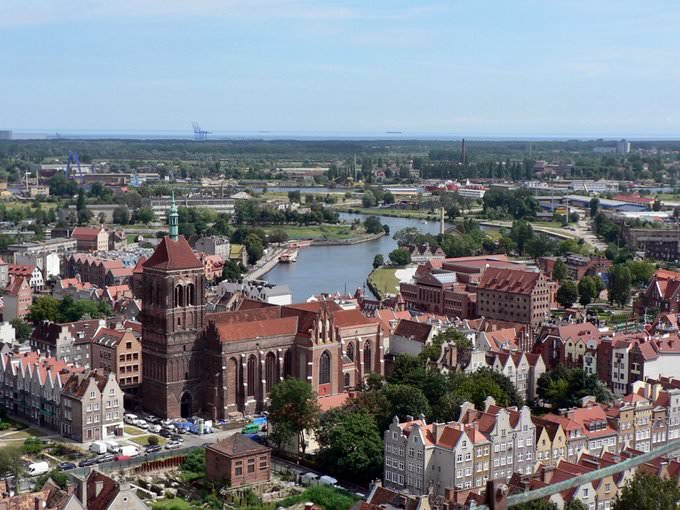 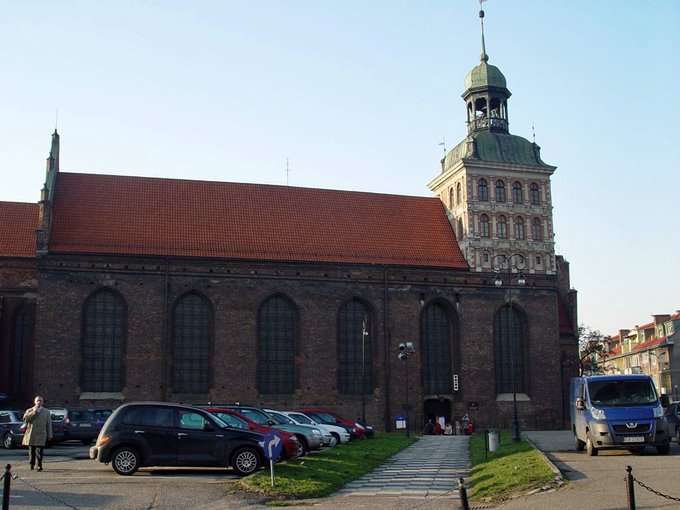 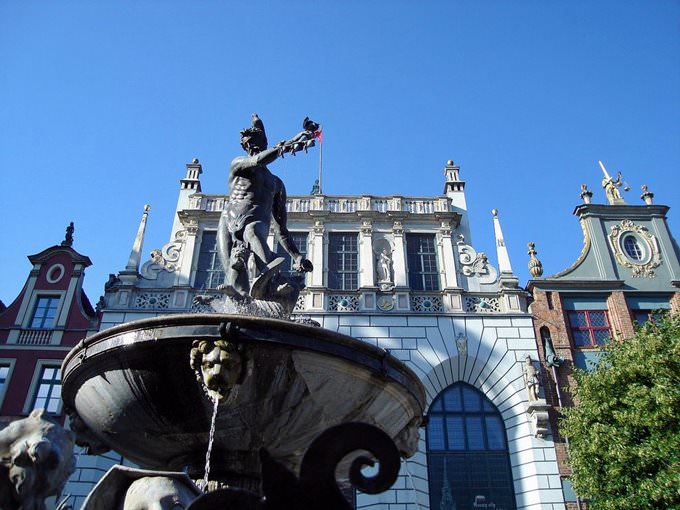 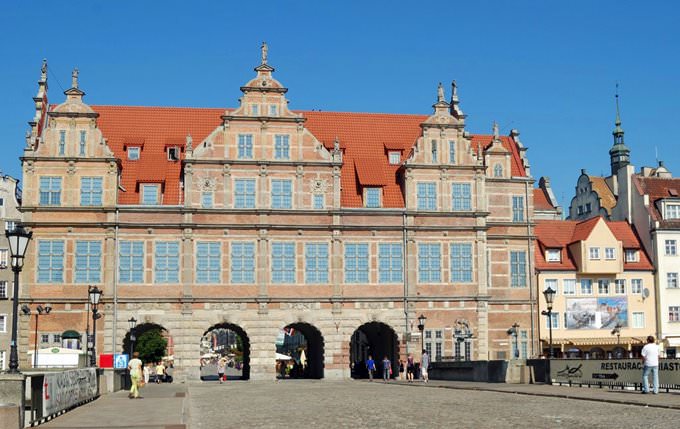 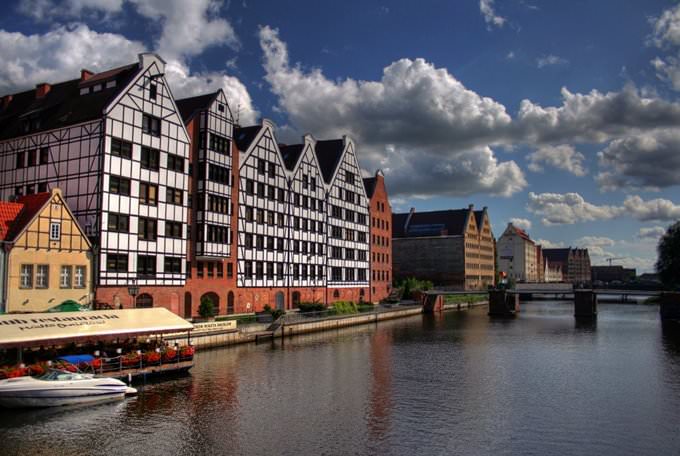 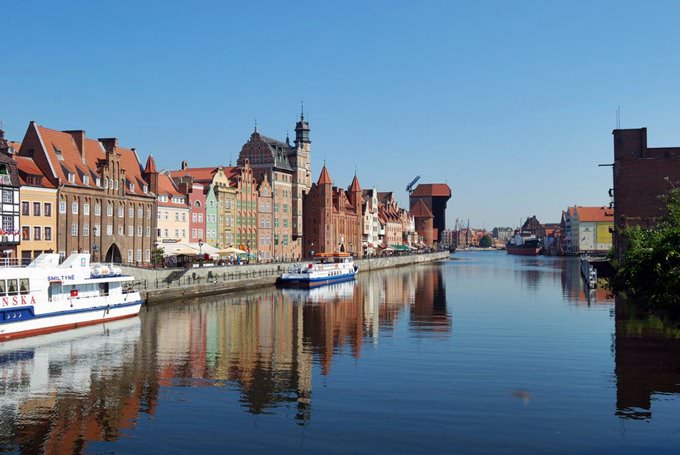 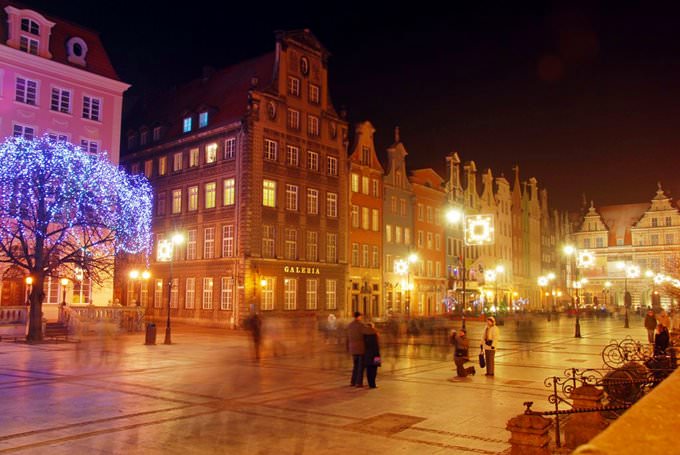 Chapters of the guide to Gdansk

Traditions and mentality of Gdansk

Gdansk is always visited by many travelers who wish to visit beautiful architectural monuments and historical sights that will surely leave many unforgettable memories. The city is also an interesting destination thanks to numerous festivals, each of which is accompanied by a number of interesting entertainment activities. Several years ago Gdansk hosted the Festival of Chocolate for the first time. The holiday has … Open

The most interesting place for walking is the Maria Street, which today, is entirely at the disposal of pedestrians. Once on this street were the richest houses and mansions, but almost all of them were destroyed during the Second World War. Subsequently, historical houses were completely reconstructed. Today they have interesting shops, handicraft workshops, as well as national restaurants and souvenir shops popular … Open

On the picturesque promenade, there is another first-class hotel, the Hilton Gdansk. Among its outstanding features is an excellent wellness center. Clients of the hotel will have the opportunity to undergo a course of therapeutic massage and cosmetic procedures, as well as visit the luxurious pool on the top floor every day and enjoy the panorama of the Old Town during water procedures. The different varieties of … Open

During a holiday with children in Gdańsk, it is worth visiting the Oliwa Zoo. It occupies a vast territory, and the study of all its inhabitants will take more than one hour. The zoo has a collection of animals from all corners of the world. There are friendly llamas which children really like to feed, likewise cute monkeys and adored by all, the meerkats. In spacious enclosures live camels and dangerous predators. … Open

Holland House Residence Old Town holds a special spot among the many attractive design hotels in Gdansk. This themed hotel is dedicated to sea voyages, with portraits of prominent sailors in each of her rooms. You will find in each room solid wooden beds designed in the style of past years. There is also colorful upholstered furniture created with designer fabrics. The layout of the public areas is also fashioned in … Open

Lidl is one of the most attractive supermarkets. You can always get popular products there at affordable prices. The main feature of supermarkets of this network is the availability of their own bakeries. They sell fragrant bread, various kinds of rolls and sweet pastries. Small shops should be given special attention to, as well. Those with a sweet tooth will appreciate Ciuciu store. It occupies a beautiful … Open

Search touristic sights on the map of Gdansk

Photogalleries of neighbours of Gdansk