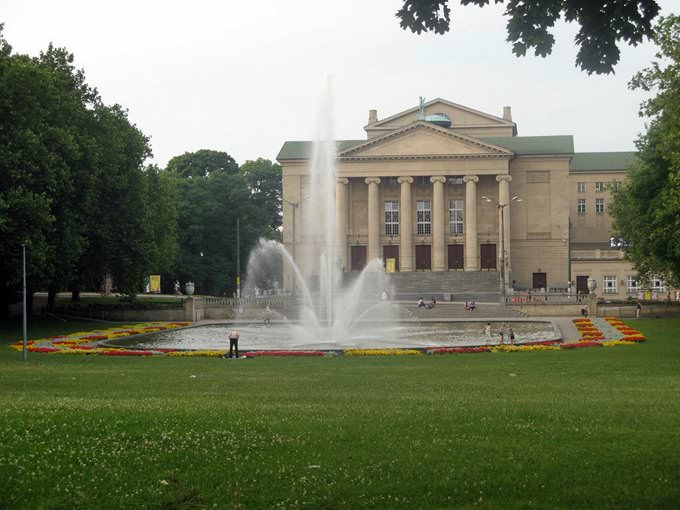 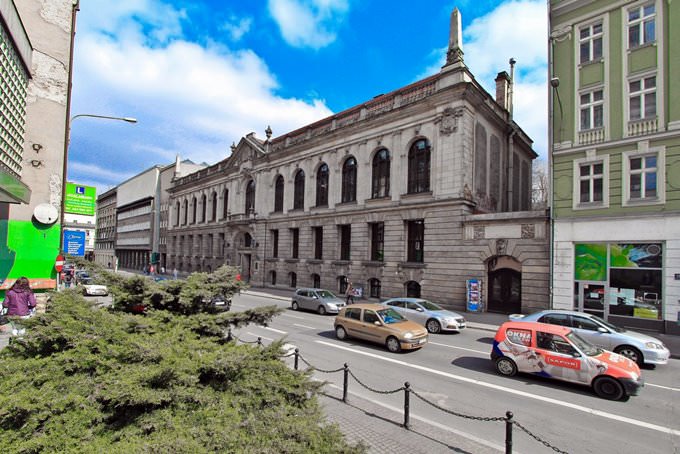 The library of Adam Mickiewicz University by Uggboy @flickr 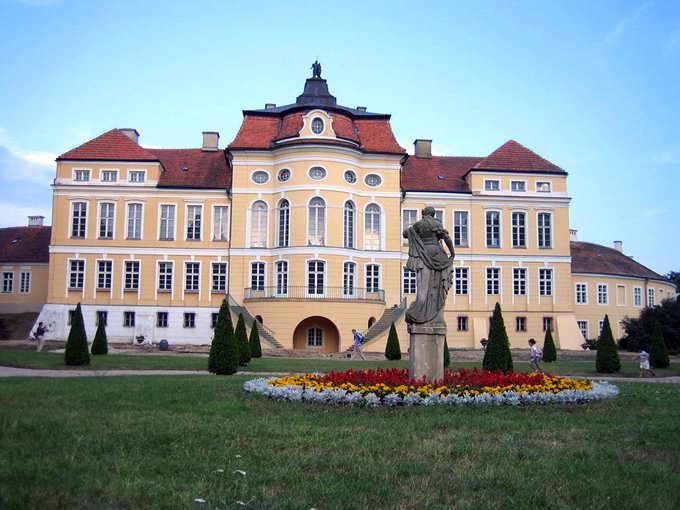 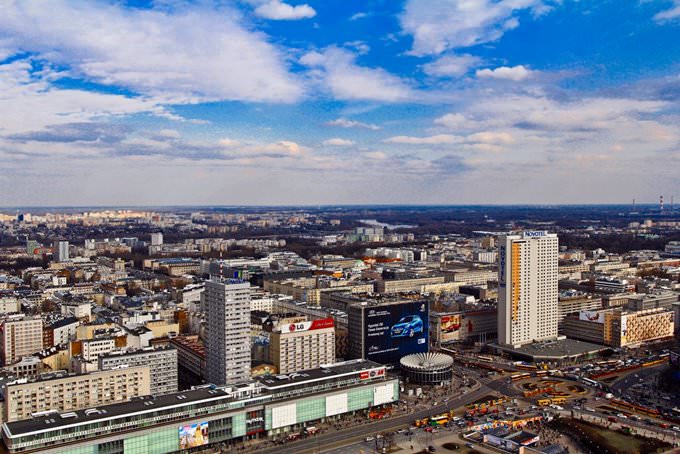 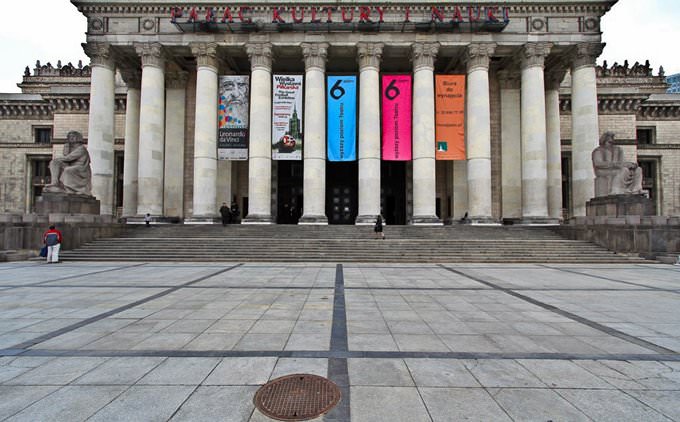 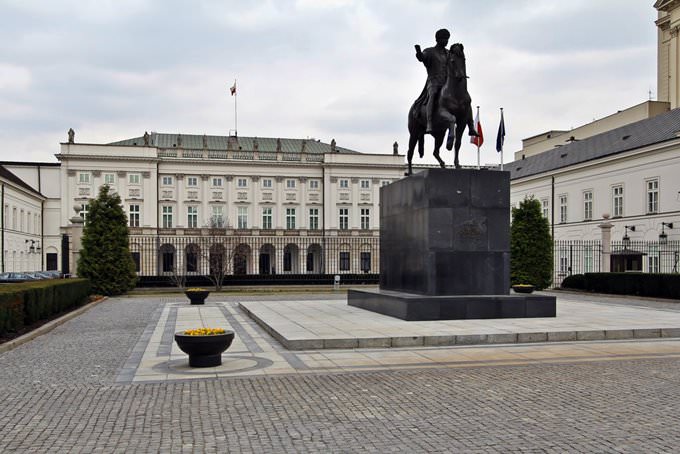 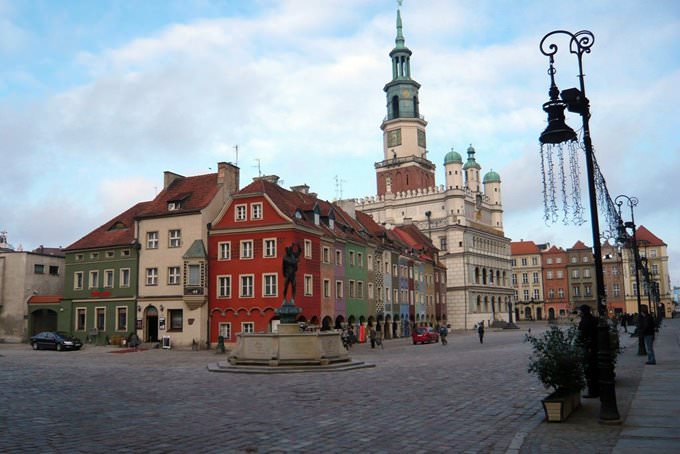 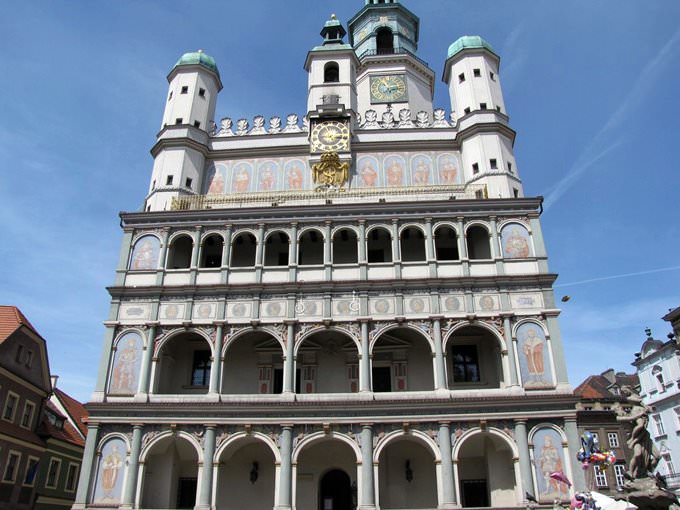 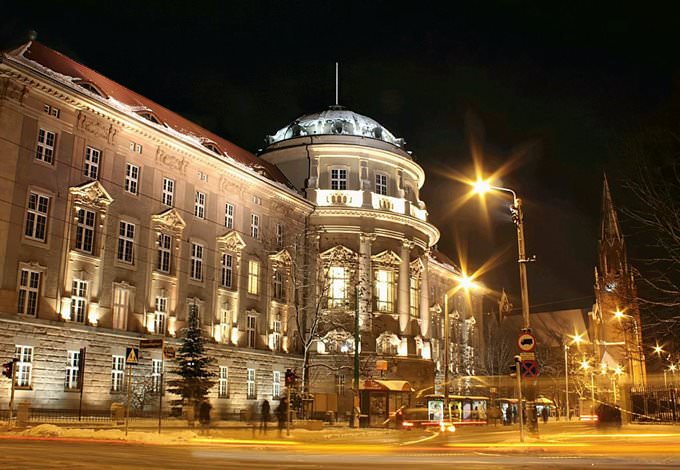 Travelers, who want to see more interesting architectural landmarks, are recommended to visit Gdansk. The main attraction of the city remains unchanged very long time. This is the Abbey Palace, which dates back to the 15th century. Already in the beginning of the 20th century the palace was turned into a museum, but all precious items were lost during the years of war. Nowadays, the restored halls of the abbey are used to exhibit collections of modern art. The National Museum and the Theatre Gallery are also located here. … Open

Chapters of the guide to Poznan

3. Public transport of the city is represented by the net of trams and buses, which can be used for unhampered travelling on Poznan’s territory. Ticket’s price depends on the route’s distance, usually it costs from 0.5 to 1 euro. People who are going to use public transport often can buy the season ticket, which can involve one, two or three days of unlimited travelling. 4. Tourists … Open

A walk in Citadel, the city's largest park, can also turn into an exciting tour. The area of this park is more than 100 hectares, its formation began in 1963 and ended in 1970. Today, during a walk in the park, you can see a lot of symbolic monuments, the preserved part of old fortifications, the Military Museum, as well as an old military cemetery. Tours of the Cathedral Island (pl. -Ostrów Tumski) is … Open

Traditions and mentality of Poznan

Festival of good taste opens the celebration, in this festival cookers from different countries of the world take a part. They represent their best production to the guests of festival, and these guests stand as severe and exacting judges. After degustation of cooking masterpiece the resting people are invited to musical concerts and masterclasses of globally known cooks. Authors of famous cookery books, organizers … Open

There is not any lack of different restaurants and cafes in this city. One of the most popular Poznan’s cafés is Kociak, everyday hundreds of people who love aromatic coffee and hot chocolate visit it. Young visitors will appreciate the unique desserts and a great assortment of ice-cream. Among restaurants of national cookery it is necessary to note Pod Pretekstem. This restaurant offers the most popular … Open

People who like to rest in opened air need to visit Poznan Botanical Gardens. It is available for the city’s guests from the beginning of May to the end of October and absolutely free. It represents to people’s attention the collection of unique plants, a lot of them were taken to Poznan from exotic countries. This garden is good for walking on foot and by bicycle. Lovers of beer will appreciate the trip … Open

Opposite the library there is the interesting sculpture with image of Hygeia the Greek goddess of health. This sculpture was placed on the pedestal in 1971; this pedestal keeps the interesting story. It was placed in one of the nearest alleys in 1841. Edward Rachinsky was the initiator of monument’s unveiling, whose donations had helped people to build the first water pipe in the city. Earl dedicated the … Open

Search touristic sights on the map of Poznan

Photogalleries of neighbours of Poznan