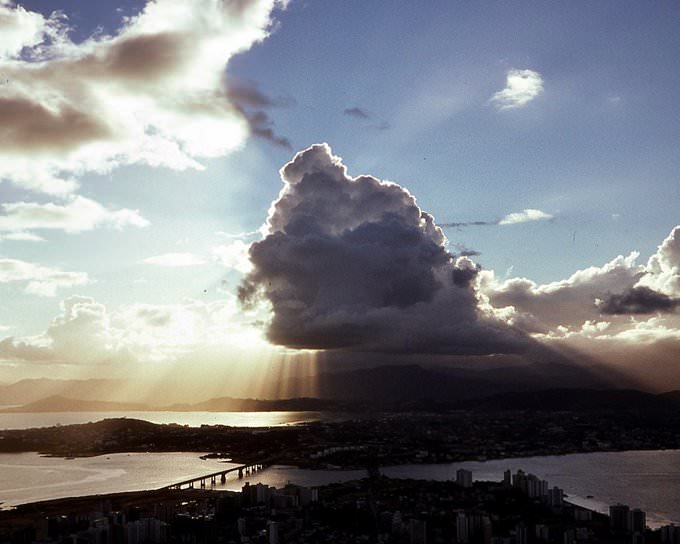 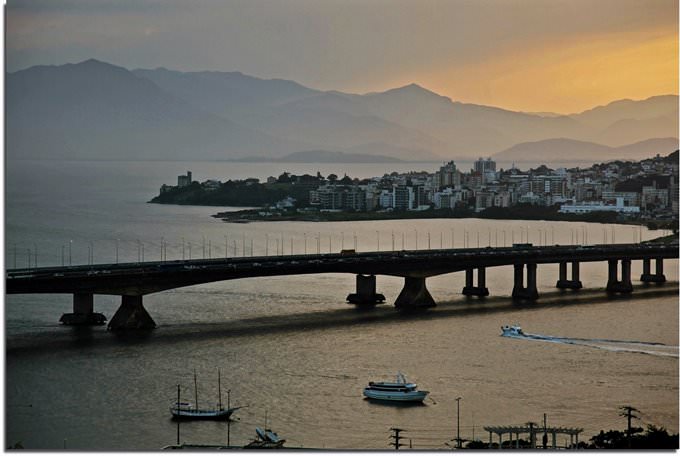 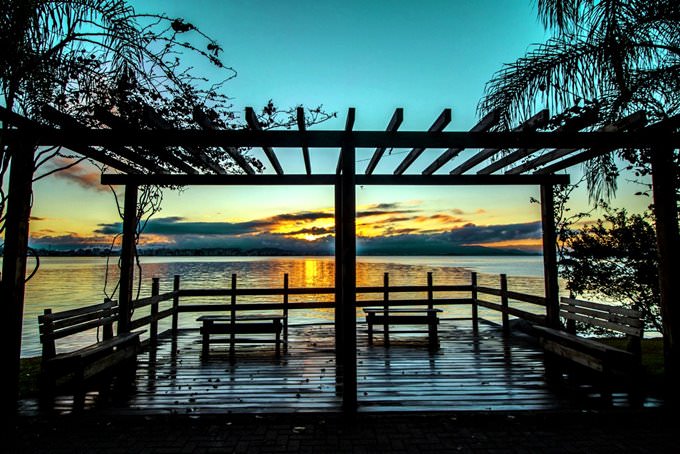 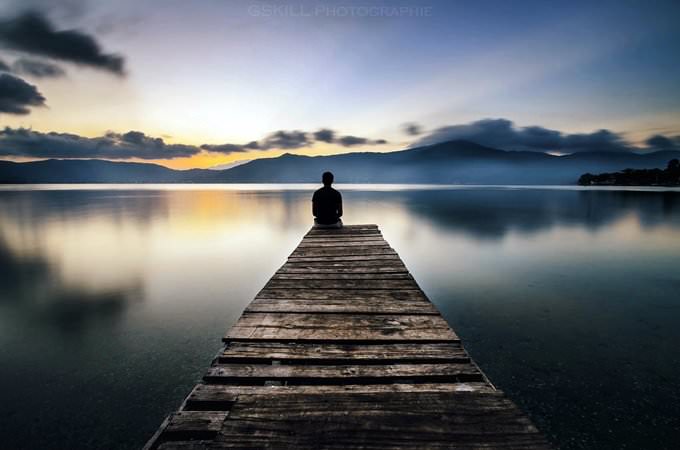 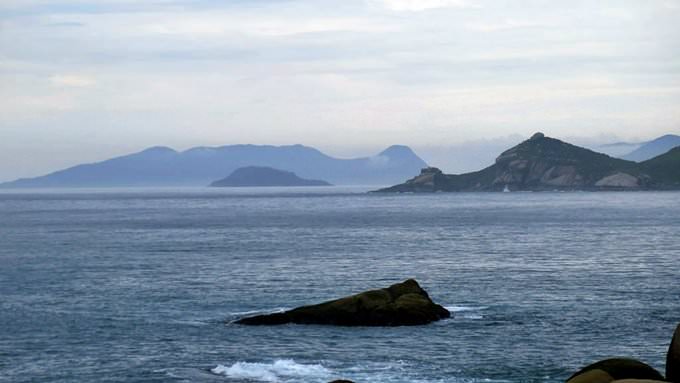 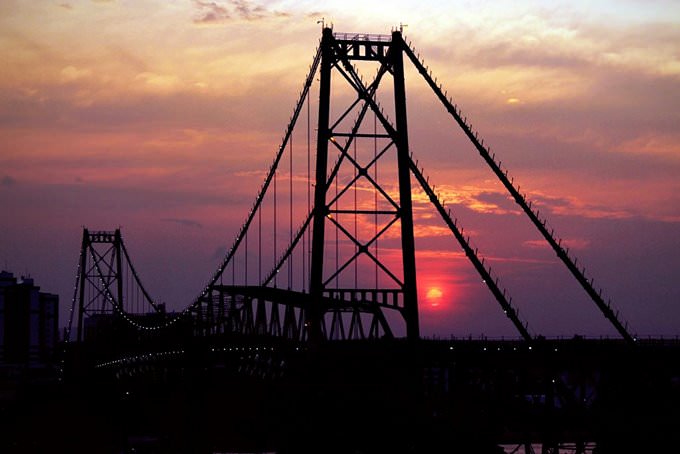 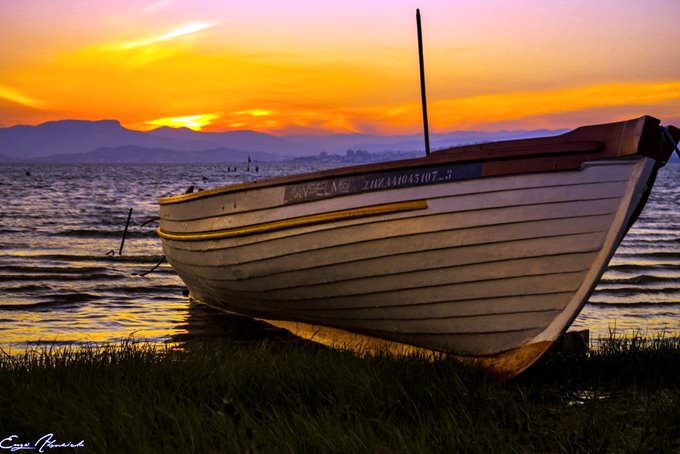 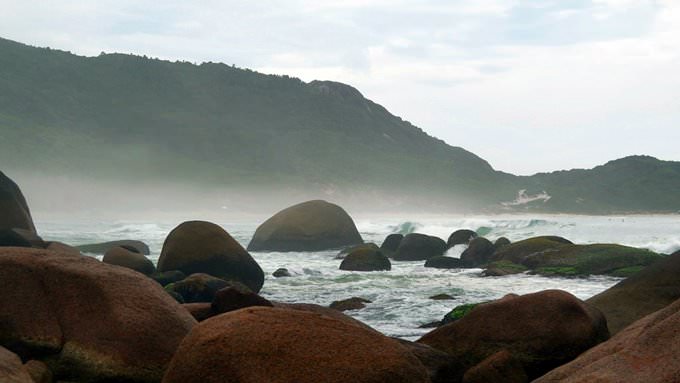 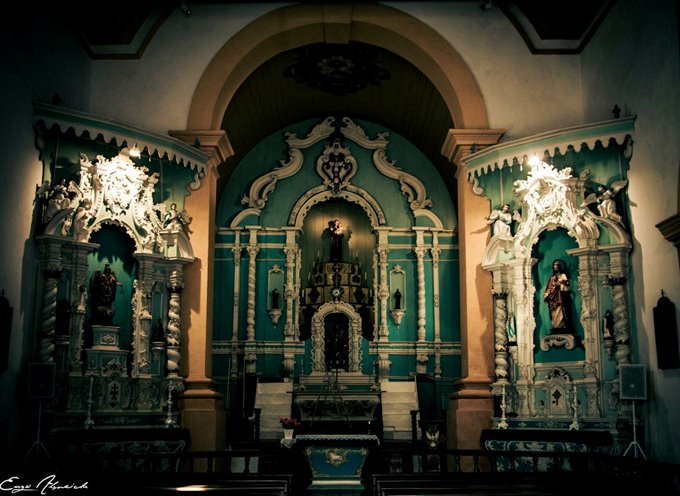 Chapters of the guide to Florianopolis

There is also a lot of pleasant surprises for shoppers, many travelers find Florianopolis Public Market an optimal place to do shopping. It is strikingly different from usual markets and looks like a harmonious mix of colorful shopping arcades, terraces of cozy cafes and restaurants, as well as charming park areas where you can have a good rest in the shade of spreading trees. Some guests of Florianopolis visit the … Open

You can taste moqueca of fish dishes, for example. This is a fish and seafood broth. Takaka is more interesting. This is an extremely thick soup of dried shrimp, garlic, and tapioca. If you have money and want to feel like a real Portuguese Governor-General then order lobster meat in coconut milk. Fish in a sauce made from coconut milk and pulp are also interesting. You should taste the frigideira. This is a dish … Open

Traditions and mentality of Florianopolis

Citizens like to communicate. It's absolutely normal to say a few words to a stranger in the checkout line or while waiting for a movie show to start. You should remember that perfect English is not a guarantee of mutual understanding in Florianopolis. The locals speak Spanish. Only those people who are often in contact with tourists speak English. If you have dark brown hair, don't be surprised that the locals … Open

In Florianopolis, there are more than forty beaches, so the resort offers excellent conditions for water sports and entertainment. Daniela and Brava beaches are among the most crowded in Florianopolis. Not far from them, vacationers will find numerous hotels and entertainment centers. These beaches are particularly popular with young people who are usually fond of numerous clubs and bars nearby. Thanks to such a … Open

Florianopolis for children - what to visit

Quest rooms are another interesting family entertainment. There are several dozen of them in Florianopolis. You can choose the level of difficulty so that it will be interesting even for a child in any of them. The subject matter is also different - from escaping from a maniac's lair to finding clues to scientific research. Please note that you should not go to too scary quests with preschoolers and younger … Open

Copper tableware will become a rather unusual and durable souvenir. You can give a doll in the form of an Injun or a Brazilian carnival mask to a child. A wicker beach bag will be a pretty practical souvenir. You can buy bright pareo or swimsuit. Note that local women do not like to hide their bodies. So you won't find modest, closed models here. Be sure to purchase the flips flops. This shoe is almost an … Open

Search touristic sights on the map of Florianopolis

Photogalleries of neighbours of Florianopolis