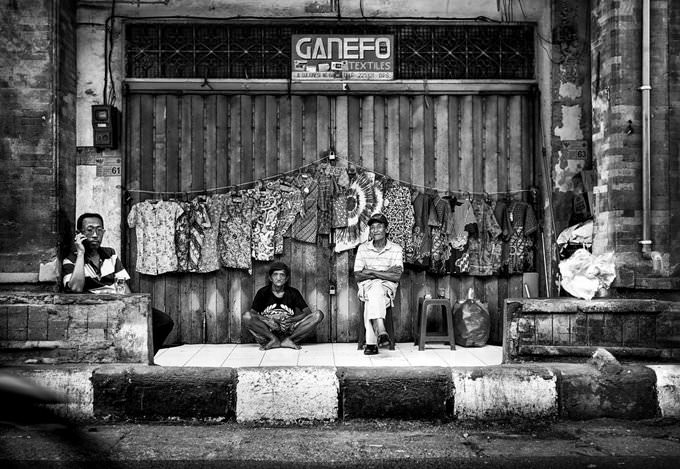 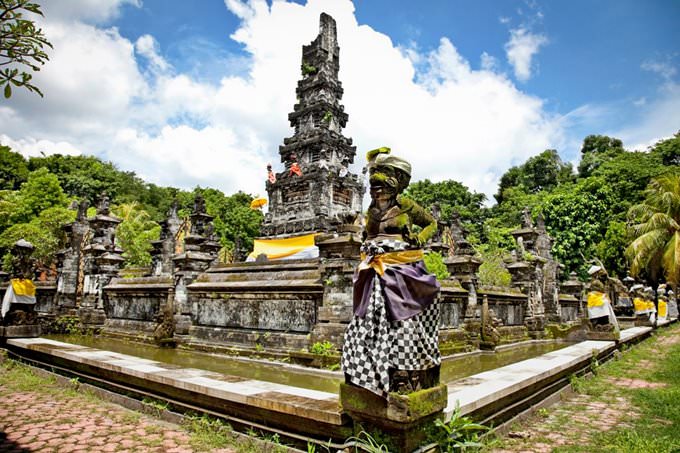 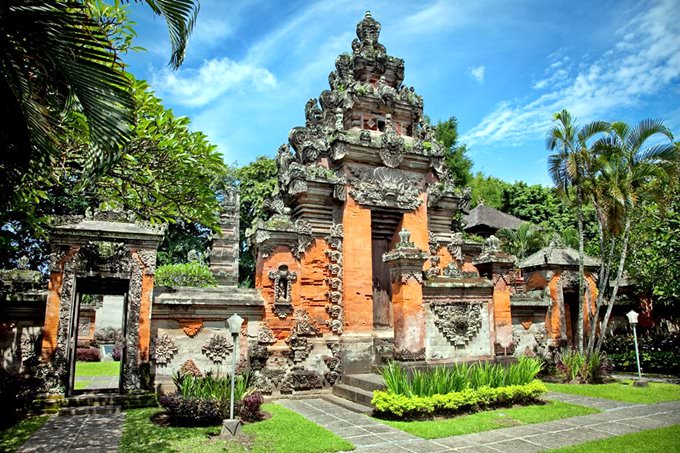 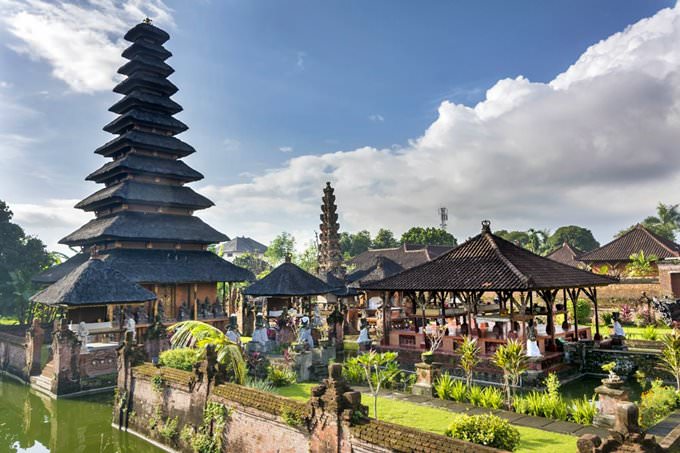 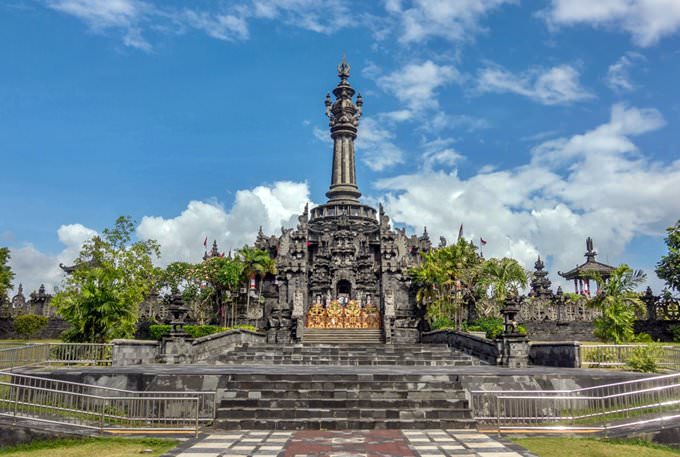 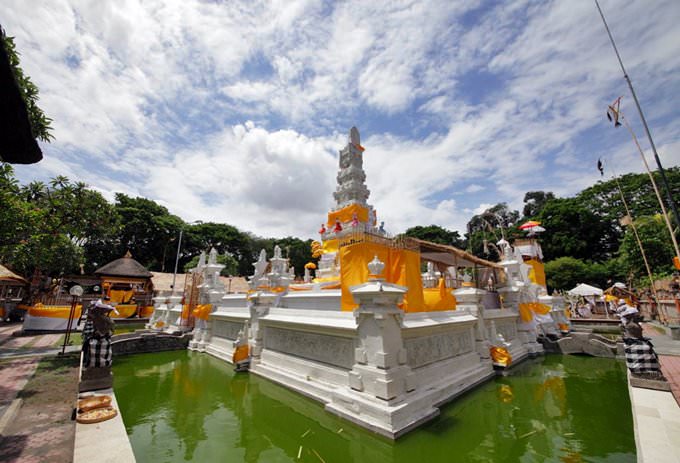 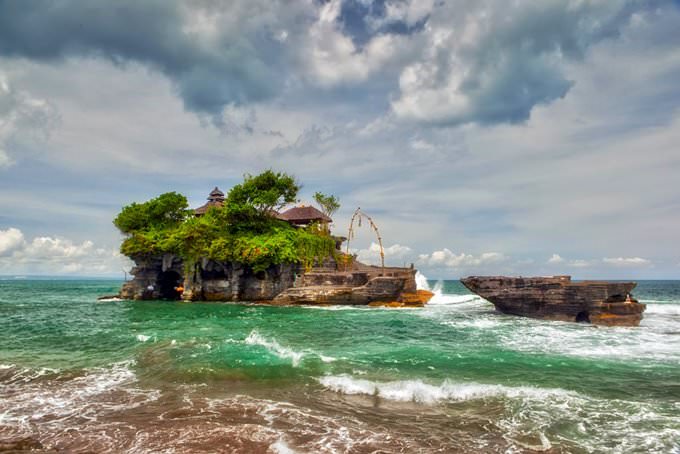 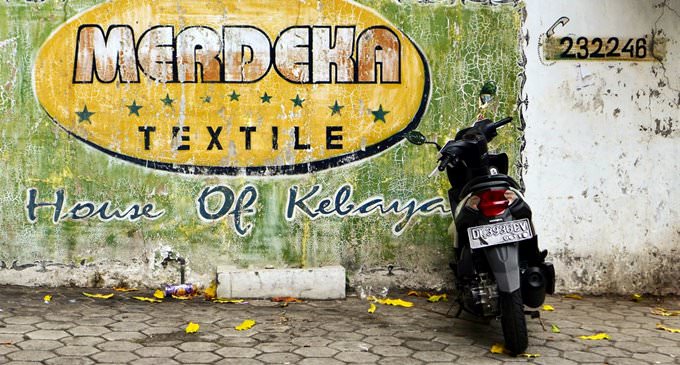 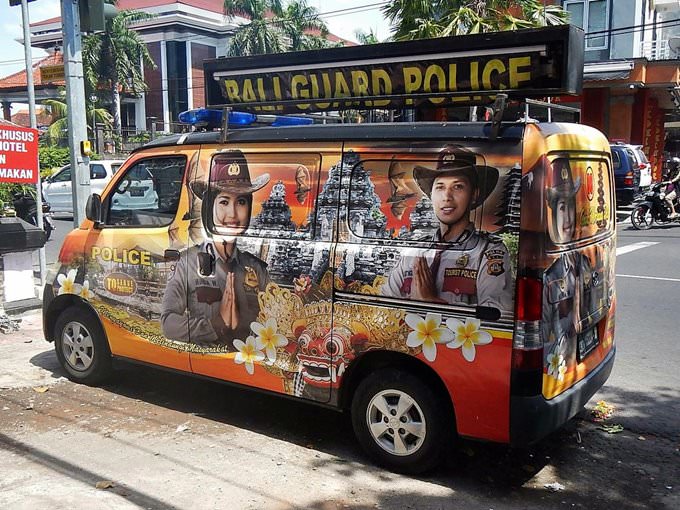 Indonesia is the most picturesque country of South East Asia that never ceases to amaze its guests with numerous natural and cultural sights. While describing traditions and lifestyle of Indonesia, it is simply impossible to fail to mention their diversity. There’s nothing strange in that as Indonesia is home to more than a hundred of different nationalities. Consequently, historic monuments are also very different and unique. … Open

Chapters of the guide to Denpasar

Hotels with history of Denpasar

A spectacular historical building which managed to have many primordial elements of its architecture preserved, houses the Hotel Puri Royan. The accommodation option has 14 rooms each of which is unique. Some rooms are fitted with beautiful vintage furniture of rich fabric upholstery, while others feature unique antique paintings. The hotel has a cozy restaurant serving national cuisine, the hall of which was also … Open

1. Locals are very friendly and tolerant of tourists who can always ask them for help. Travelers are expected to show respect for the local culture and follow all the local rules. To make it easier to get in good with the locals, be sure to learn a couple of phrases in their native language. 2. Be sure to follow elementary safety rules on vacation. Despite the fact that the resort is a pretty calm place, … Open

It is also worth noting that some companies organize cruises specifically for watching beautiful ocean inhabitants - namely, dolphins. For example, Bali Dolphin Interaction and Dolphin Lodge. In order to try flyboarding, one should pay attention to RoSuMa Bali Tour and Activities or Serangan Watersport. Bali Wake Park would be perfect for families with children. To rent the best suitable boat and get a pleasant … Open

Festivals and events in Denpasar

Hinduism prevails in Bali (although there are people who profess Islam), and therefore Hindu holidays hold a special place in the city's festival calendar. One of the most revered celebrations is Galungan symbolizing a struggle of good (Dharma) versus evil (Adharma). The celebration is accompanied by Balinese dances, processions from temple to temple, and, of course, fun - after all, people here believe that good … Open

Bali Paradise City Hotel has a lot of prospects for an unforgettable vacation to offer lovers. Other than chic rooms with panoramic windows, and being decorated per national traditions, the accommodation option presents vacationers with a magnificent relaxation area with a rooftop pool. In addition to the hydro massage pool, there are several spacious stone terraces on the roof too where you can organize a romantic … Open

Denpasar is famous for its textile workshops, whose best products can be purchased on Jalan Sulawesi Street. On this street, there are dozens of specialized stores that sell fabrics of various types. Here, you can buy luxurious brocade, light silk, and practical satin. All fabrics are sold at very attractive manufacturing prices. Fine clothing shops are also here. It is here, that you should go in search of colorful … Open

Search touristic sights on the map of Denpasar

Photogalleries of neighbours of Denpasar