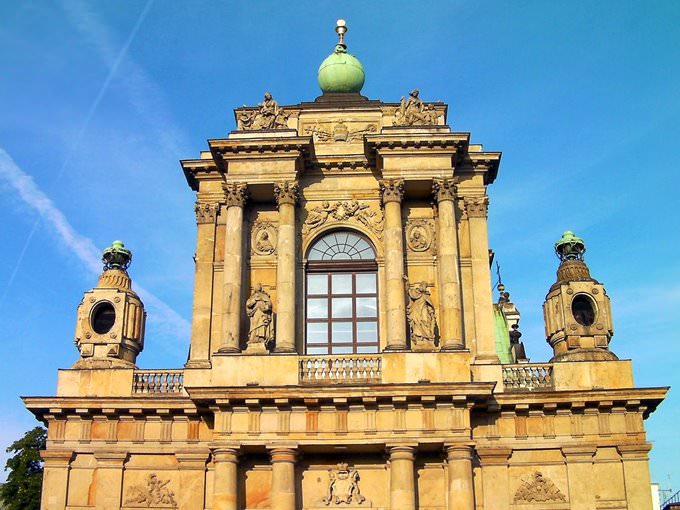 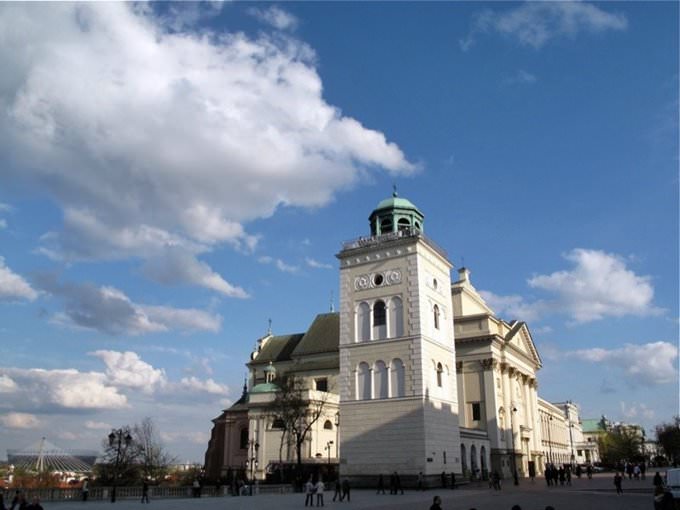 Tower of the Church of St Anne, Warsaw by Charlie Phillips @flickr 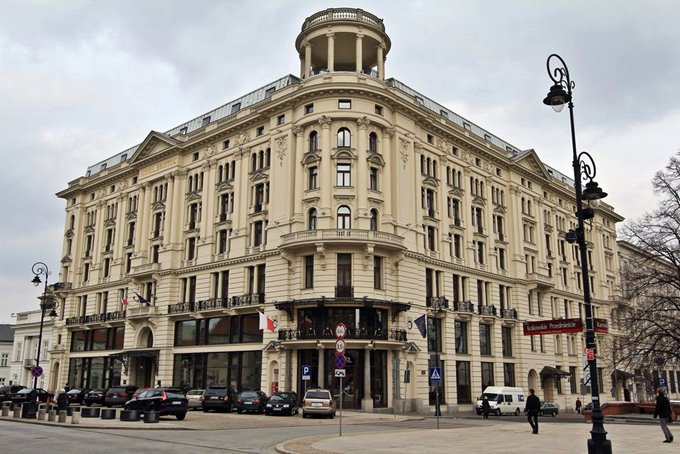 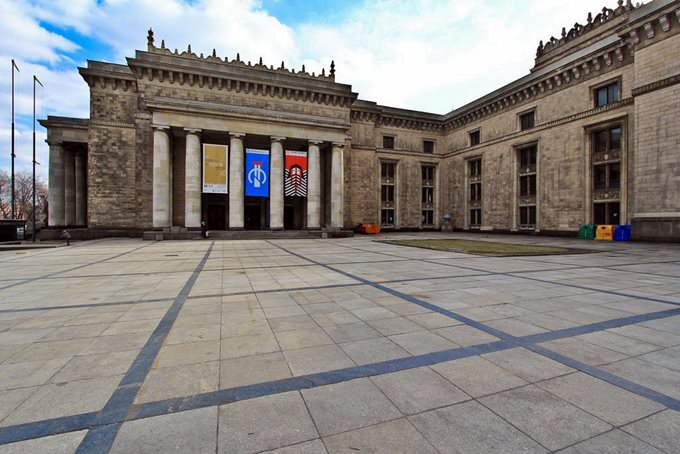 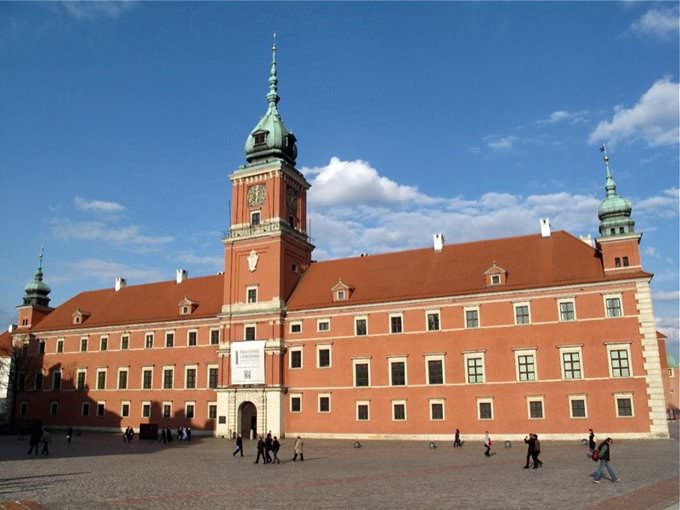 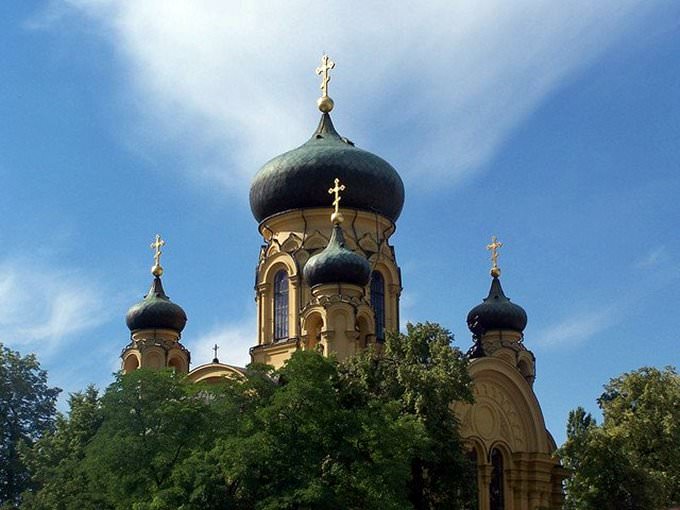 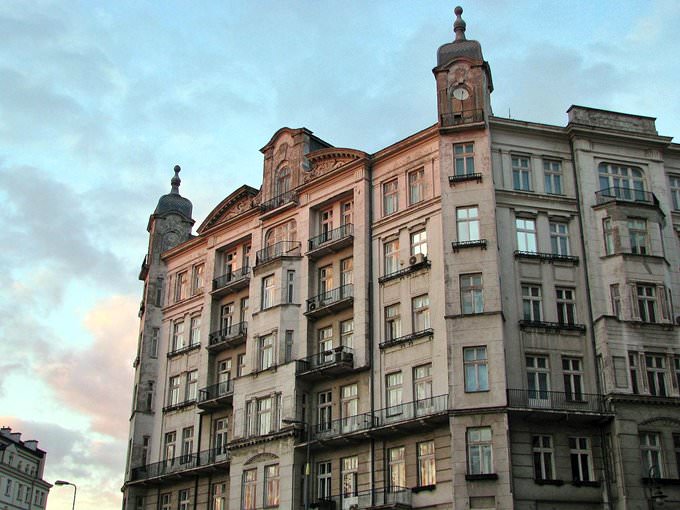 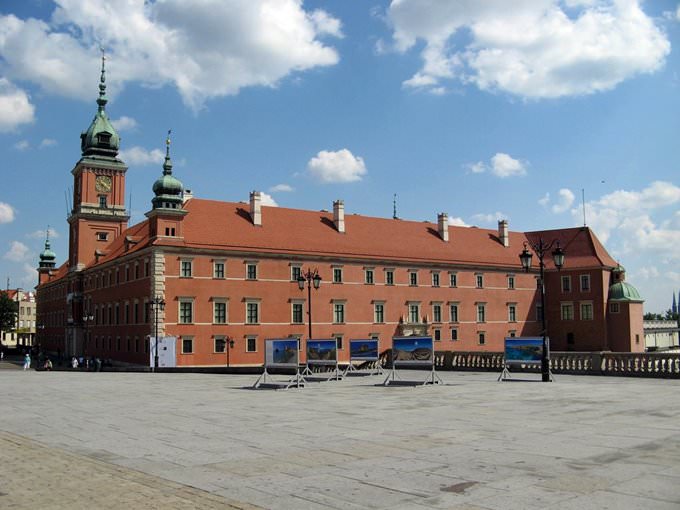 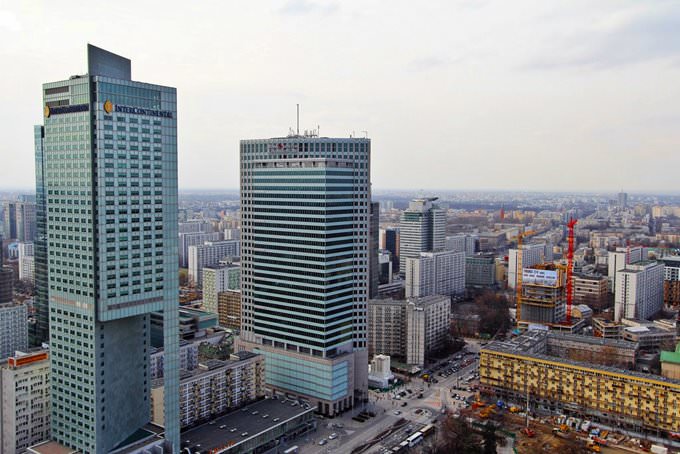 Chapters of the guide to Warsaw

Many interesting attractions can be found near Pilsudski Square. In the beginning of 20th century the square was the location of stunningly beautiful Alexander Nevsky Cathedral. The height of the cathedral was 70 meters. For a long time the cathedral remained the tallest building in Warsaw. However, the cathedral was completely destroyed by the order of the city’s government. Today travelers can only enjoy … Open

Fans of water activities will fall in love with Wodny Park Water Park located in Warsaw suburbs. Its territory is home not only to funny rides, pools and slides, but also to a Russian bath, several recreational rooms and even a fitness center. Without a doubt, swimming pool is the main pride of the center. The pool’s parameters are fully consistent with Olympic standards. Fans of elite sports should visit golf … Open

Belwedere restaurant is very famous among luxury dining facilities of the city. This restaurant is located in a beautiful park. The restaurant is open in an elegant historic building. The menu of Belwedere consists mostly of popular dishes of international and Polish cuisines. Among signature dishes of the restaurant are such delicacies as venison in plum sauce, beef with marinated mushrooms and dumplings with … Open

Traditions and mentality of Warsaw

The friendliness and good nature of the locals never ceases to surprise people arriving in Warsaw. They will gladly help everyone who really needs it. A traditional greeting is a handshake. It is quite easy to get in good with a native - it is enough to say a couple of phrases in Polish. Then you can continue in international English - these two phrases have already done their part. It's better to politely address … Open

In the variety of religious attractions, it is worth noting the St. Anne’s Church. It has an incredibly beautiful design and the walls of this Cathedral house many unique religious relics and antiquities. Among which are stylish chandeliers, vintage icons, elements of decoration of gold and rare marble. This Church is considered one of the most beautiful in the city. Its bell tower today, is equipped with a … Open

Radisson Blu Centrum Hotel enjoys the constant popularity of among wealthy guests of Warsaw. It occupies a spectacular modern building with large windows and has its own wellness center, being just a few minutes walk from the railway station and the popular shopping mall of Złote Tarasy. A pleasant surprise is prepared for gourmets - they have a chance to visit the famous Ogrodowa restaurant, as well as taste … Open

Search touristic sights on the map of Warsaw

Photogalleries of neighbours of Warsaw