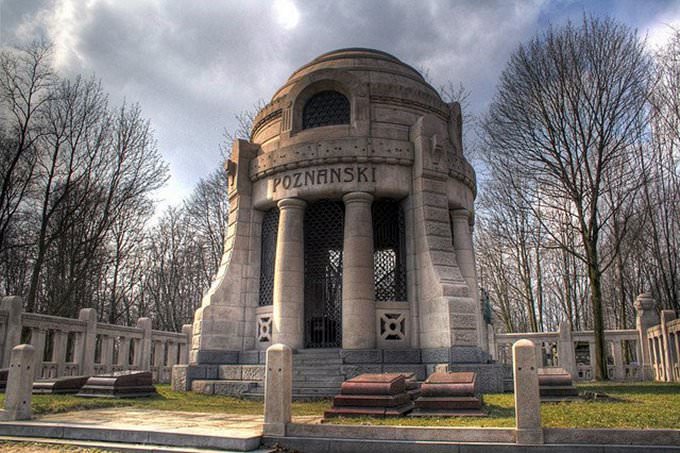 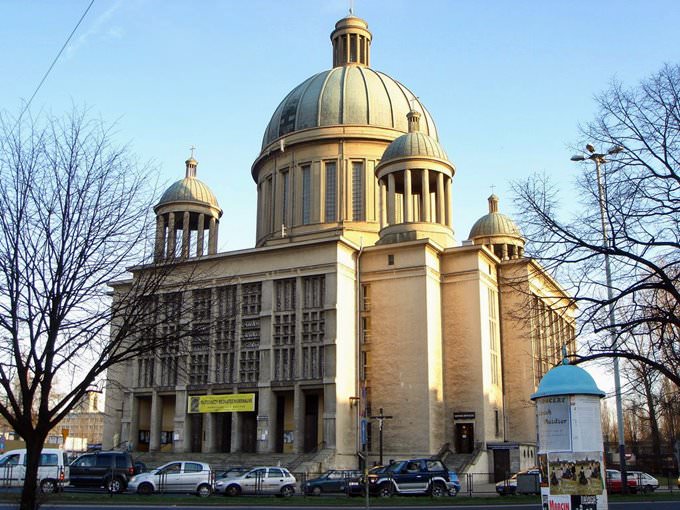 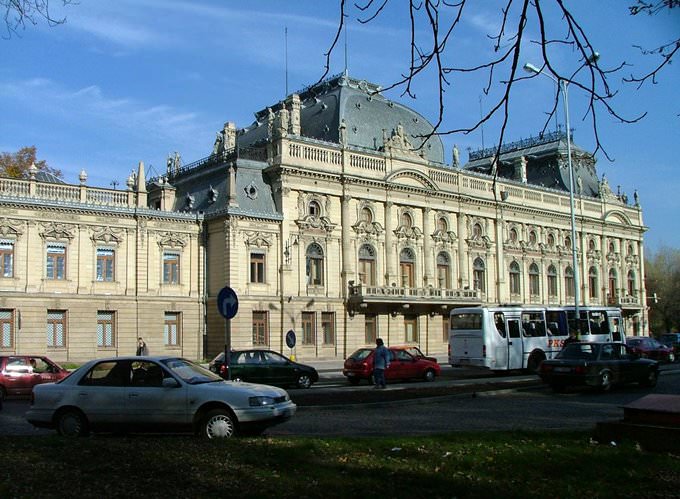 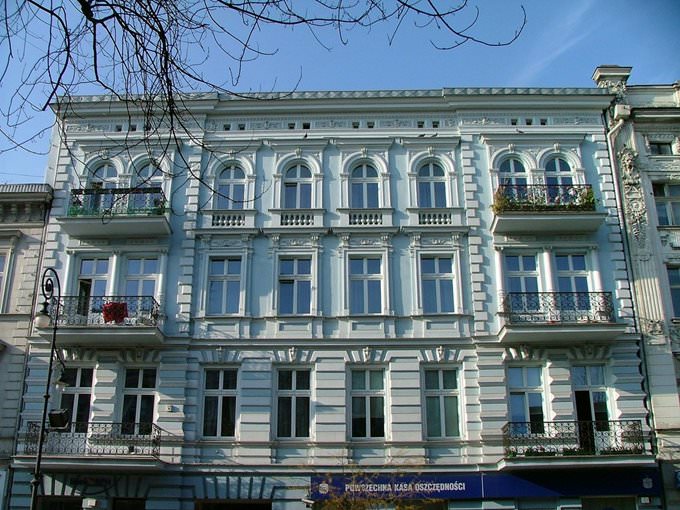 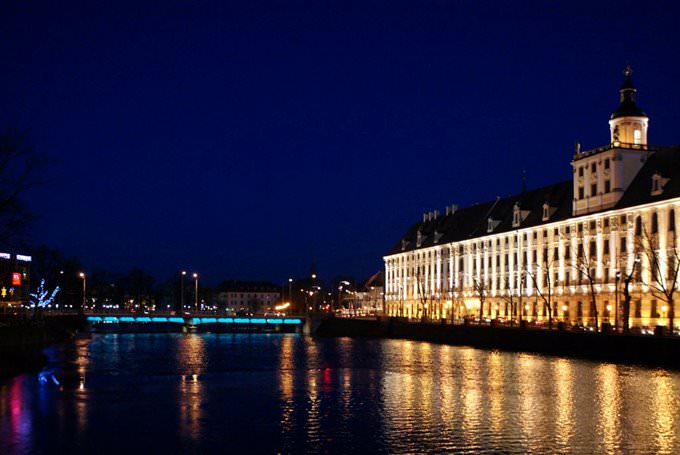 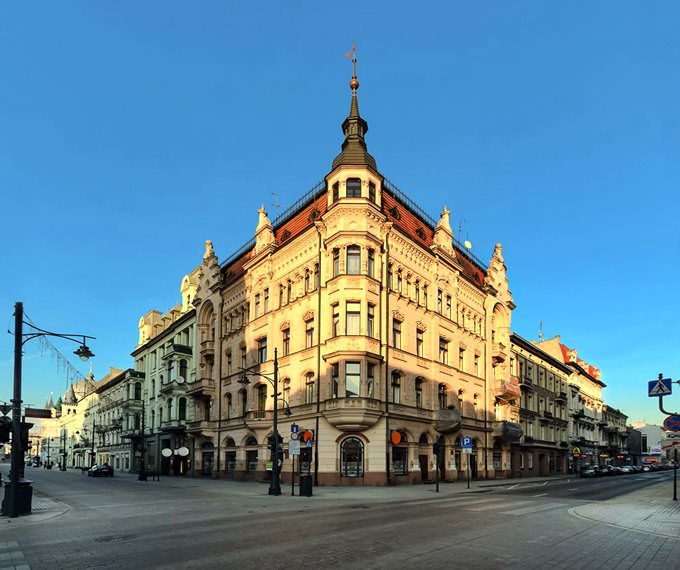 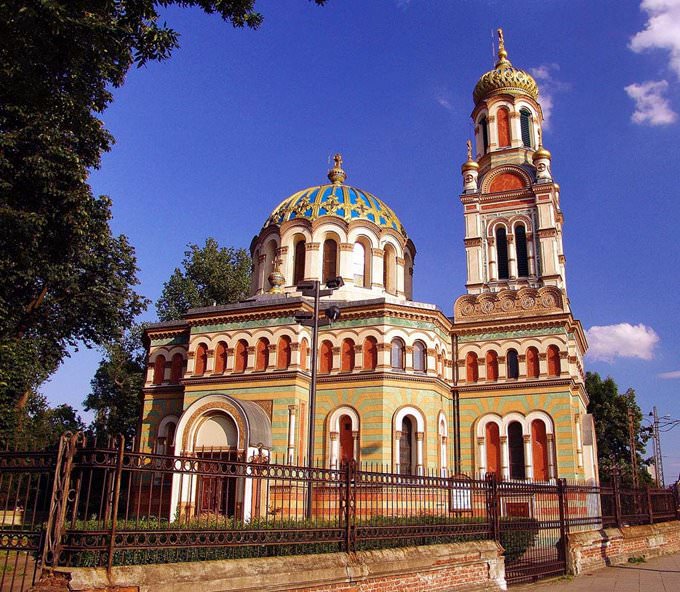 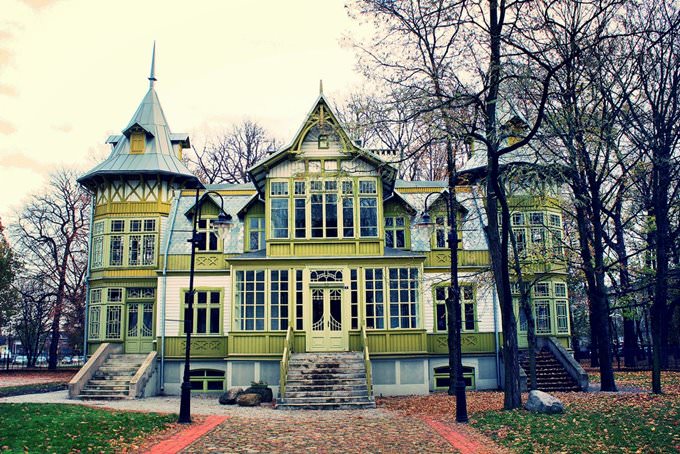 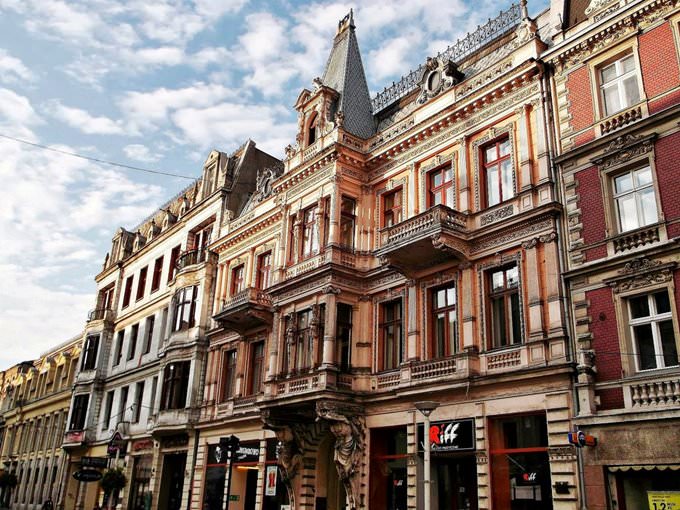 Chapters of the guide to Lodz

A bright architectural monument of the late 19th century is the St. Alexander Nevsky Cathedral which was built in 1884 and is a monument in the Neo-Byzantine style. Its main feature is a colorful façade and domes, thanks to which, it is difficult to confuse the cathedral with any other. During the war, the building of the cathedral was seriously damaged. It was possible to restore it in exact accordance with the … Open

Lodz for children - what to visit

The most extraordinary amusement center in the city can safely be said to be the entertainment complex Experimentarium Science and Technology Center. This is a real scientific and experimental center in which all visitors will be able to learn about the latest achievements of science and technology in the course of an excursion around it. Here children will be able to learn how the spacecraft is built and for what … Open

A charming antique shop called Bellemaison would be a great place to look for original souvenirs. Here you can buy interesting antiques like antique porcelain ware, knitted napkins, and works of art. Along with that, the store presents a wide selection of handicrafts, the likes of which cannot be found anywhere else. In search of fashionable outfits and accessories, head to Piłsudski shopping street. The main … Open

2. The city has a well developed and branched public system of transportation. One can easily cruise the city by bus, trolleybus or tram. All the stops are equipped with specialized counters selling tickets. One can buy a ticket right from the driver however at a higher cost. 3. A taxi should be taken from the specialized parking lots or called by telephone, stopping cars in the streets is not … Open

Sports shooting is especially popular in the city. So, if you want to play paintball, welcome to Lobotomy Arena, while such clubs as Alfa Laser and Arena Laser Games offer an amazing laser tag. It must be said this kind of team games is the best way to raise the level of trust between the participants. Before you hit paintball or laser tag clubs, you can practice accuracy in a training center called Strzelnica … Open

Traditions and mentality of Lodz

At first glance, the Easter traditions of Lodz may seem mundane and boring, however, there are quite original ones, like Śmigus Dyngus. This tradition appeared many years ago and its history remains unknown to this day. On Easter, it is customary to arrange "water battles", during which they use all available means. Water pistols, plastic bottles and bags filled with water - any means at hand are used in the … Open

Search touristic sights on the map of Lodz

Photogalleries of neighbours of Lodz