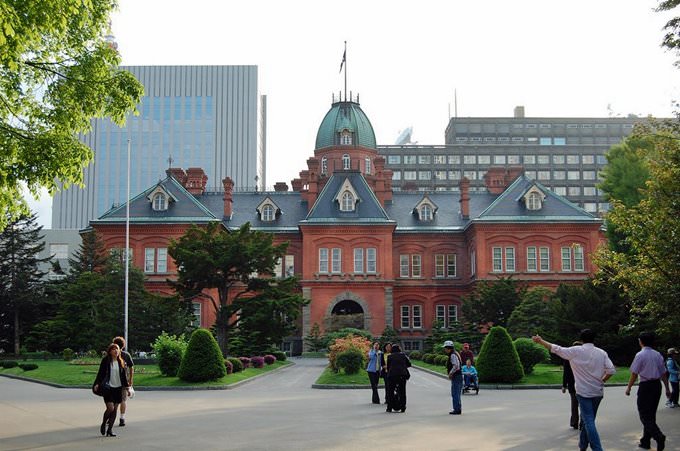 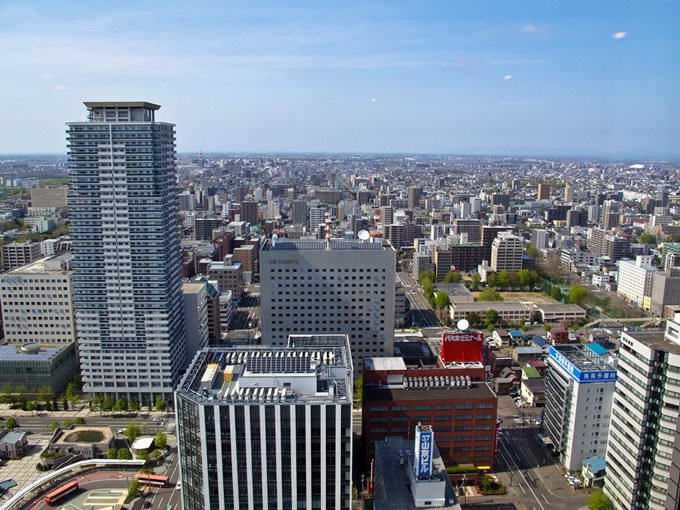 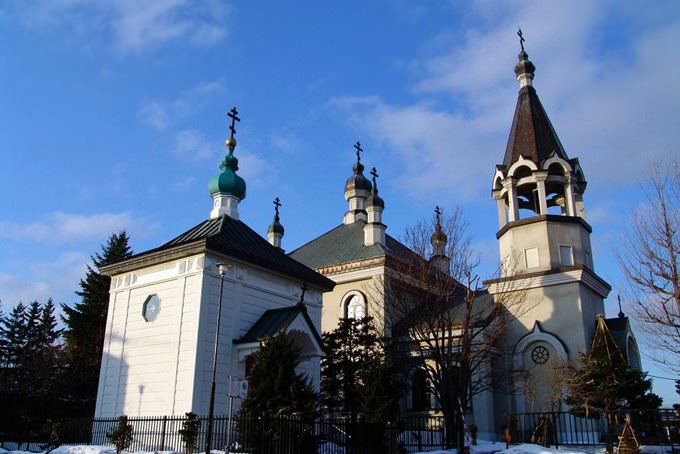 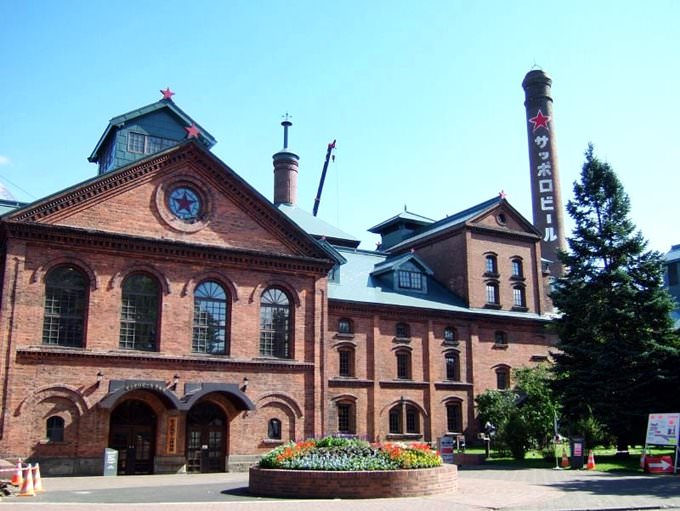 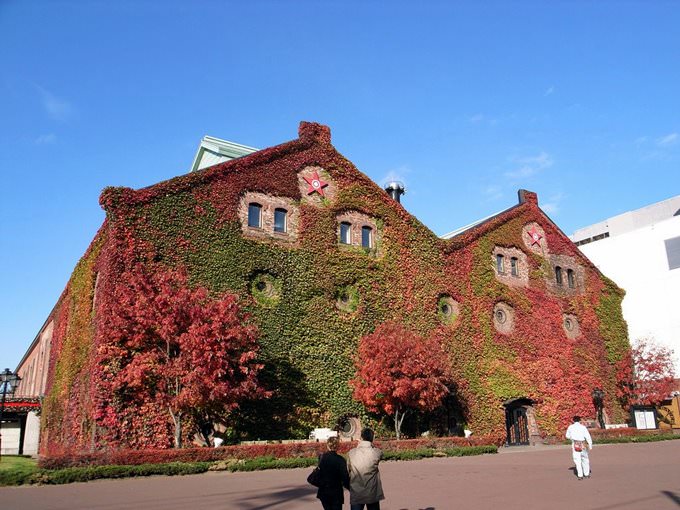 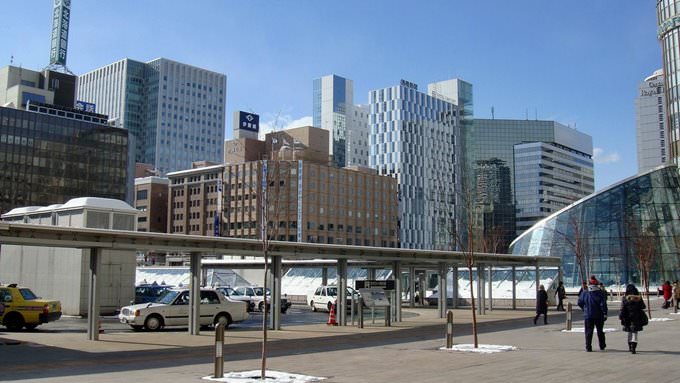 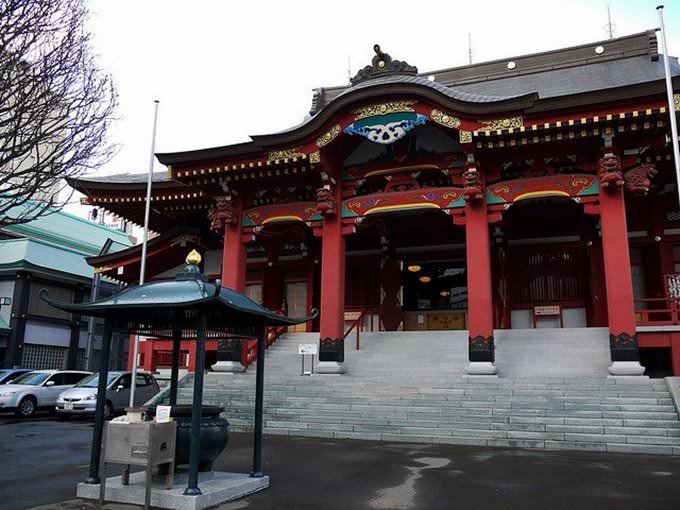 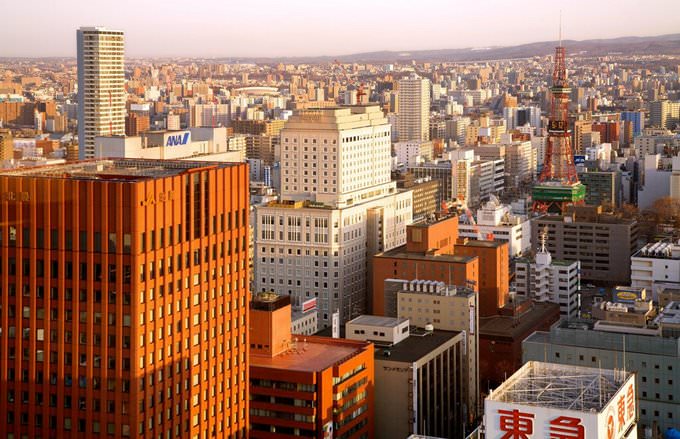 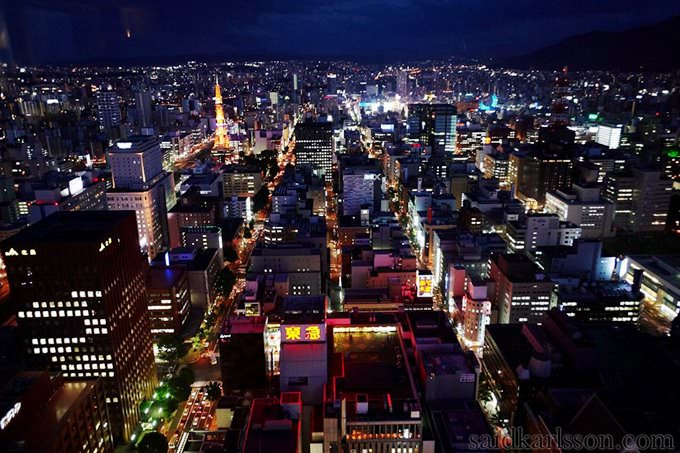 Chapters of the guide to Sapporo

Nakajima Park is a perfect place to get acquainted with national culture and traditions. It houses some interesting cultural and entertainment institutions. You can combine admiring the scenery and a visit a national puppet-show. A beautiful Japanese Garden where they hold tea ceremonies is also located there. Literary Museum operates in the park, yet the opening of the Concert Hall took place not long ago. It is … Open

Search touristic sights on the map of Sapporo

Photogalleries of neighbours of Sapporo