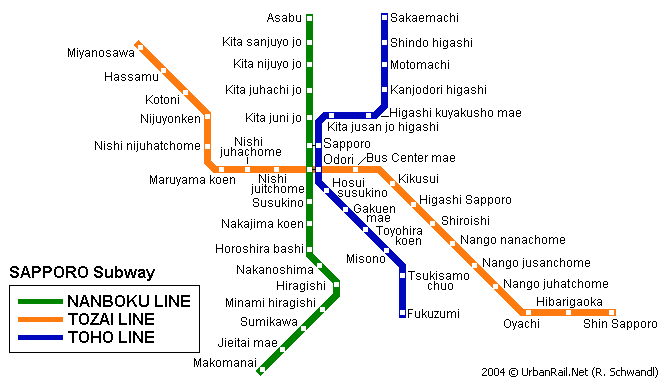 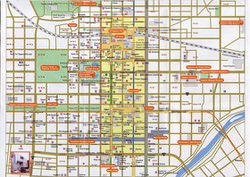 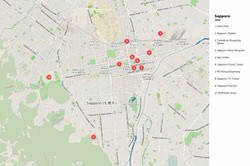 Our travel guides to Sapporo

A stroll through Sapporo Art Park may turn into a fascinating excursion. This park is situated in Minami-ku district. The formation of Sapporo Art Park started in 1986 and is still in progress. It covers an area of more than 40 hectares and is actually an open-air museum. It presents more than 73 sculptures created by Japanese craftsmen and foreign ones. The collection of the park is constantly increasing. Concerts … Open

Casino Vegas Vegas is a real catch for gamblers who prefer slot machines. Here you can find a slot that will satisfy tourists with the most sophisticated taste. Sanko Bowl center will be appreciated by fans of bowling. It is worth mentioning such a center as Dinos Park Sapporo Chuo for fans of arcade games. Here you can find an enormous amount of arcade games, which were always an important and recognizable part of … Open

Autumn Fest is an event which is dedicated to the onset of autumn and takes place in October. The festival glorifies local culinary traditions and marks the end of the harvest. You can taste all the variety of local cuisine in the green area of Ōdōri Park. No less interesting for fans of event tourism is the colorful Big Fun Garden Party. It is held in Toyama Fureai Orchard, which is a picturesque place framed by … Open

Metro maps of cities around Sapporo