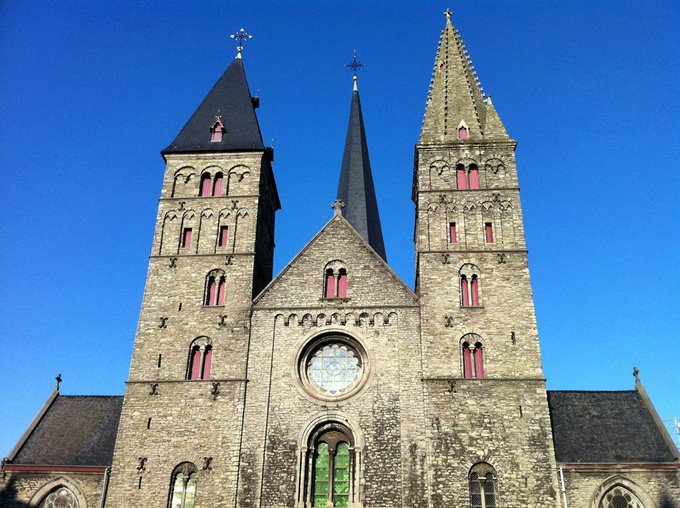 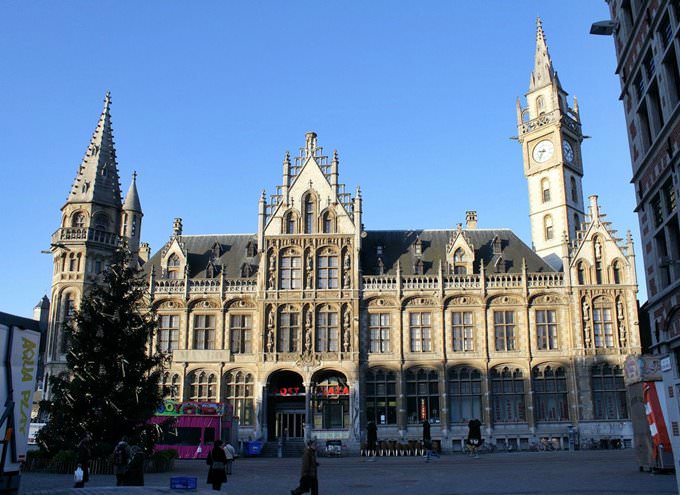 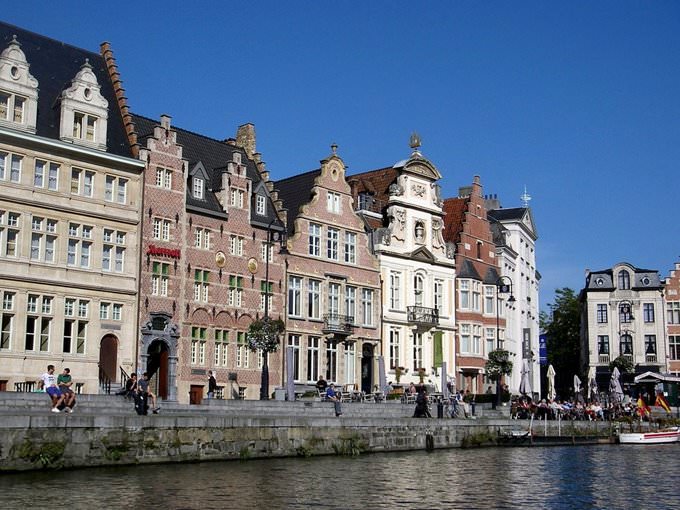 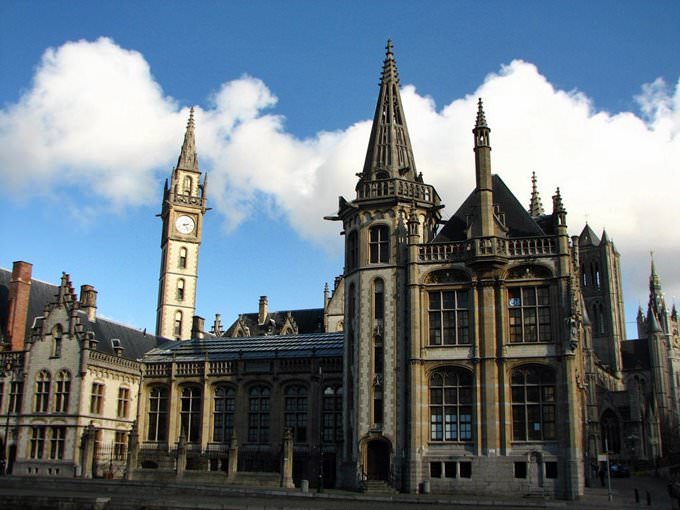 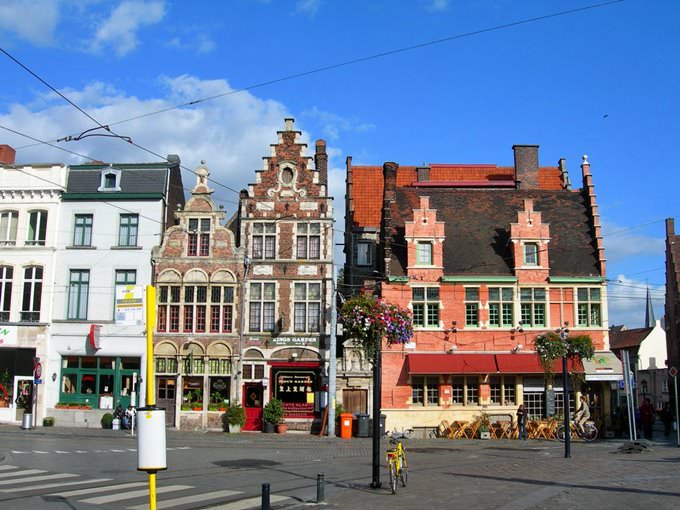 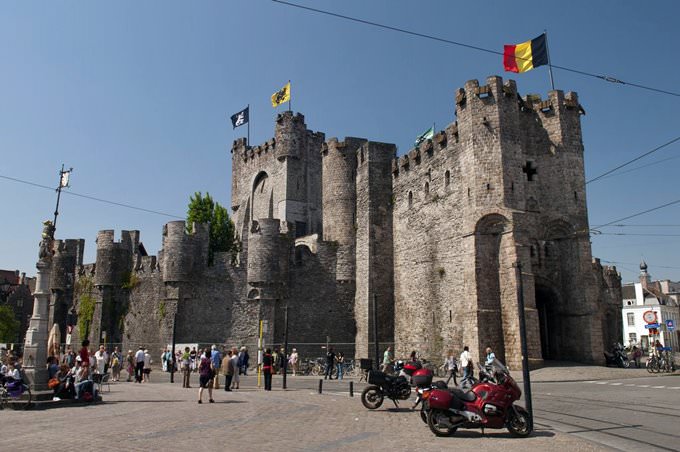 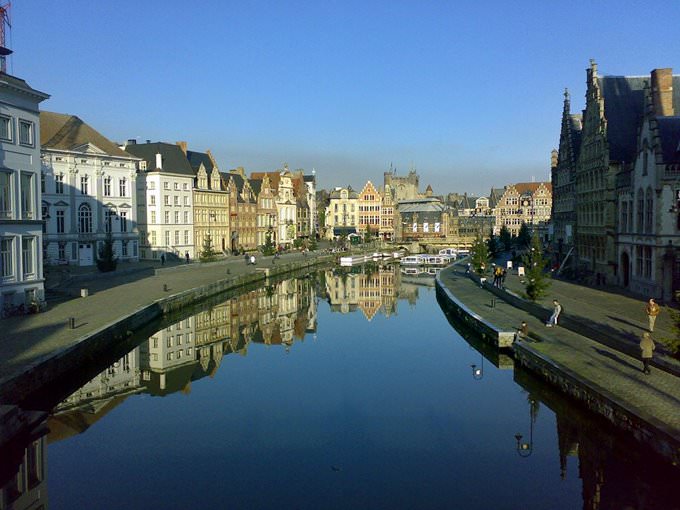 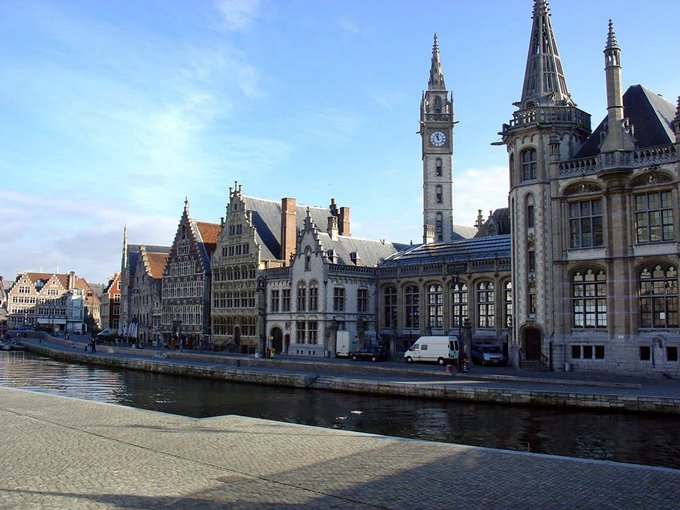 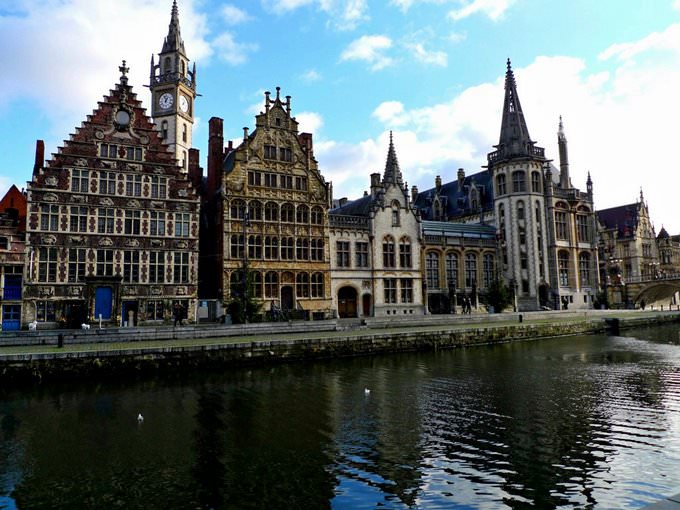 Continue your travel in Belgium by visiting the city of Anderlecht. The most important sights of the city include the Museum of Erasmus of Rotterdam, Astrid Park, Gaasbeek Castle and Constant Vanden Stock Stadium. The city of Antwerpen is famous for its numerous museums. There are more than 30 museums in total in the city. The most famous ones are the Royal Museum of Art, Plantin Moretus Museum, Mayer Van Den Bergh Museum, the Museum of Modern Art, the Museum of National Art and Ethnography, the Museum of Sculptures and Folklore Museum. There are also architectural places of interest in Belgium, the most famous ones being Bodenbond Tower and Royal Palace built back the 18th century. … Open

Chapters of the guide to Gent

Gent for children - what to visit

When the weather permits, guests of Ghent enjoy Blaarmeersen, Sports and Recreation Park. There is a wonderful sand beach in the territory of the park that is perfectly suitable for families with small children. Moreover, there are numerous sports and playgrounds for children nearby. Blaarmeersen, Sports and Recreation Park is a wonderful place, where one can easily spend a whole day, enjoying action-oriented games … Open

Budget travelers are not deprived of an opportunity to stay in a creative designer hotel in Ghent. They are recommended to take a look at B&B De Bijloke. This hotel is open in a beautiful townhouse and offers only three guest rooms. All the rooms are made in different styles, and every room features beautiful décor and accessories made of wood and a big comfortable bed with elegant bed clothing. Besides an … Open

Fans of gastronomic shopping will be interested in strolling along the largest market of Gent - Sint-Michielsplein, where they can always buy seasonal vegetables and fruits at the most attractive prices, and even taste and buy great farm products of the highest quality. This market is very clean, spacious and well-groomed, it is a favourite place for walking for travelling public. Women, who are fond of original … Open

Hotels with history of Gent

A miniature old building, the look and décor of which are in line with classic national traditions, has become home for Place 2 stay. This hotel offers only 7 comfortable apartments with elegant design and clean lines, which still keep the atmosphere of past centuries. Some rooms come with small balconies with stone fencing. Guests will admire these balconies since they feature a magnificent panoramic view of … Open

9. Do not compare the customs and traditions of local people with the traditions of France. They consider their cultural characteristics unique and inimitable. 8. When communicating with local people, you should not criticize the royal family and start discussions on political topics. Local people have very tender approach to their culture and way of life, so any careless statement can hurt them … Open

If you are a famous gourmet and desire to feel the adrenaline rush and extreme, pay attention to the restaurant Crypte. It strikes his guests not at all with unique delicacies or even high prices, the restaurant is in one of the oldest city crypts. Naturally, there was nothing left of the old situation in the building, it was completely reconstructed. Nevertheless, many particularly impressionable travelers bypass … Open

Search touristic sights on the map of Gent

Photogalleries of neighbours of Gent