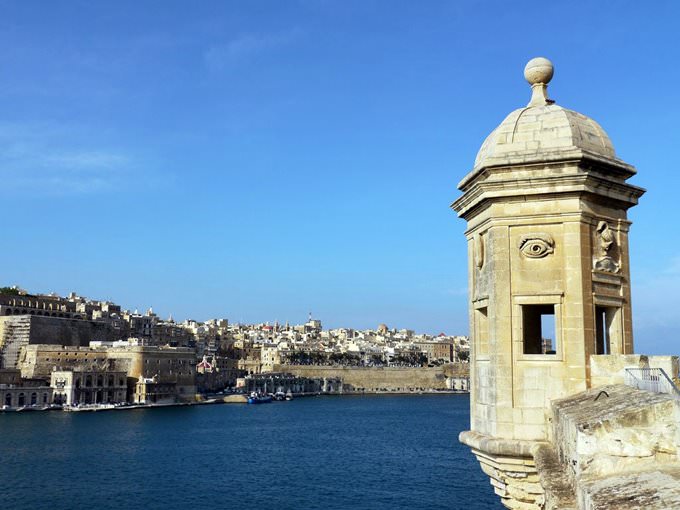 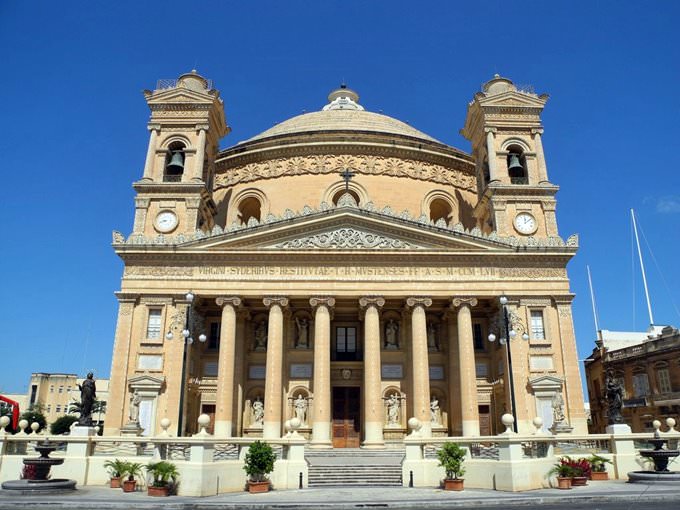 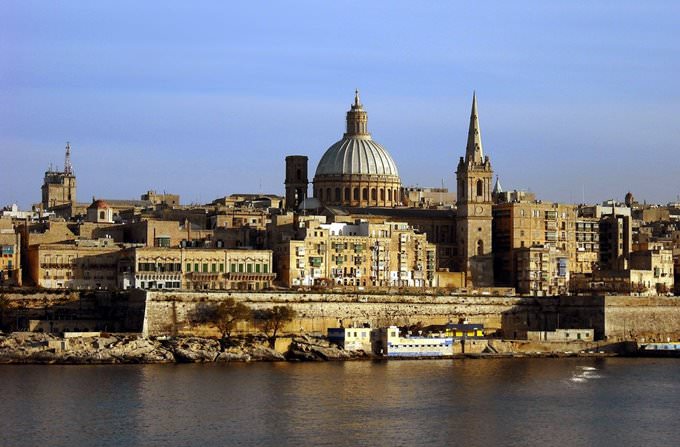 View of Valletta from Sliema - Marsamxett Harbour by Vicburton @flickr 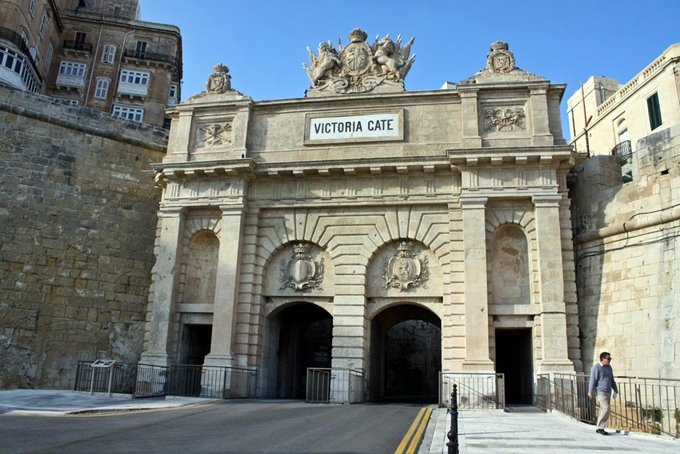 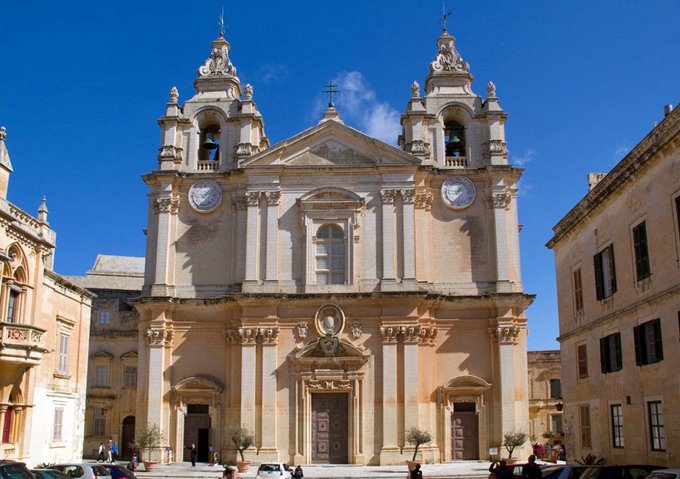 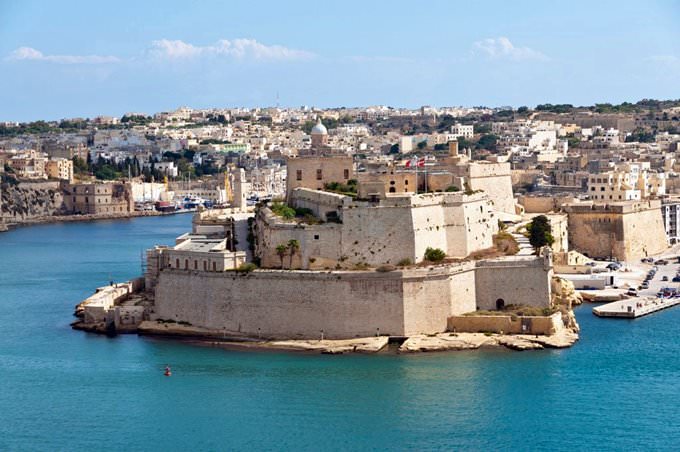 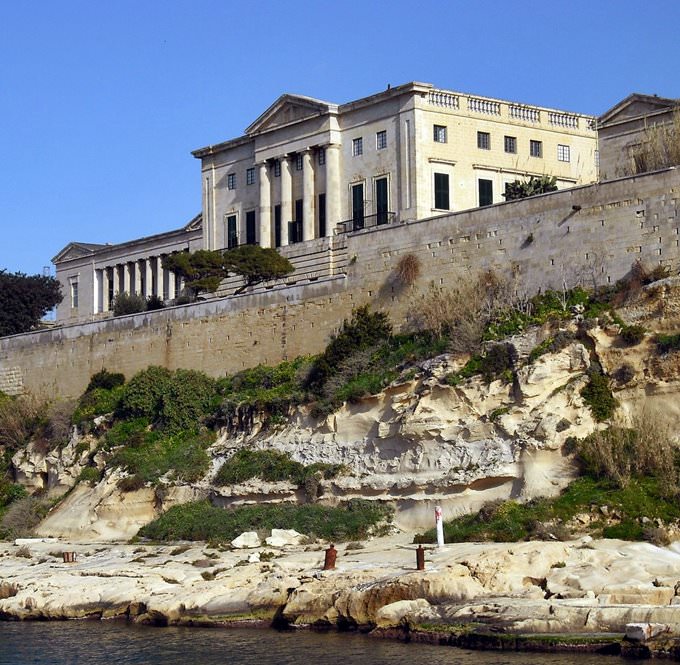 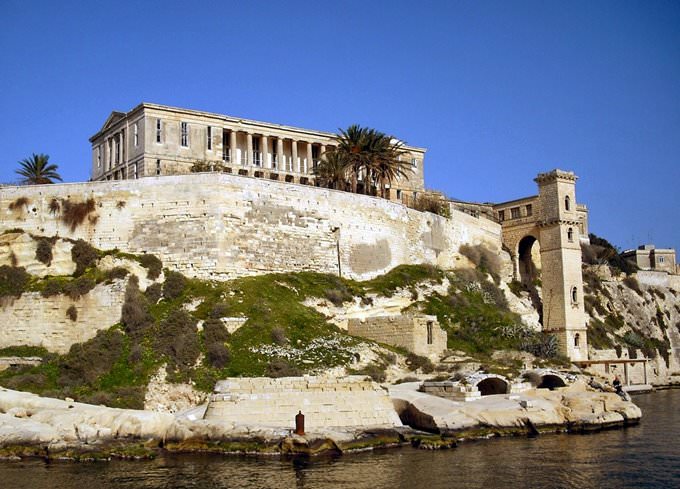 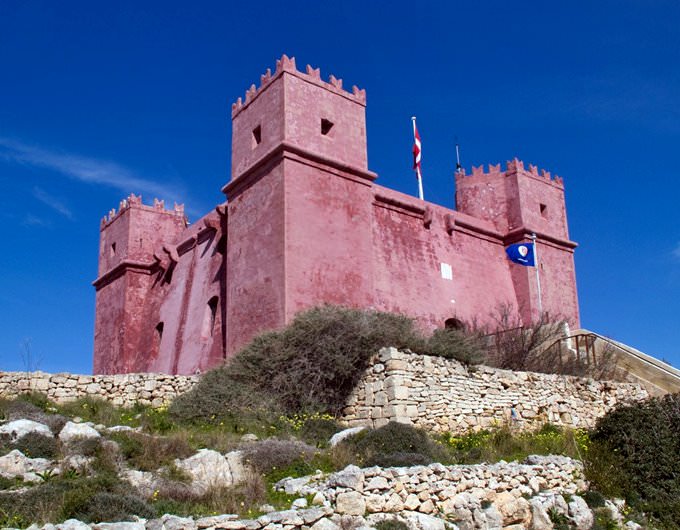 Chapters of the guide to Malta Island

Traditions and mentality of Malta Island

Artfulness is another trait peculiar to local people. Local folks may seem rather lazy to many tourists. Actually the natives are rather slow and deliberate in any kind of routine business and play for time in executing of any task given to them. It should be noted that Maltese are rather credent and can talk to new acquaintances for hours. Peculiar to local folks hot Mediterranean temper should not be taken as … Open

Nature lovers in Malta will be interested to visit the botanical garden, named after San Antonio. On the territory of this lush garden, dozens of species of rare trees and flowers are represented. Another interesting feature is the abundance of orange trees. Ripened oranges are distributed as gifts to visitors of the garden who come here on Christmas Eve. The Botanical Garden of Malta is historical. On its … Open

Malta Island for children - what to visit

In Kalkar, there is another interesting museum which is sure to appeal to tourists with children. This is the Esplora Interactive Science Center. All exhibits in this scientific museum are interactive. Children will be offered the opportunity to perform a number of interesting scientific tests and experiments on their own. After visiting this museum, not only young visitors but also their parents would have learnt … Open

For new clothes and shoes, head to the modern Plaza shopping centre in Sliema. A significant part of its stores are in the mid-price category, the Mall has branded stores La Senza and Bamboo, and several large shoe stores. You can buy literally everything in the shopping centre, from new bathing suits and elite underwear to high-quality casual clothes from well-known brands. There is a popular supermarket … Open

Travelers who want to fully enjoy landscapes of Malta should spend at least one day at Pretty Bay. Despite the fact that it’s located away from large tourist centers, the bay is well developed and offers a full range of services. It’s an excellent stop for all day long leisure. There's a number of rocky beaches on Malta, which are very popular among snorkeling enthusiasts. One of the most appealing rocky … Open

3. Divers should get a special “C” card in one of the local centers. The cards are available in all diving centers. To get a card one should have special health certificates. 4. The most sought after souvenirs among travelers are considered clayware, glassware and ceramics which should better be bought at the outdoor markets. The same original and interesting memorable souvenirs are considered … Open

Search touristic sights on the map of Malta Island

Photogalleries of neighbours of Malta Island